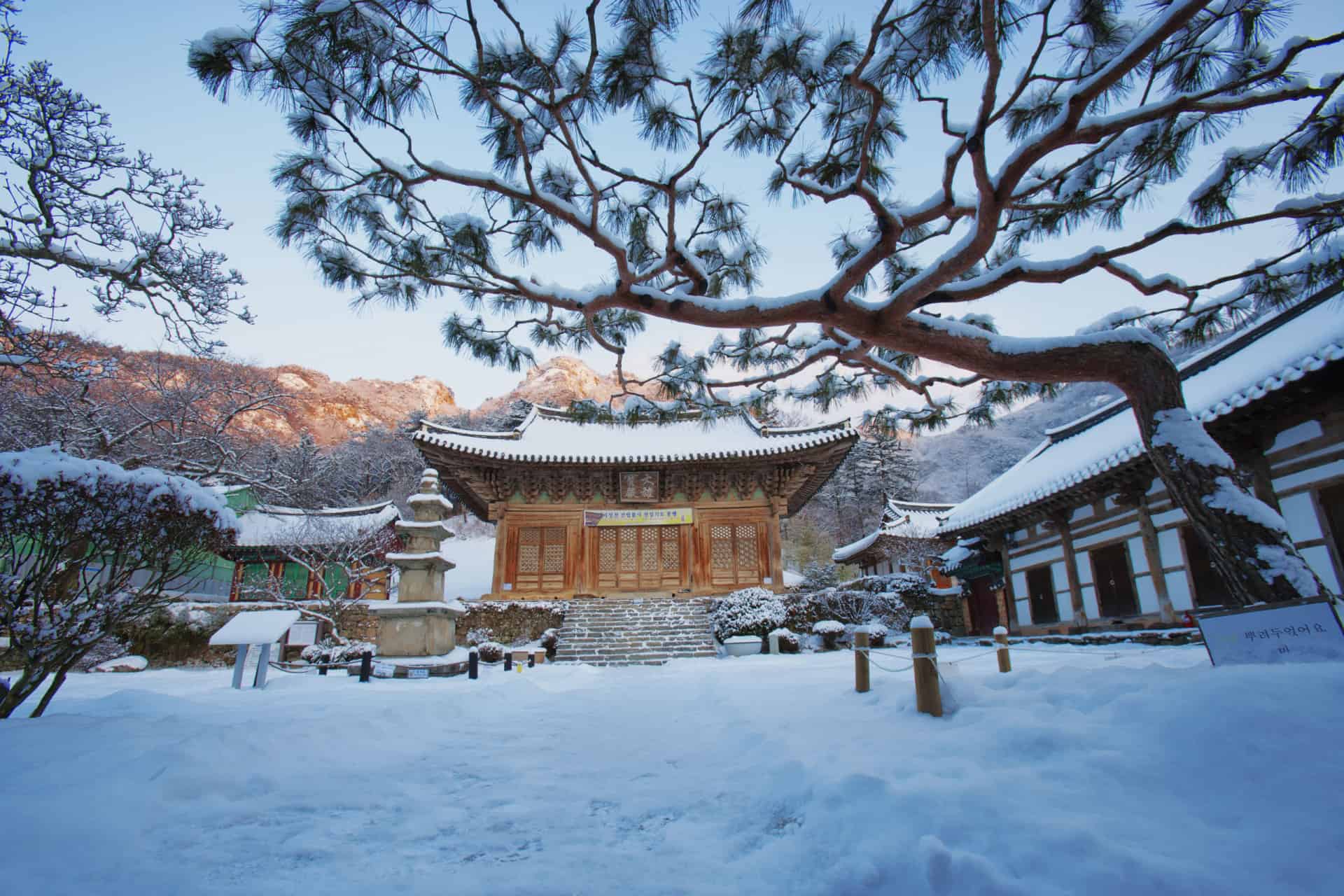 1. South Korea’s emigration rate is one of the highest all over the world, with a huge portion of the ethnic Koreans finding their way to nearby nations China, Japan, and countries of the former Soviet Union. A significant number also migrate to the United States of America.

2. The OECD (Organization for Economic Co-operation and Development) has declared South Korea as the country with the highest estimated national IQ.

3. Snuppy, the world’s first cloned dog, was created in South Korea at the Seoul National University.

4. South Korea loves its newspapers. The country has 63 daily editions in print.

5. South Koreans believe that people should hide their shoes on the first night of the New Year. Otherwise, a ghost will try one of the shoes, and if it finds a pair that it likes, the ghost will take it and the owner of those shoes will have bad luck all year.

6. Korean mythology narrates that Tangun, the founder of Korea, was the son of a god named Hwanung. Hwanung transformed a bear into a woman, and Tangun was their child.

7. South Korea is the only nation that is completely broadband connected, at 100Mb.

8. Christianity and Buddhism is the most dominant religion in South Korea. But majority of South Koreans claim no religious preference.

9. Tipping is not a requirement in South Korea. You may find yourself being chased by a waiter for the change you left, as it is not customary to leave tips.

10. Everything closes late, with most stores open until at least 11:00 p.m. Restaurants, cafes, bars, and street food vendors stay open even later than that, until 4 a.m. 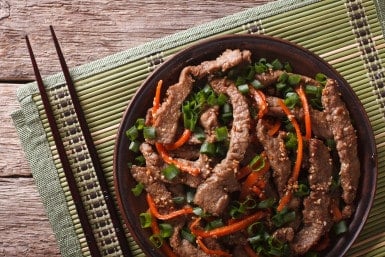 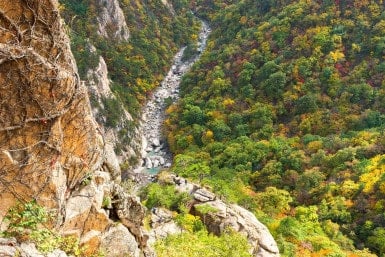 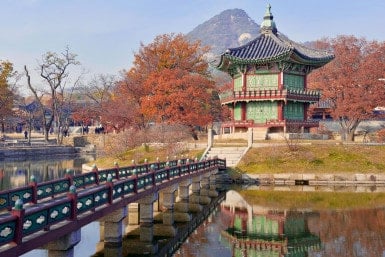