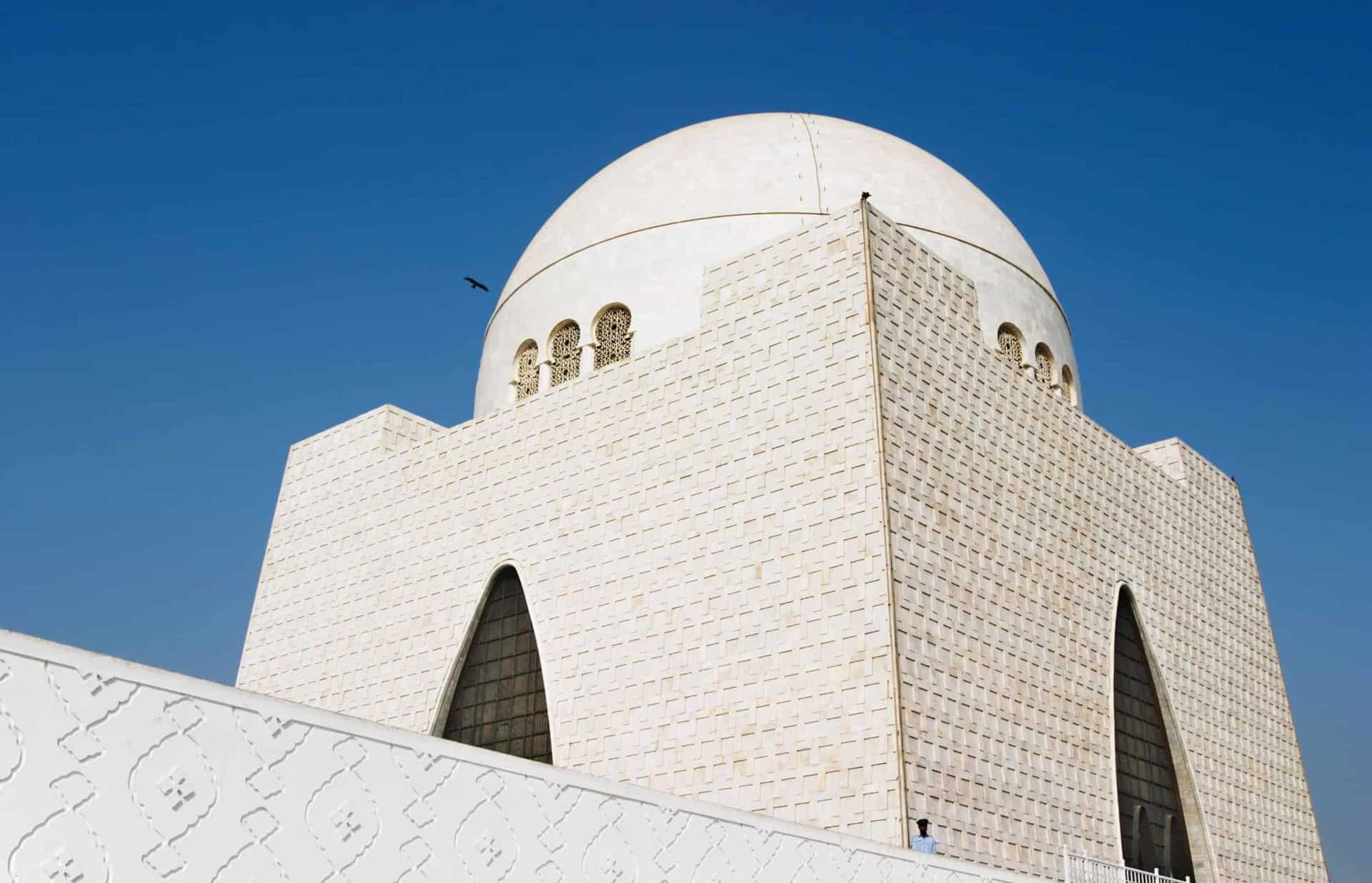 Skardu, which encircles the Kachura Lake, is among the five valleys of the Baltistan region which boast of their luscious fruits – apples, apricots, pears, and peaches.

The many places to visit – Kharpocho Fort, the Buddha rock carvings, Sadapara Lake, Khaplu Valley – all offer scenic sites that make your Skardu trip a worthy part of your Pakistan adventure.

Skardu is well connected by land and air from nearby Islamabad and Rawalpindi.

Many tourists agree that the journey alone to Skardu is in itself an adventure – a highlight of the visit – for after going through the normal air route, the plane would turn right and fly over the Indus River gorge. The experience of having almost touched the mountaintops never ceases to thrill tourists.

Considered the “third pole,” the Karakoram Range is a remnant of the ice age from the history of the earth. This mountain range is a wide expanse of glaciers and boasts of a great concentration of mighty mountains.

The Karakoram Highway (KKH) is known as the highest paved road worldwide. Standing at an altitude of almost 5,000 meters (16,000 feet), it serves as a connection to China through the Khunjerab Pass.

Scores of 7,000 meter (23,000 foot) peaks in the Karakoram Range form a myriad of amazing forms, sizes, shapes, and colors that defy description. Paiyu – the Peak of Perfection – was first conquered by a Pakistani expedition team in 1977.

The Archaeological Ruins at Moenjodaro, inscribed as a UNESCO World Heritage Site in 1980 , stands as an enduring testament of an early civilization in Pakistan.

Moenjodaro, which translates to “mound of the dead,” is considered in the archaeological field as among the most impressive ancient cities of the world.

Archaeological findings reveal that the huge city was built entirely with unbaked bricks. The remains of the city have shown evidence that a well-planned system of town development was in place even as far back as the third millennium.

The urban planning of Moenjodaro is evident in its approximately 91 meter (299 foot) wide roads, with strategically placed streets, forming equally proportioned blocks. Even the houses were designed to ensure that earthquakes would not cause harm; should the walls collapse, they would fall outward.

You will discover many other features of the civilization that was Moenjodaro as you explore the site.

Many excavation finds are housed in the nearby Moenjodaro Museum. Some of the things you will see are pottery, weapons, engraved seals, ornaments, and even toys.

The Fort and Shalamar Gardens were inscribed as a UNESCO World Heritage Site in 1981. Located in Lahore in Punjab, they represent the apogee of Mughal civilization, particularly in architecture.

The Lahore Fort, a trapezoidal composition, is a sprawling masterpiece of over 14 hectares . It is said that the fort originates from antiquity, but the structure base as can be seen now was built during the time of Mughal emperor Akbar.

Inside the fort are 21 monumental sites, which include Sheesh Mahal, Alamgiri Gate, Naulakha Pavilion, and Moti Masjid .

The Shalamar Gardens, built by Shah Jahan in the 1600s, is arranged in three descending terraces and covers 16 hectares. Within the gardens, elegant pavilions stand across cypress and poplar trees, which are beautifully reflected in the surrounding basins of water.

Kaghan Valley is situated in the Khyber Pakhtunkhwa region. Teeming with nature’s beauty – alpine meadows, pine forests, and crystal clear lakes – Kaghan Valley is best known for its trout, which can be found in the Kunhar River.

Another place of interest is Balakot, the gateway to Kaghan Valley . Enjoy the charming journey to Balakot Abbottabad through Mansehra as the road winds through the many lush hills and forests.

A third famous landmark you should not miss is the Ansoo Lake, a tear-shaped lake that is a sight to behold.

To forever remember this beautiful valley, take home a piece of Kaghan-carved walnut handicraft made by the artistically talented locals. 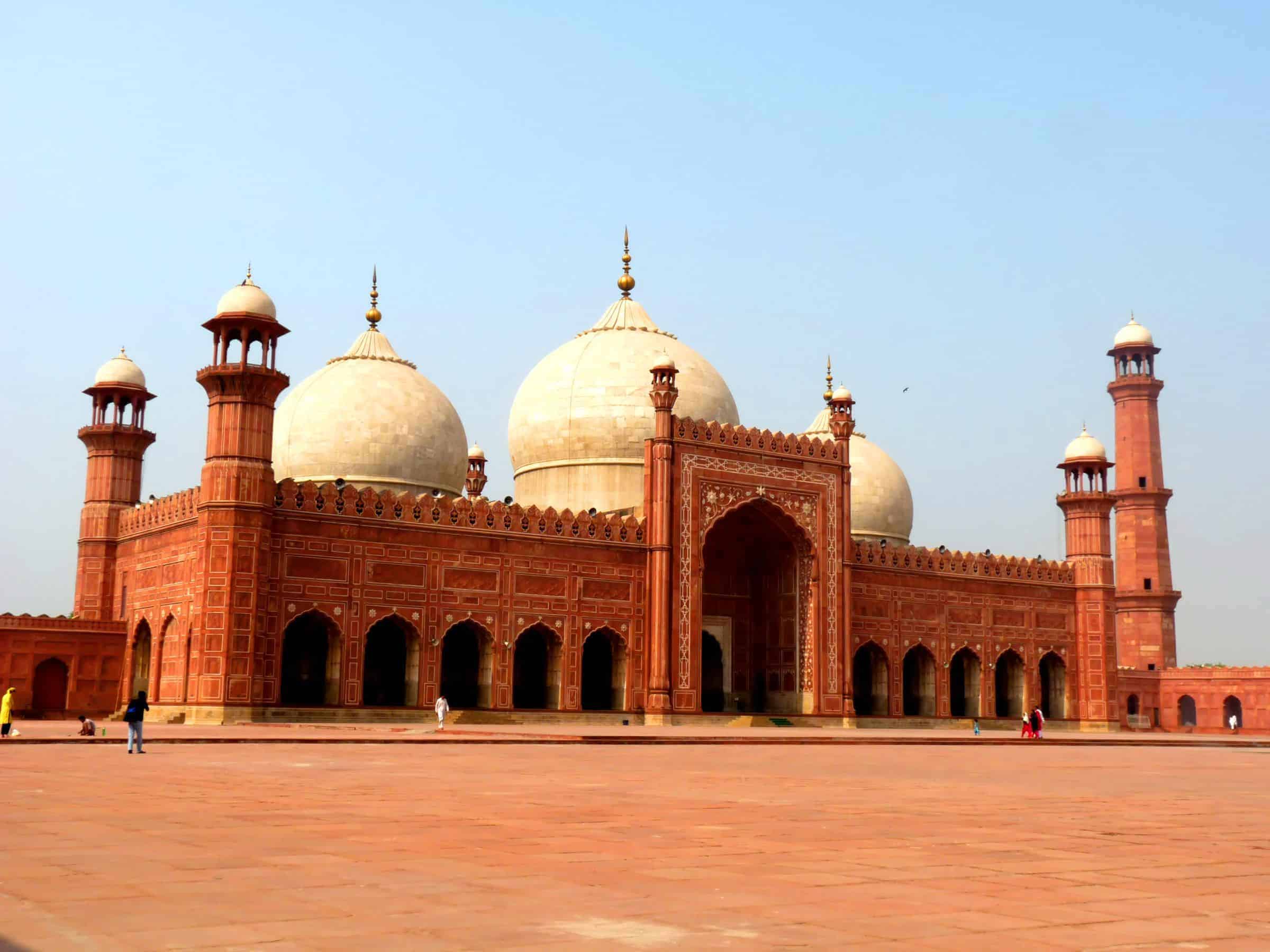 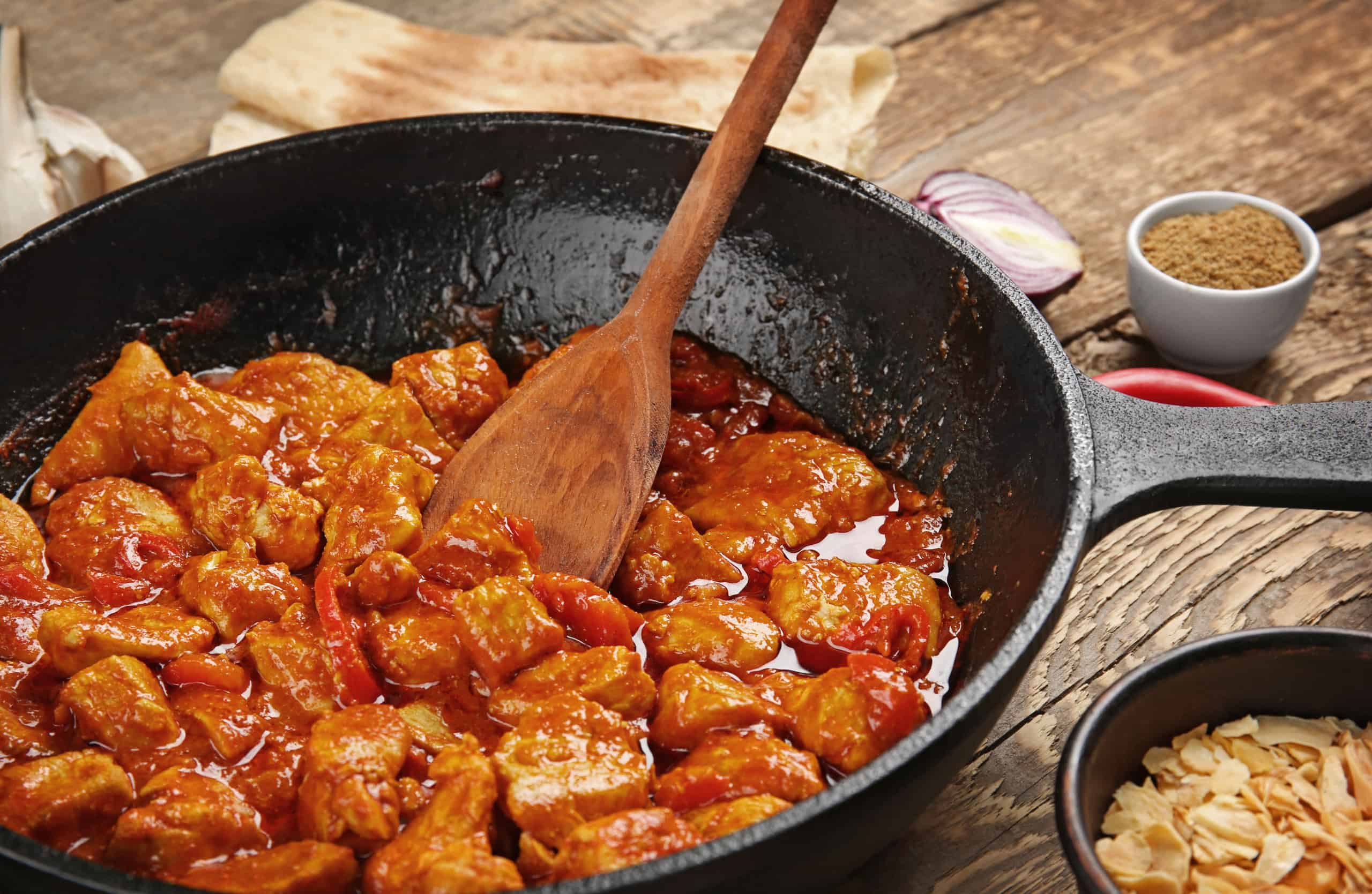 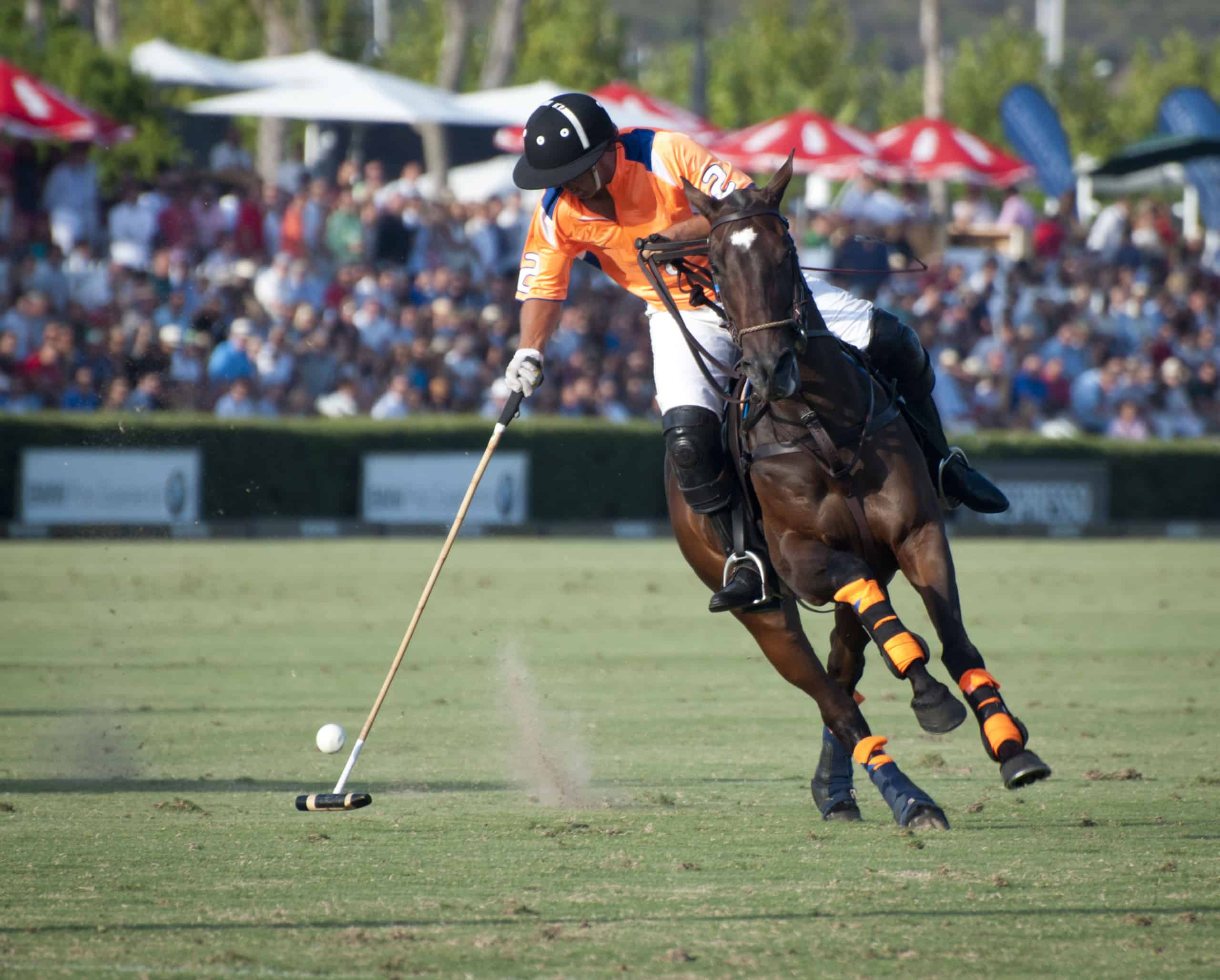 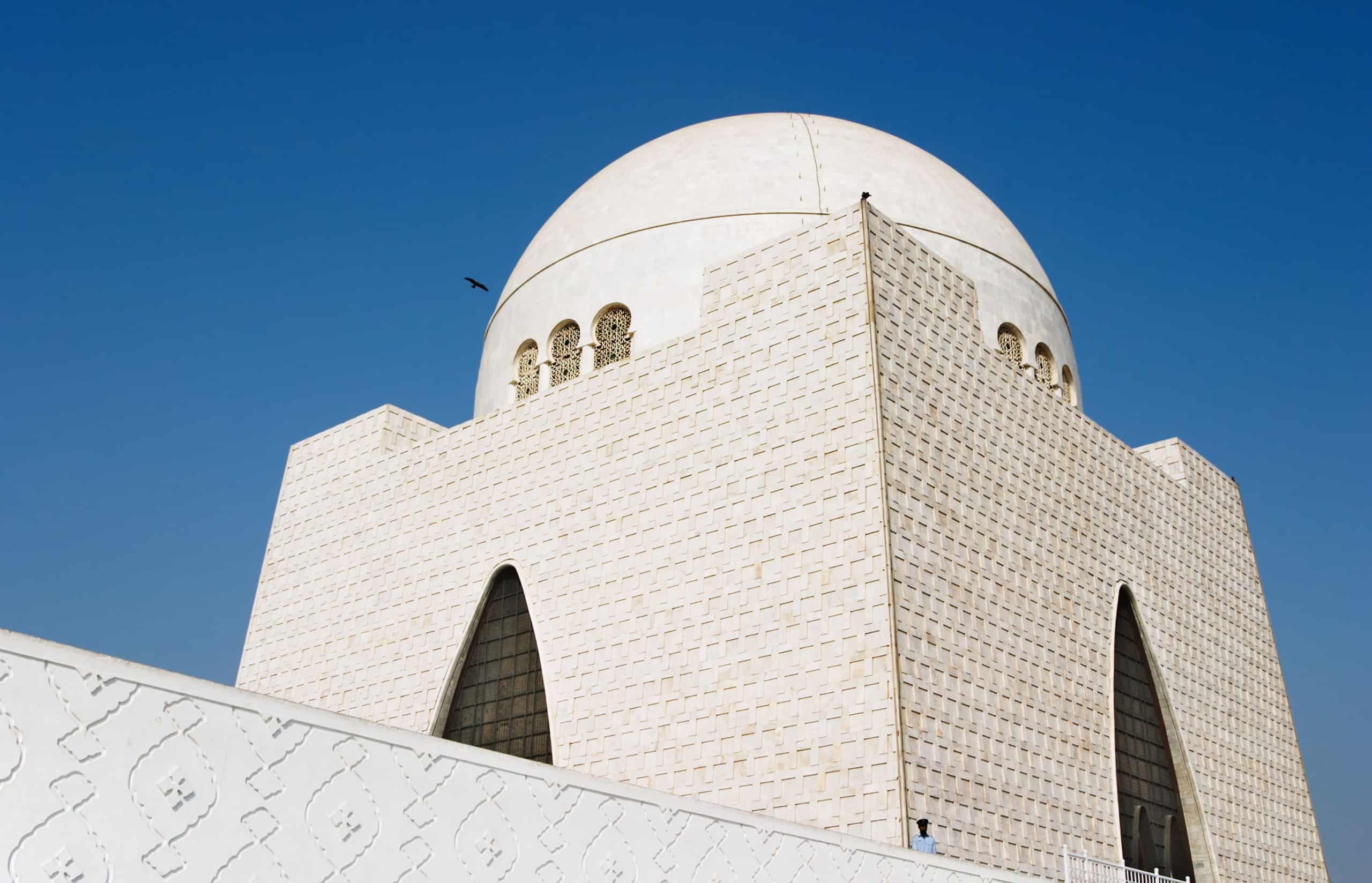 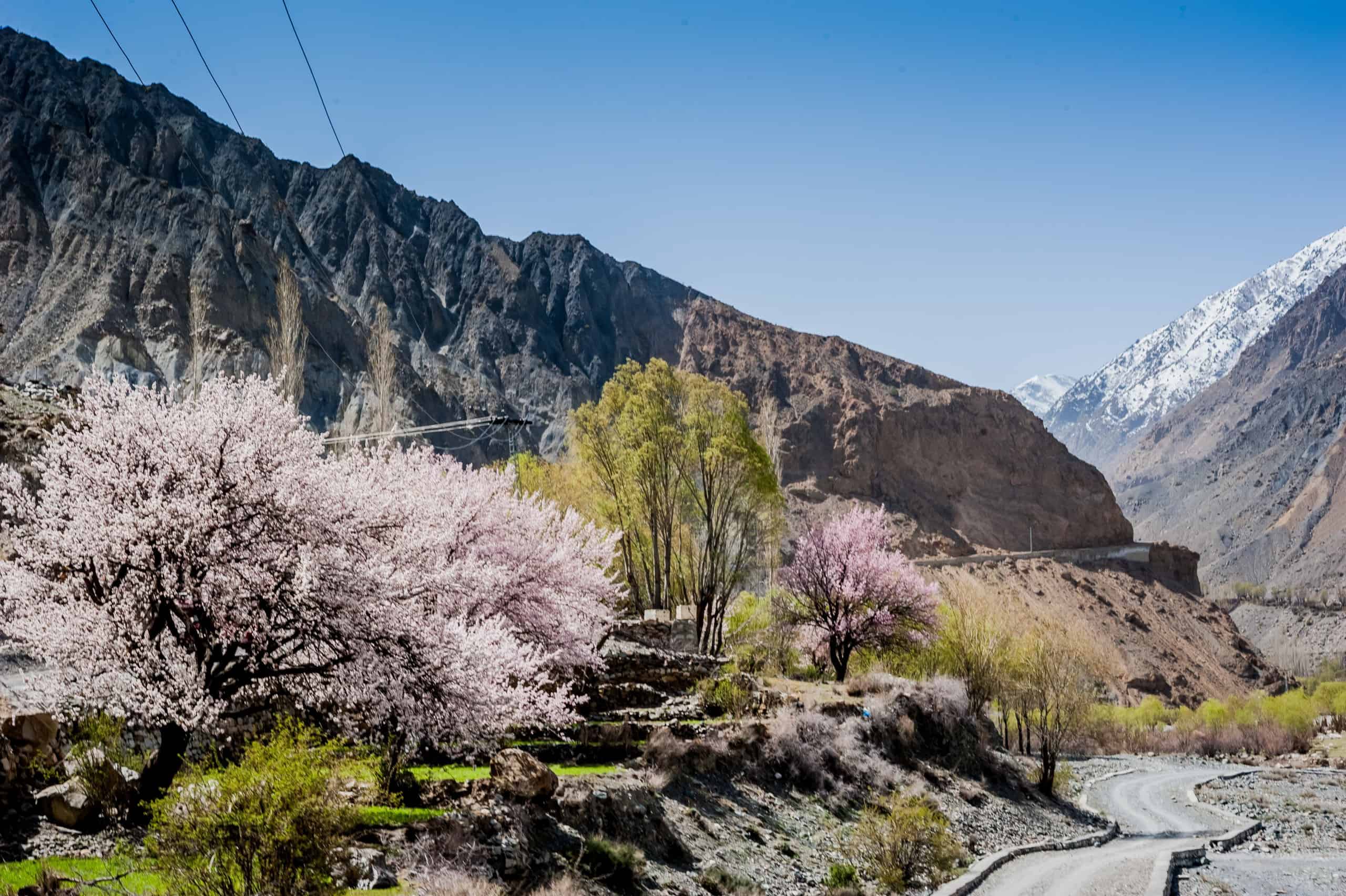