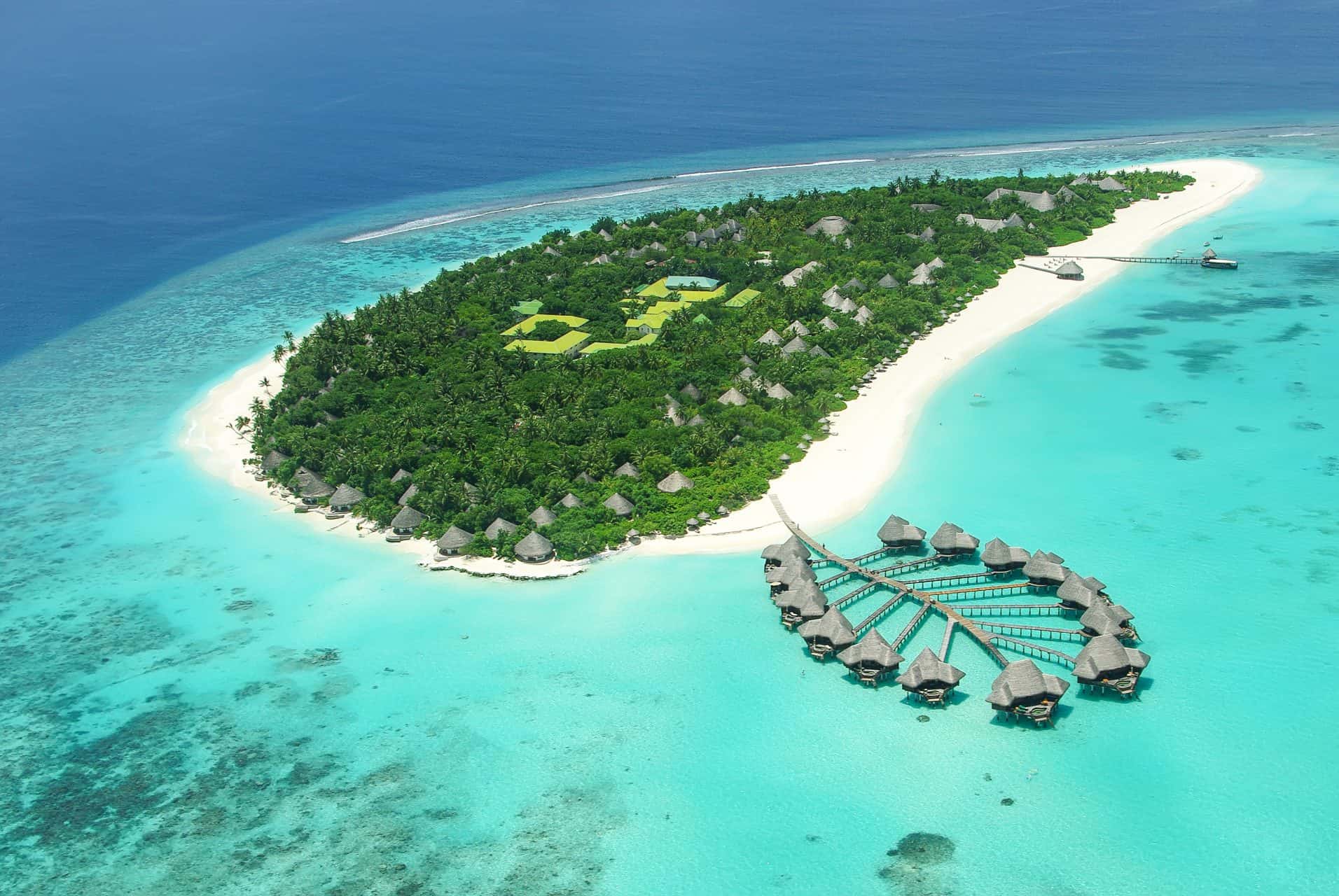 1. Maldives is the lowest country in the world. Its ground level is averaged at 1.5 meters (4 feet 11 inches), and its highest point, a certain spot in Villingili Island that stands at 2.3 meters (7 feet 7 inches), is the lowest on the planet. Because the country is low-lying, Maldivians worry about the possibility of it sinking, especially now that climate change continues to take effect.

2. To raise awareness on climate change, Maldives held an underwater cabinet meeting in 2009. It was the first country in the world to do so.

3. Ninety-nine percent of Maldives is water.

4. Maldives, which follows the British educational system, has a stunning functional literacy rate of 98%.

5. Every element in the Maldives flag is symbolic – the crescent moon stands for Islam, the green section represents palm trees, and the red background symbolizes the blood shed by Maldivian heroes.

6. As a Muslim country, Maldives calls for casual but modest clothing. In fact, the shorts/pants and T-shirt combination is the accepted swimwear in the inhabited islands. Bikinis are worn only in island resorts.

7. Maldives is one of the safest travel destinations on the planet – the island resorts, specifically, since they are largely isolated.

8. The word atoll is derived from the Divehi word atholhu, which means a ring-like coral island surrounding a lagoon. It is the only English word derived from Divehi.

9. While many countries in the world take their weekend break on Saturday and Sunday, Maldives – like other Muslim countries – has its weekend on Friday and Saturday. 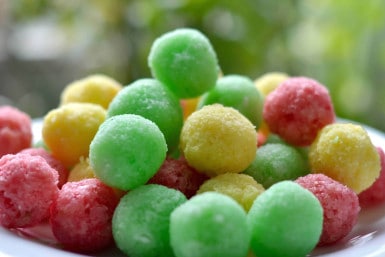 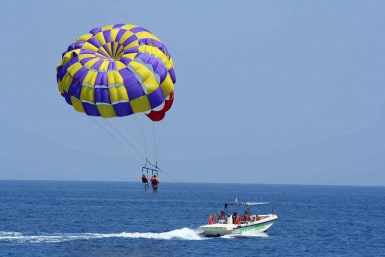 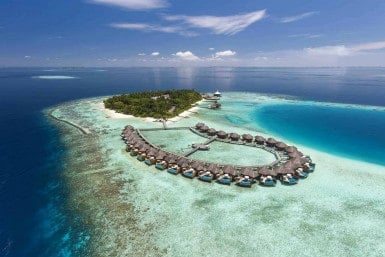