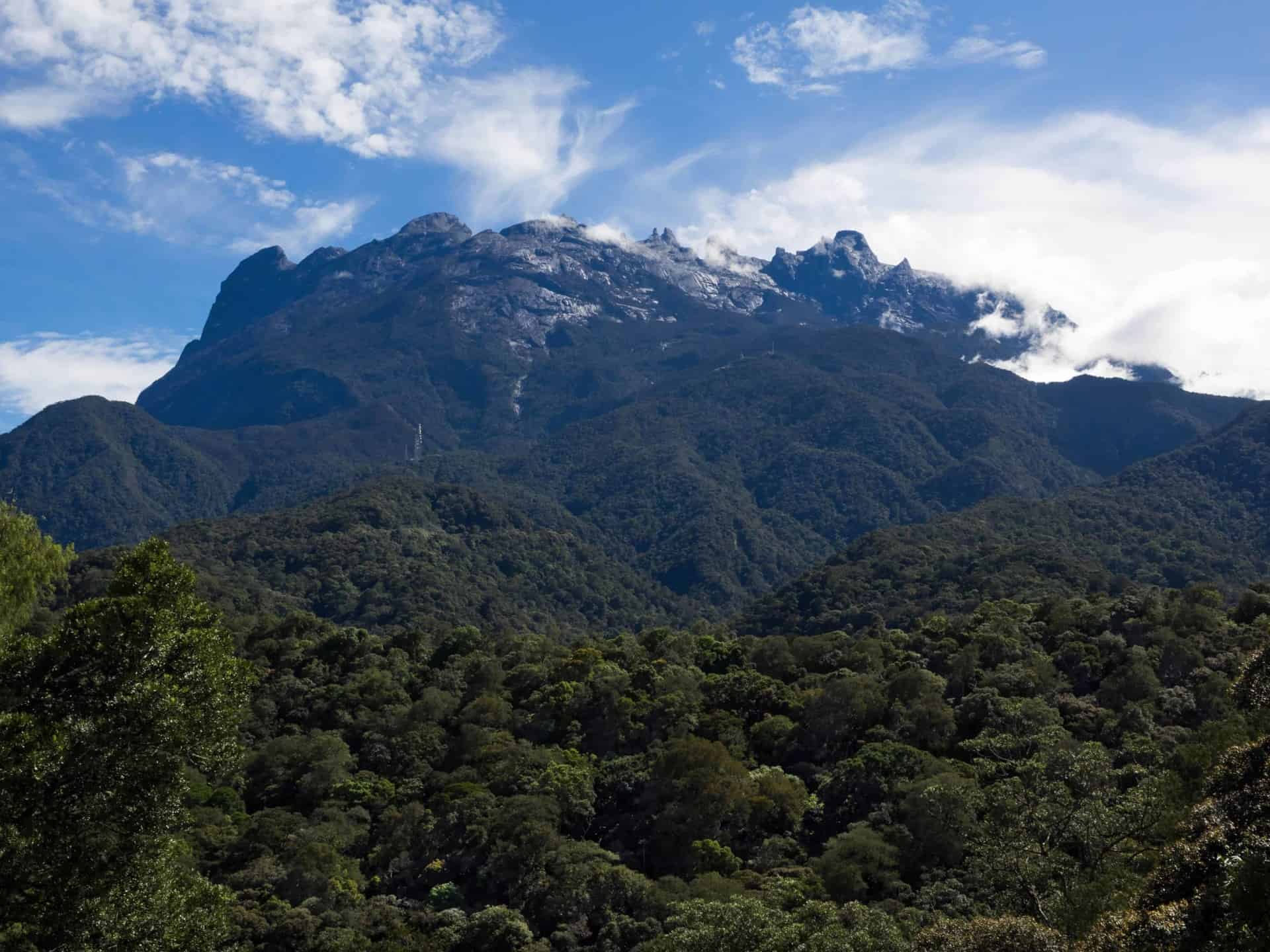 When to Visit Malaysia

Malaysia’s equatorial location means it mostly has fair weather throughout the year. Bright days and clear skies could be expected almost the whole year round, with only occasional short drizzles of rain. With an annual average temperature of 28 °C (82 °F), you could go and bask under the heat of the beautiful sunshine almost anytime you would prefer.

However, it is important to take note of the times that must be avoided. First on the list are the peak seasons when tourists fill the country. Two of the peak months are December and January, when holidays are celebrated around the globe. Hotel bookings would be exhausted and the streets would be bustling with more people than on ordinary days.

Another peak season starts from mid-May to the end of June, during the annual break of Singapore’s schools. Students would be roaming around Malaysia’s landmarks and flooding its beach resorts. It would again be challenging to acquire good hotel accommodations. And if the times do not change, this peak season could extend until September, when Middle Eastern families would be next in line to vacation in the country.

Months of bad weather and thunder storms must also be avoided. The monsoon season falls between November and January and could stay until March. Heavy rains could lead to floods and can cause travel delays.

Even so, Malaysia remains to be a splendid place to spend your vacation and leisure time. It is still a good escape for a few days or weeks of relaxation and recreation. 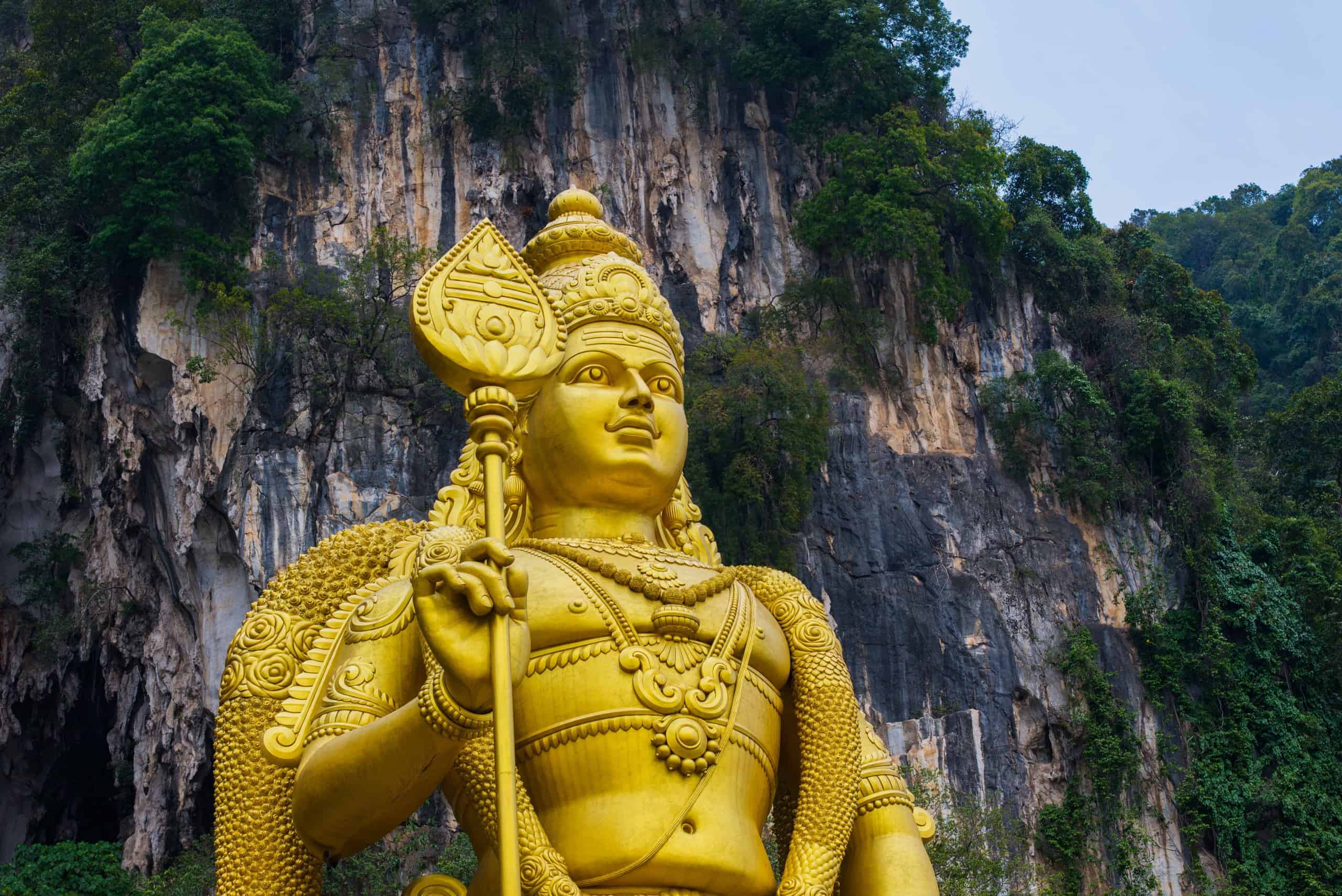 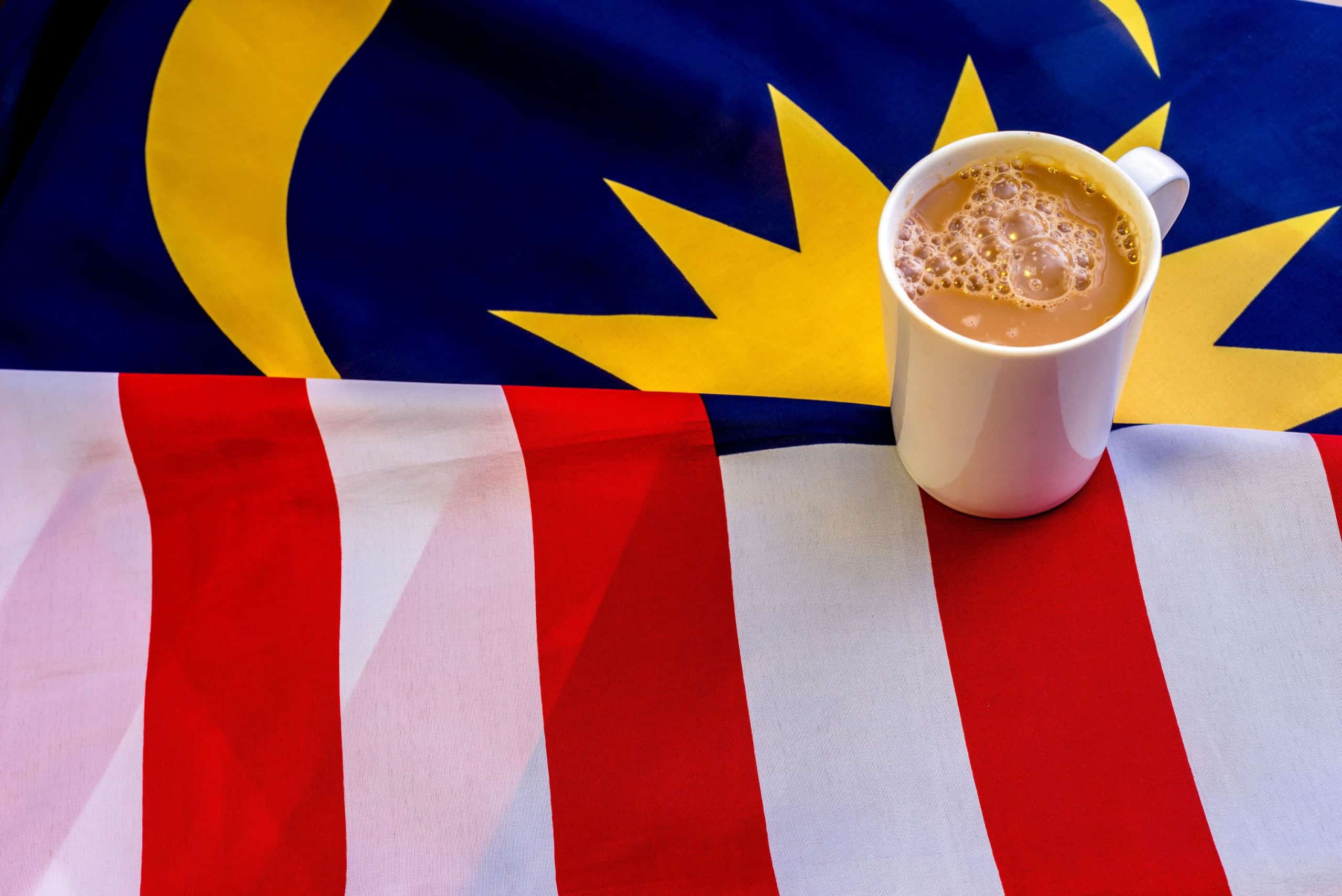 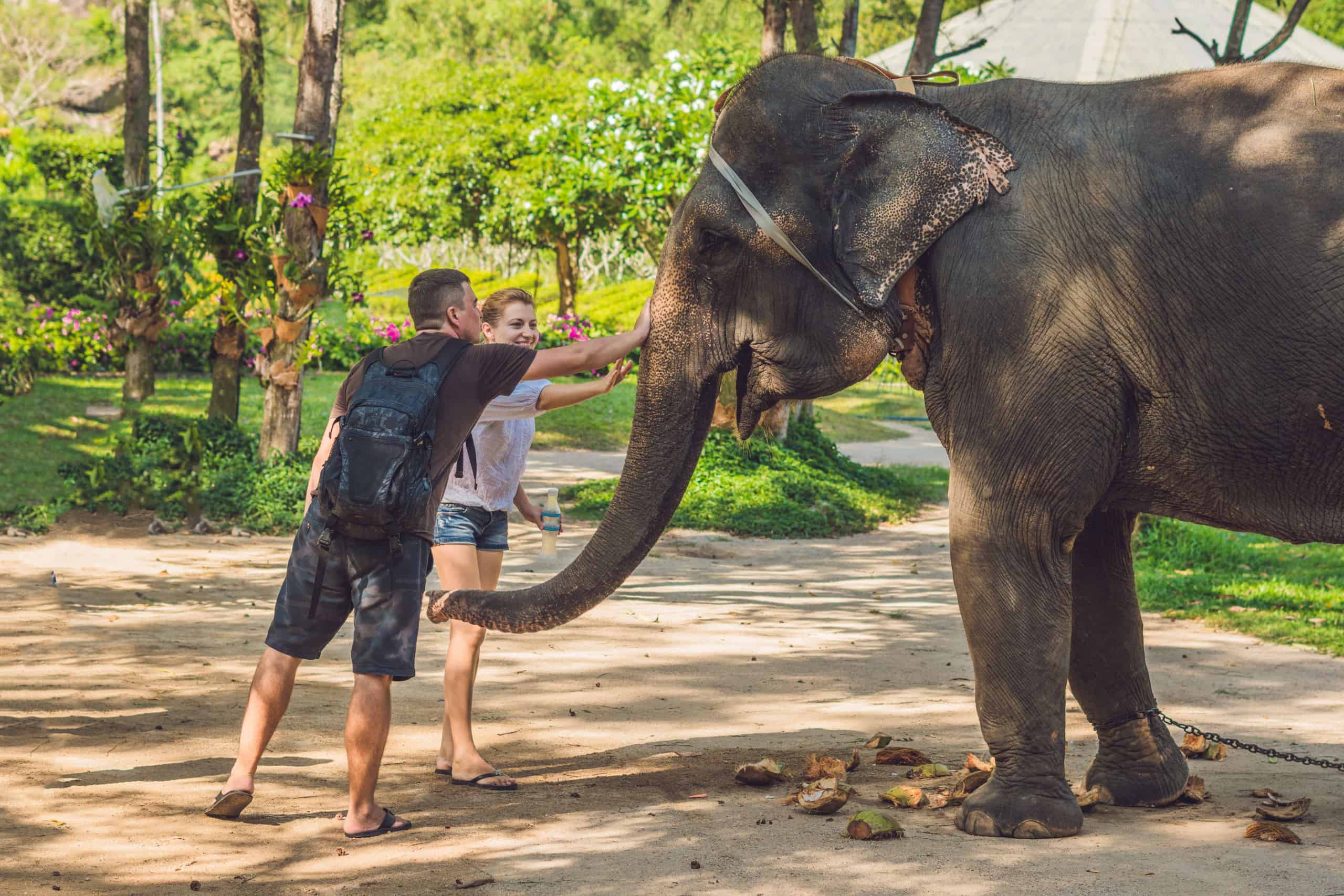 What to Do in Malaysia 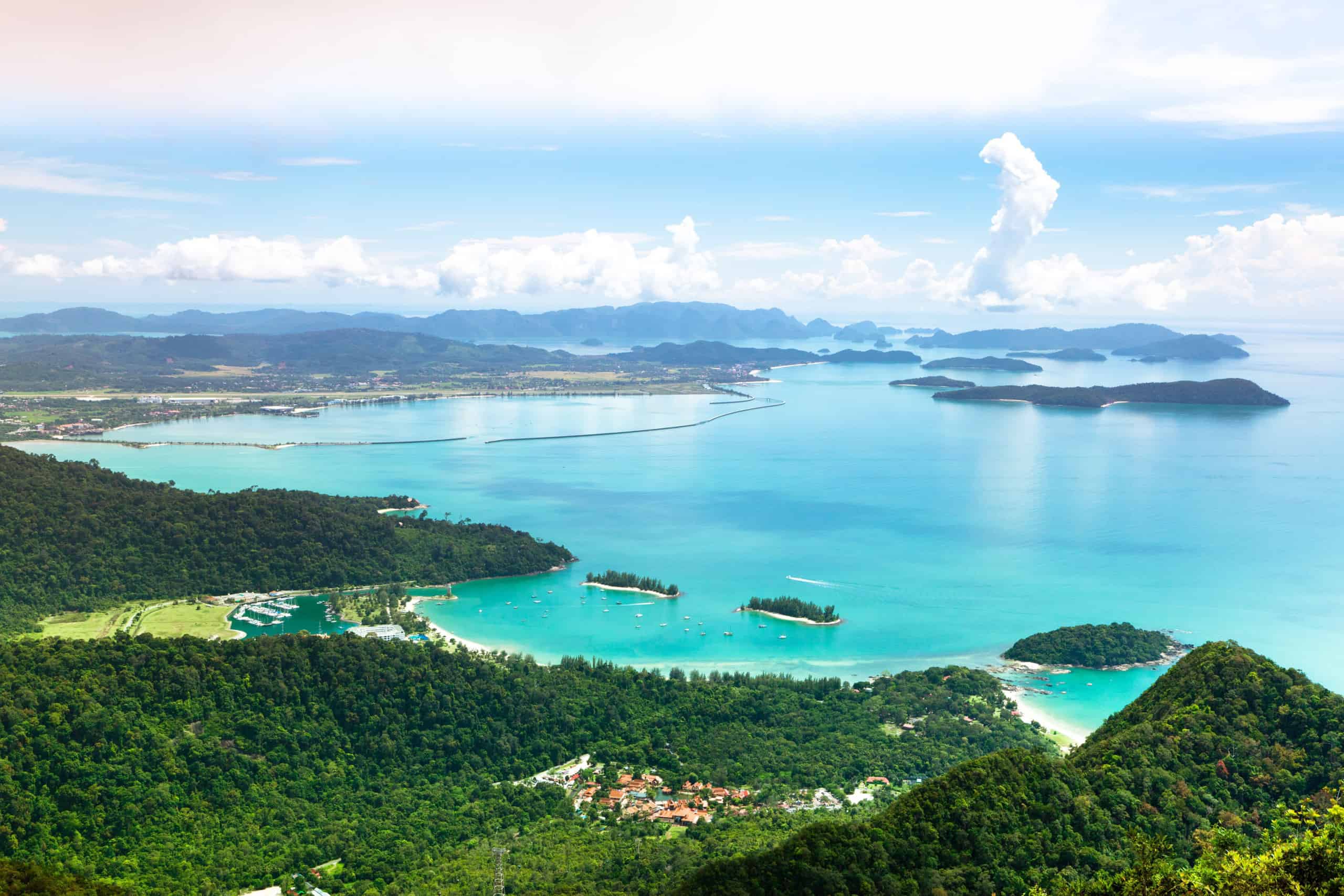 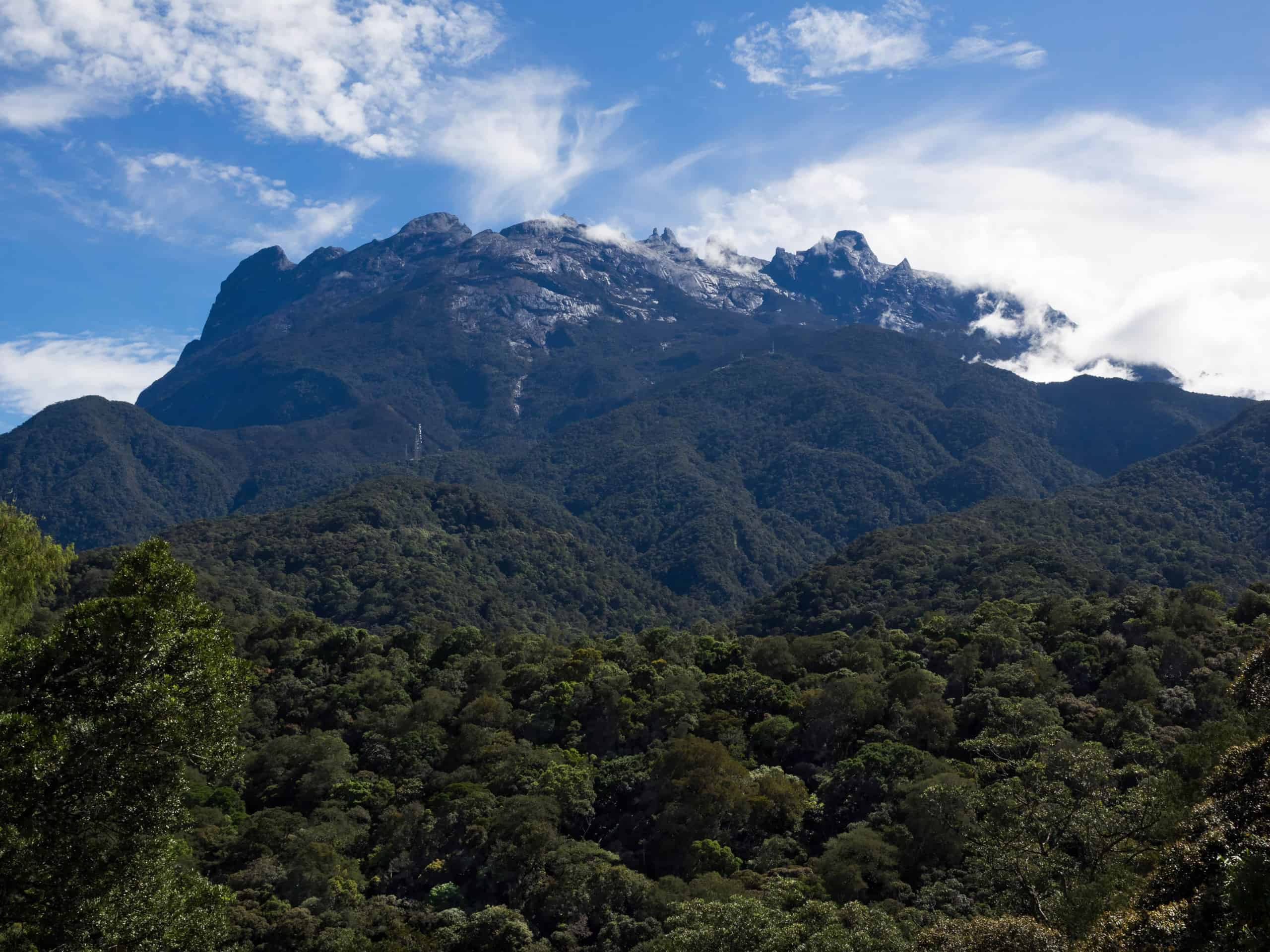