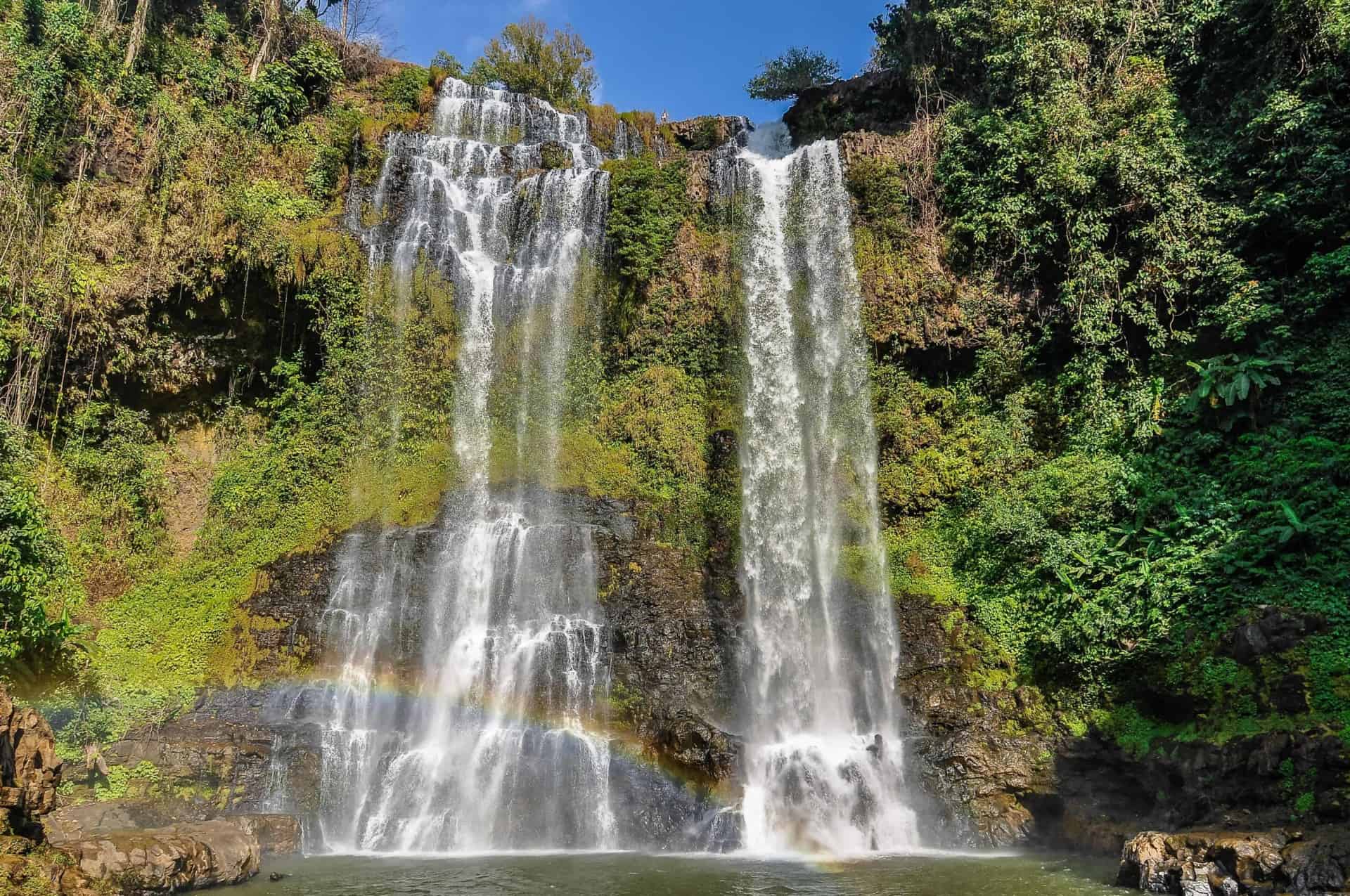 When to Visit Laos

Like most East Asian countries, Laos has a wet and dry climate brought about by monsoons.  While the country maintains its lush landscapes all throughout the year, it is better to know the best time to go there for a better travel experience.

The southwest monsoon usually hits the country between May and July, and extends until November. This season is then followed by a dry period starting from November to May. Because Laos has a mountainous terrain, temperatures vary from one area to another according to altitude. In the valleys of Mekong River, for example, temperatures are usually between 15°C to 38°C (59°F to 100°F). Meanwhile, Xieng Khuang’s hills and mountains can go as cold as 0°C or 32°F at night. From March to May, Southern Laos can also experience the hottest weather , at 40°C (104°F).

If you want to experience Laos at its best, it is advisable to make a trip anytime between November and February. These are the months when rains are less frequent and the temperature is not too hot. It is also during this time when Laos celebrates its regional and national festivals.

When you plan on exploring the mountains of the north, the sunny period from March to May and the early rainy season in June are good times to go on a trek. During these months, temperatures are moderate and the weather is fine. But if you are more interested in traveling through rivers, November is the perfect month, as water levels during this month are still high and are therefore excellent for navigation, but not enough to cause flooding. River travel can be difficult when waters are low.

Peak seasons must also be avoided, specifically the months when most tourists visit Laos, which include August and the months between December and February. If your only time to travel falls on these months, you must book flights and secure accommodations early to prevent delays. 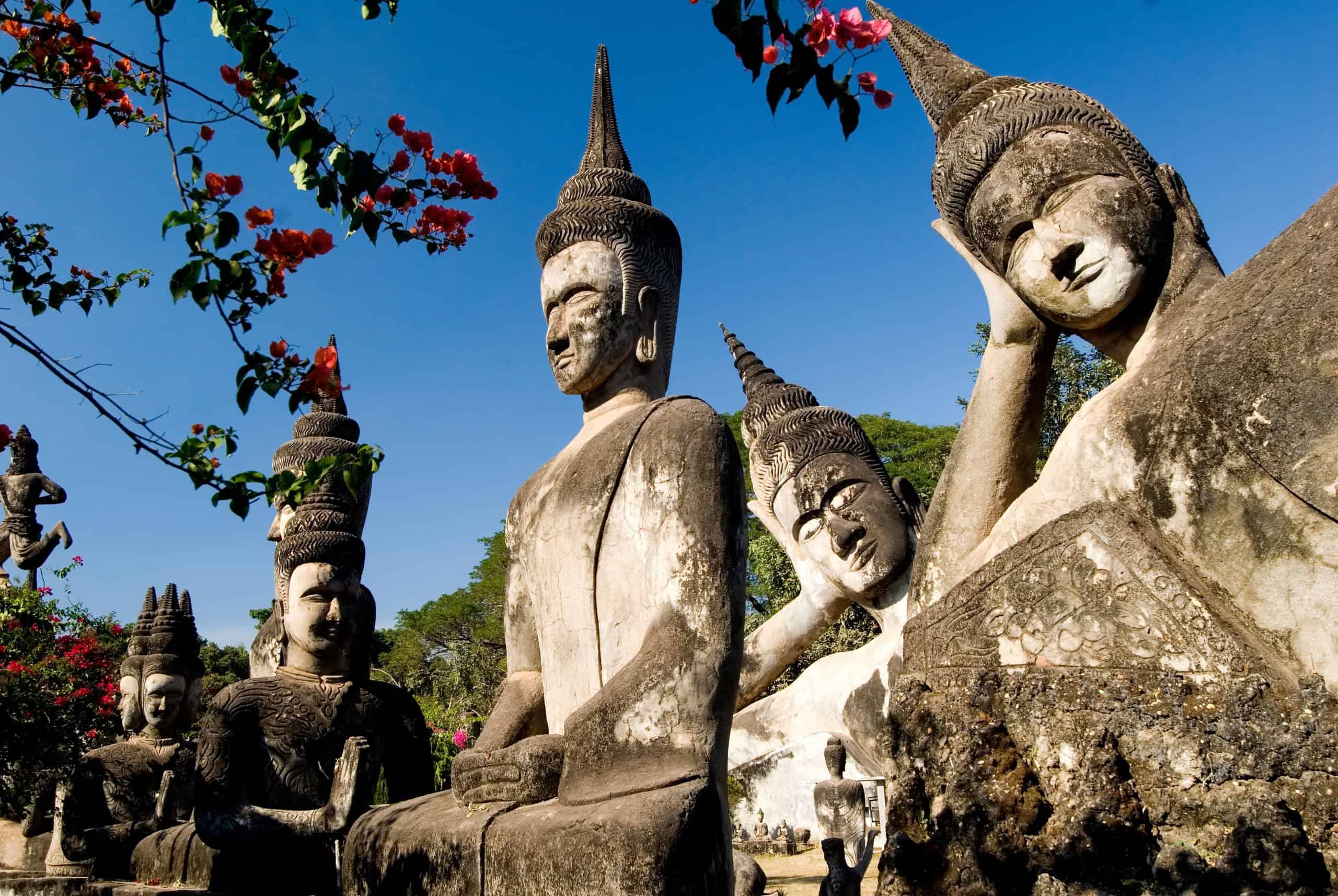 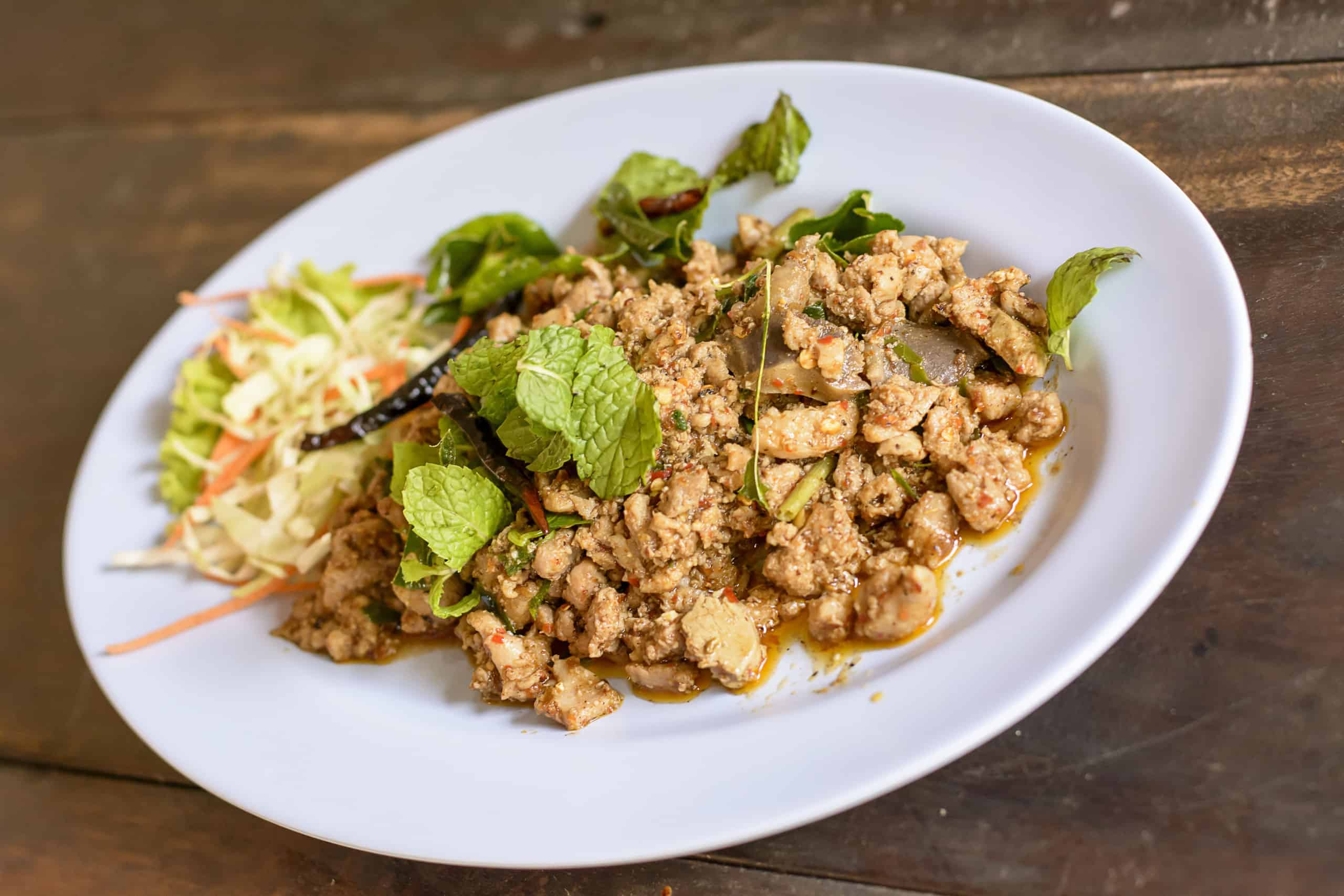 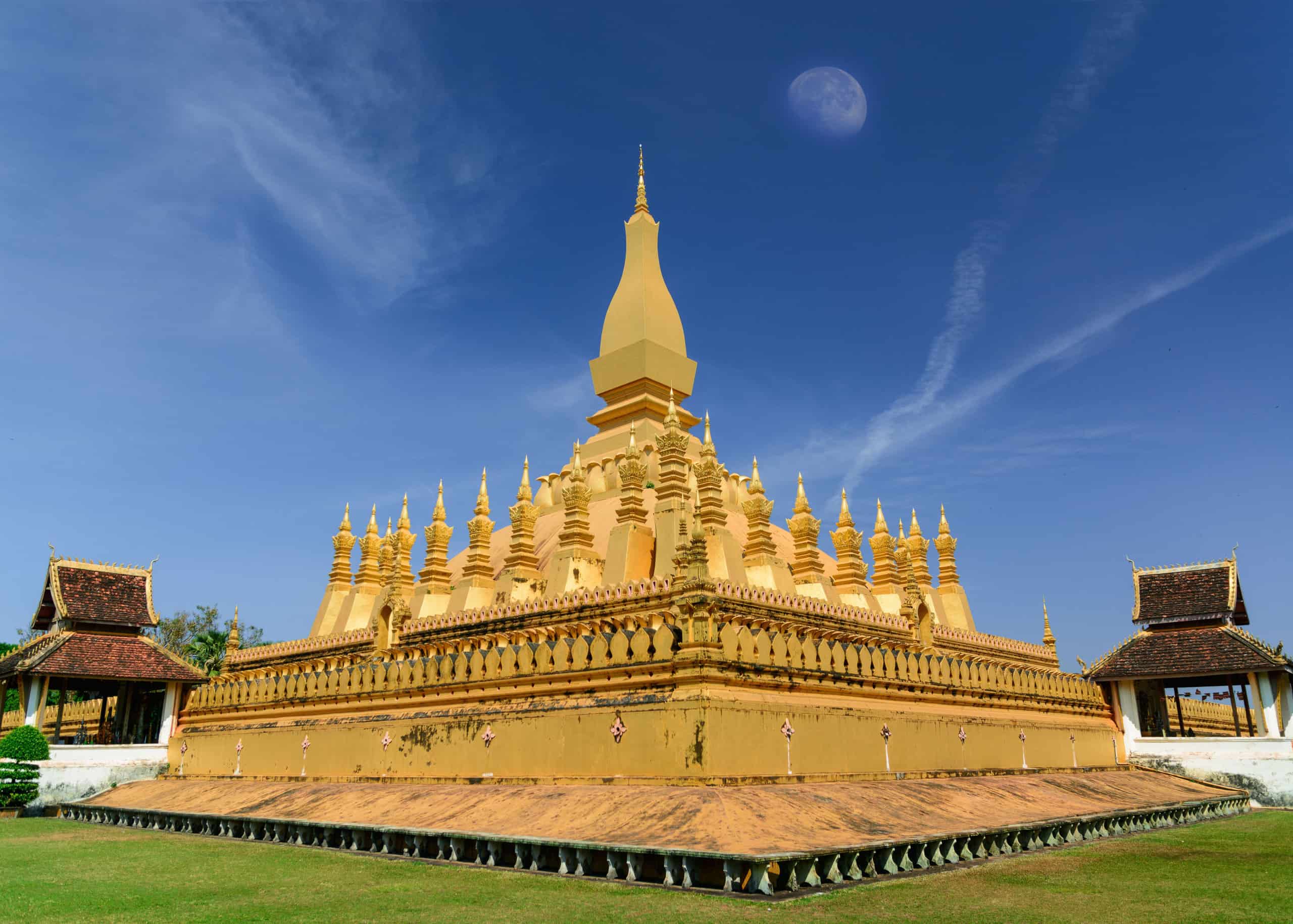 Where to go in Laos 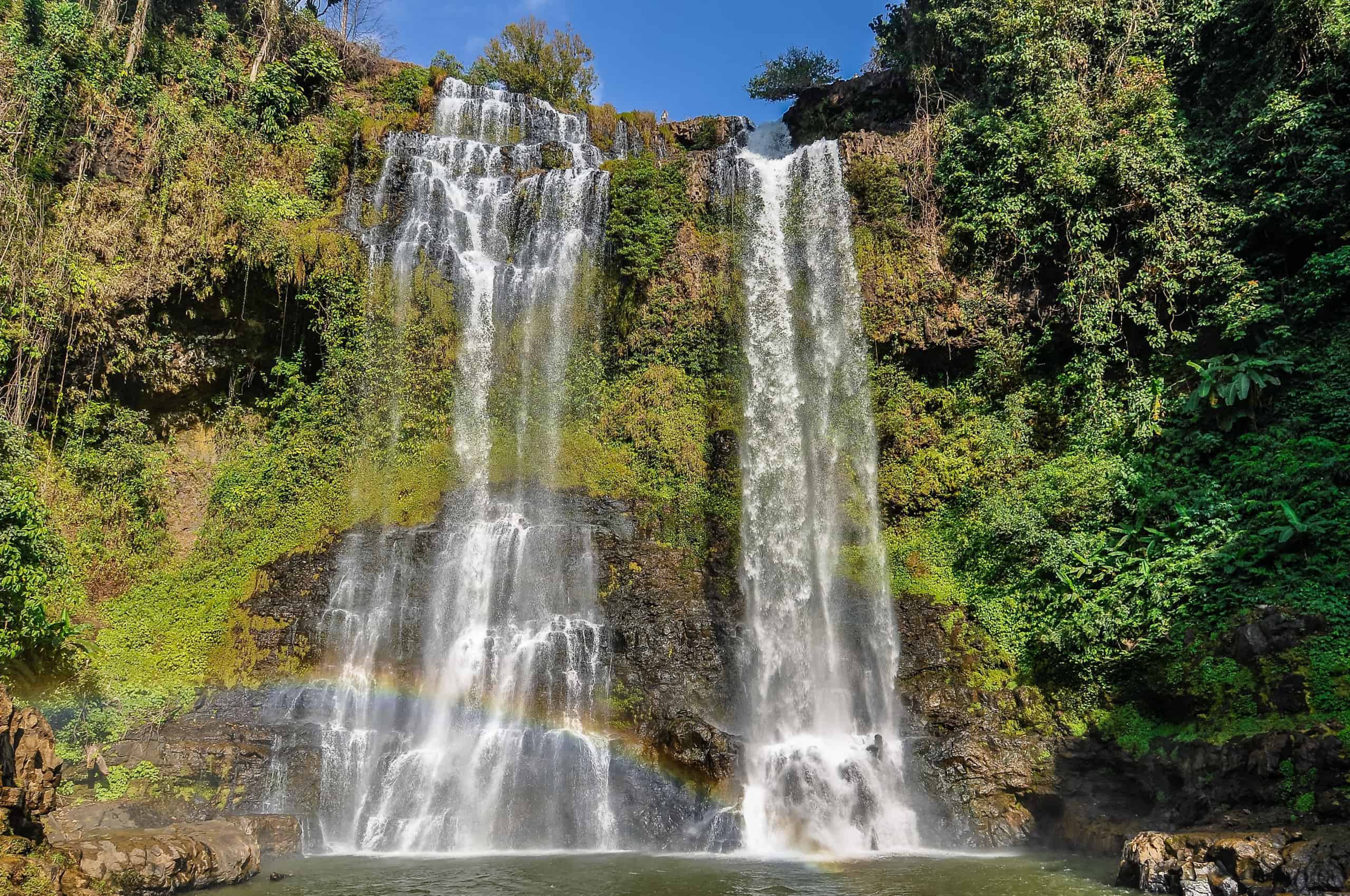