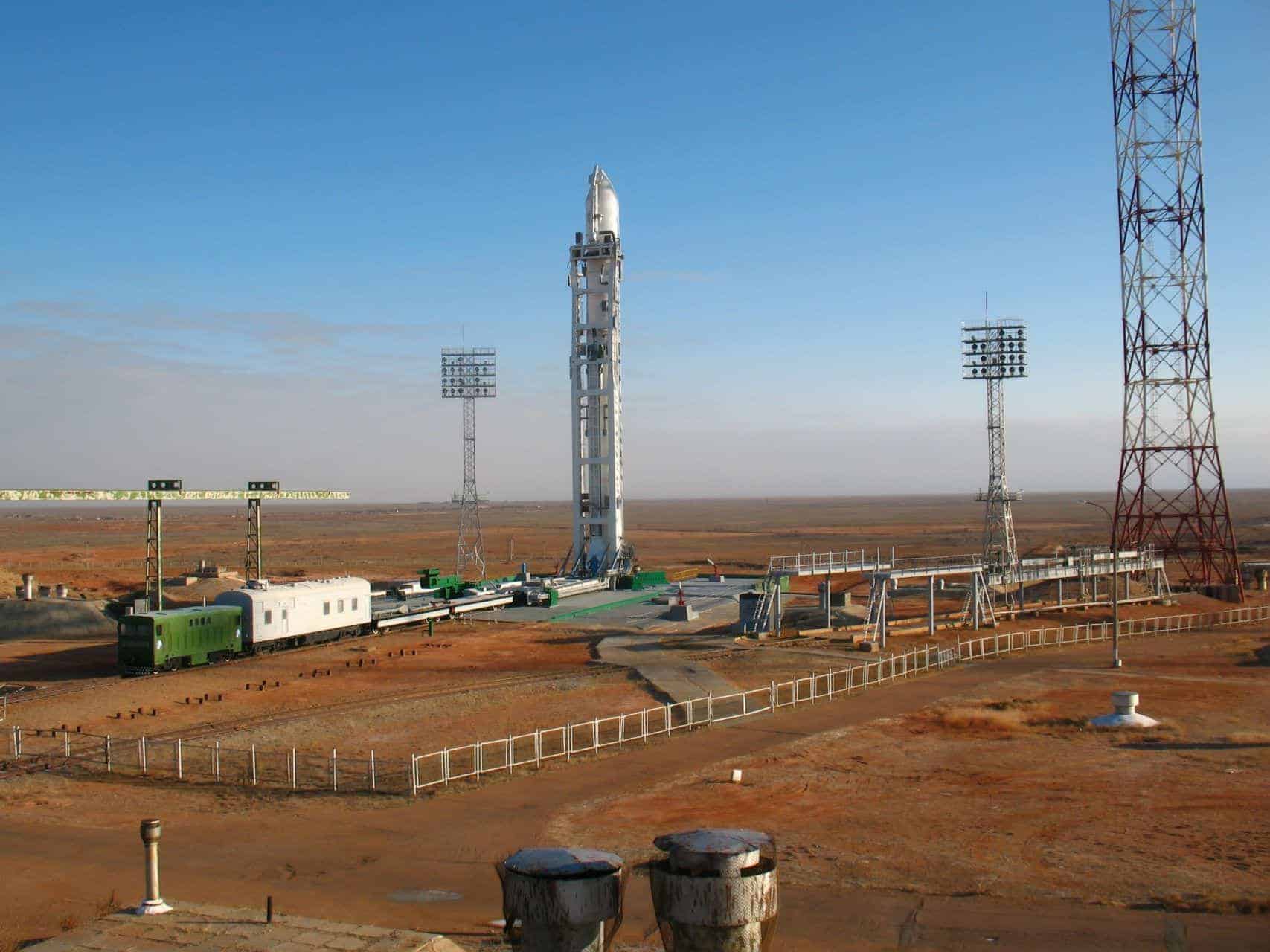 When to Visit Kazakhstan

Similar to the weather of other Central Asian countries, Kazakhstan has extreme seasons – summers and winters that vary as much as 40–50°C (104–122°F) from each other in average temperature.

The hottest months in the country are July and August, when the average daily maximum temperature hovers near 30°C (86°F).

On the other hand, from November to March, the frosty cold comes. Temperatures during this time average at below freezing numbers, which could be rather unpleasant. In the capital city of Astana, for example, temperatures are at a daily average of –10°C (14°F) to –20°C (–4°F) from December to February.

It is during these winter months that tourist numbers are at their lowest in Kazakhstan.

The ground of Kazakhstan is snow-covered for 111 days annually on average, so a visit to this country usually requires that you bring with you some hefty snow gear.

Most tourists opt to visit from May to September, to catch the chilly air without the freezing temperatures.

The months of July, August and September are the best times to visit Kazakhstan if you wish to go trekking in the mountains to enjoy the beautiful colors of autumn. September and October are the best months to grab your share of skiing activities. 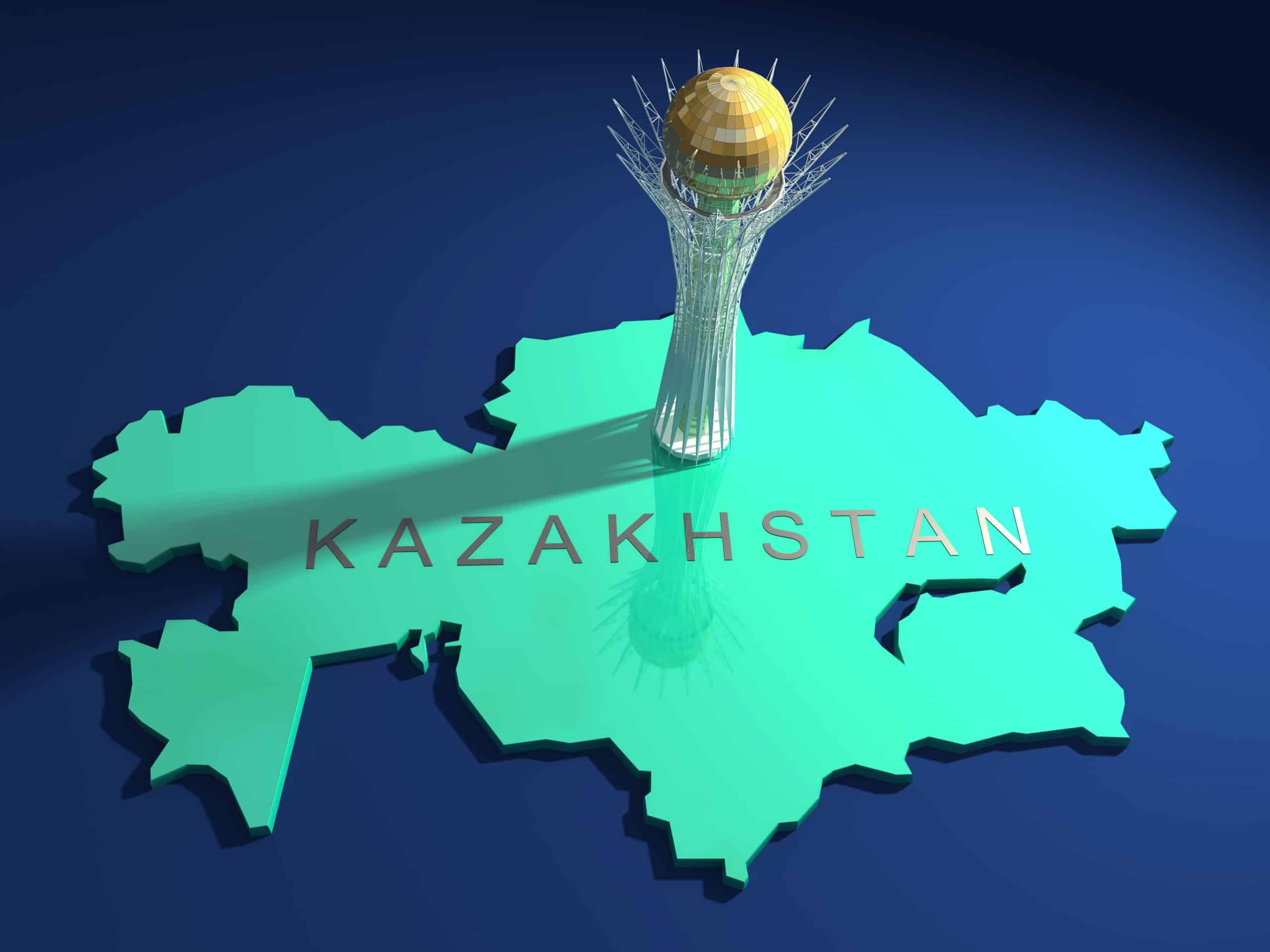 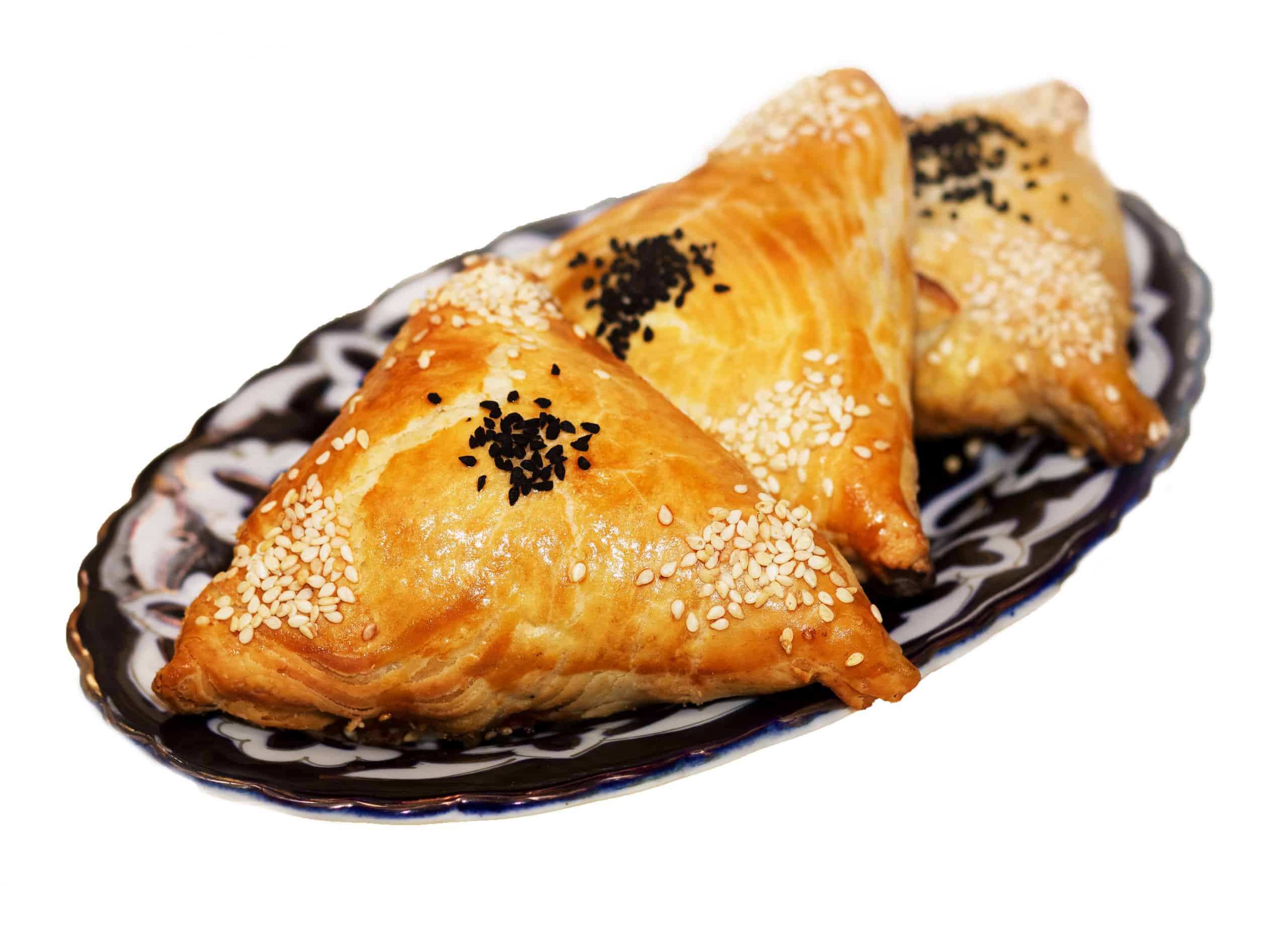 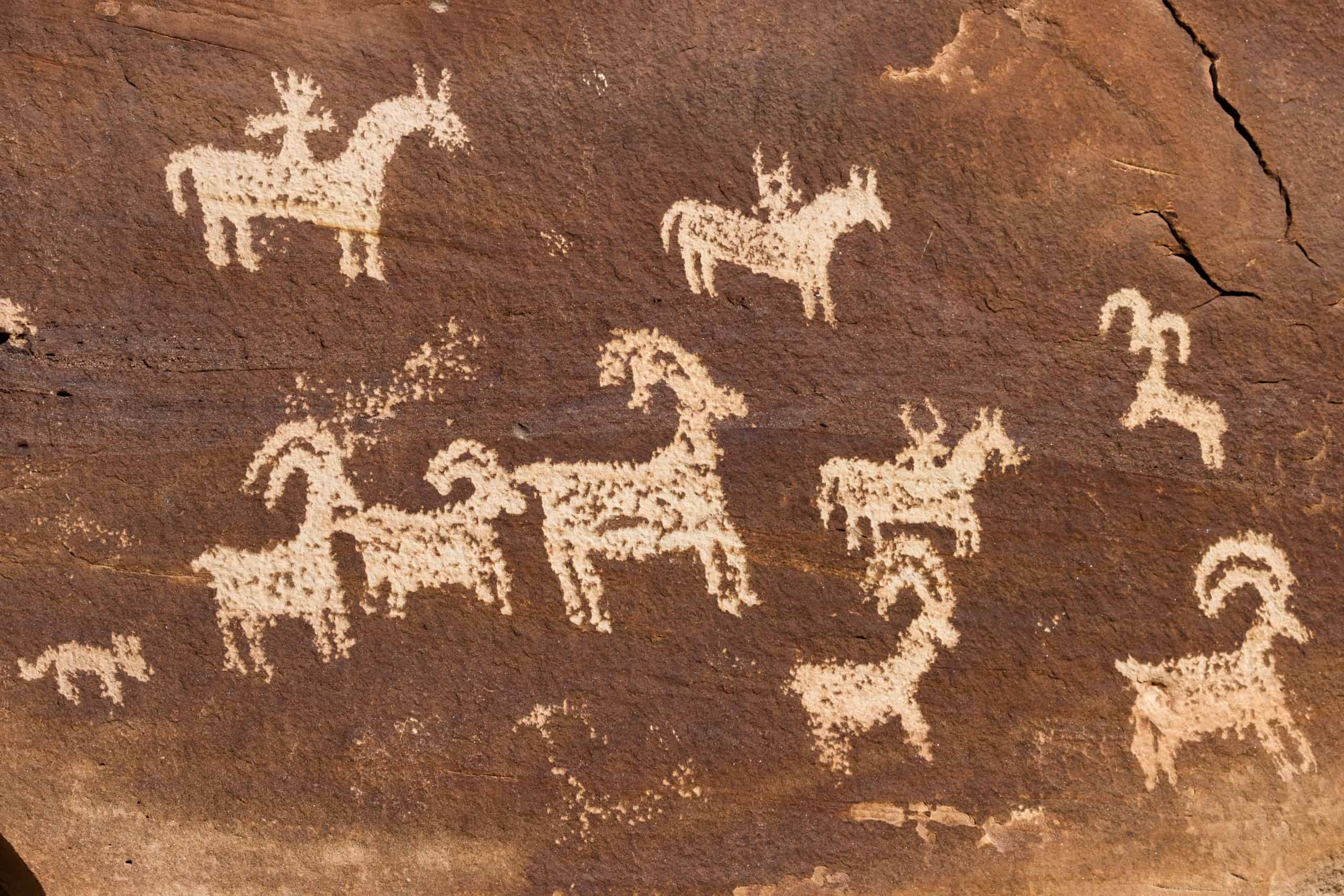 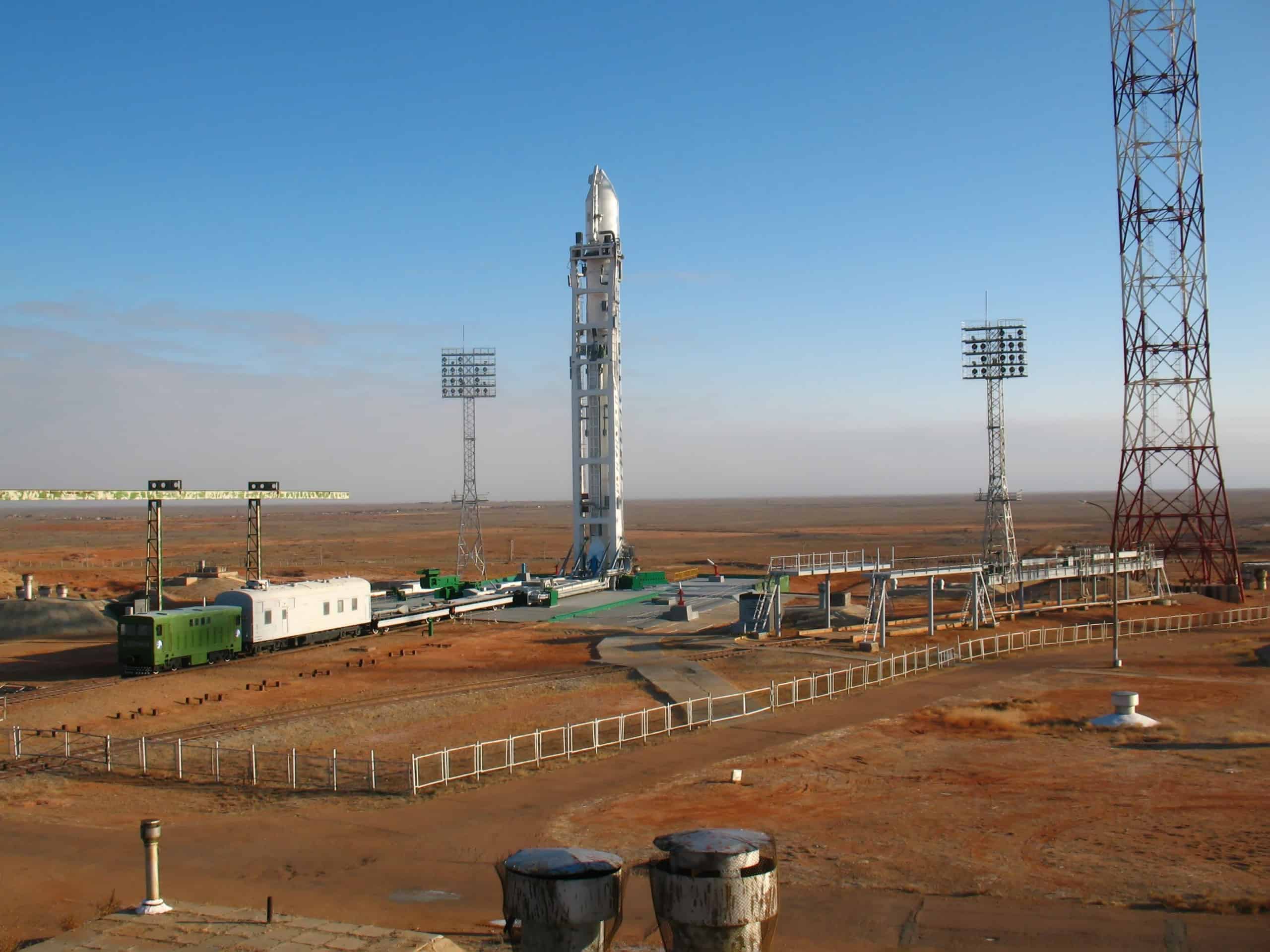 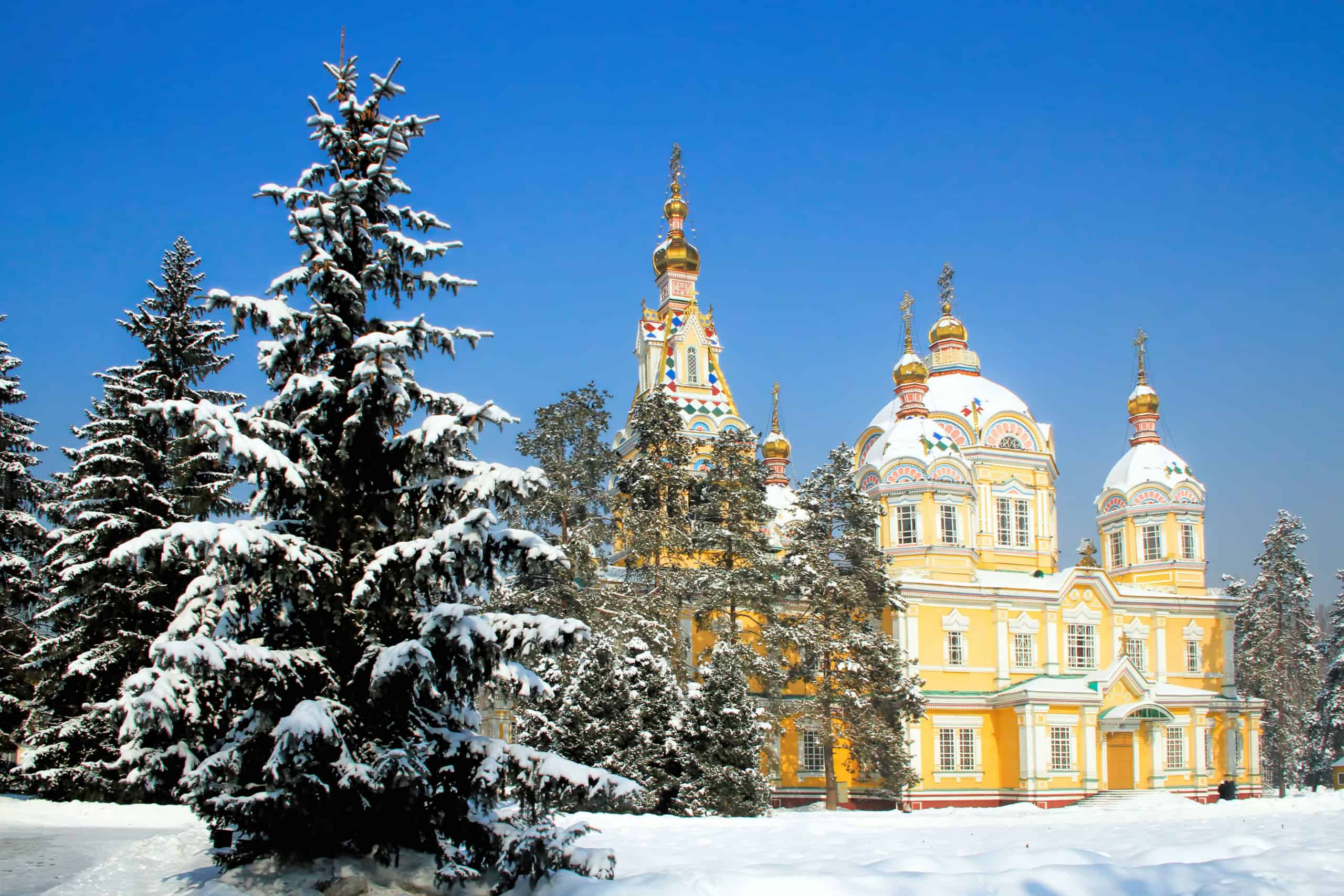