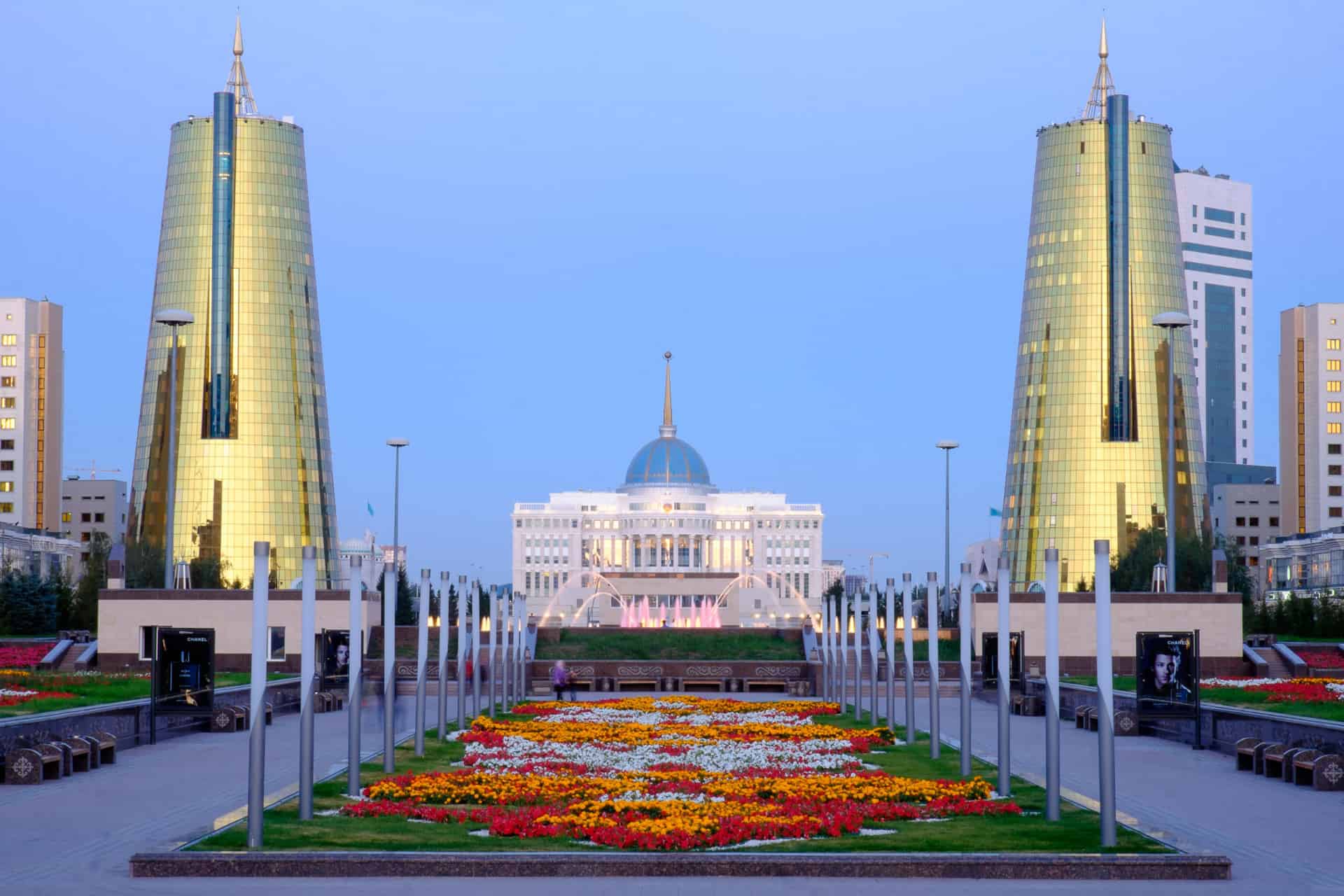 Although Kazakhstan is one of the world’s largest countries – it ranks ninth after Russia, Canada, the United States, China, Brazil, Australia, India, and Argentina – it remains largely unknown in the world’s eyes.
This could be seen as a sad thing. It is a shame that Kazakhstan’s various attractions should go undiscovered and unappreciated.

However, Kazakhstan’s relative obscurity also means that in this land, there is a promise of new horizons, fresher adventures, and uncrowded attractions for world-weary travelers whose eyes are looking for something fresh and new to see.

This is a promise that Kazakhstan will fulfill.

Here you will find rock canyons, snowcapped mountains, deserts, flamingoes on steppe lakes, and underground mosques. You will find modern hotels, chic boutiques, elegant cafes, and streets filled with Mercedes and BMWs. And you will find the Kazakh people, skillful horse riders who are happy to show off their fascinating equestrian skills and strange horseback games to wide-eyed and openmouthed guests.

It may interest you to note that among all the “-stans” that were formed in the post-Soviet Union era, Kazakhstan is the most economically progressive. The country is developing itself as a modern Eurasian nation that is both multiethnic and peaceful.

The residents of Kzakhstan are mostly made up of ethnic Kazakhs (55.8%) though there is a significant number of Russians (28.3%) as well. The religion observed by the people is mostly a split between Sunni Muslim (47%) and Russian Orthodox (44%).

Kazakhstan has designated Kazakh as the state language, though Russian has been declared the official language. Kazakh is spoken by 64.4% of the population, while Russian is used mainly for business deals.
For your electronic gadgets, be sure to have the proper adapters for you to be able to use and charge them in Kazakhstan. The country primarily uses the Type C Europlug and Type E and Type F Schuko socket types, with the voltage at 220-240V.

Today, as Kazakhstan moves forward into a modernistic future, tourists are invited to share in their culture. The number of tourists to Kazakhstan is just starting to increase, so it would be best to visit the country immediately and be one of the first to be amazed at the wonders of Kazakhstan. 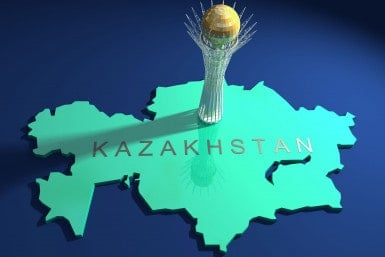 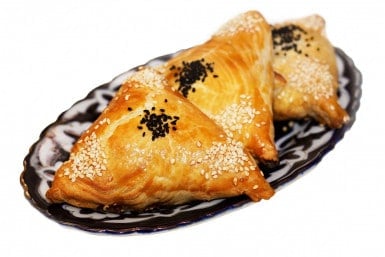 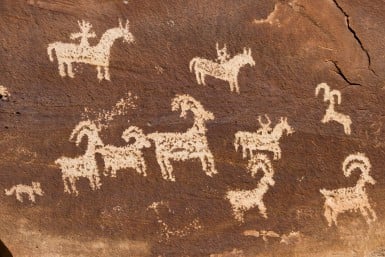 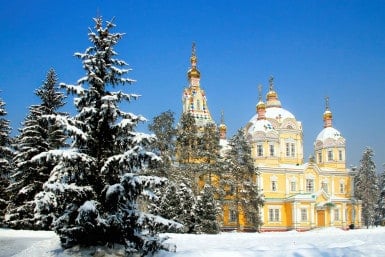 Where to go in Kazakhstan 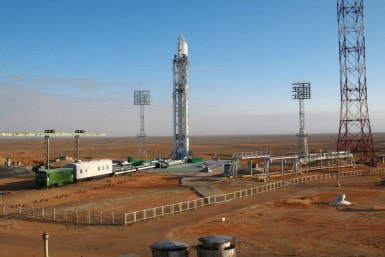 When to Visit Kazakhstan