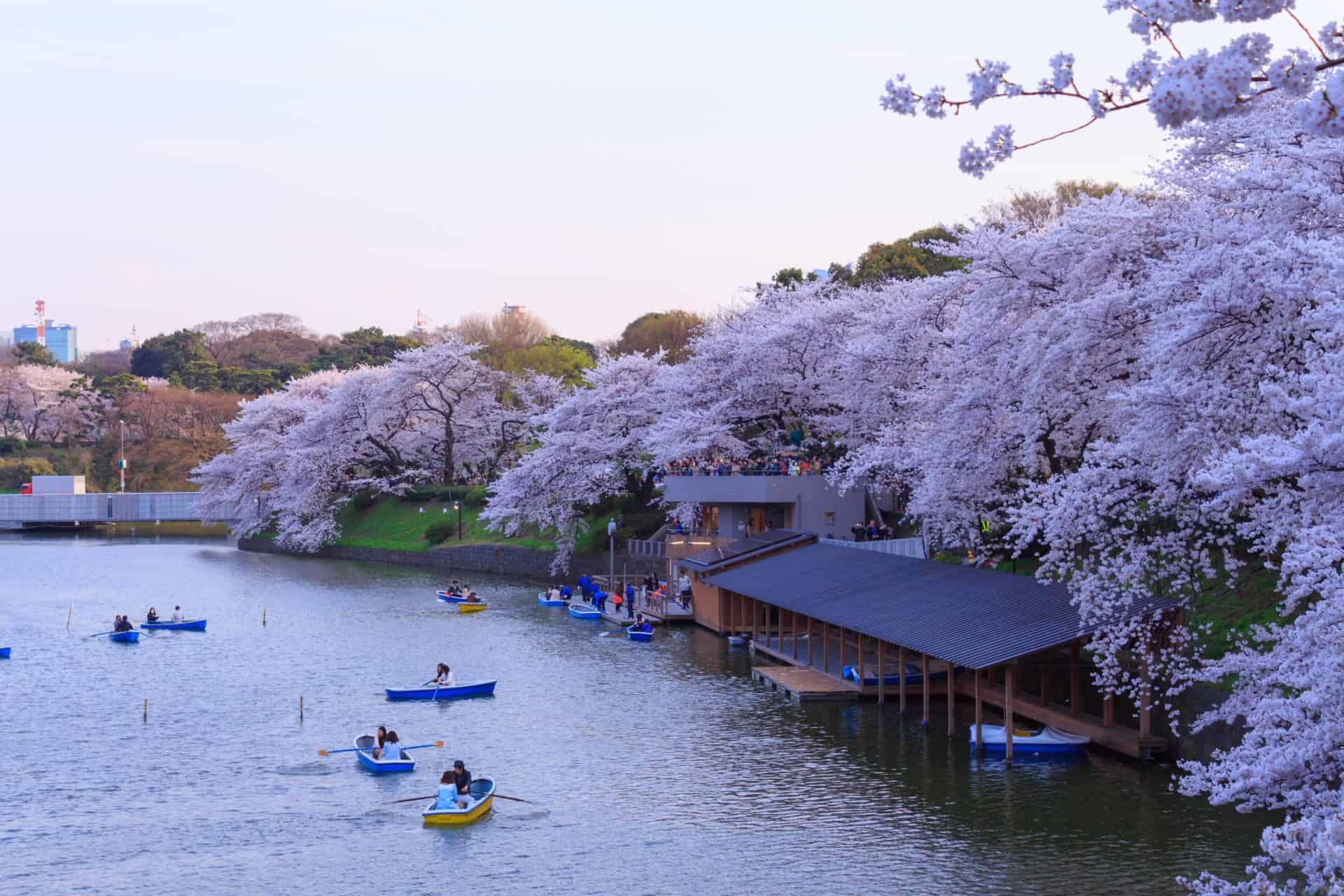 Japan highly values its heritage, culture, and spirituality. Proof of this is the preservation and reconstruction of its centuries-old temples, shrines, and castles. These historical structures are found in almost all places in Japan, from the highly urbanized Tokyo to the tranquil Mount Koya.

There are practically thousands and thousands of temples in Japan. In fact, if you visit a municipality, you are likely to get access to at least one temple. Temples are integral in Japanese Buddhism as places of worship, so regard them as sacred during your visit. In Japanese temples, you can offer a prayer, burn incense, and observe the Buddhism temple traditions. Remember to bow to the main idol to show respect.

Shrines, on the other hand, are dwelling places of Shinto gods, also called kami. Shrines are revered places where people pray and pay respect to the gods. They each have a sacred object that is hidden in the chamber to prevent anyone from seeing it. Japan has several thousands of shrines scattered all across its regions. When visiting one, you can perform the Shinto temple practices, which include purification at the entrance, offering of a coin, and praying to the kami. Praying involves bowing, bell-ringing, and clapping.

Unlike temples and shrines, castles have more to do with the government. They were built primarily for defense and protection of specific sites when there was a great division in the ancient Japan. Many of the castles were destroyed, and those that are left are either preserved or reconstructed. Castles are among the primary tourist attractions in Japan for their historical significance.

Cherry blossoms are Japan’s symbol of clouds because when they bloom, they drown the surroundings with seeming clouds of white and pink. Cherry trees are everywhere, so you can view cherry blossoms anywhere it is comfortable to do so.

But since cherry blossom viewing, also called hanami, is one of the most favorite activities of both locals and visitors, you can find several hanami spots across Japan. In fact, almost all cities boast of their individual hanami spots. Tokyo has Shinjuku Gyoen, Sumida Park, and Ueno Park. Yokohama has Sankeien Garden and Mitsuike Park. Osaka has Kema Sakuranomiya Park, Expo 70 Commemorative Park, and Osaka Mint Bureau. These and all the other hanami spots are lined with several cherry trees, which come springtime, make an enchanting visual.

In many of the hanami spots, cherry blossoms are welcomed with a party. You can join the party and eat, drink, and have fun as you savor the beautiful spectacle under a sakura tree. And don’t forget to witness cherry blossom festivals, which are as fun and exciting as hanami.

Hanami and cherry blossom festivals run from March to May, but the exact date depends on the actual blooming of cherry trees.

Because of its mountainous and volcanic landscape, hiking is one of the most popular tourist activities in Japan. It offers a large expanse of rugged trails and terrains, motivating all hiking enthusiasts. Japan, in other words, is a hiking paradise.

There are several hiking trails in the country, which include plateaus, mountains, and plains. The trails are unpaved and often narrow, so caution must be observed. If you are a novice hiker, you might want to try hiking plains and low peaks. But if you are in for some adventure, try climbing steep mountains or Japan’s tallest mountain – Mt. Fuji.

Reaching the destination is only one part of the excitement, because as you go through the trails, you will get to explore more of Japan’s natural beauty. The trails will lead you to lakes, waterfalls, hot springs, temples, and shrines, and will let you encounter several animal species like deer and monkey.

Japan is known for its rugged and mountainous landscape but not for its wonderful beaches. And needless to say, diving is not commonly associated with Japan. But Japan, which is surrounded with waters, has around 2,000 diving spots, each boasting of abundant marine life and coral reefs.

Some of Japan’s most mesmerizing diving spots are

• Yonaguni Island – famous for the Yonaguni Monument, an underwater terraces structure, which many believe is a sunken remnant of a previous civilization.
• Izu Peninsula – boasts of cold water, tropical fish, and shipwreck. It is near Tokyo, making it a very accessible diving spot.
• Tappi-Zaki – a famous northern diving spot that features different marine species such as sea urchin and starfish.

Japan is where cutting-edge electronics and quirky sense of fashion are beautifully converted into quality merchandise. And yes, Japan is teeming with shopping centers where you can buy anything from the latest laptop to the trendiest shoes. There is always something new on the market, so if you are looking for the most up-to-date version of anything, you will most likely find it in Japan.

Of course, shopping districts are scattered all across the country, selling traditional and modern products. 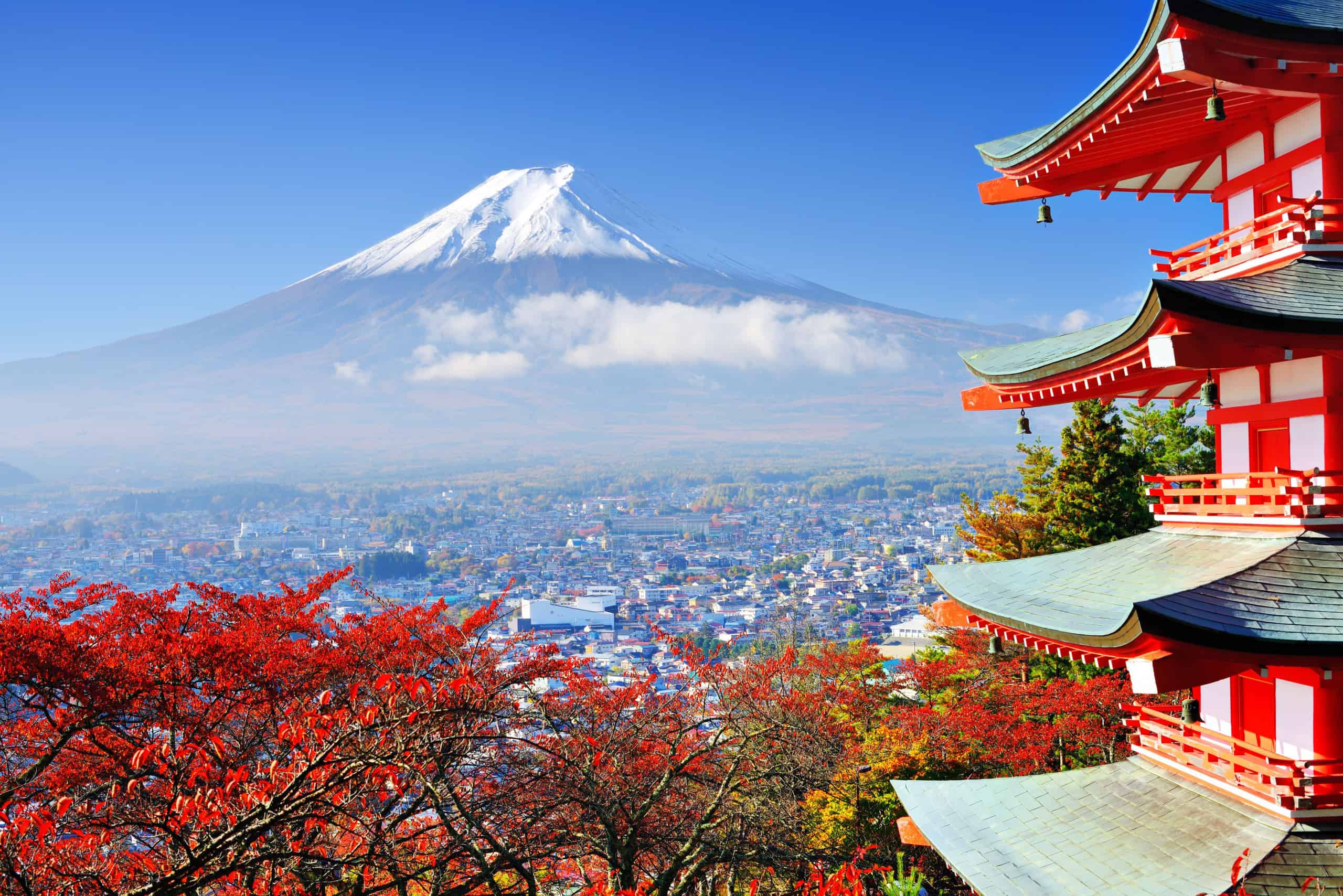 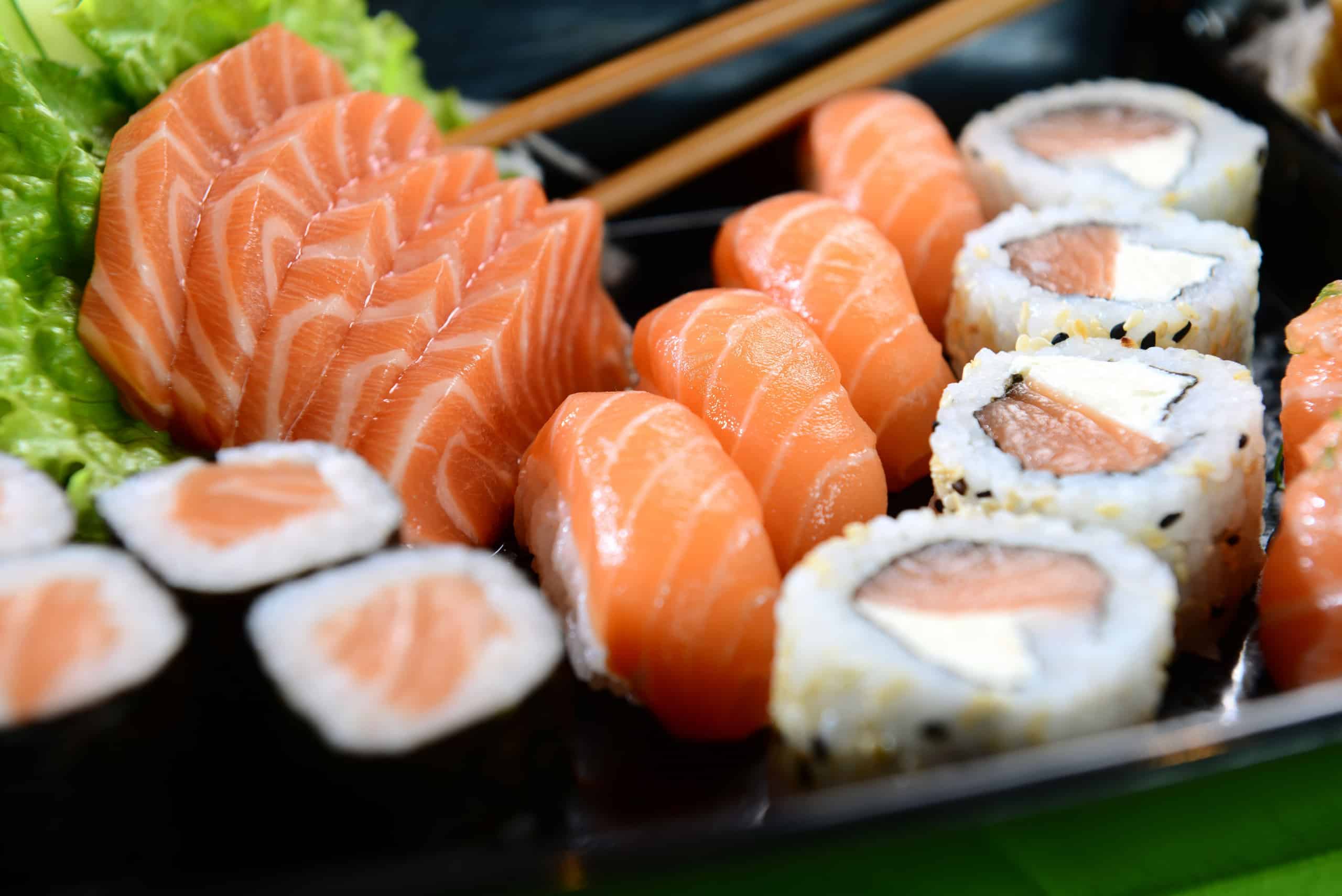 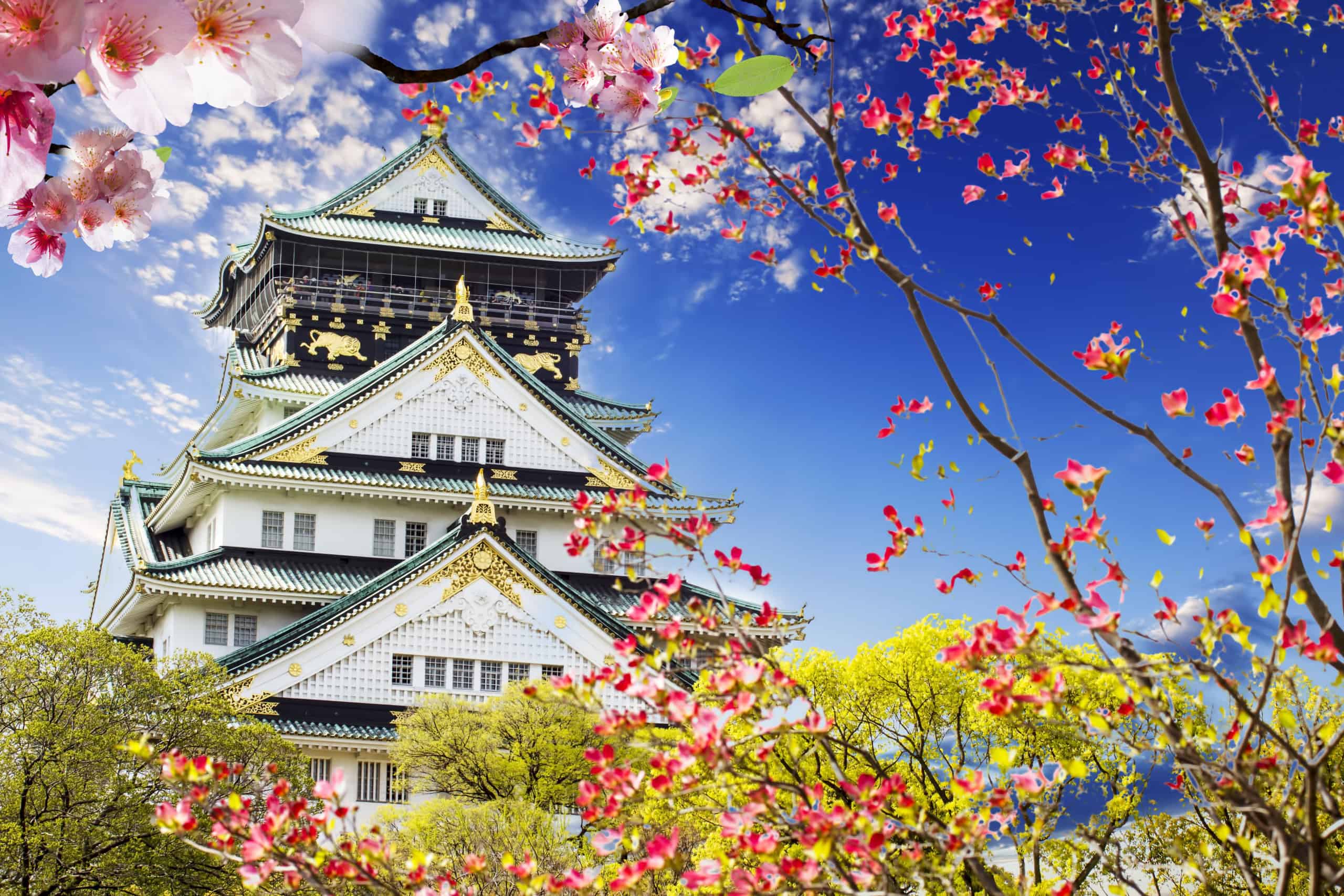 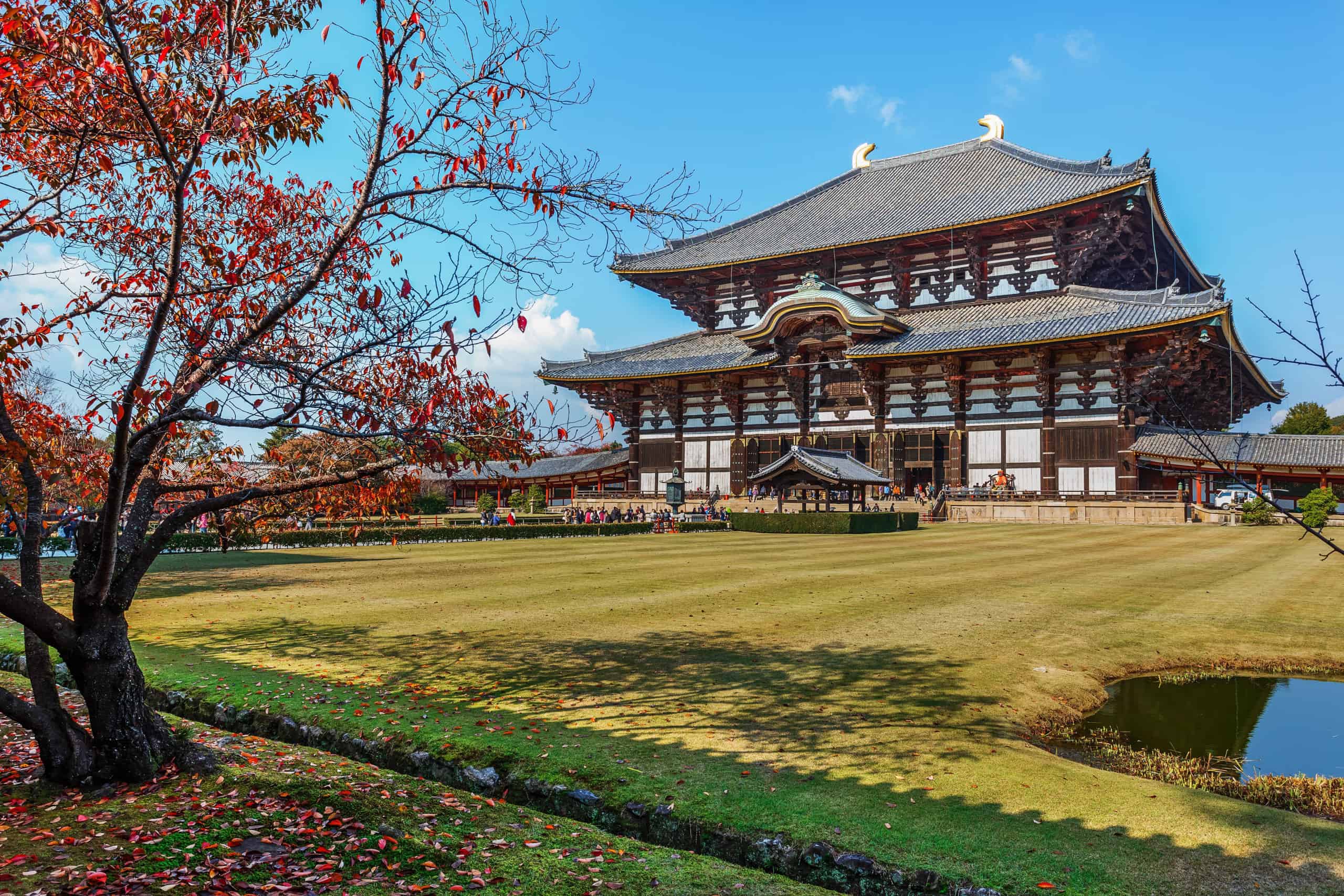 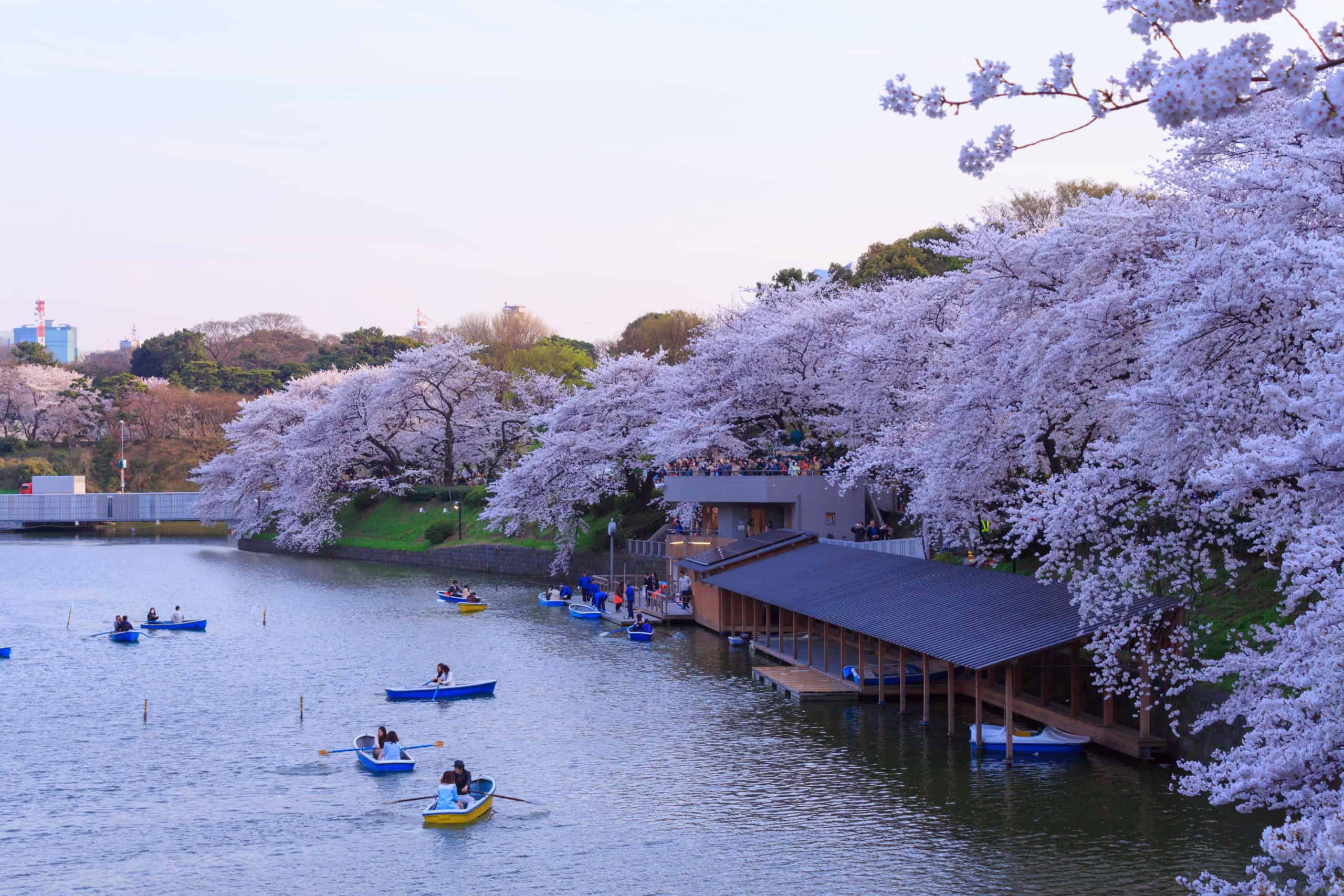