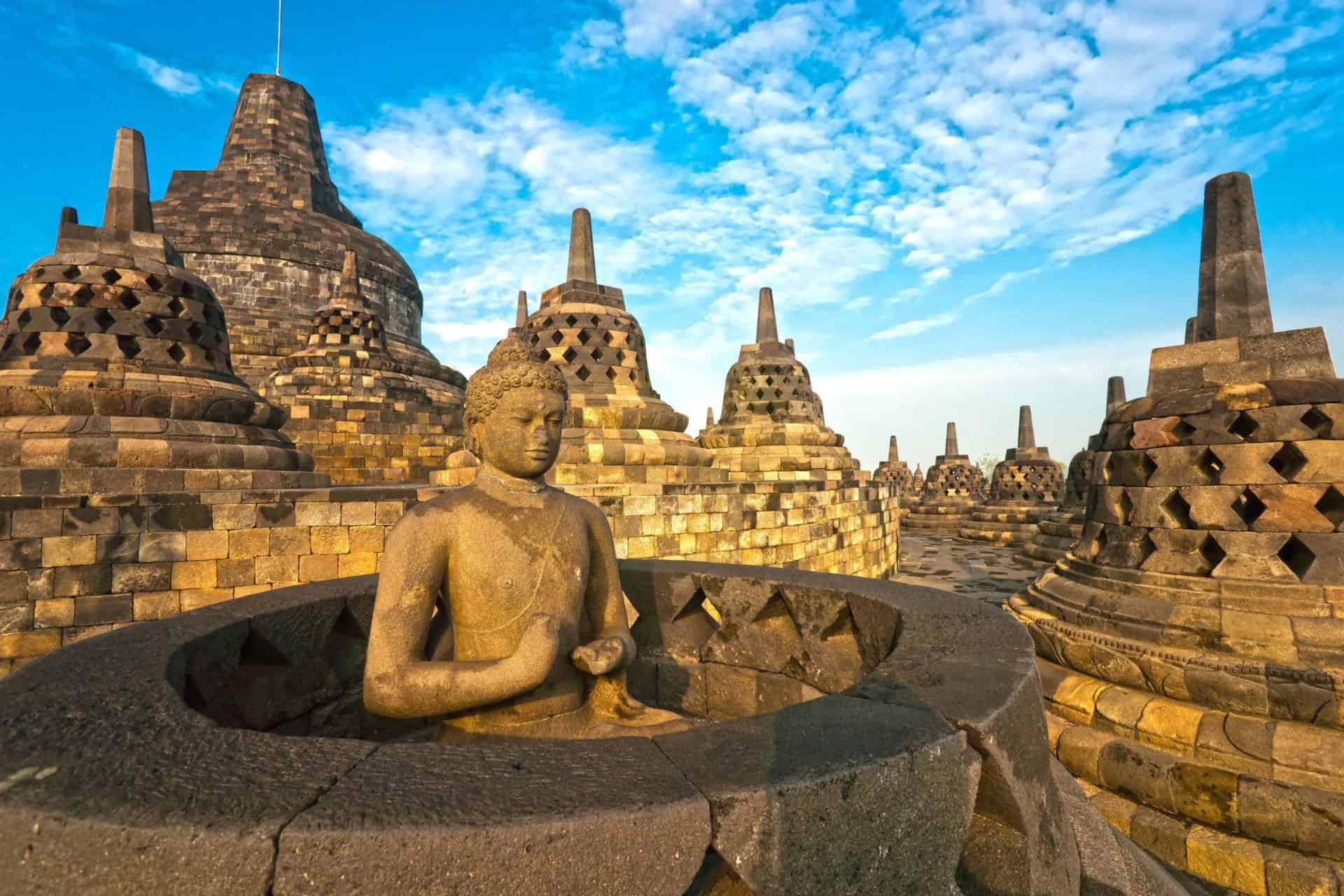 1. Indonesia was a regional superpower before it was colonized by the Dutch. The Sri Vijaya and Majapahit Empires span the entire Indonesian archipelago and include the present-day Malaysia and even the southern islands of the Philippines.

2. While Indonesia boasts the largest Muslim population in the world, significant numbers of Hindus, Buddhists, and Christians add to the diversity of the country.

3. Jakarta, the capital of Indonesia, was known as Batavia during the Dutch colonial period.

4. The Mount Tambora eruption of 1815 on the island of Sumbawa is the largest observed volcanic eruption in recorded history.

5. Jakarta is considered a global city, but it boasts no high-speed railway system. Instead, busways are developed as a response to the transport needs of the city.

6. Orangutans, the most intelligent primate known to man, can be found in the jungles of Kalimantan. The species remains critically endangered.

7. Aside from the orangutan, Indonesia is also home to exotic and rare animal and plant species including the Sumatran tiger, Javan rhinoceros, and the Rafflesia – the largest flower.

8. Bali has the Gamelan and the Puppet Theater or Wayang Kulit. Its culture is known for its dance, drama, and sculpture. Its Hindu roots and pristine beaches make Bali a top tourist destination. The supreme irony, however, is that its language has no word for art.

9. Indonesia stretches 5,120 kilometers from east to west. Because of this, the country covers three time zones.

10. The famed traveler Marco Polo reached Sumatra in 1293. He was the first European to land on the island. 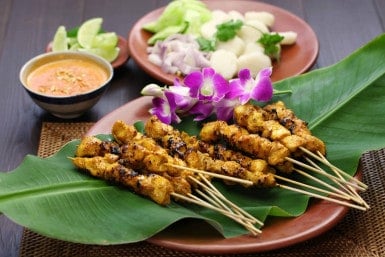 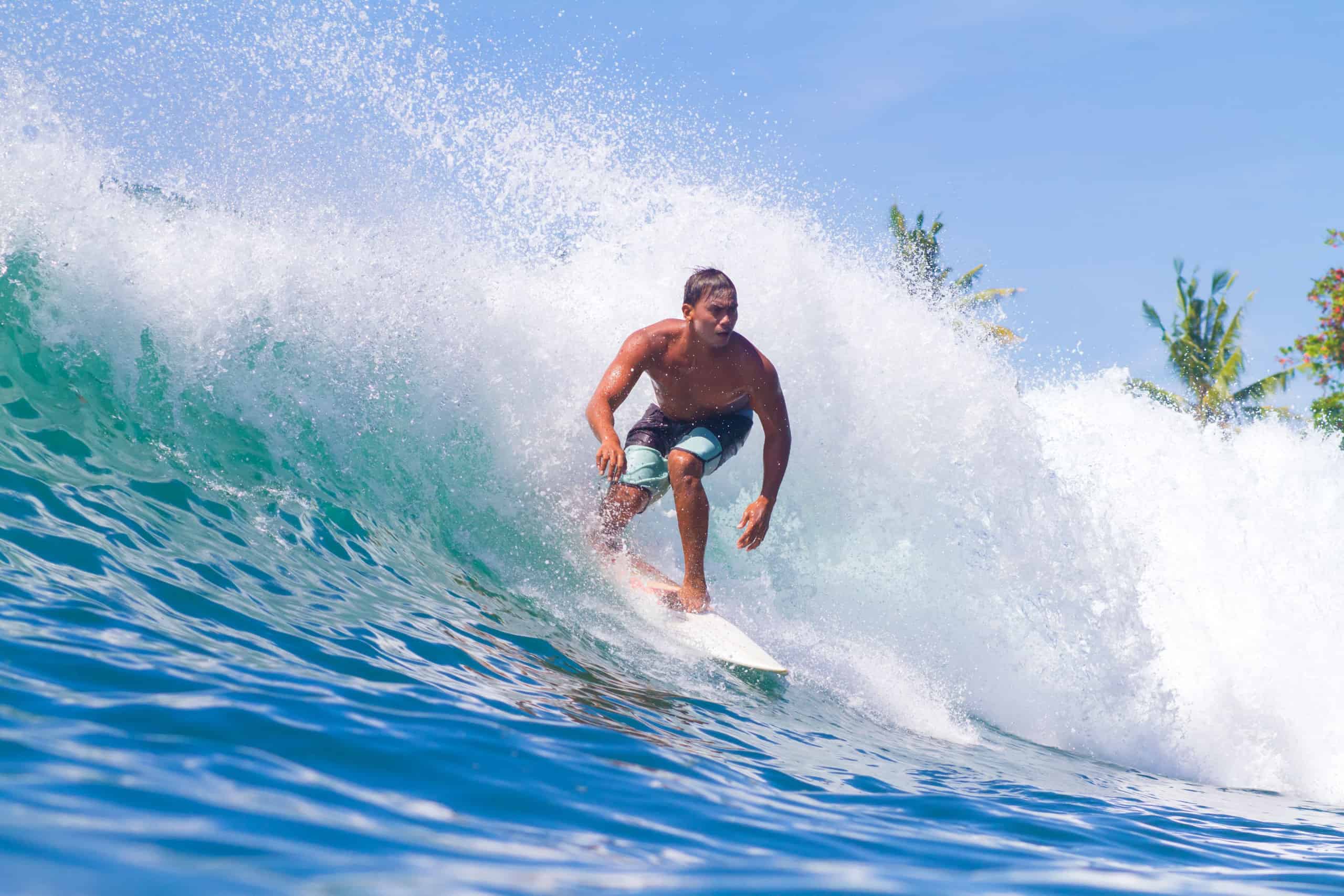 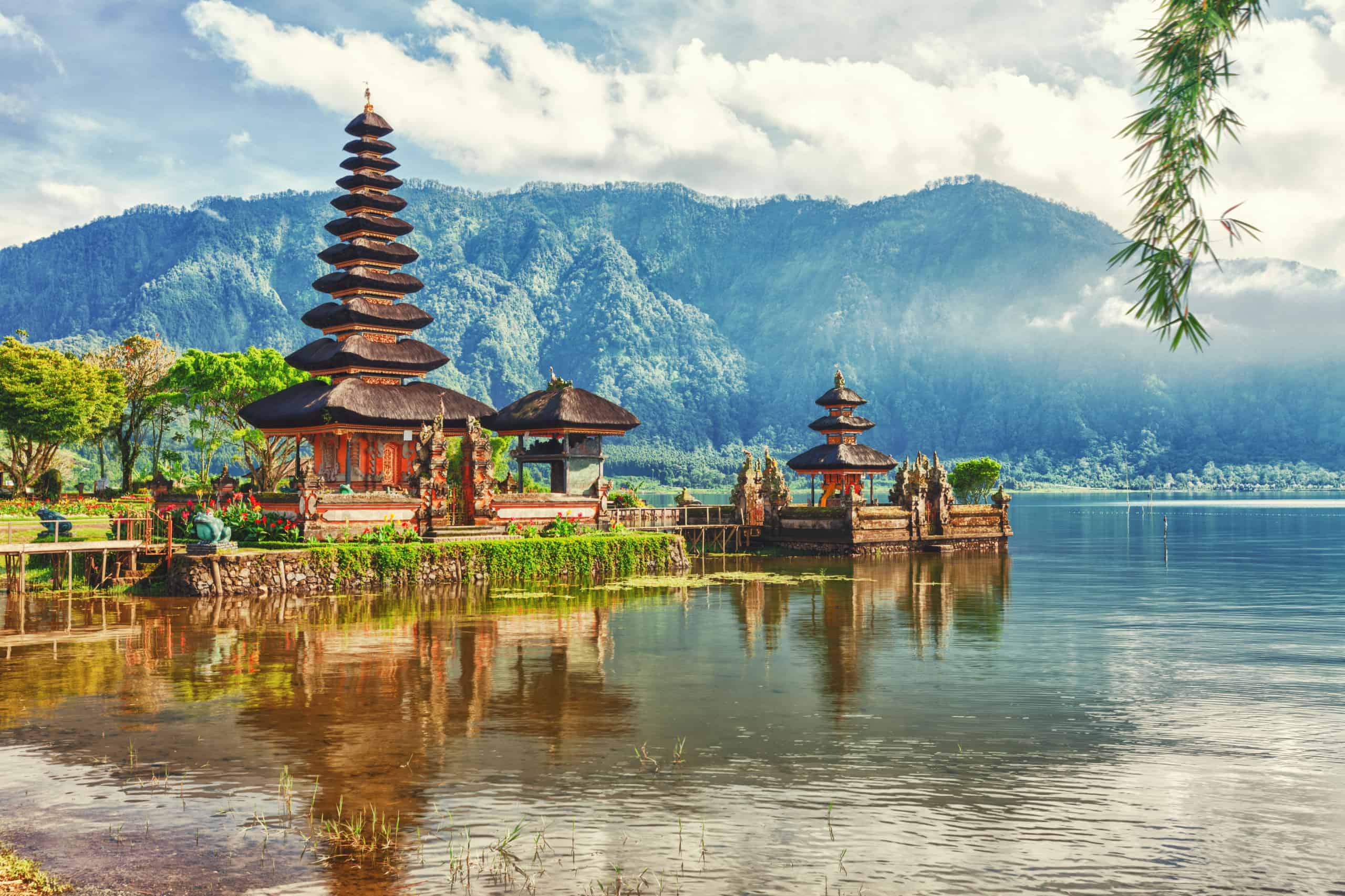 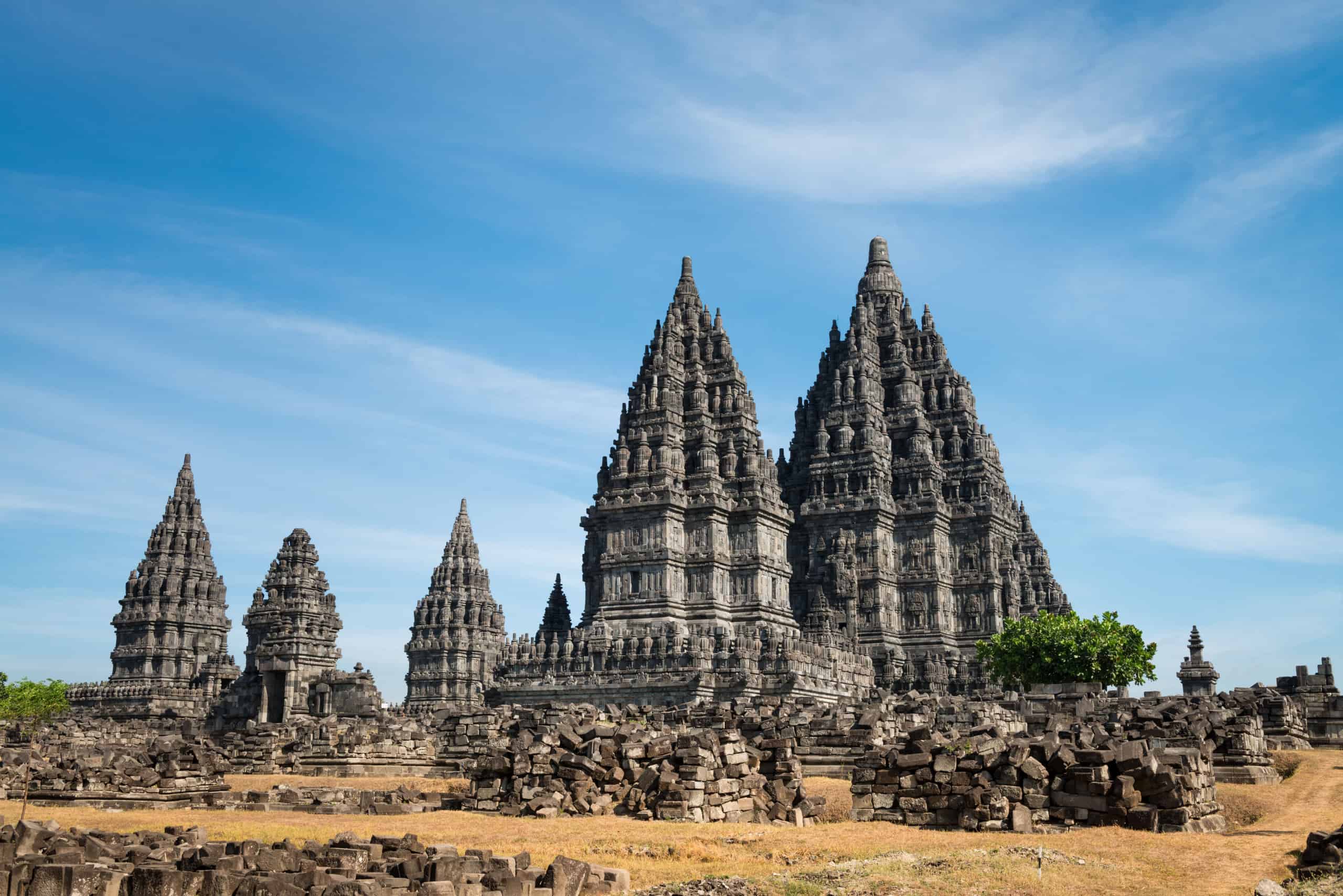