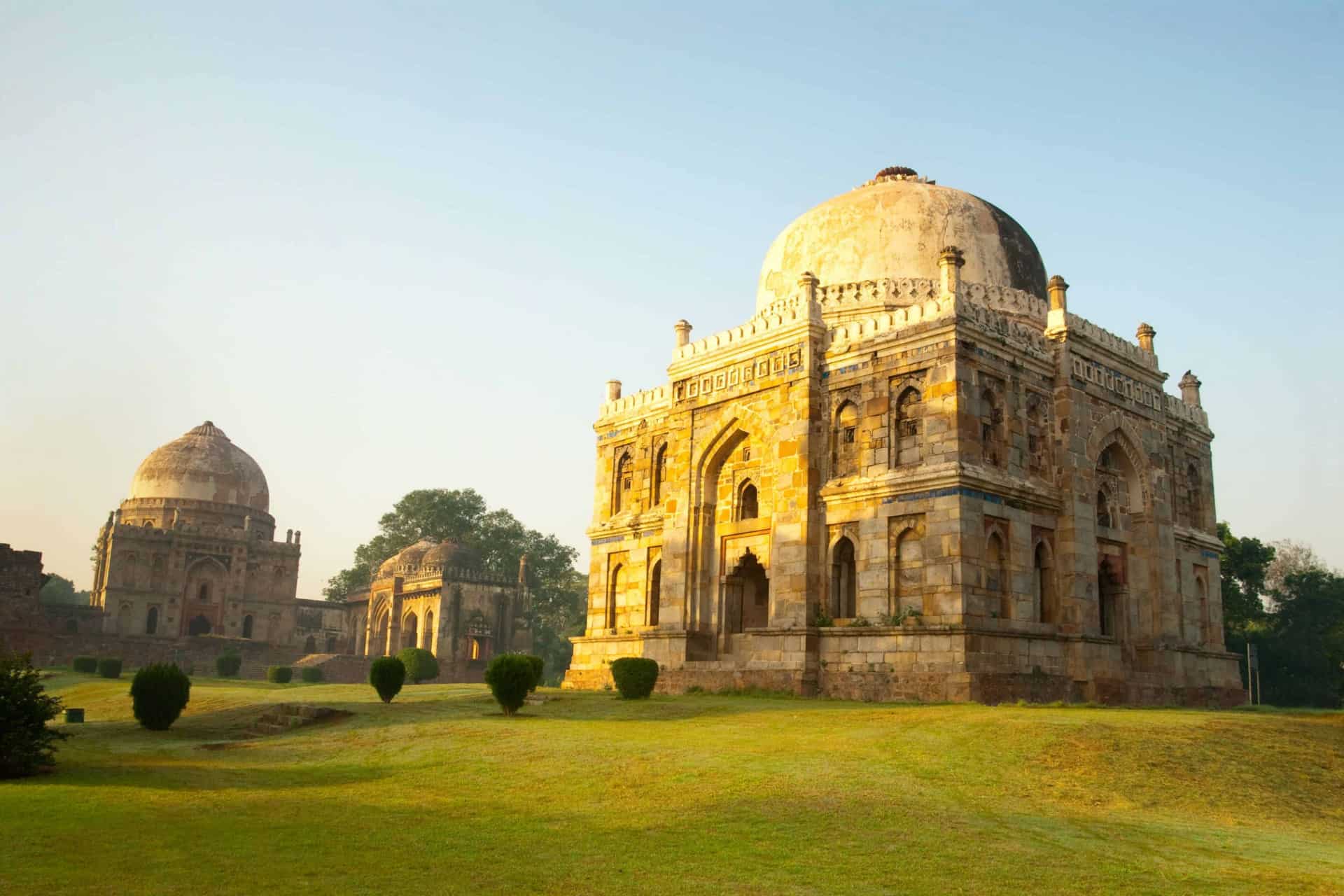 Bangalore is also known as the “Garden City” because of its several parks and green areas.

In the heart of the city is Bangalore Palace, which resembles Britain’s Windsor Castle. There is also Bull Temple, a 16th century structure and home to the statue of Lord Shiva’s sacred bull.

Families will love Bangalore’s fun attractions such as the Bangalore Aquarium, the Jawahar Bal Bhavan amusement park, and the Lal Bagh Botanical Gardens.

Within Cubbon Park, tourists can find museums, libraries, and a wide expanse of verdant recreational grounds. At the northern tip of the park is Vidhana Soudha, an imposing remnant of the British colonial period.

Bangalore is the ideal base for starting explorations into South India. Nearby attractions include Ramanagaram, a favorite spot for hiking and rock climbing; Nrityagram Dance Village, where traditional Indian dances are performed; and Ramohalli, the home of the huge 400-year-old banyan tree.

Kashmir is found at the northernmost part of India, resting at the foot of the Himalayan Mountains.

It is a place filled with luscious scenery, enhanced by a plethora of lakes and rivers. The major body of water, Jhelum River, is a constant source of inspiration for artists and poets. Other lakes, such as Wular Lake and Manasbal Lake, provide an abundance of sightseeing options for the visitor.

The entire state is a popular pilgrimage site, with its multitude of temples, monasteries, and other religious sites, such as the Hazratbal Mosque, the Amarnath Cave, the Martand Temple, and the Shankaracharya Temple, which add to the area’s splendor.

Also taking the spotlight in Kashmir is its wide range of handicrafts, including stone jewelry, silverware, papier-mâché, and the elegant pashmina shawls.

When the British Empire ruled over India, hill stations were created as holiday retreats, for the military officials and their families to escape the heat of the city. Located in West Bengal, the Himalayan town of Darjeeling was the first vacation spot to be established thus.

Mostly recognized for its exquisite black tea, Darjeeling also provides enthralling views of India’s third highest peak, the Kanchengjunga. Then there is Tiger Hill, a grand destination that offers a mystifying view of the sunrise.

There are trekking options to be found near the Nepalese border, much to the excitement of avid climbers and adventure-seekers. To see more of what Darjeeling has to offer, take the Darjeeling Himalayan Railway for a scenic ride.

With so many hill resorts found around India, choosing which one to visit can be difficult if one is pressed for time. Ooty, however, will quickly put an end to your predicament. Dubbed as the “Queen of Hill Stations,” Ooty has an undeniable tranquil charm that makes this hill station in Tamil Nadu simply the best.

In Ooty, you will find the Botanical Gardens, a vast area covering 22 hectares of landscaped greenery and hundreds of species of plants. It is a popular venue for many of Ooty’s cultural showcases and yearly events, such as the summer festival. Other than sightseeing, you can also go fishing or boating on Ooty Lake.

Shutterbugs are in for a treat when they visit Ooty. The amazing landscape yearns to be captured from every angle possible. To do so, you only have to go to Dodabetta Peak, a six-mile drive from Ooty, to see far-flung areas such as Coimbatore and Mysore.

The backwaters of Kerala are a constant part of sightseeing tours in the southern region for a good reason: these lagoons encompass half of the state, linked by canals, estuaries, rivers, and lakes.

Boat journeys along the Kuttanad area reveal dense tropical foliage and local fauna, certainly a far cry from the urban madness. The coastal resort of Kovalam, meanwhile, promises a sampling of the best beaches and hearty vegetarian cuisine. Cochin offers diverse architecture influenced by past colonizers such as the Portuguese, Dutch, and British.

Forests and wildlife are not the only things to see in Kerala. The route to the lowlands and hills are marked by tea, rubber, and spice plantations.

Kerala’s capital, Thiruvananthapuram, is located on top of the hill and is an essential jump-off point to Kovalam and the hill station of Ponmudi. Within the city itself, there are some fine architectural delights to see, such as the Puttan Malika Palace, and Shri Padmanabhaswamy Temple. 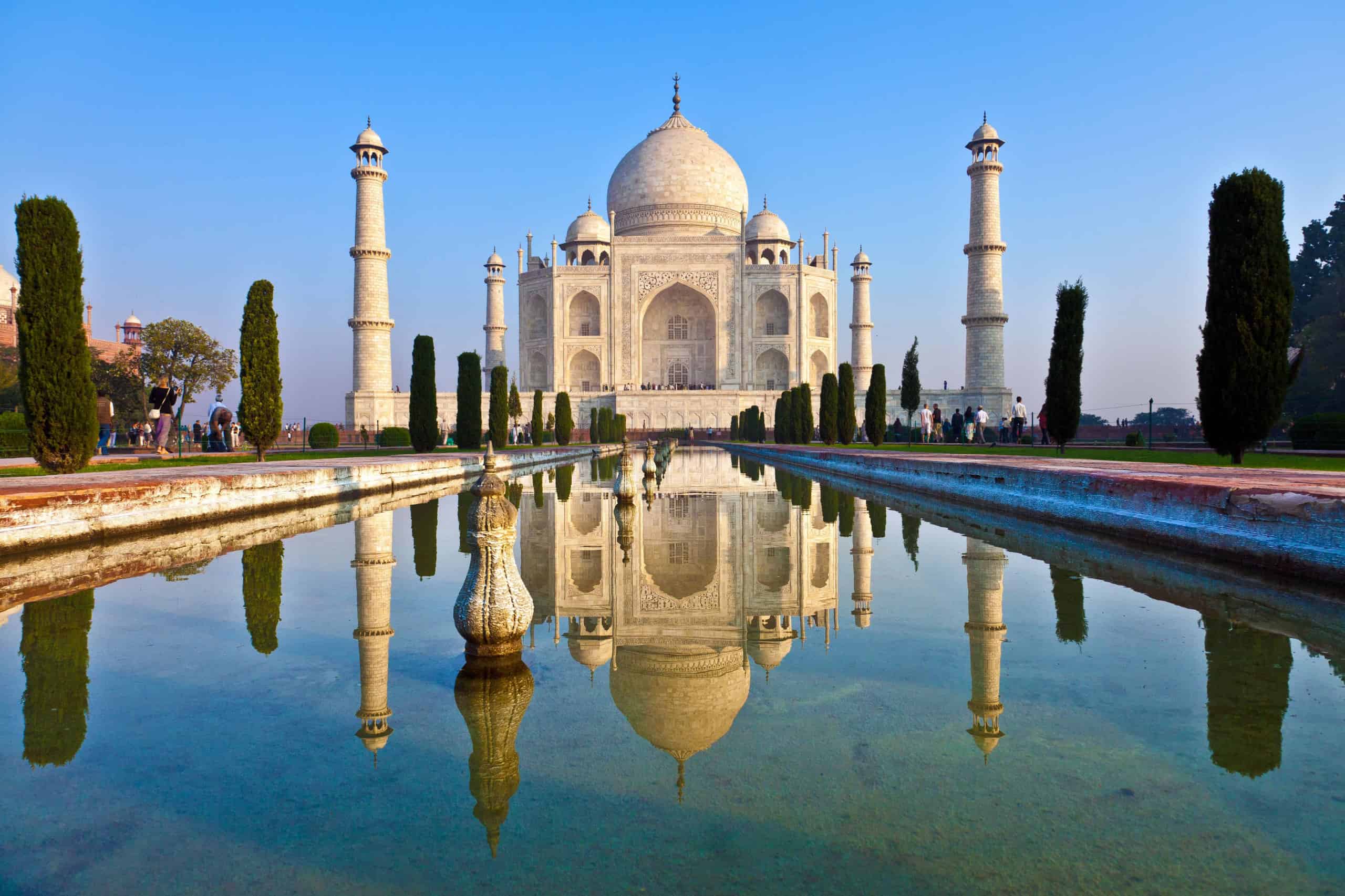 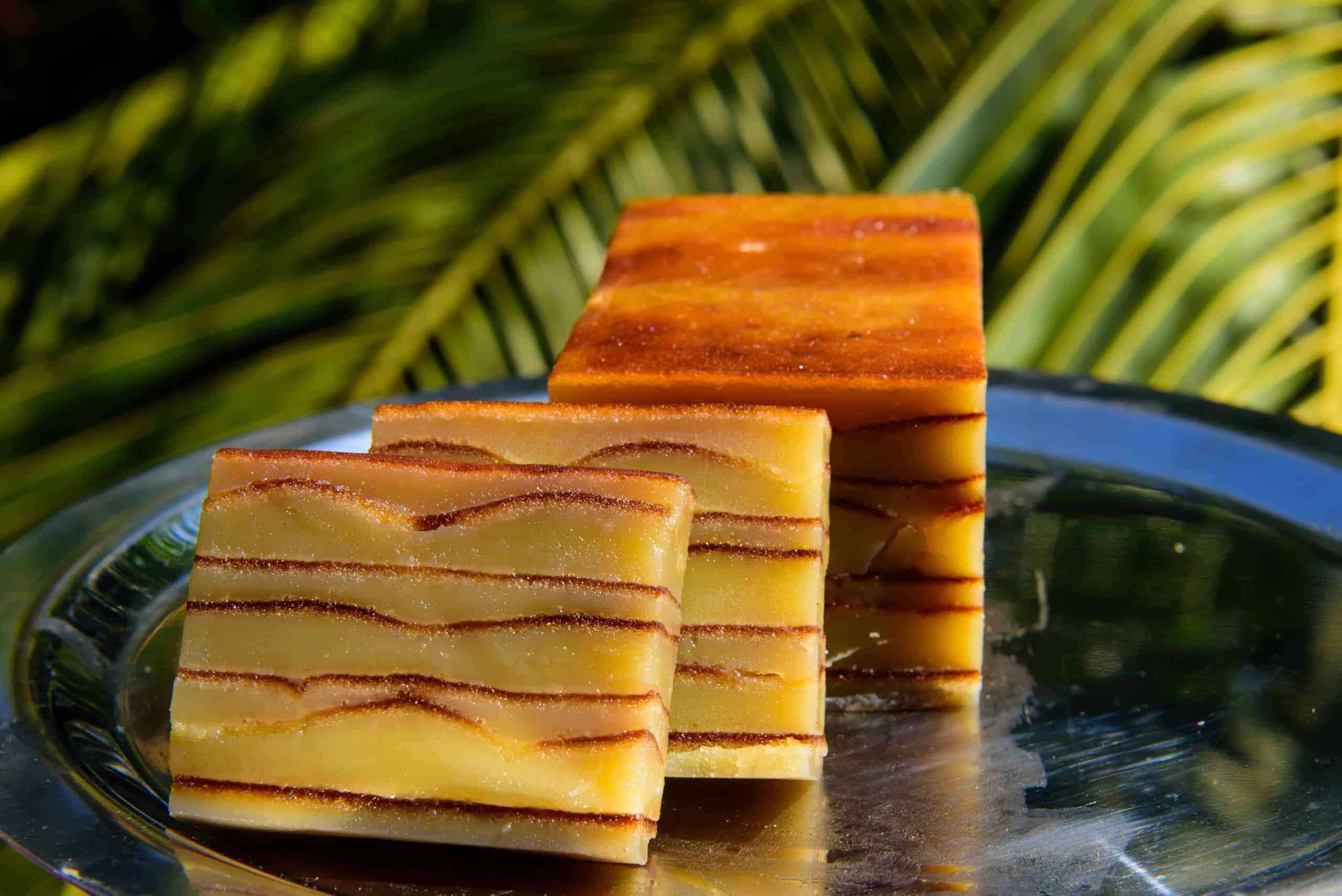 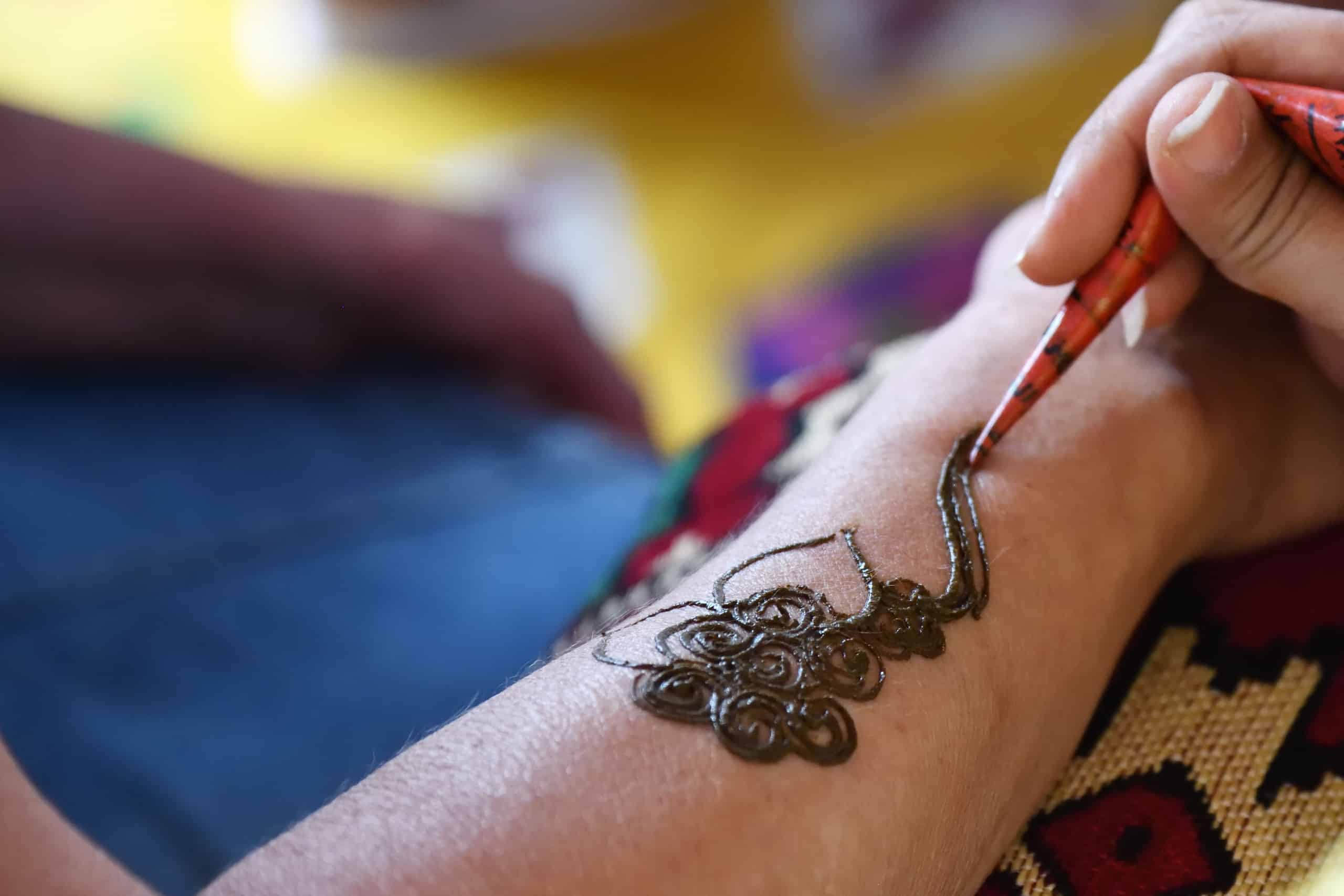 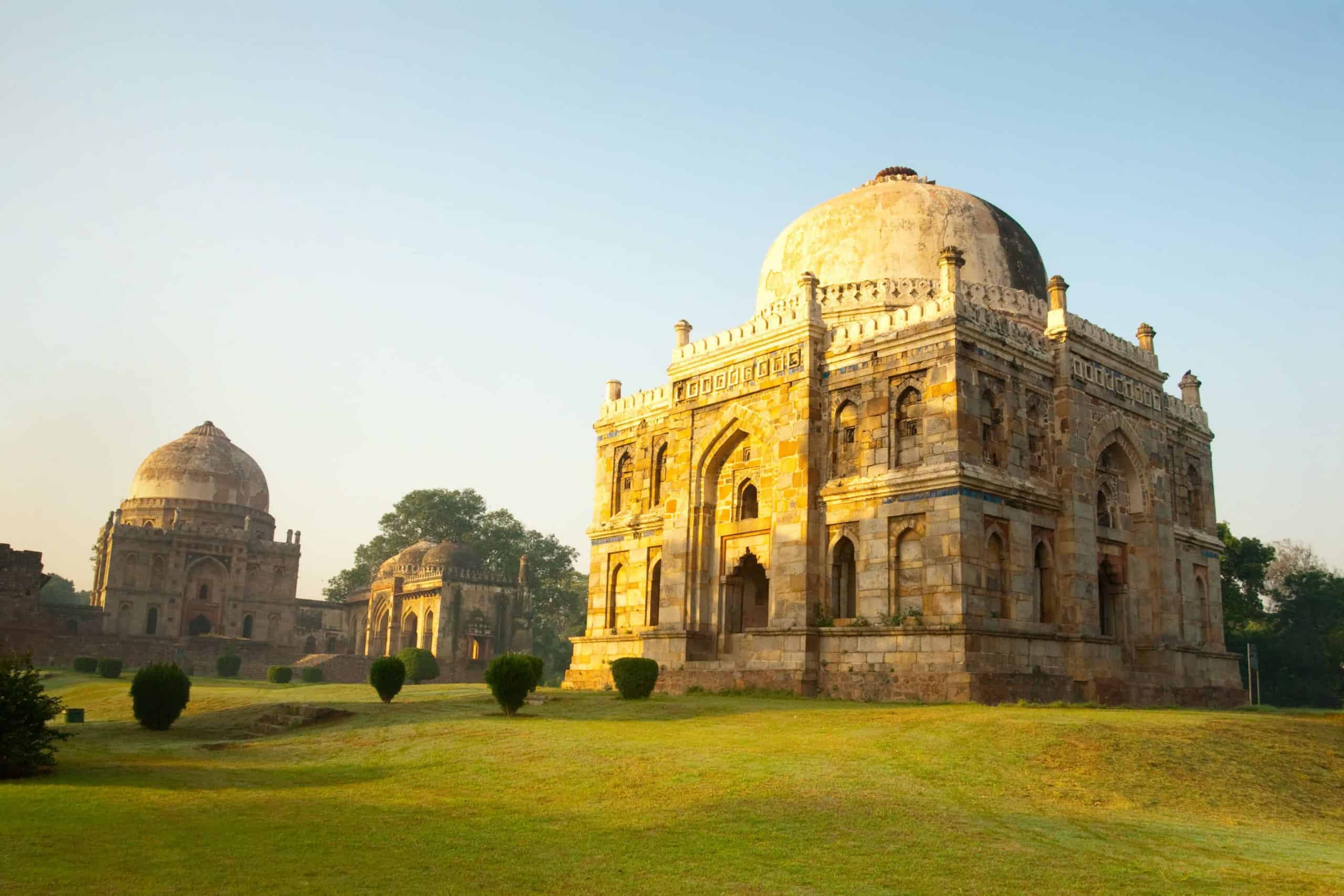 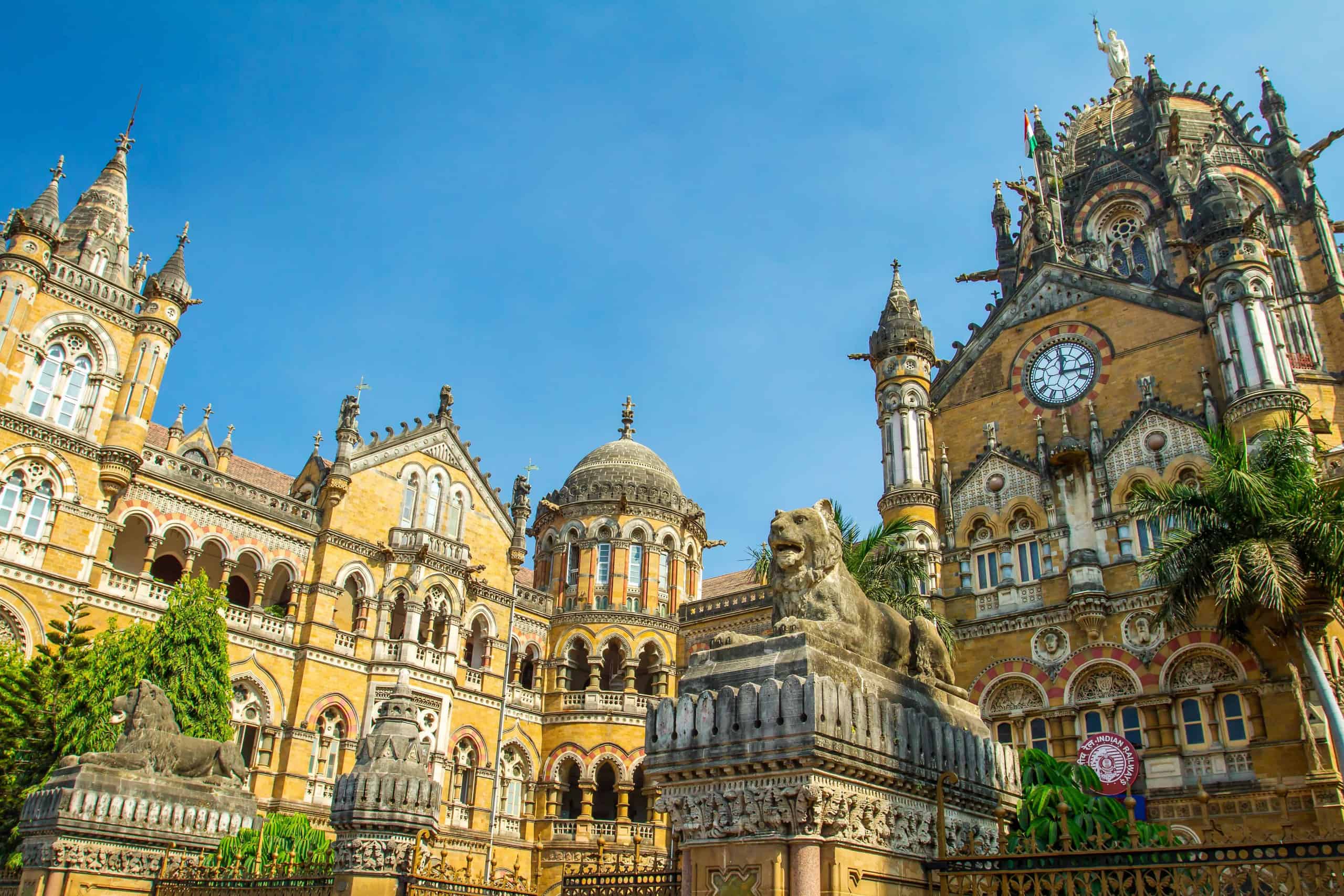