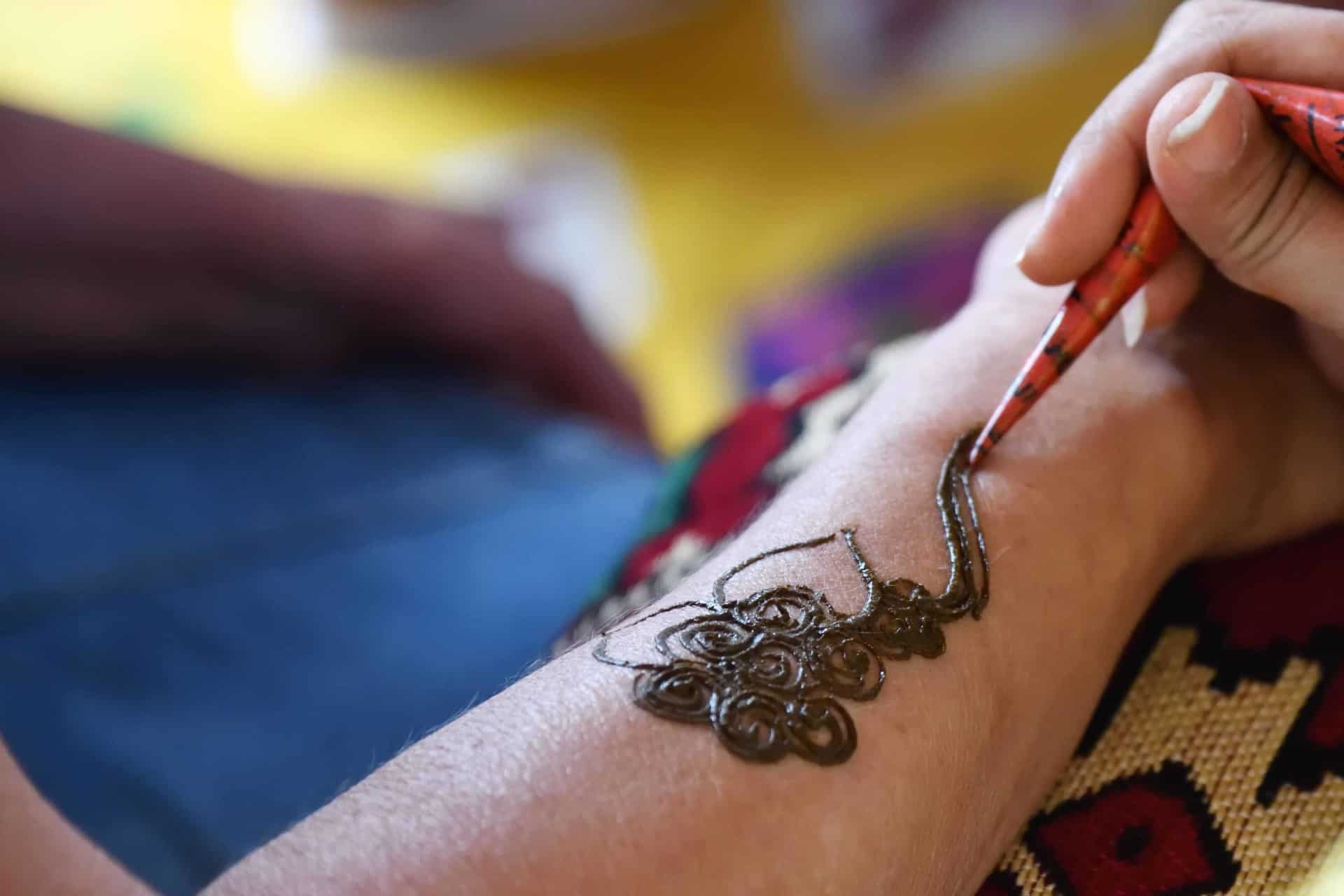 Varanasi is a city located on the banks of the holy river of Ganges. This river is more than just a body of water for Hindus; it is considered the embodiment of a goddess.

You can gain more insights into the importance of this river through an early morning boat ride at the Ganges.

Taking dips and offering prayers and candles are common practices along the river, most especially on the steps, or ghats, leading to the water. Ganges River has more than 100 ghats, which are believed to be the holiest spots in Varanasi.

Dasaswamedh, Harishchandra, and Kabir are some of the most popular ghats frequented by devotees who do their daily worship in the Ganges. For Hindus, bathing themselves in the Ganges is more than a mere act of physical cleansing but a form of absolution from their sins. As thousands of people offer their salutations and prayers to the rising sun, you can feel the immense spiritual power possessed by the Ganges River.

Some of India’s greatest contributions to the world of health and wellness are Ayurveda and yoga. These two disciplines are rooted in ancient traditions and have become very popular in the modern Western world as alternative therapies.

A visit to India, therefore, puts you in a very convenient position to sample the healing properties of various Ayurvedic treatments. You can head to the state of Kerala to visit its clinics and centers that teach or offer Ayurveda as a way to enrich the quality of life. Then have an Ayurvedic massage, which makes use of medicinal herbs or essential oils to rejuvenate the senses.

Yoga practitioners who wish to further their knowledge and skills can head to yoga schools to earn their accreditation. In fact, Rishikesh attracts hordes of hobbyists and teachers every year during the International Yoga Week.

A trek to the mighty Himalayas is both an intoxicating and delightful experience for any serious explorer. Conquering the highest mountain range on the planet is no simple feat, but with the magnificent vistas along the way, the trek is well worth it.

In India, Garhwal and Kumaon are top destinations for Himalayan treks. The levels of expeditions offered, from the physically challenging to the moderate grades, cater to all types of trekking skills. The quintessential route for Himalayas takes trekkers through Bageshwar, Loharket, Phurkia, Pindari, Stok Village, and to Stok Kangri, which is the base camp.

India has had its own fair share of tumultuous years in which empires have come and gone. The bygone ages had also seen kingdoms rise and fall.

Nonetheless, through the centuries, fortresses, temples, and castles have withstood the rigors of modernization.

In fact, among the most significant restoration efforts you can find in India are old palaces converted into hotels. Around the country, there are countless heritage palaces that offer to make the dreams of those who want to live like kings or queens come true.

In Rajasthan, the City Palace and Lake Palace are the most popular palace hotels in the region. Chances are, you might bump into the current maharana of the House of Mewar walking along the elaborate interiors in one of the properties. While no longer serving as ruling monarchs, these blue-bloods are still afforded the same respect as befits any nobility.

Get a mehndi tattoo

A Mehndi tattoo from India is probably one of the most unique souvenirs you can bring home with you. Unfortunately, it is a souvenir that lasts no longer than three weeks.

Mehndi is the art of creating tattoos of intricate patterns that are often seen in the arms and legs. The process is completely painless, as the artist uses paint from henna leaves, which give off a rich dark-red color.

Mehndi markings are commonplace during weddings and other special events in the community. Through the years, tourism has brought in opportunities for travelers to try mehndi for themselves. Elaborate designs can look drab with its black color upon application. After some time, however, the hues develop into richer tones for a more elegant appearance. Eventually, it completely fades away. 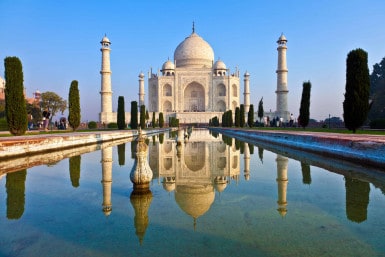 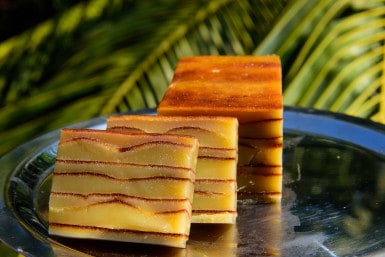 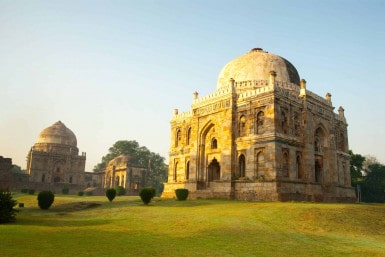