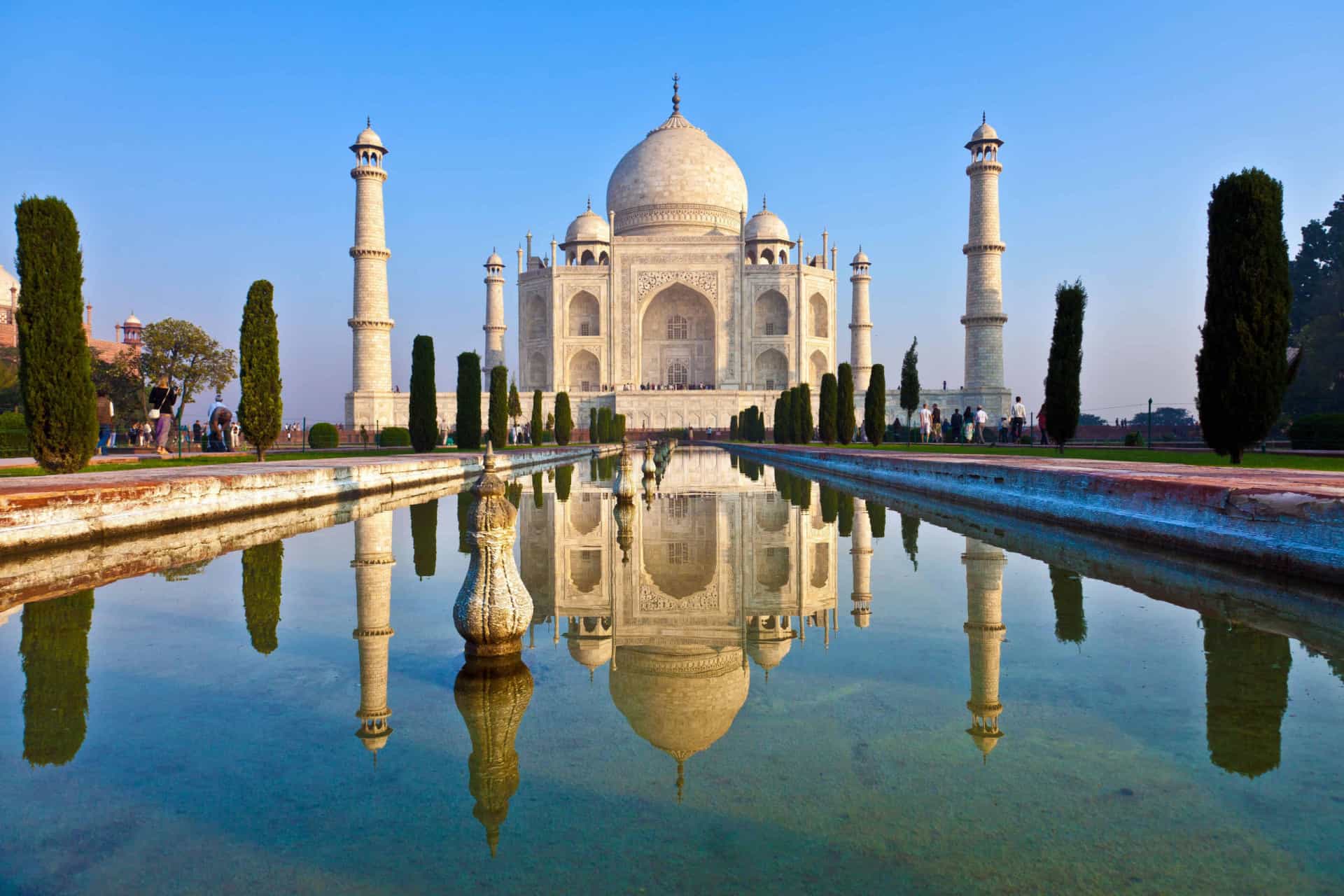 1. Several mathematical principles and systems were invented in India. These include the decimal system, calculus, trigonometry, and algebra.

3. There is no place in the world that has a greater number of post offices than India.

4. It was the Buddhist missionaries from India who brought martial arts to Asia.

5. The ancient city of Varanasi is the oldest inhabited city in the whole world.

6. The game of chess originated from India.

7. The world’s first university was found in Takshila. Established in 700 BC, the institution was primarily a Buddhist center for learning, offering about 60 subjects to a student population of 10,500.

8. India’s Ayurveda, a 2,500-year-old practice, is the oldest school of medicine known to man.

9. The popular game Snakes & Ladders was invented in India by Gyandev, a poet saint in the 13th century. The ladders were likened to virtues, while the snakes were vices.

10. The first ever Asian recipient of the Nobel Prize was the Indian poet and philosopher Rabindranath Tagore, who won the most coveted plum in 1913. 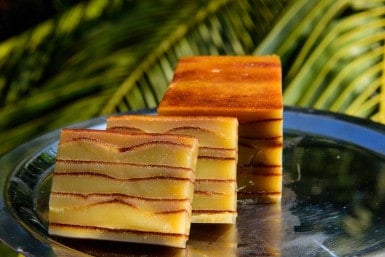 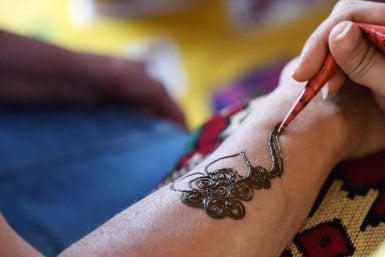 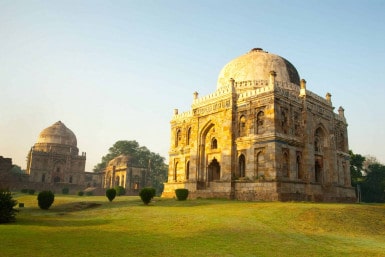