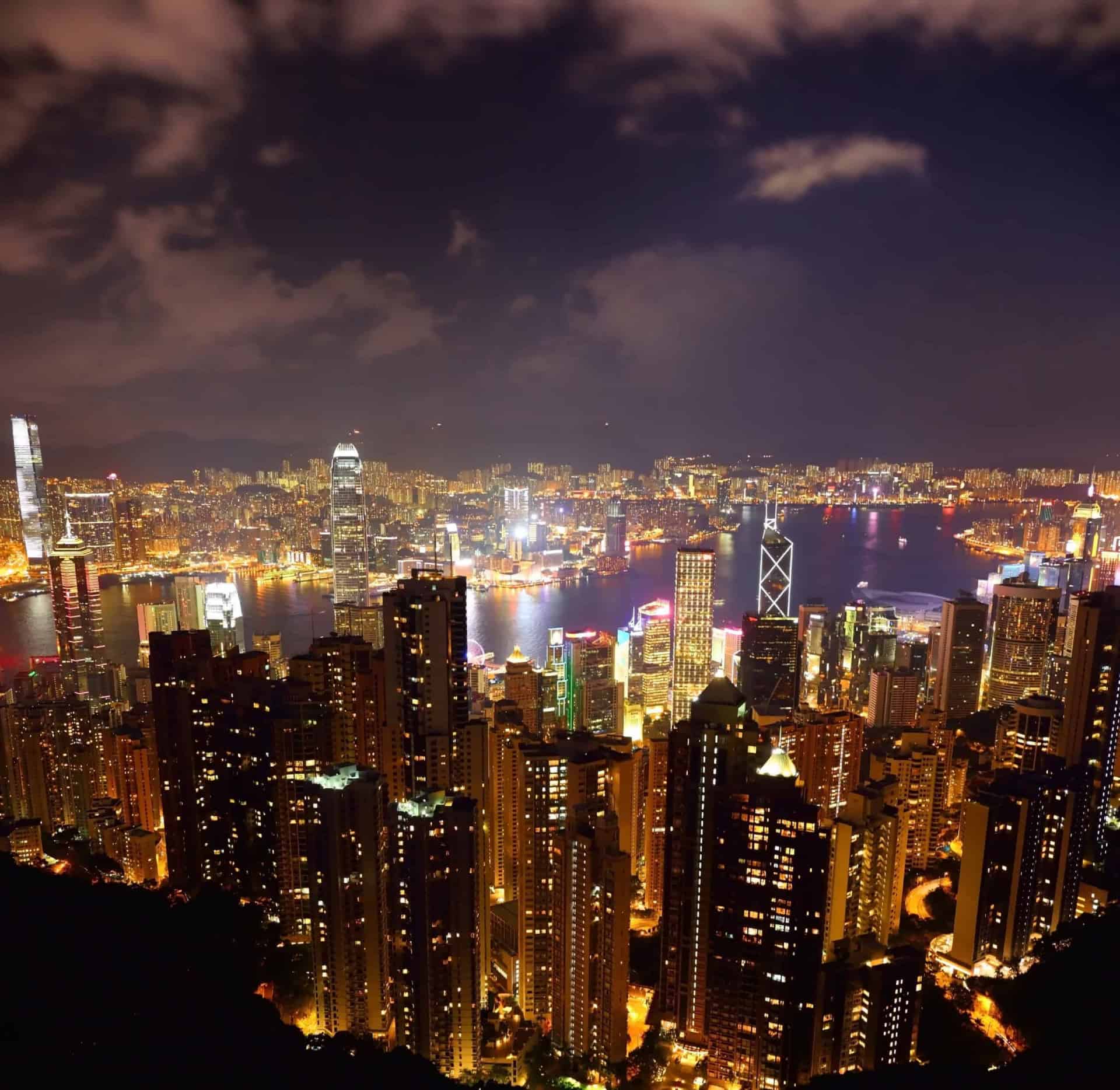 Victoria may be a small city but tourists can get really busy in the Hong Kong capital.  It is quite easy to have a fill of Victoria, thanks to the city’s covered escalator street. Hong Kong has the longest outdoor escalator system in the world, which makes touring around Victoria quite pleasurable. The futuristic people mover facility is Hong Kong’s answer to the steep and hilly terrain on which the city was built on.  It is right on top of HK’s central business district and it is now a famous tourist attraction.  Just remember that before 10:00 AM, the escalator only runs downhill.   So going to the Mid-levels via the famed elevator is only possible after 10:00 in the morning.

Tourists have to organize their trip according to the elevator system’s schedule, depending on where they’re coming from. Along the elevator road, one will see signs of which famous Hong Kong attraction is coming up next. From Queen’s Road, on the way up during the evening, one can stop by the Soho district for some wine and dine.  There is a great view of the dai pa dong stalls, too, if one is up for a street food smorgasbord. Being on the escalator itself can already provide a bird’s eye view of Central Hong Kong’s cityscape.

Via the escalator, tourists can have a side trip to Hollywood , a.k.a. Antique Street.  But what once used to be antique shops are now mostly hubs for contemporary art. There’s also the Dr. Sun Yat-sen Museum which showcases the mementos of the revolutionary hero who helped overthrow the Qing dynasty. The historical Man Mo Temple was built in 1847 and it served as a religious site for locals and tourists. It is right next to Lit Shing Temple and Kung So on Hollywood Road.

After touring the sites, travellers head off to the shopping districts. One can have a delight at the bargain prices of a variety of products, from pearls, clothing, to pies and stinky tofu. Just combing through Queen’s Road is enough to get sick of shopping, but not really. Along the historic British-found road is Peddler Street where there are knick-knacks and costumes.  A stone’s throw away is an H&M which takes every tourist right at home.  The street is also lined with stalls selling knock off watches, handbags and sunglasses. Walk a little further and you’ll find Li Yuen Street for more bargain clothing. You’ll also come to a corner where the luxury goods hold their own shop, namely Gucci and Coach.