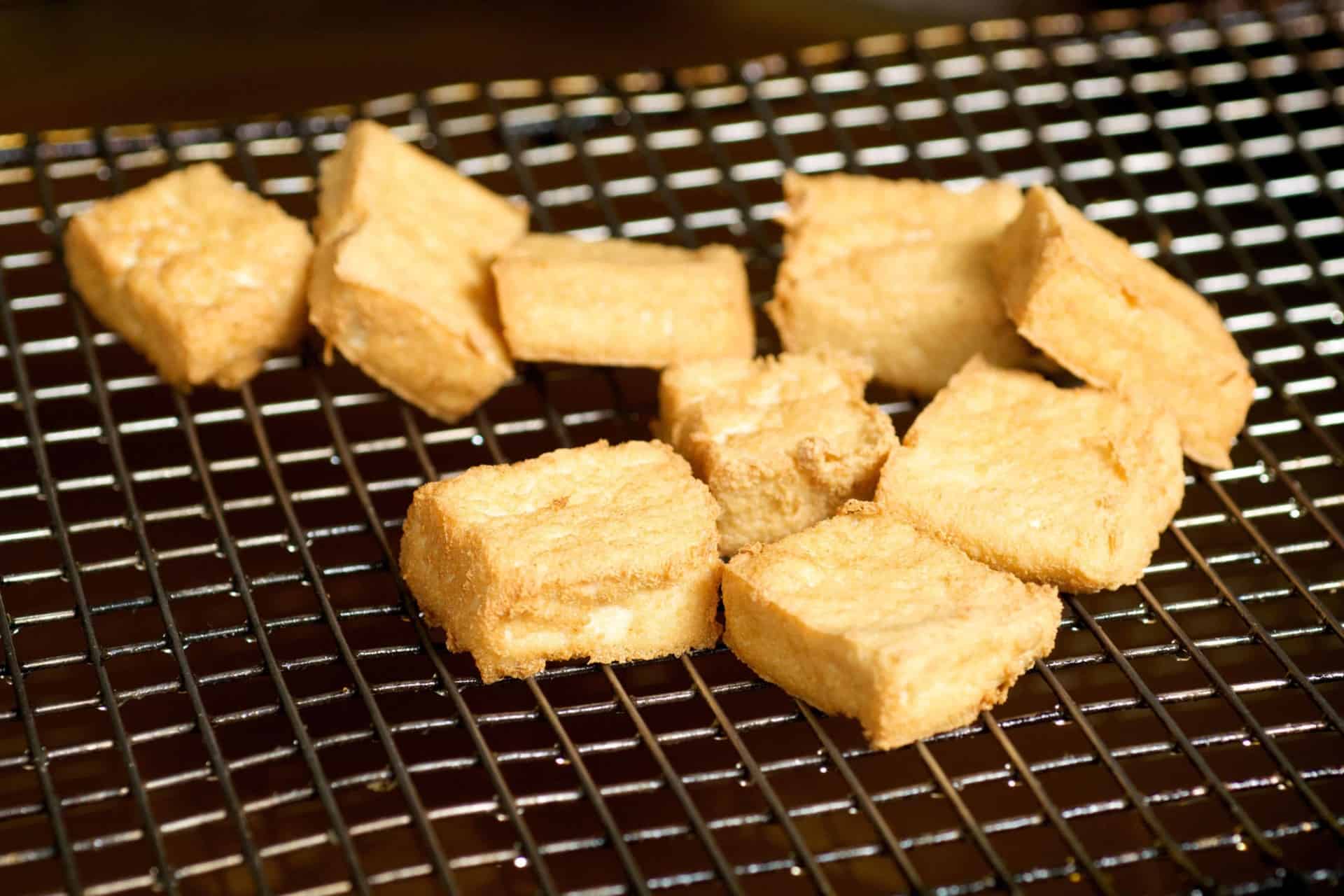 Stinky tofu, as its name suggests, is characterized by its strong foul odor, which can pose a worthy challenge for people with a taste for the extraordinary. The pungent smell actually comes from the fermented bean curd, which is deep fried and dipped in sauce choices like chili, hoisin, and bean paste.

Other people prefer mixing the three sauces, resulting in an explosive mix of flavors, which come alive with every bite into the crisp outer skin of the tofu. The inside remains a soft foam-like texture, perfect for absorbing the taste of the sauce.

Because it is deep-fried in hot oil, be cautious when taking your first bite. Having something nice and cold to down the tofu with is a great way to enhance your eating experience.

Egg puffs taste just like ordinary waffles and are made from eggs, sugar, flour, and evaporated milk. Its appearance is what makes it a well-loved comfort food in Hong Kong.

Sold in the streets alongside fish balls and other quick eats, egg puffs draw bystanders in to watch how they’re prepared in a special stove. Hong Kong people call it gai daan jai, which translates to “little chicken eggs,” pertaining to the curious shape. Thus, they are also called eggettes.

Egg puffs are best consumed hot from the stove and without special condiments or flavors. Sometimes though, people eat them with fillings like chocolate or strawberry syrup.

Contrary to its name, the pineapple bun does not taste like pineapple. Instead, it was termed so because of the characteristic criss-cross marks on top of it. It is one of the definitive Hong Kong street snacks that can be enjoyed any time of the day, but more often during breakfast or teatime.

Called bu luo bao in Chinese, pineapple buns are a common fixture in Hong Kong bakeries, and are widely popular due to its sugary butter topping, which comes out sweet and crisp when it’s done. Pineapple buns are best eaten while hot and pair off well with milk tea.

Many variants have appeared to make pineapple buns more attuned to the times. Nowadays, the buns may come with a filling like custard, roasted pork or red bean. Nonetheless, it is still the same high-calorie snack that locals have come to include as part of their daily diet.

Poon choi is a traditional banquet that demonstrates a distinct folk culture, often seen among dining tables in Kowloon, Tai Po, and Sha Tin. Hong Kong Chinese from these areas usually prepare this big feast in a bowl during weddings, birthdays, and even funerals.

Ingredients can be any vegetable, meat, seafood or poultry product. Thus, in a typical poon choi bowl, you may see prawns, beef, chicken, mushrooms, bean curd, radish, cabbages, broccoli, bok choy, and other seasonal produce. These ingredients are piled in neat layers, and it is the locals’ belief that there will be more luck and prosperity the higher the layers are.

Poon choi is served in a wooden bowl or clay pot in the middle of the table, warmed by a portable stove. Custom dictates consuming this big feast layer after layer to show unity in the family.

Cha siu is prepared in so many ways that it has become a staple dish in Hong Kong. You can find it in buns, with noodles, in soups or served with steaming rice and vegetables.

Literally meaning “blacken and burn,” cha siu is made up of barbecued meat, usually roasted pork. It is made by slicing fillets of pork, which are then roasted and glazed with spices and honey. It is often displayed in the windows of restaurants and roast meat shops.

The method of preparing cha siu is part of Cantonese culinary tradition, which is still being enjoyed today by families at home or in restaurants. 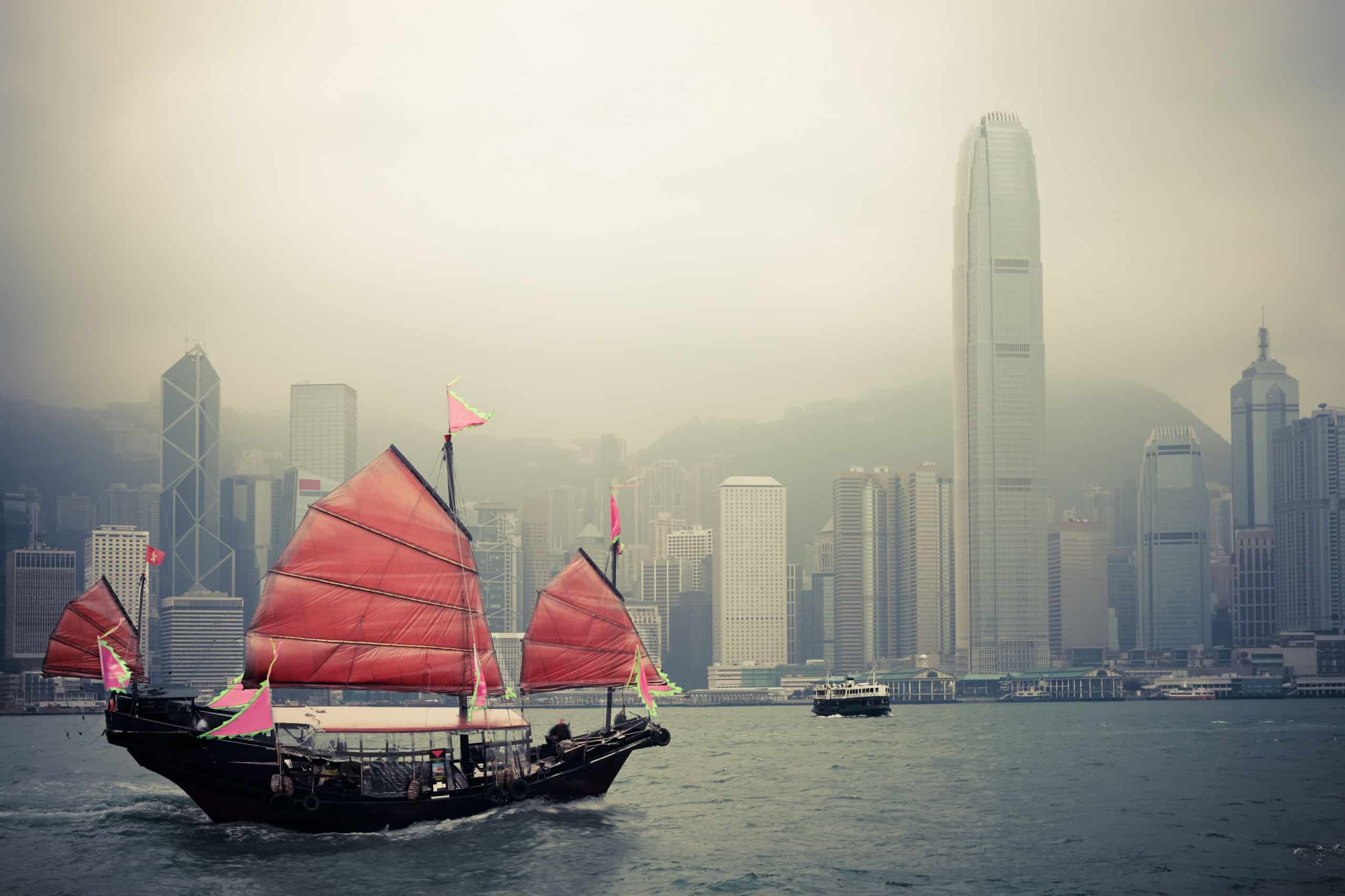 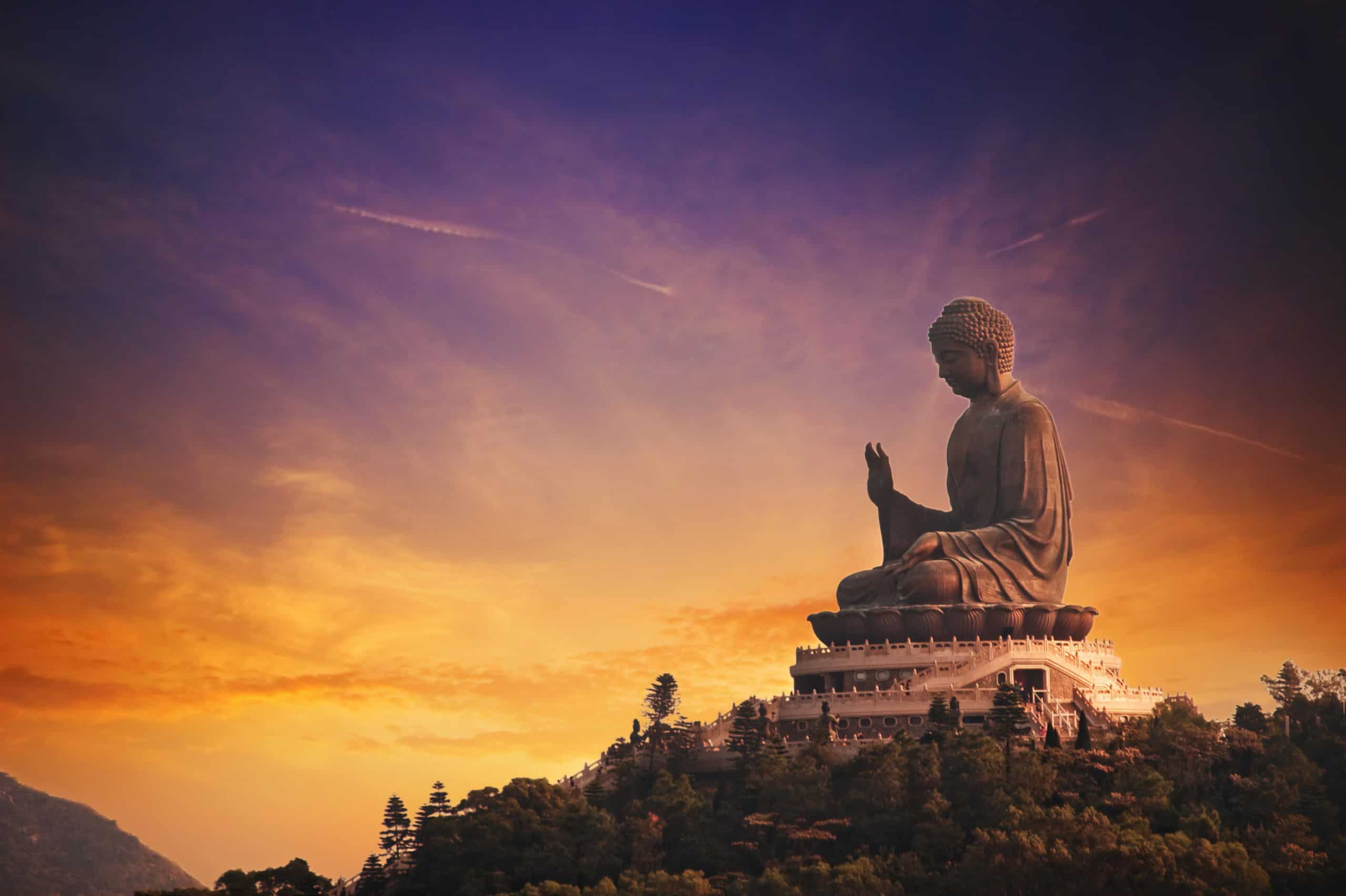 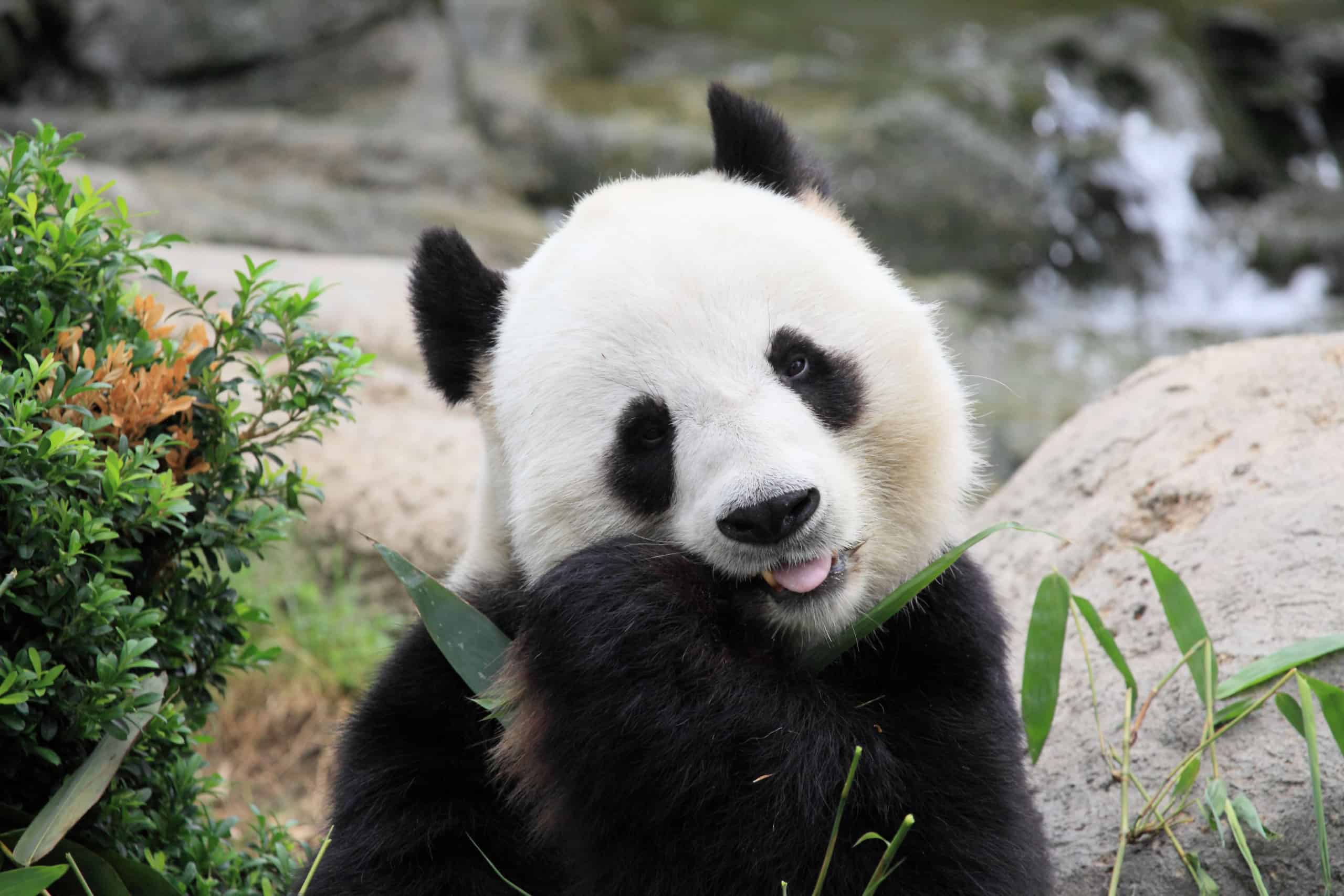 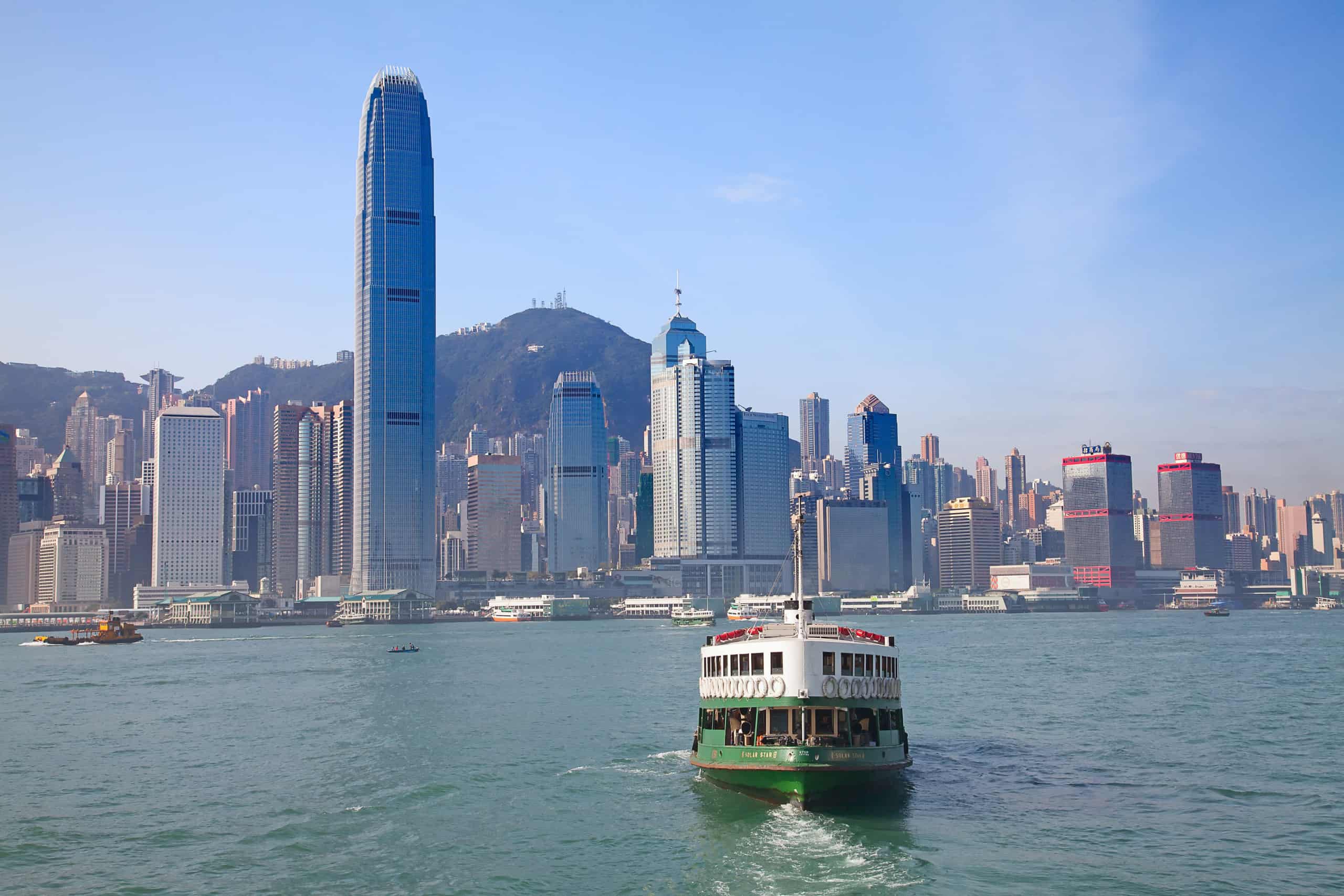 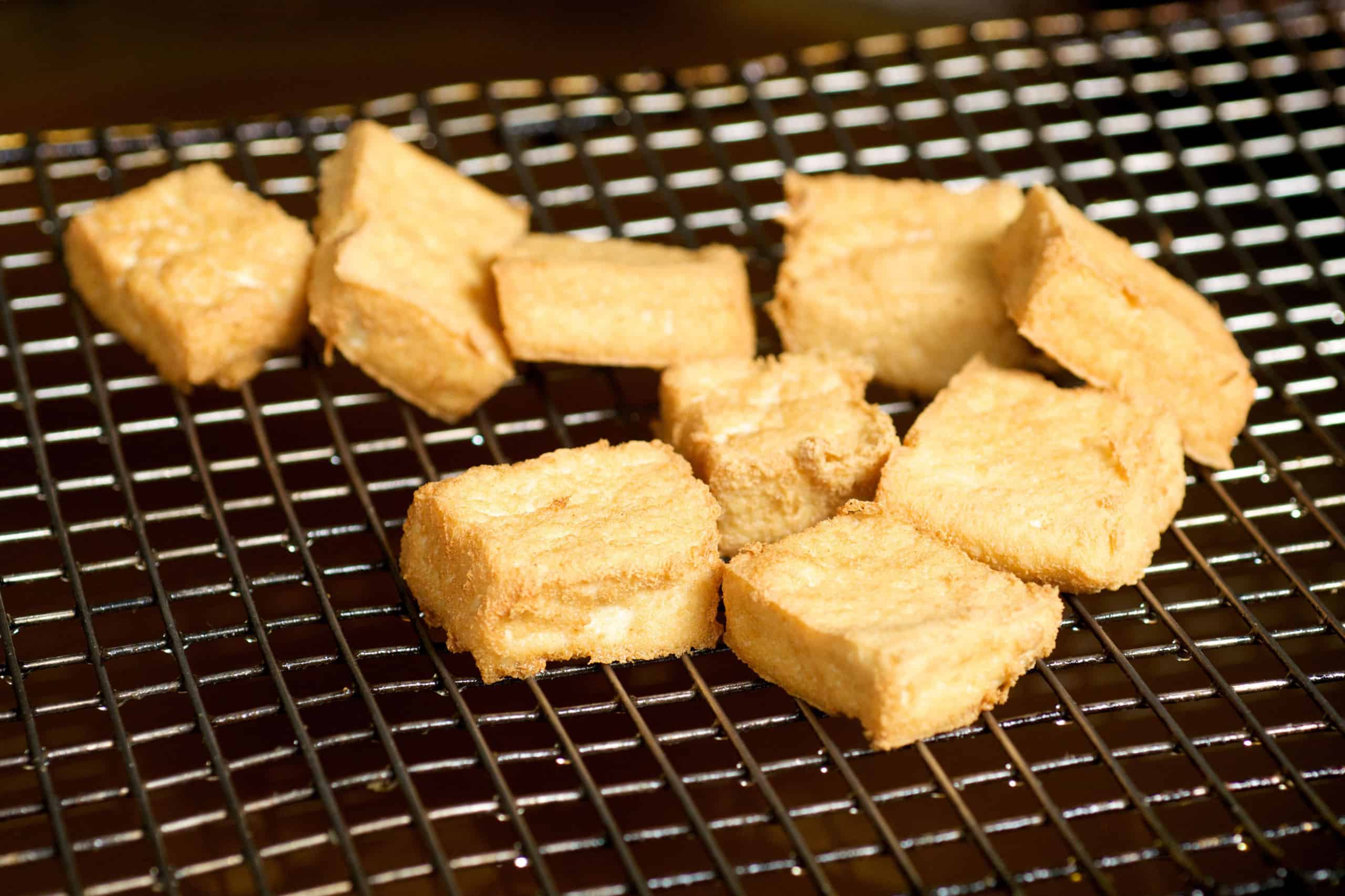