1. “Timor” comes from the Malay word timur, which means “east” – so the name East Timor can be translated to “east east.”

4. East Timor has its own centavo coins, whose values are equal to their US cent counterparts.

5. As of 2011, East Timor does not mint its own coins. East Timor centavo coins are minted in Portugal.

6. After centuries of occupation, Portugal withdrew from East Timor in August 1975. About four months later, Eat Timor was invaded and held by Indonesia until 1999.

7. The first time that democratic elections were ever held in East Timor was in 2001.

8. In 2002, after it was released from UN administration, East Timor became the 21st century’s first new sovereign state.

9. Unlike most Southeast Asian countries, the primary staple food in East Timor is corn, not rice.

10. People who send snail mail to East Timor should be careful to include “via Darwin, Australia” at the end of the address. Otherwise, it is likely that the mail will never reach its destination. 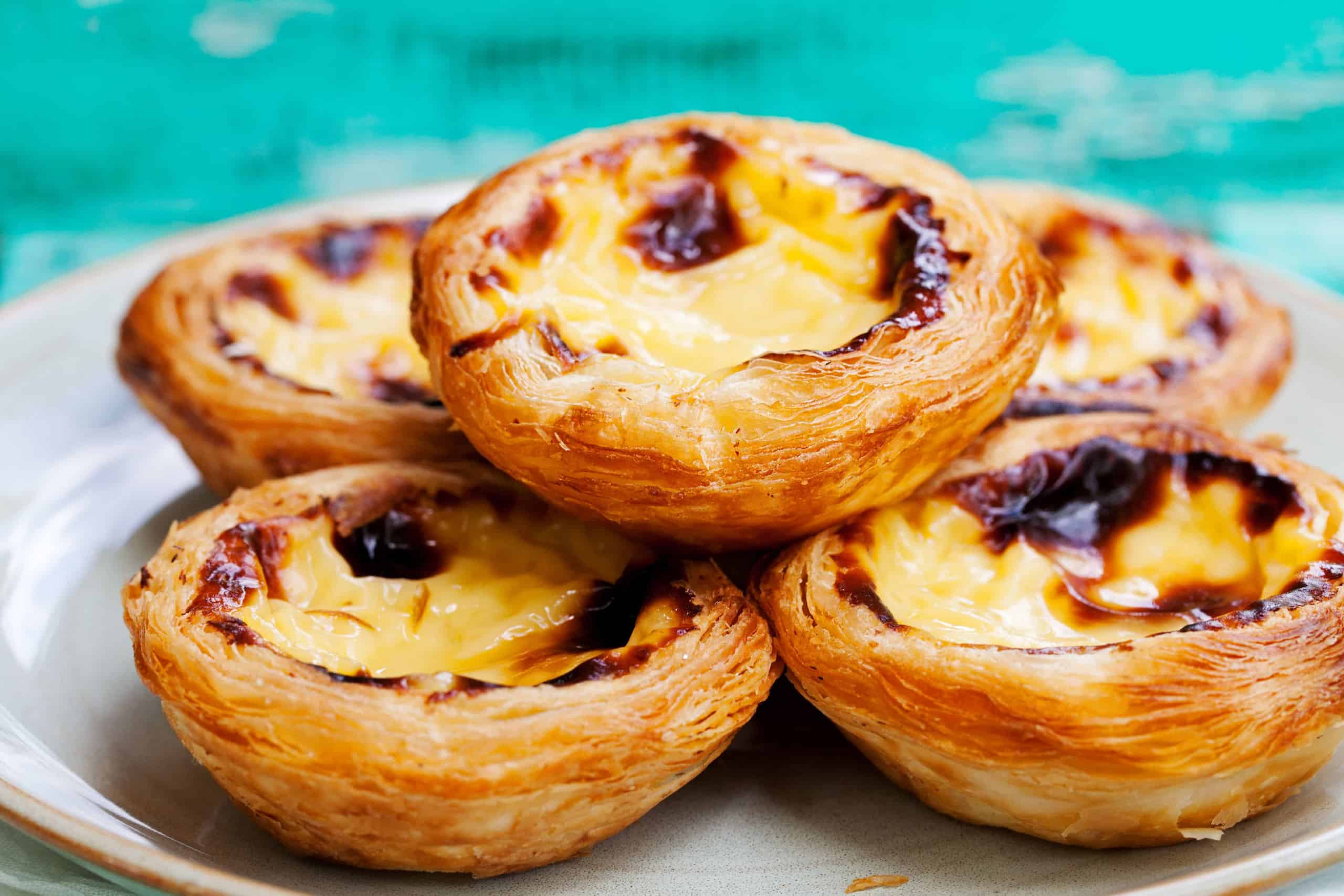 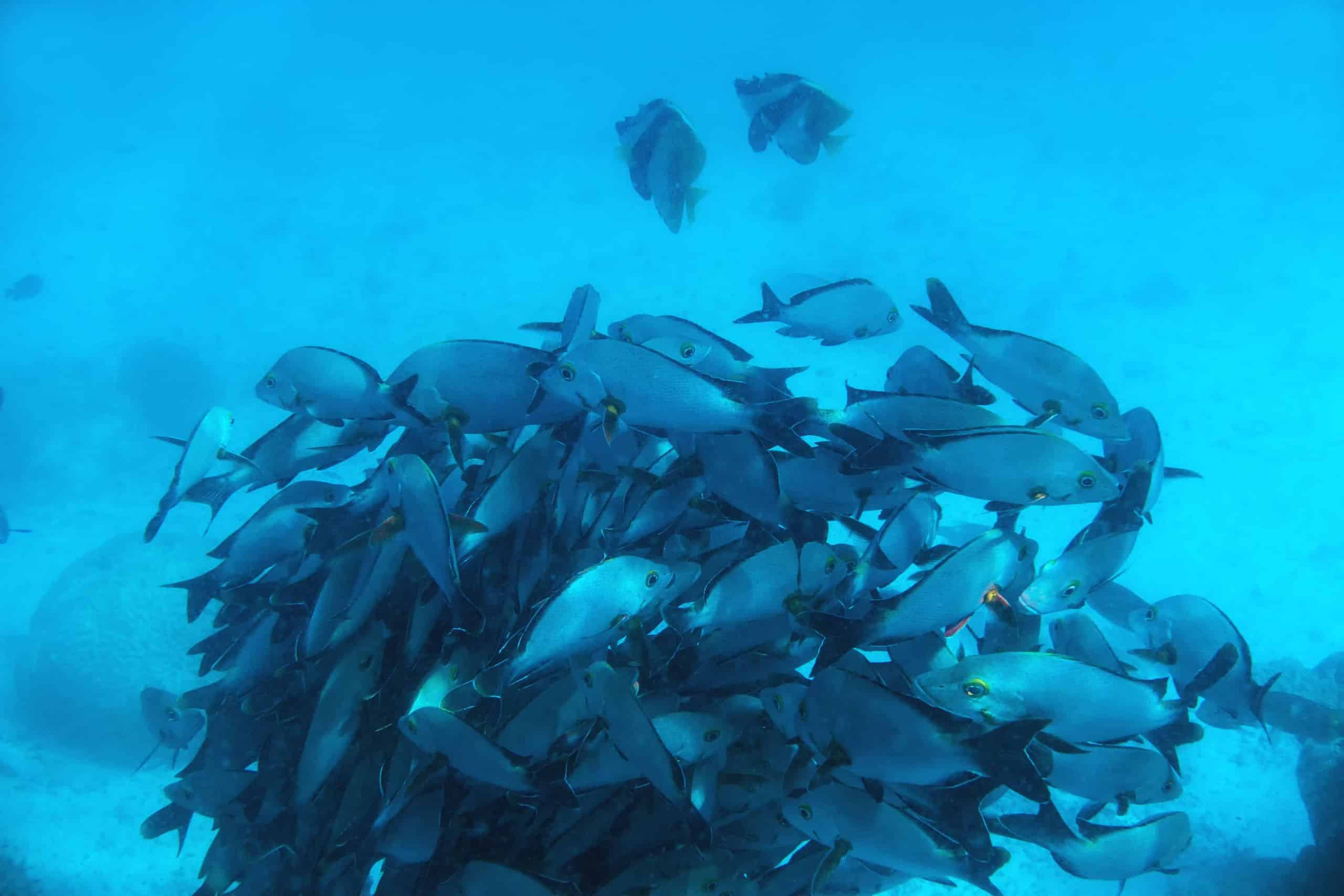 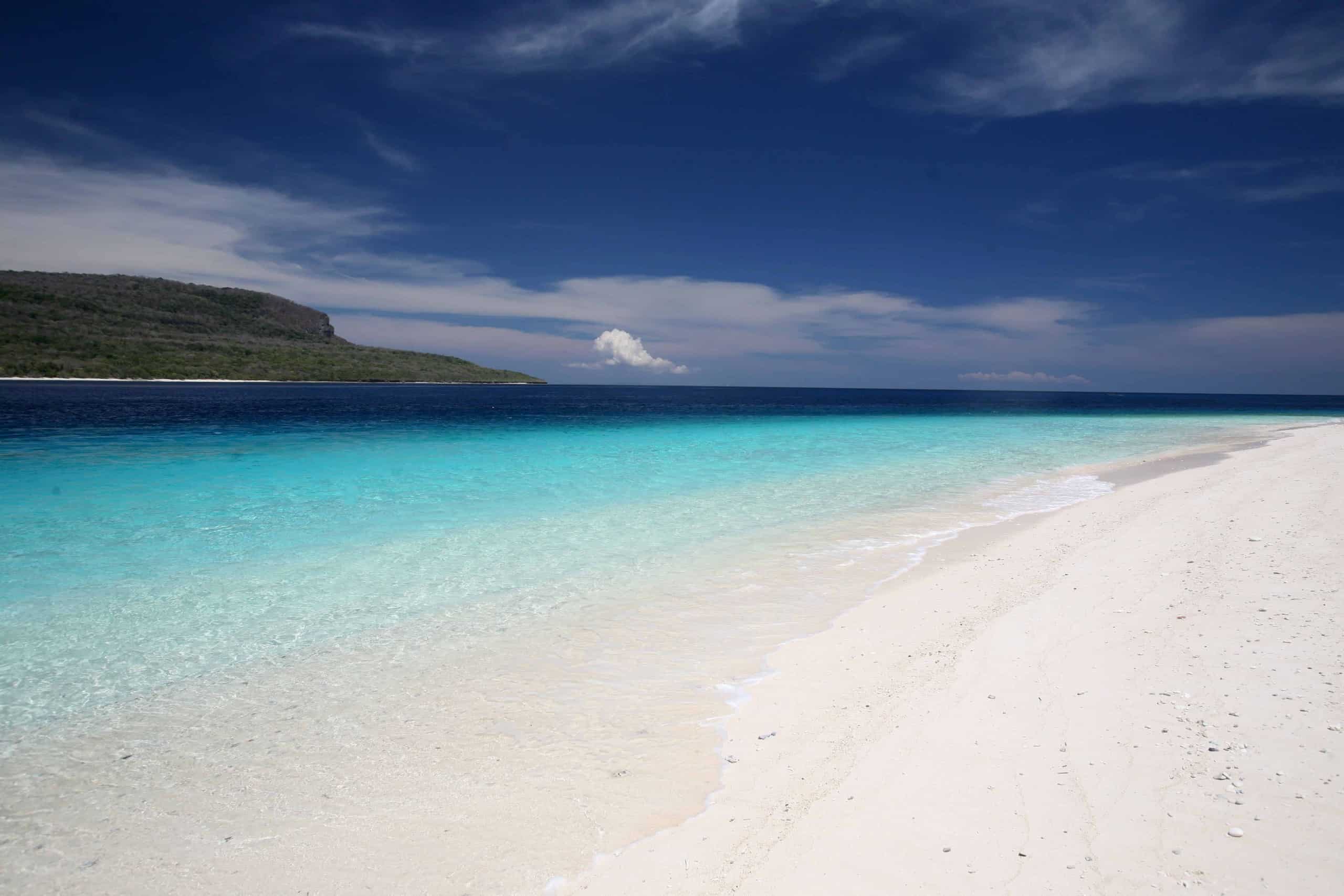