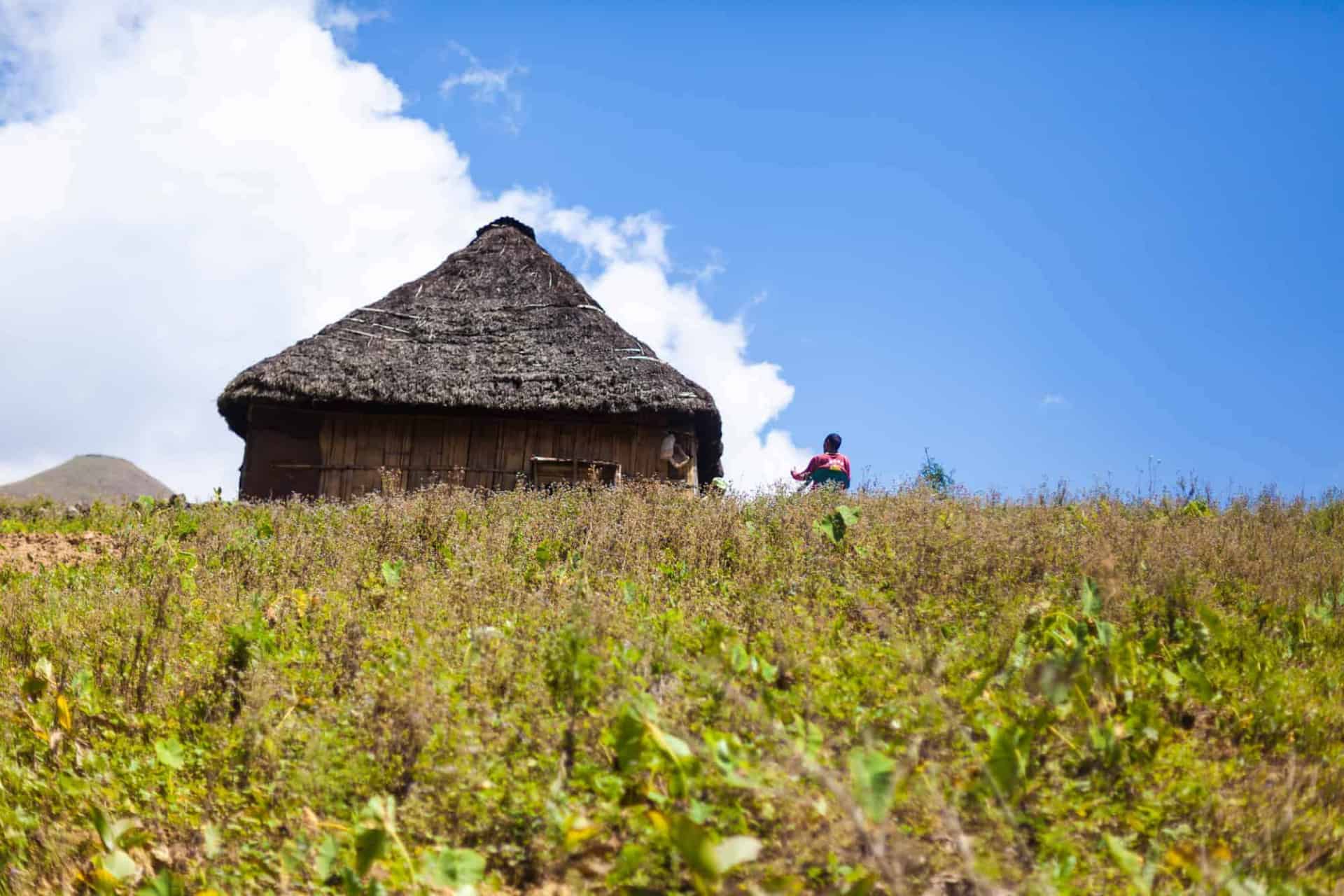 East Timor is one of the rare countries that will serve up Portuguese cuisine and Southeast Asian dishes in one establishment, such as the The Novo Lounge, Ximangane Restaraunte and Genivan.   The resulting fusion of the Mediterranean and Asian gastronomic styles is what one will encounter in most eateries in Dili.  Being a seaside city, Dili has access to the freshest seafood. It is also a country abundant in home grown produce so expect only the greenest veggies and the sweetest tropical fruits. The most authentic way to experience the locally grown greens and fruits is taking a stroll along the waterfront.  There are more to taste in Dili’s Comoro Market where dishes and rice priced at $0.10 to $0.50 can be had, along with strong Portuguese coffee.  Another big Dili market is at Taibessi where everything from food, textile to betel nuts are sold.

Most tourists would be scared to eat in the crowded market for sanitary and safety reasons. It is recommended that tourists just head to the food courts in the Dili malls and supermarkets. Timor Plaza is a new mall that features local and international menus while fresh fruits can be picked from Leader Supermarket. For a more formal dining experience of Timorese cuisine, head on to Victoria’s Restaurant to pick from the freshest catch of the day and have them prepared by the chef.  Mama’s Resto offers Indonesian buffet for a few dollars. Dog lovers, beware, because this restaurant features dog meat on the buffet table. It’s best to ask the servers what animal was butchered for each meat dish.

One nice mid-range establishment is the newly opened RnR Cafe. It’s been lauded for its foccacia, sandwiches and cakes. The cafe is frequented by expats for coffee and snacks. Aru Bakery also offers the most aromatic freshly made bread in town. One can have a peaceful reading time while sipping tea and having a bite. Then there’s the livelier atmosphere at the Dili Beach Hotel Restaurant where one can order pizza and beer while One More Bar is for those who crave for sausages and steak and have it while watching sports. The place Steak on a Stone gives diners a better choice of meat as you choose your piece and delight at cooking it on your own piping hot stone. There’s also the Japanese establishment called Gion, and a Thai resto Little Pattaya. 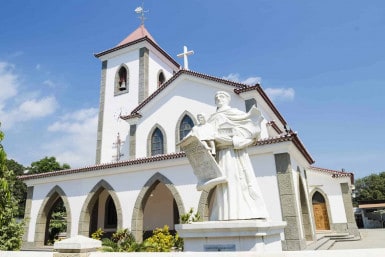