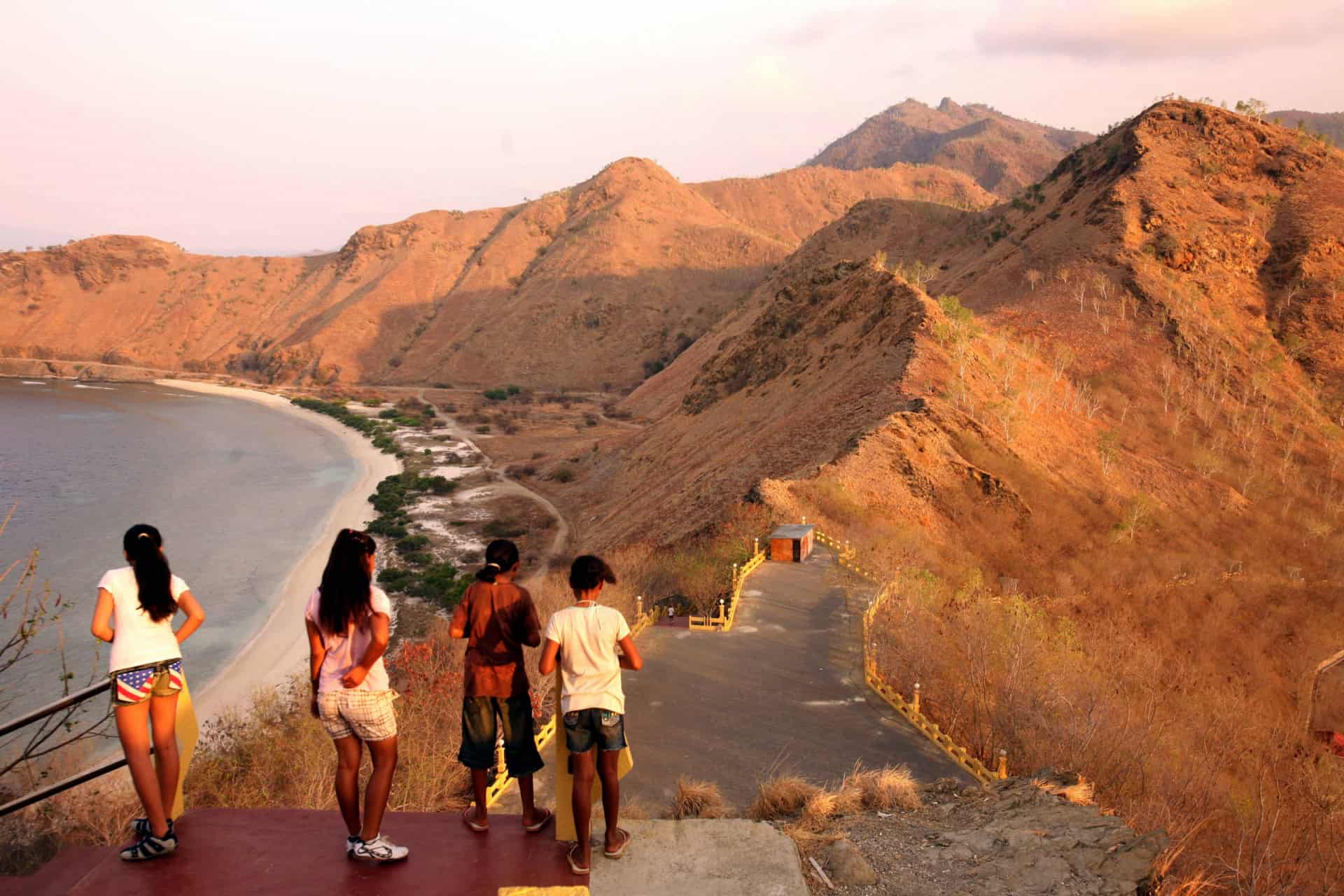 East Timor – officially named the Democratic Republic of Timor-Leste and called Timor-Leste by the EU and the UN – is a small Southeast Asian country found just 640 kilometers (400 miles) northwest of Australia.

Since the 16th century, East Timor had been a colony of Portugal. In 1975, it declared its independence from the European nation, but just a few months afterward, it was annexed by Indonesia.

East Timor did not regain its sovereignty until 1999, and when it did so, it was only after much violence and bloodshed.

Ten years after the country finally won its independence, it continues to struggle in rebuilding its infrastructures and economy. Fortunately, its environment is well preserved, and with that to hold on to, it is now beginning to develop its eco-tourism industry.

The country’s capital is Dili. It is East Timor’s largest city and center of government.

East Timor is ruled by a parliamentary representative democratic government. Its head of government is the prime minister; it also has a president, who is the head of state.

Within the country’s 15,410 square kilometers (5,400 square miles) of land area reside more than a million people, 98% of whom are Roman Catholic. Nonetheless, there remain very strong animism influences in the country, and they often mix with Catholic practices in interesting ways. The other religions present in the country are Protestantism and Islam.

The country’s official languages are Tetum and Portuguese. Indonesian and English are also widely spoken.

To date, the political situation in East Timor has not yet fully stabilized, so it’s best to check government advisories before deciding to visit the country.

Should you decide to go, and you are bringing electronic gadgets with you, be aware that the power sockets in the country release 220 volts of electricity and accommodate plugs with two round pins. 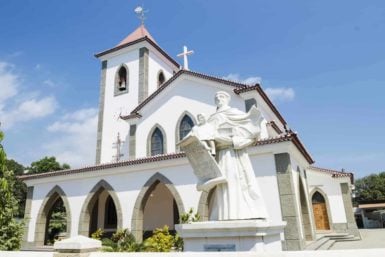 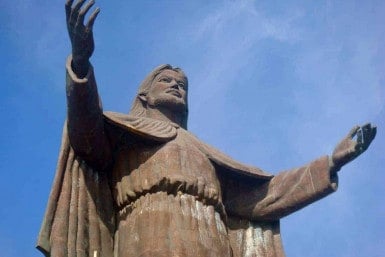 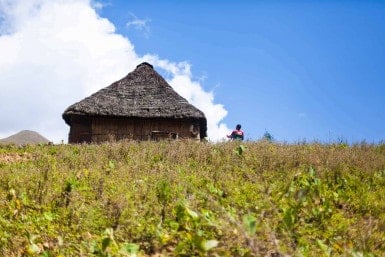 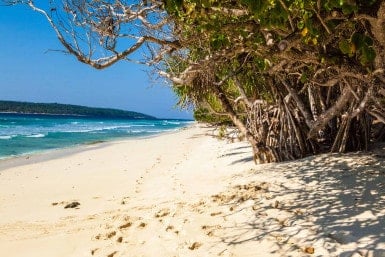 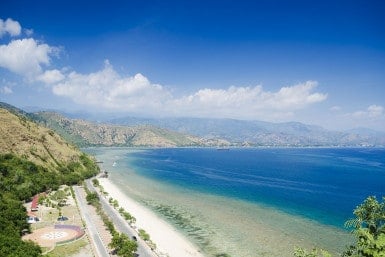 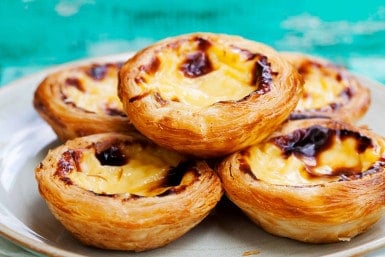 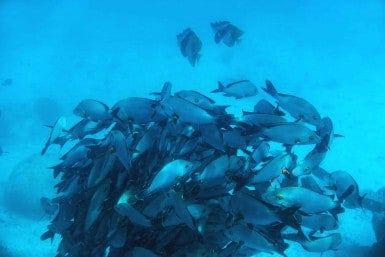 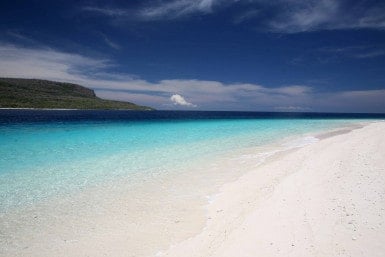