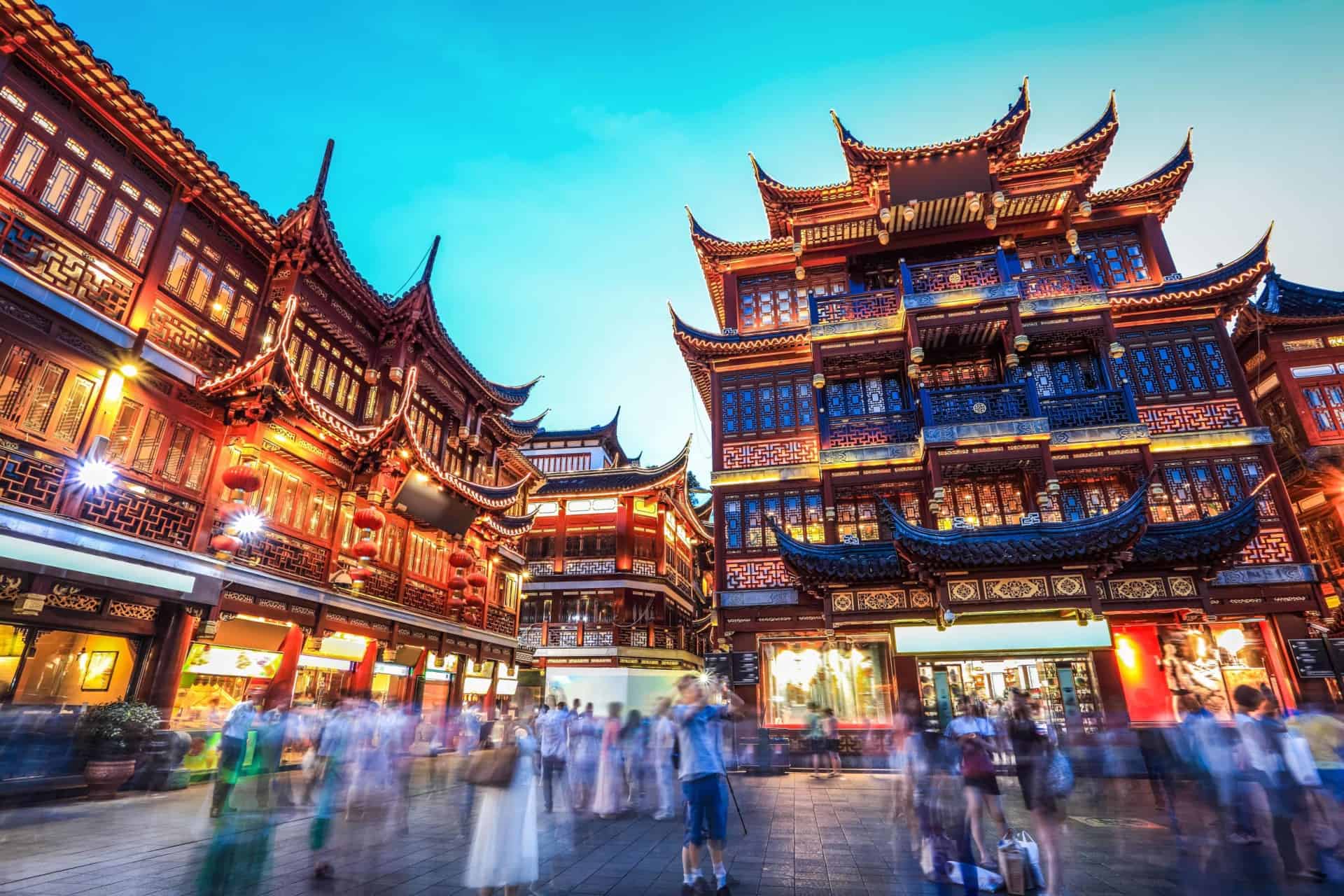 1. The Chinese call their country Zhongguo, which literally translates into “middle kingdom.” Beijing means “northern capital.” Shanghai, on the other hand, means “above the sea.”

2. China holds the record for having the largest population in the world, with the Chinese making up one-fifth of the world’s population – but the Chinese people use just around 200 family names.

3. More than 150 Chinese herbs are labeled for use in infertility treatments.

4. Mandarin Chinese is the most widely spoken language in the world.

5. There are 40,000-plus characters in the Chinese language. An educated adult will only get to learn 5,000 of them. You need to know 900–2,000 Chinese characters to be able to read a Chinese newspaper.

6. At present, many Web sites such as Google and Facebook are blocked by what is called the Great Firewall of China. Other sites that cannot be accessed in China are Amnesty International, BBC news, and Dalailama.com.

7. It is illegal for Chinese hospitals to tell expectant parents the sex of their child. This is to prevent abortion, since many parents still prefer to have boys rather than girls. China still implements the one-child policy.

8. Catsup was originally made in China, not as a tomato-based condiment but as a pickled fish sauce call ke tsiap.

9. Sixty-eight percent of all the pirated goods in the world originate in China.

10. Flights to HongKong from the mainland are still classified as international flights. 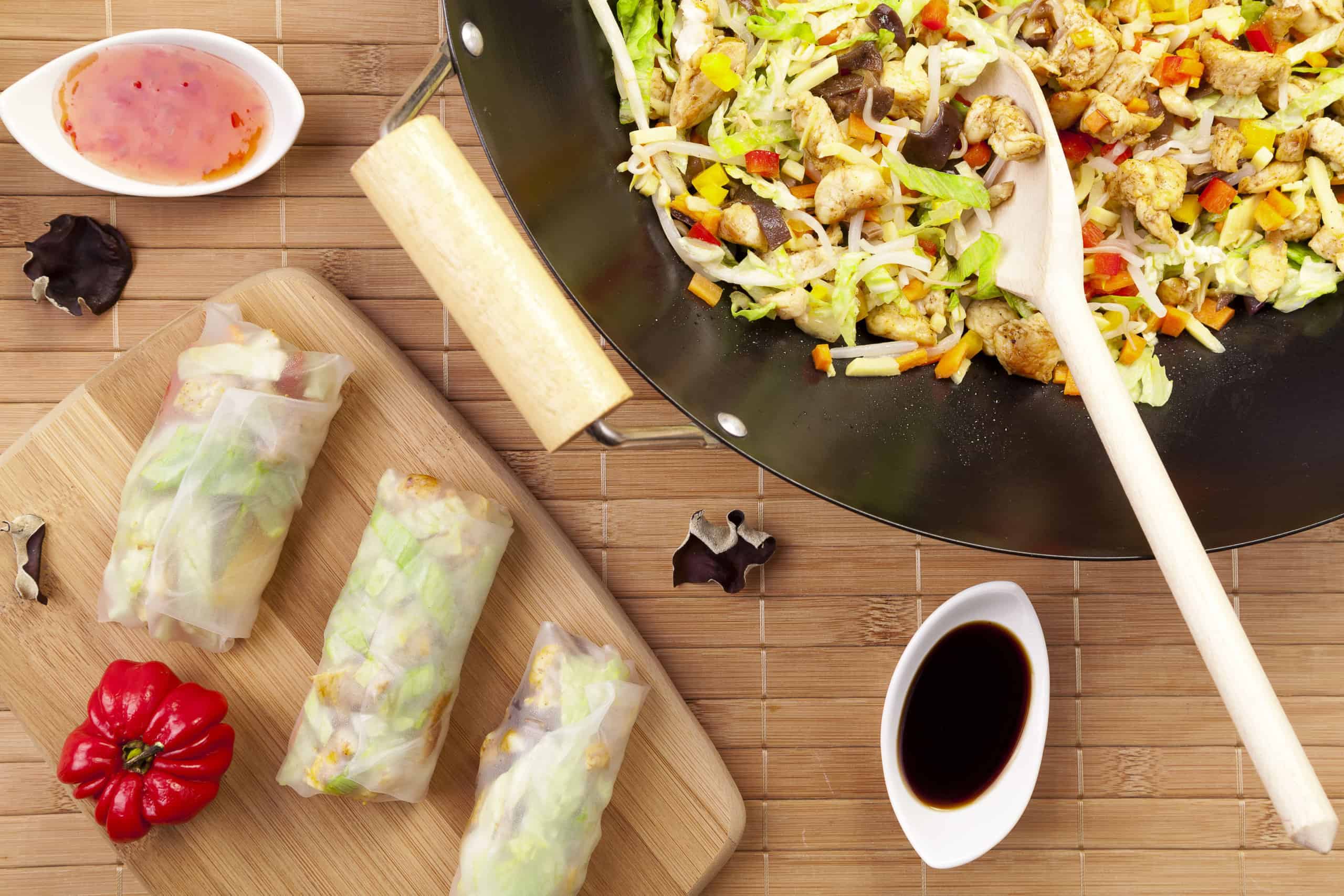 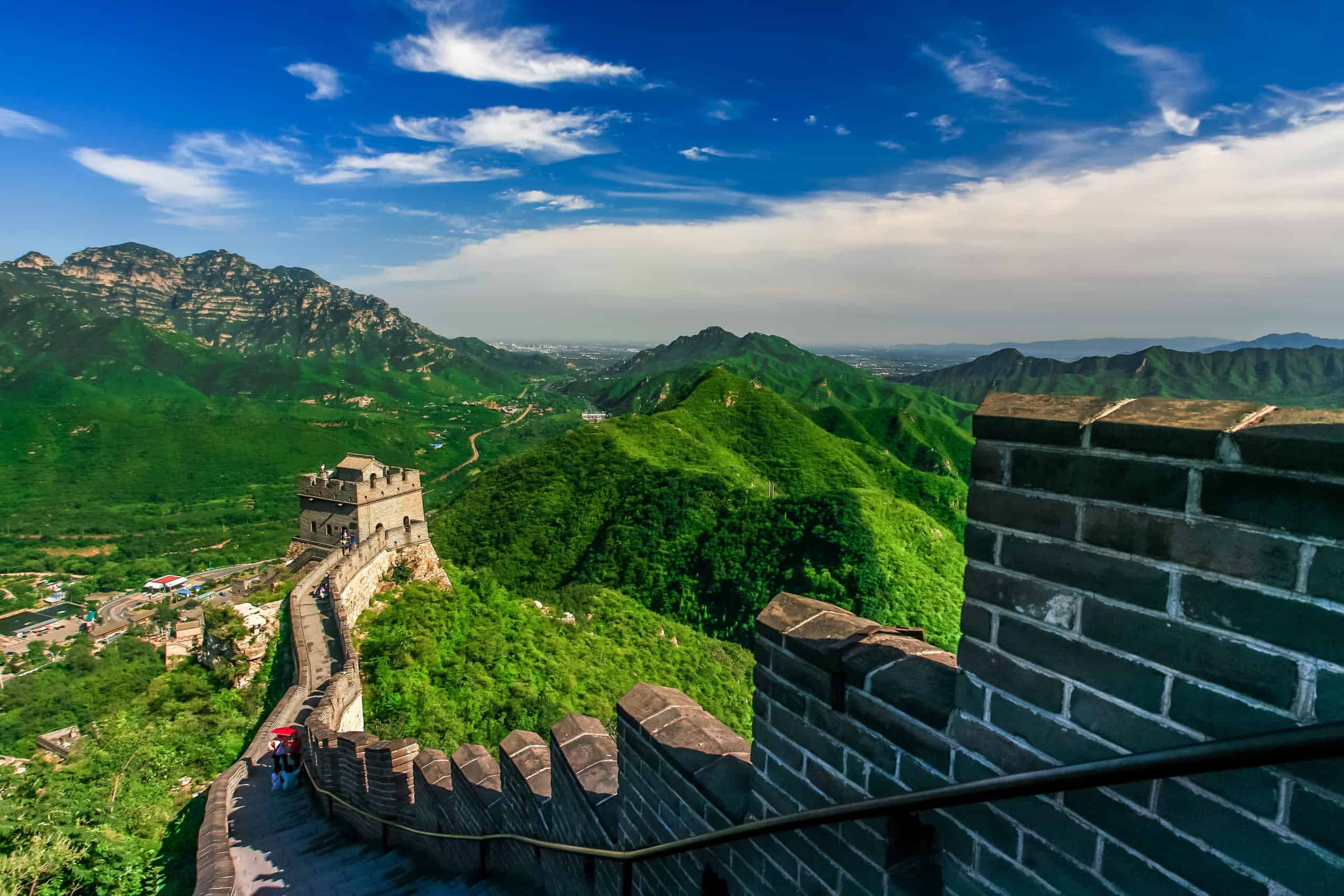 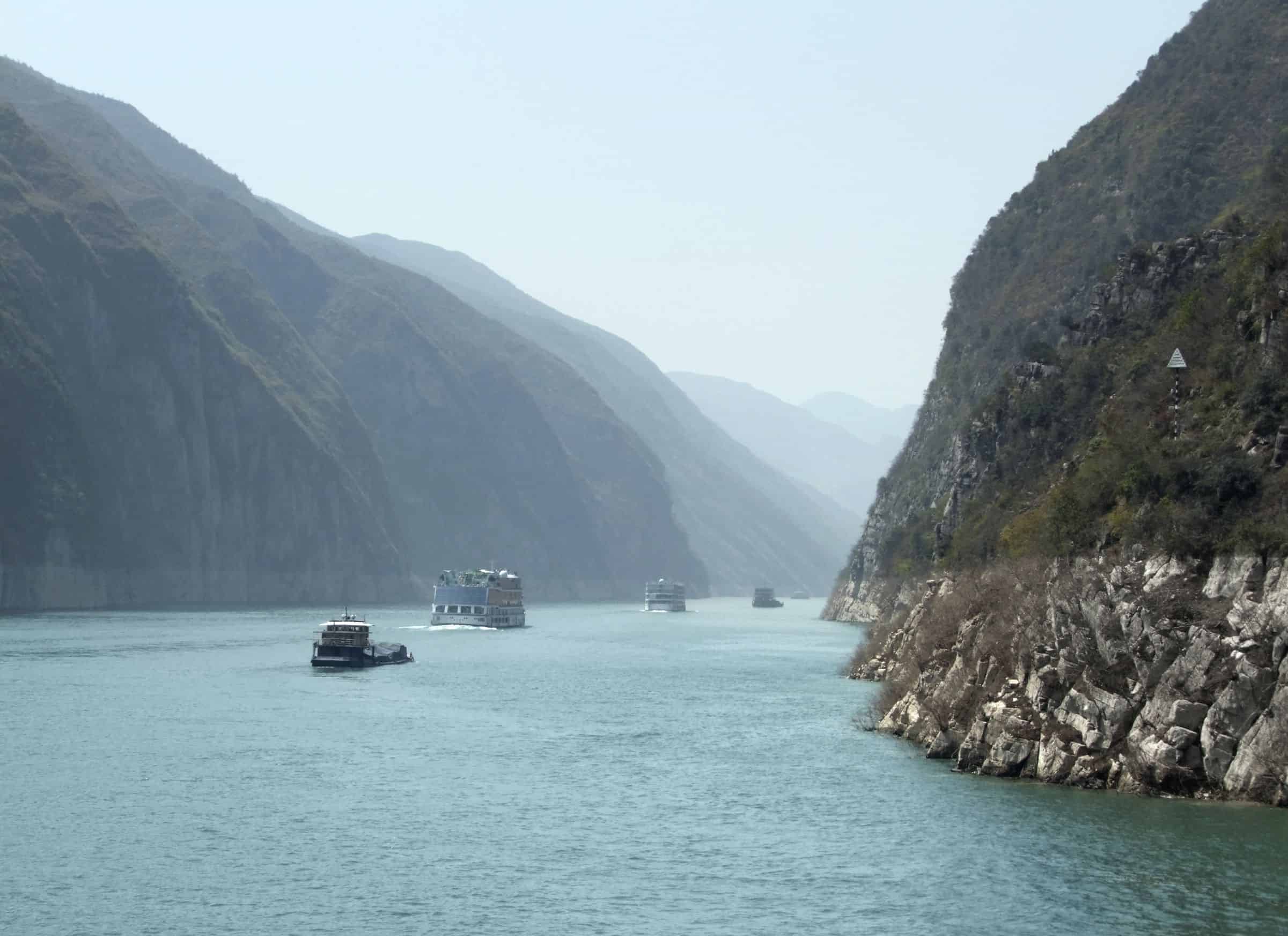 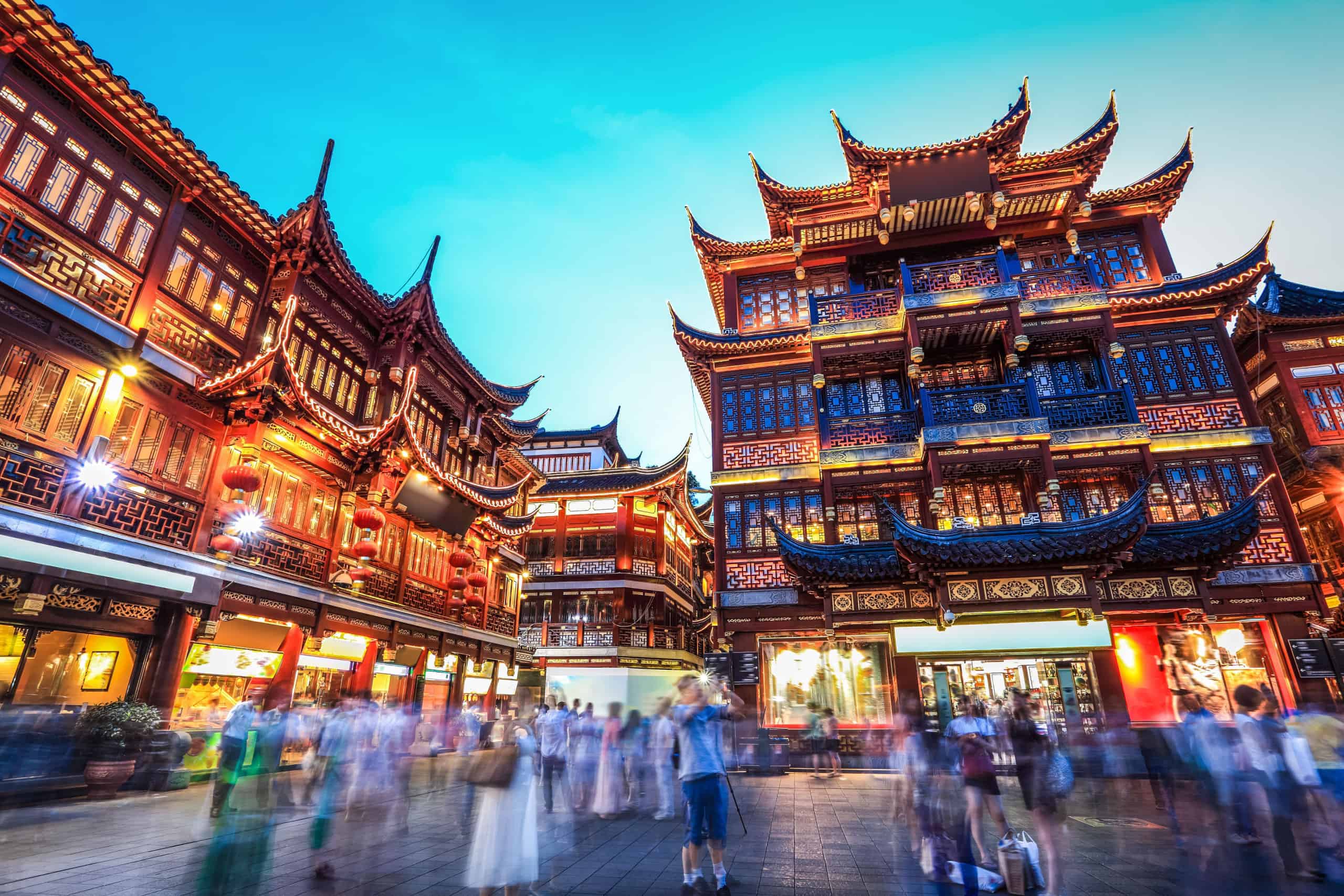 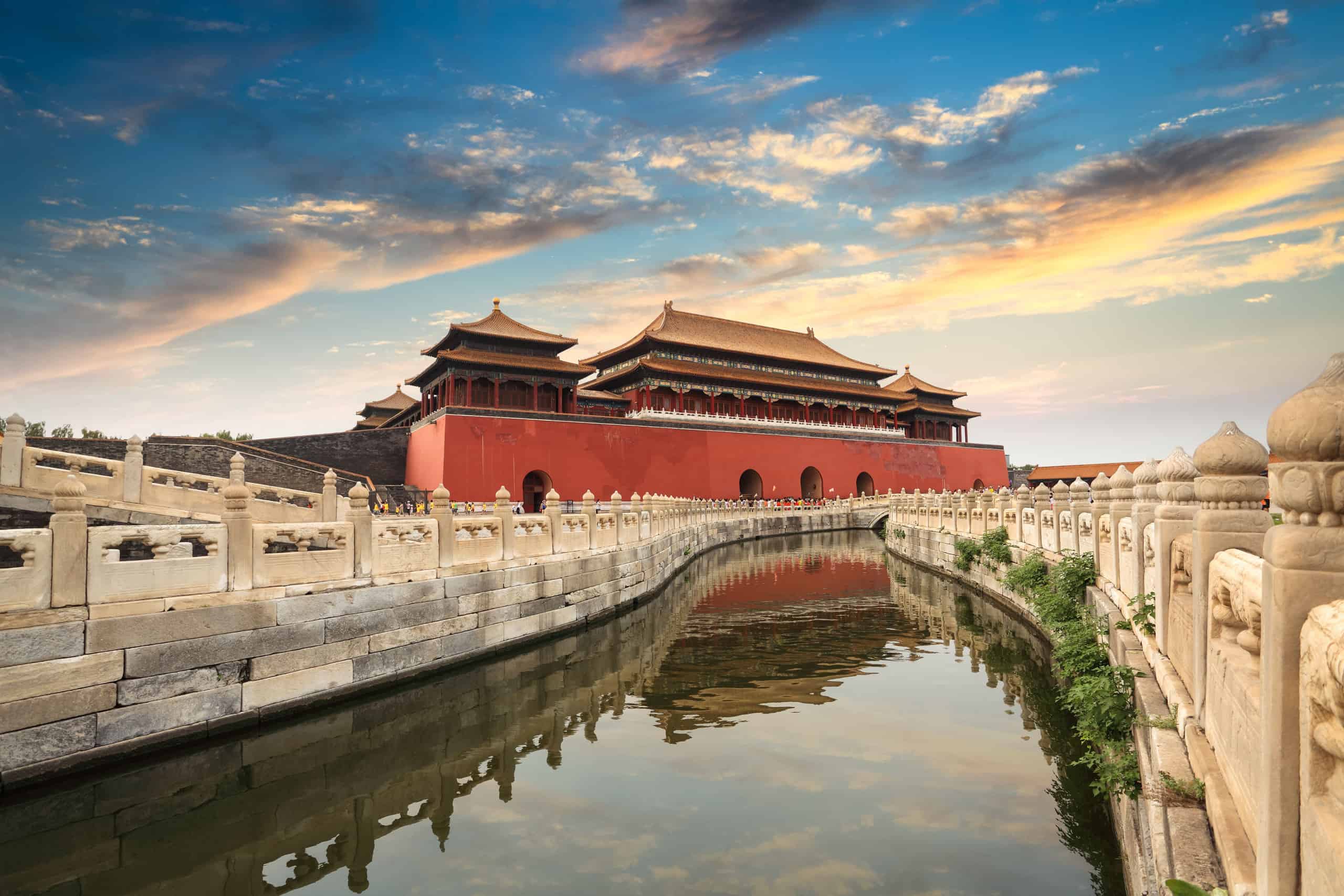