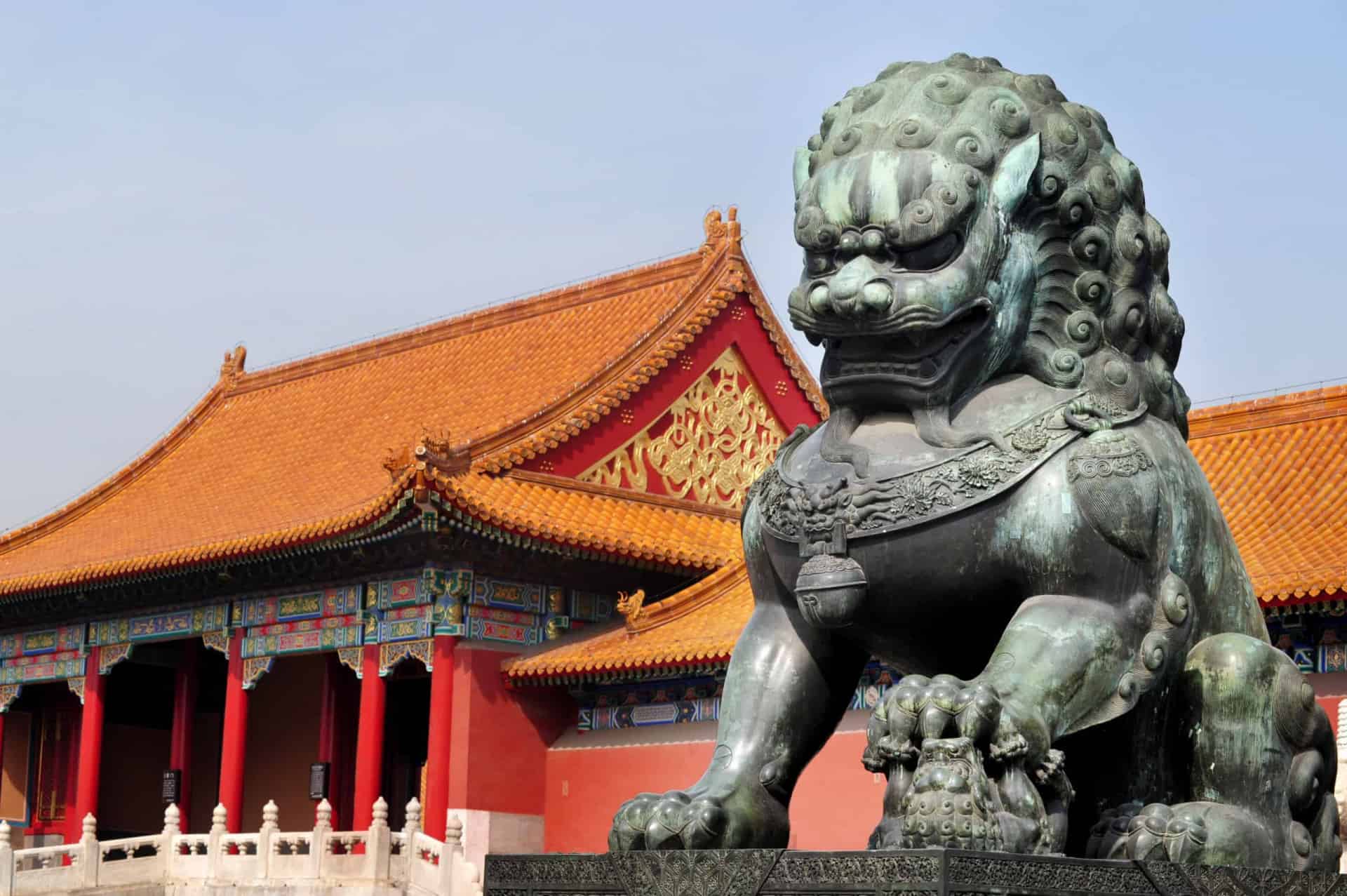 Tourists marvel at sheer enormity of the Tiananmen, the biggest public square in the world. The great Chairman Mao surrounded the famed square with Soviet-style government buildings and landmarks of epic proportions. A memorial hall for Chairman Mao now lies at the South, where people still lay down flowers at the feet of Mao’s statue. At the center of the square is the Monument to the People’s Heroes where historic events are recorded. The Great Hall of the People is where China’s politicians meet and decide the fate of its citizens; and then there’s the Chinese National Museum where the entrance is free.

The Forbidden City is right next to the Tiananmen Gate is the Forbidden City, also known as the Palace Museum. This massive complex is the ultimate peek at the grandeur of the ancient society. Despite the modernization of the capital, the home of the Imperial Ming and Qing Dynasties is still untouched by the outside world. Only 40% of the preserved Chinese monument is open to the public but tourists can still have worthwhile time viewing the oriental courtyards, the 7.9-meter city wall with the massive Meridian Gate, the front court, the bridges, the marble terraces and many other palace features. The Palace of Heavenly Purity once served as the audience hall for the Emperor. It is one of the structures that tourists can marvel at in the Forbidden City.

Dongcheng District is where one can drink in Imperial Chinese history. Tourists also flock the old temples of Beijing for its antiquity and beauty. Zhihuasi or the Temple of Wisdom is one of the oldest and largest Buddhist temples in the city.  Built in 1443, the wooden structure now houses the Ancient Music Center and the Beijing Cultural Museum. The Tongjiao Temple was once used by the emperor’s eunuchs. It is used by the nuns but tourists are welcome to view the historic landmark. Confucius Temple once housed China’s wisest men. Modern Beijingers use its courtyard now to relax or just observe sketchers practice their skills.

There are also many parks around Dongcheng. On the west side of Tiananmen is a beautifully landscaped bamboo park.  Tourists can rent paddle boats and cruise around the moat of the Forbidden City. Children can enjoy in the mini amusement park where there’s a playground and rides. The Changpu River Park features a small stream where it is relaxing to walk along or have a good run. Other recreation and rest venues are Ditan, Liuyin and Qingninanhu Park. 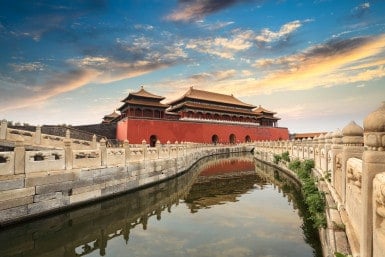 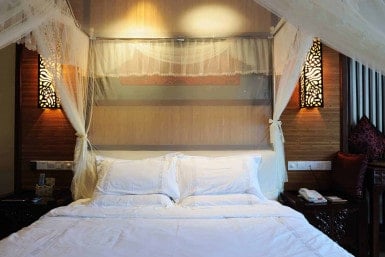 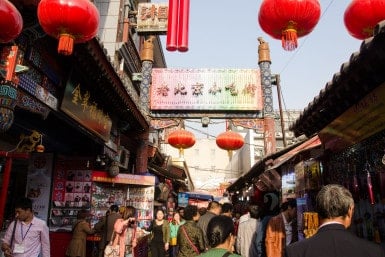