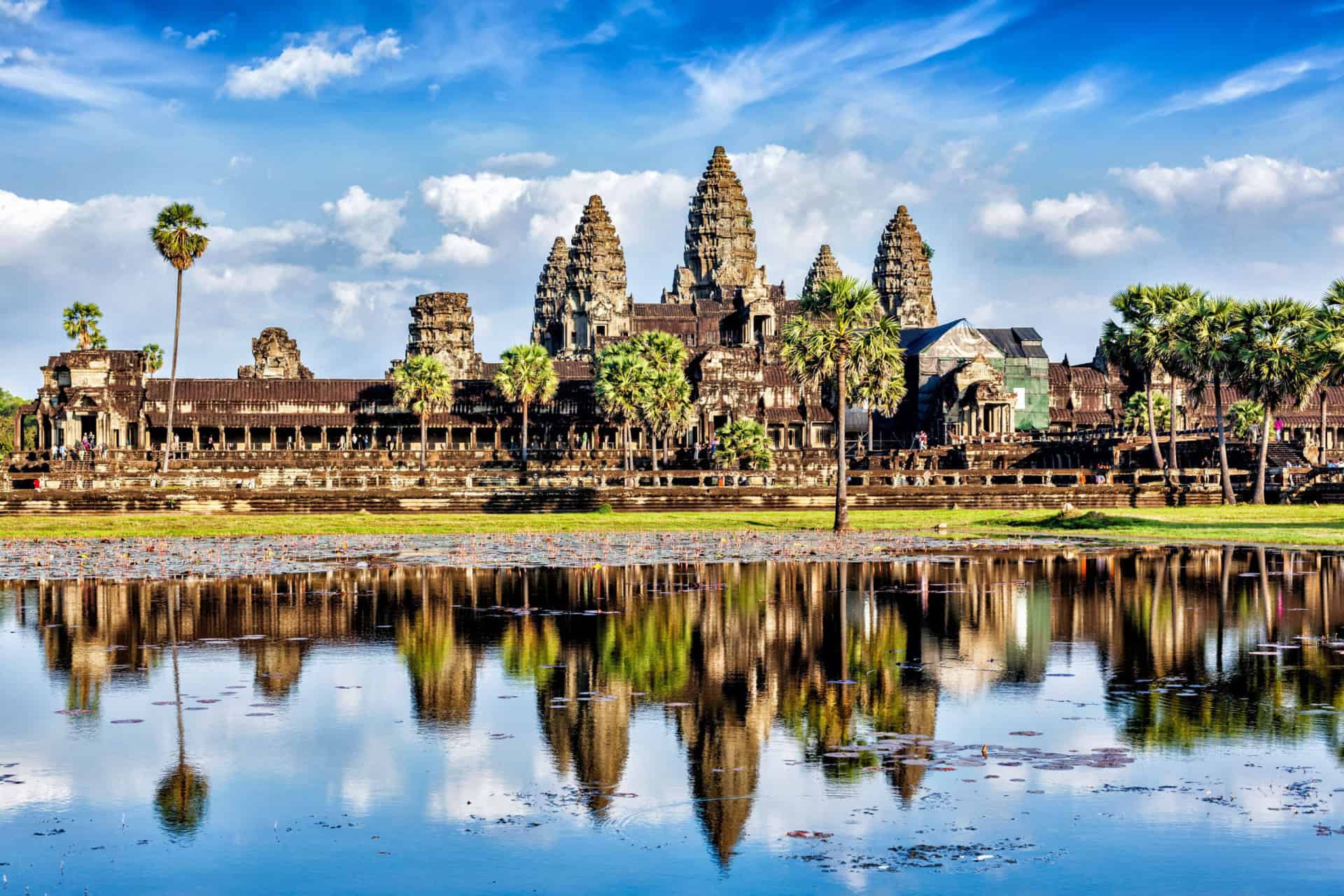 1. The Cambodian flag is the only national flag that has an image of a building – the Angkor Wat.

3. During the four-year rule of the Khmer Rouge, one-fifth of Cambodia’s population was killed. They were mostly educated people, priests, and monks.

4. Khmer Rouge leader Pol Pot wanted all educated Cambodians dead so that nobody would oppose their rule.

5. Half of Cambodia’s current population is younger than 15 years old.

6. Traditionally, birthdays are not celebrated in Cambodia. Older people might not even know their birthdays.

7. In recent times, the country’s biggest source of income has been the textile industry. The second-largest source of Cambodian income is tourism.

8. Cambodia has one of the highest deforestation rates in the world. Between the years 1990 and 2005, the country has lost 25,000 square kilometers of forest.

9. In Cambodia, the head is regarded as the highest part of the body and shouldn’t be touched even in the kindest manner.

10. It’s considered disrespectful to let your feet or soles to point at people or things, so the feet must be tucked in when sitting. 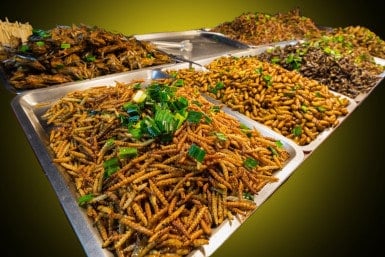 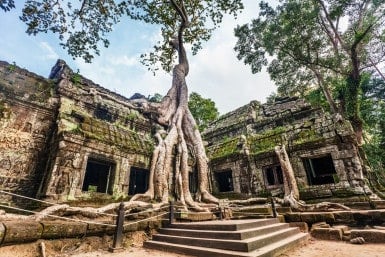 Where to go in Cambodia