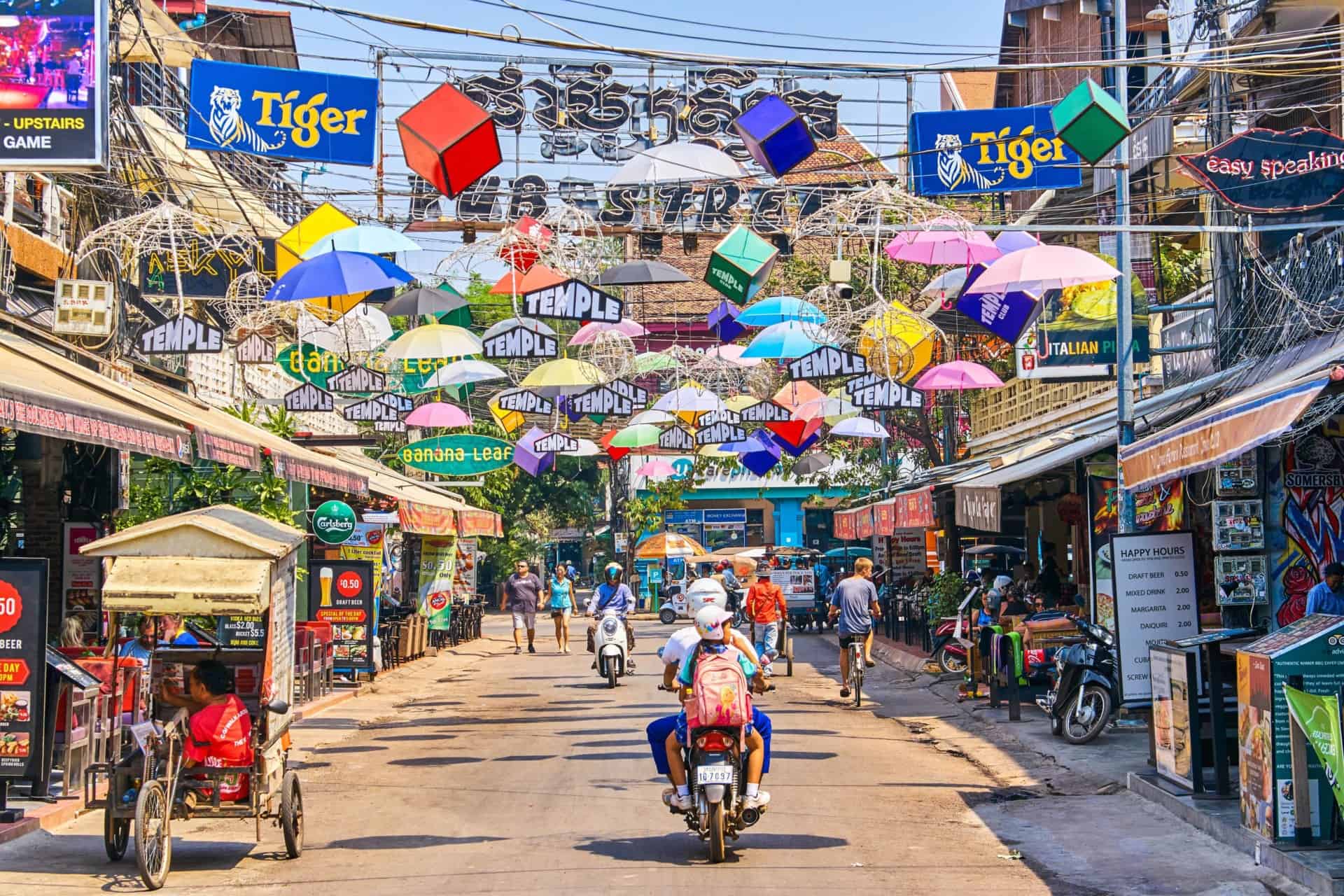 The tapestry of Cambodia’s historical structures and its beautiful landscape makes for a totally endearing wonderland. No wonder that the Kingdom of Cambodia, as it is officially called, is now becoming one of the favorite travel destinations in the Southeast region, never failing to wow visitors with its own brand of charm.

The kingdom is home to 14.7 million people, 1.9 million of whom are Vietnamese and 1.2 million are Chinese. An even smaller percentage of the population is comprised of Cham, Lao, and hill tribes.

Ninety-five percent of Cambodia residents speak Khmer, the kingdom’s official language. English is also fast becoming a second language, although, in some urban places, French is still used – a linguistic remnant from the long French colonization.

Cambodia is predominantly a Buddhist country. Ninety-five percent of the population practices Theravada Buddhism, while the remaining 5% follows animism, Islam, and Christianity.

Emerging from decades of wars, tragic political instability, bloody invasions, and nationwide atrocities, Cambodia is finally getting on its feet to show the world its natural magnificence. The tourism industry particularly started toddling back after the Khmer Rouge, a Cambodian guerilla group, lost its foothold on the country in the late 1990s.

The kingdom is still facing political issues, which are usually centered on its warring political leaders, but Cambodia is an optimistic nation that welcomes visitors with a virtual big hug and an equally big smile.

Although living in poverty – Cambodia is one of the poorest countries in the world – Cambodians are markedly warm, hospitable, and friendly.

They are a bunch of happy people, their smiles and warmth almost belying their hellish political history.

In fact, it is impossible to leave Cambodia without being charmed by the people’s natural optimism and friendliness. And certainly, people are one reason tourists are coming back to the country. It’s not called the “Land of Smiles” for nothing.

Equally charming are Cambodia’s ancient structures, exotic surroundings, spectacular beaches, and abundant wildlife. It is a heritage-rich country that doubles as an adventure-packed land, and truthfully, Cambodia doesn’t disappoint. Every moment in the country is spent ogling a diverse landscape, enjoying a marine adventure, and traveling back in time.

Its long history of political tragedies shut Cambodia off from the rest of the world at some point, but now that it has reopened itself, it is fielding praises for its utter charm. Obviously, there’s no point of wavering, as it continues to open itself up for greater discovery. 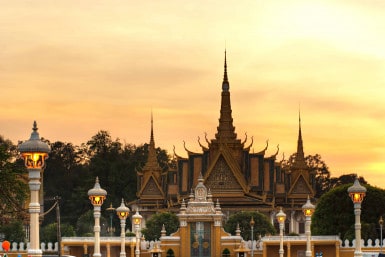 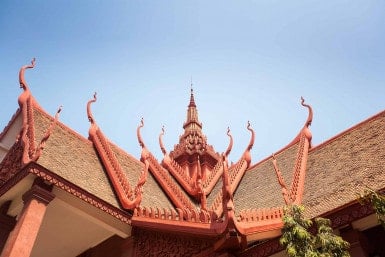 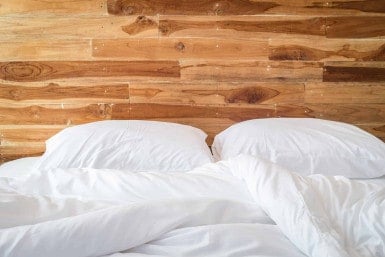 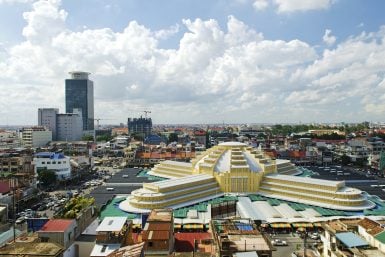 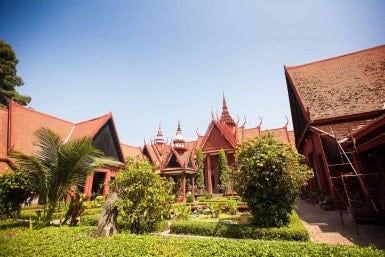 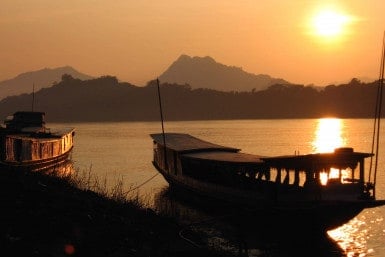 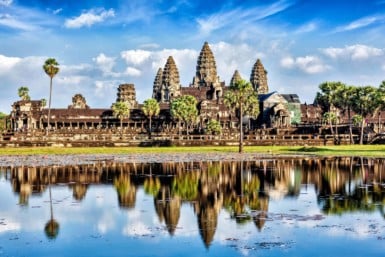 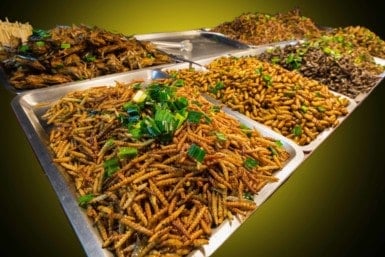 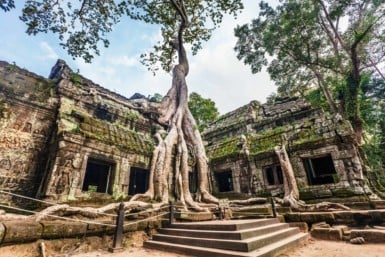 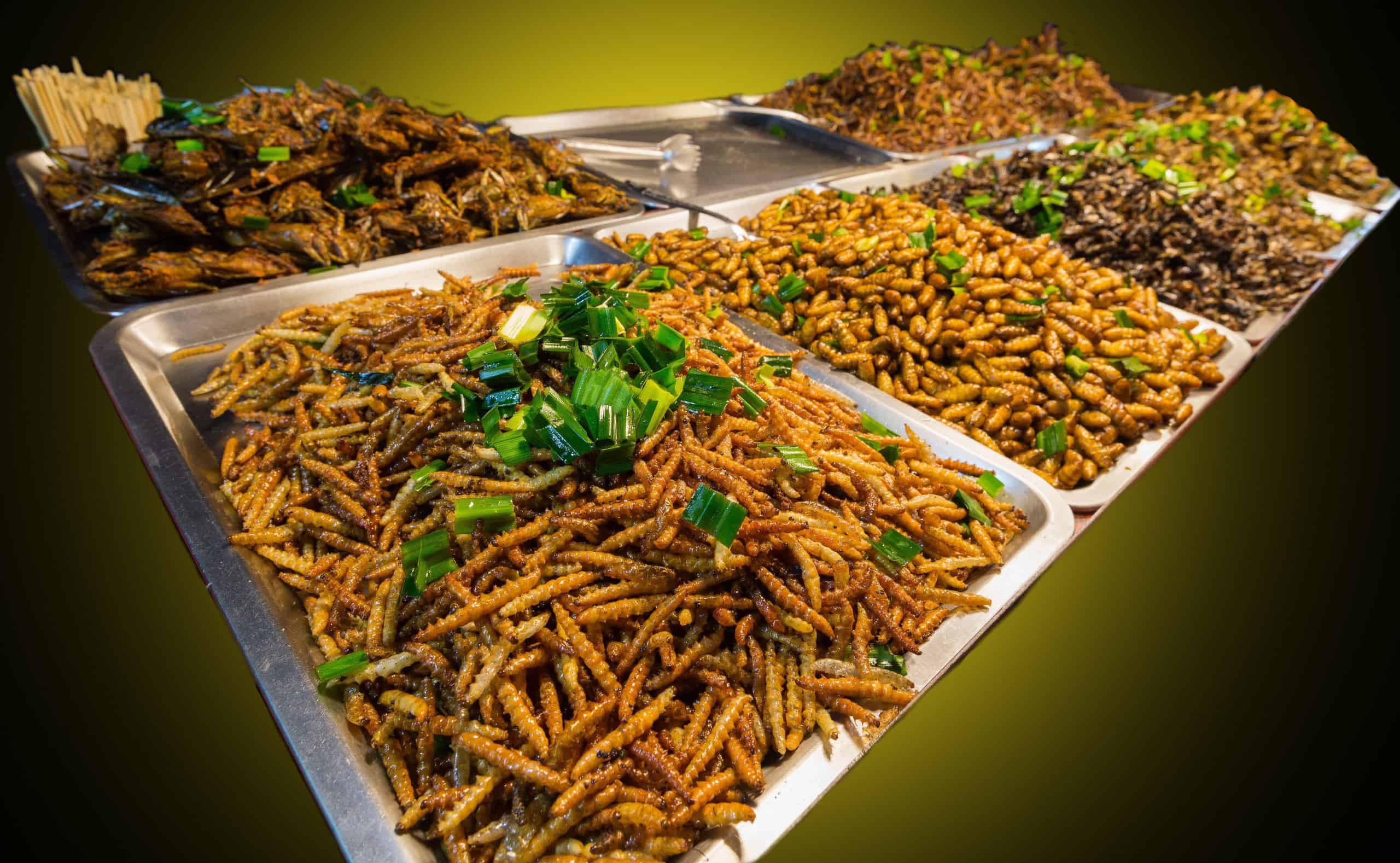 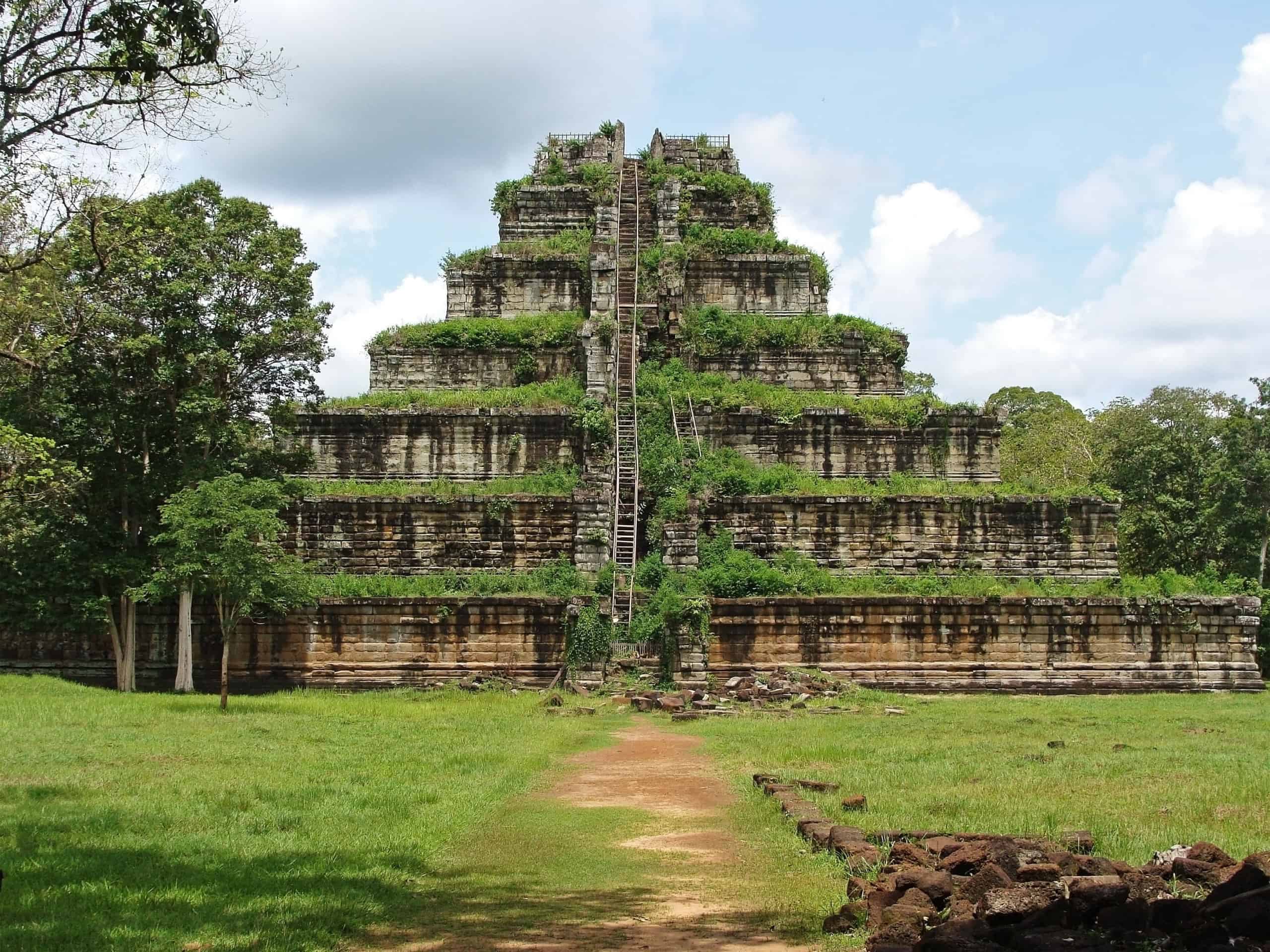