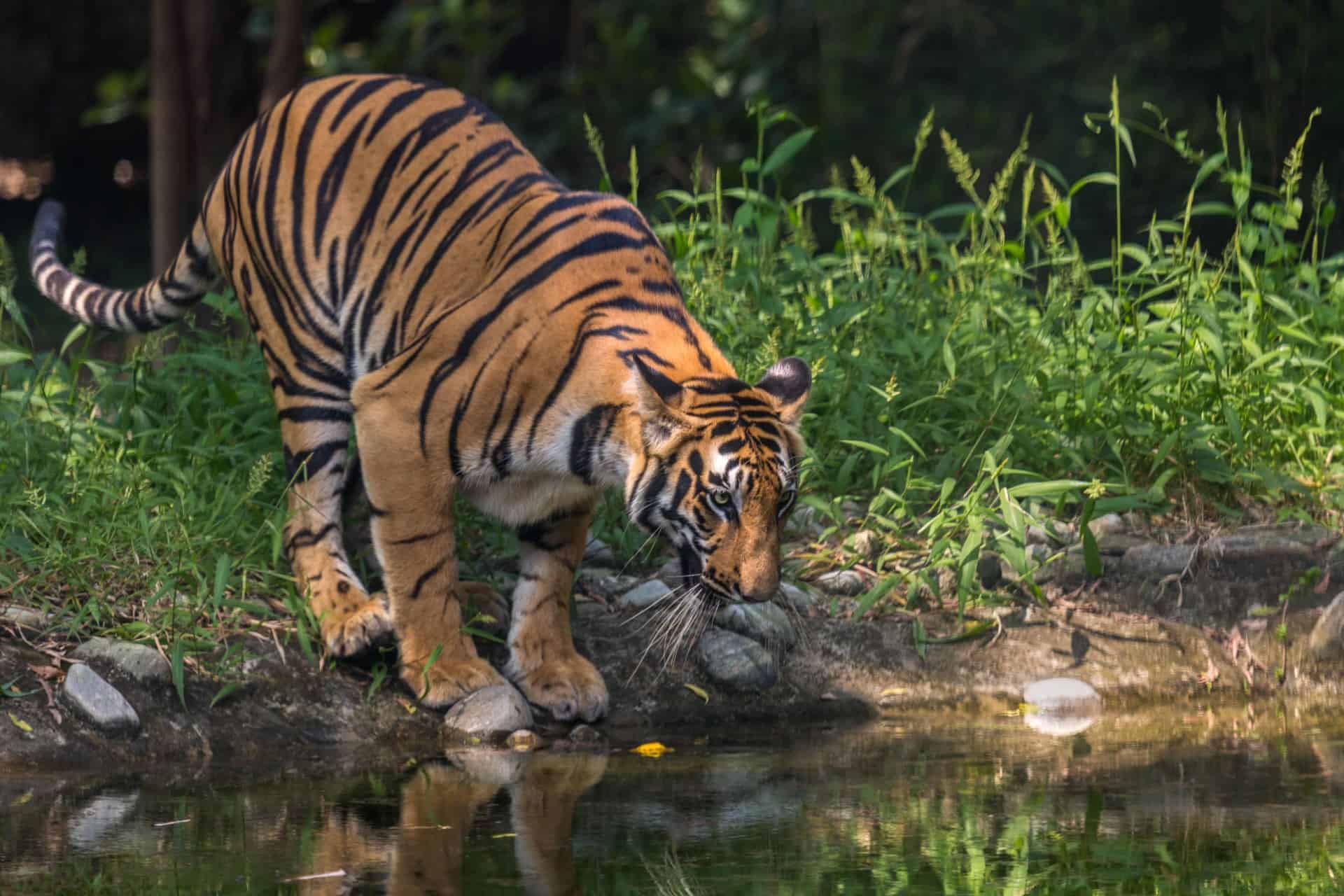 Go on a safari adventure

Get your fill of the safari experience at the Chittagong Hill districts and within the vicinity of Sundarbans. Many tourists in the country would want to see the Royal Bengal Tiger, which can now only be found in a few countries, one of which is Bangladesh.

Experience the thrill of getting up close and personal with animals in their natural habitats, not in man-made animal houses, behind a zoo’s iron bars.

Rather than going to Bangladesh’s touristy sites, why not visit the parts of Bangladesh that not even the Bengalis themselves frequent?

Check out the tea plantations in Sylhet, the three hill districts in Chittagong Hill Tracts, and the Sundarbans with the largest mangrove forest in the world. Bangladesh has lots of rivers and rivulets, islands, wildlife, and forests for you to visit.

If you’re lucky, you might even meet some locals in the rural areas of the country. That would be a good chance to see firsthand how the Bengali people truly live.

Ride in an auto-rickshaw

The auto rickshaw is a famous Asian mode of transport that is also very prominent in Bangladesh. Your experience of touring the country will not be complete if you don’t get to ride in one. There are two kinds of auto rickshaw that are used in the country: The first one is the classic yellow type, which is usually modified with musical chimes and flashing lights, which serve as decorations for the vehicle.

There is also a third kind of auto rickshaw, but this one is not as prevalent as the first two types. This third type is bigger than the other two and is often used for carrying groups of people. It looks somewhat like a mini bus.

Bangladesh is quite rich in rivers and rivulets; it is usually easy to find bodies of water anywhere you are.

This is why there are plenty of private tour operators that offer river cruise services in the country – and a river cruise in Bangladesh is something you should definitely go for. A river cruise allows you to take lots of great photos by the riverside. You can capture great sunrise and sunset sceneries. You can also observe more closely the interesting activities of the people who live and work near the river.

The people in this country love fairs and festivals, and understandably so. These are frequently colorful events, feasts for the eyes.

The biggest non-religious festival in the country happens during the first day of the Bengali New Year. This is called the Pahela Boishakh. This festival is celebrated not only in Bangladesh but also in West Bengal and communities such as Tripura and Assam. The observance of this festivity is now very popular in many cities. It starts early in the morning, with people gathering along the bank of a lake to be able to watch the sun as it rises. As the sky brightens, artists render songs to welcome the coming of the new year.

The event is a colorful one because the locals like to wear their traditional Bengali attire when they attend it. For young women, the attire is composed of white saris with red-colored borders. They wear accessories such as flowers and bangles. For men, they wear white pants and tunics. 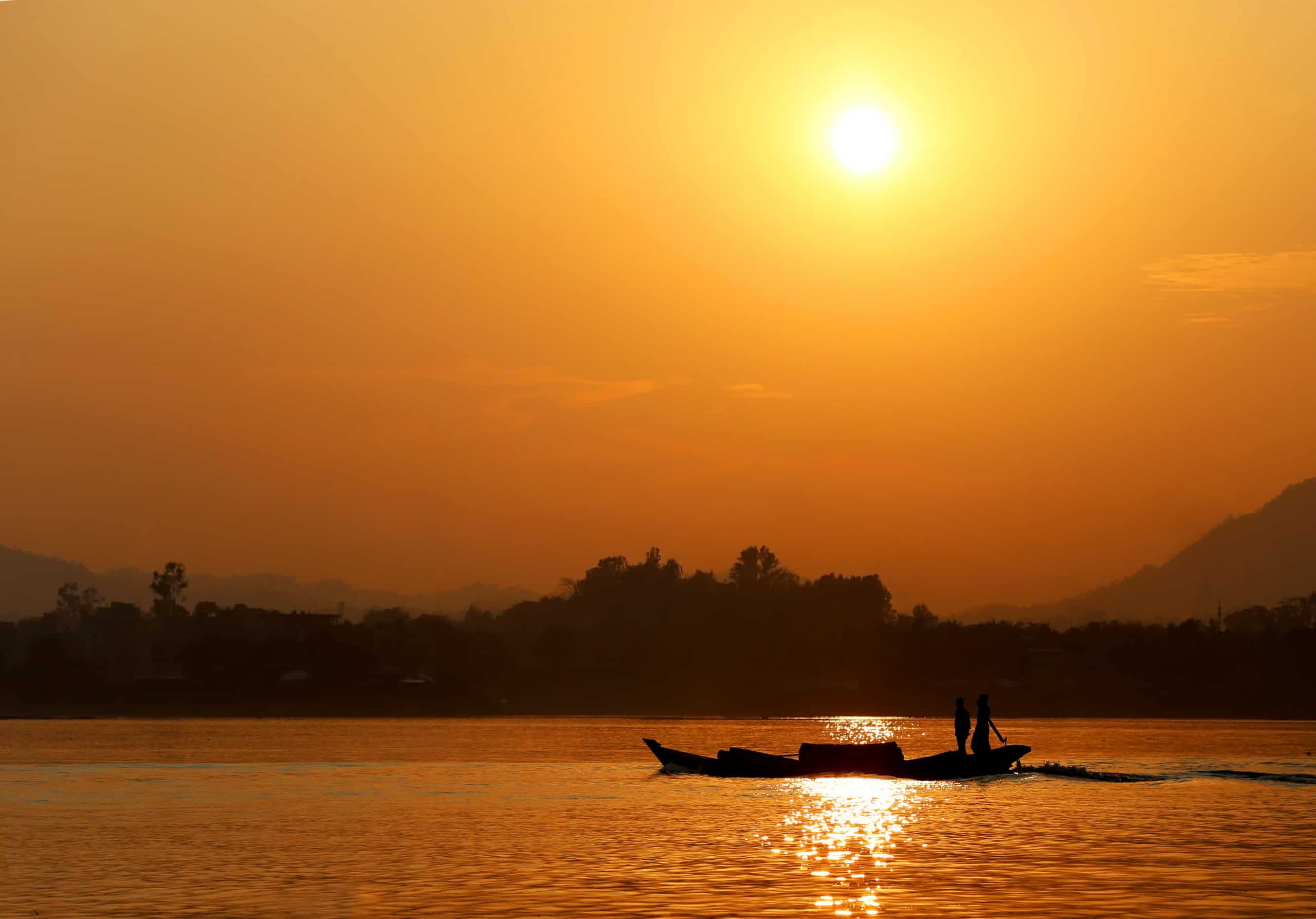 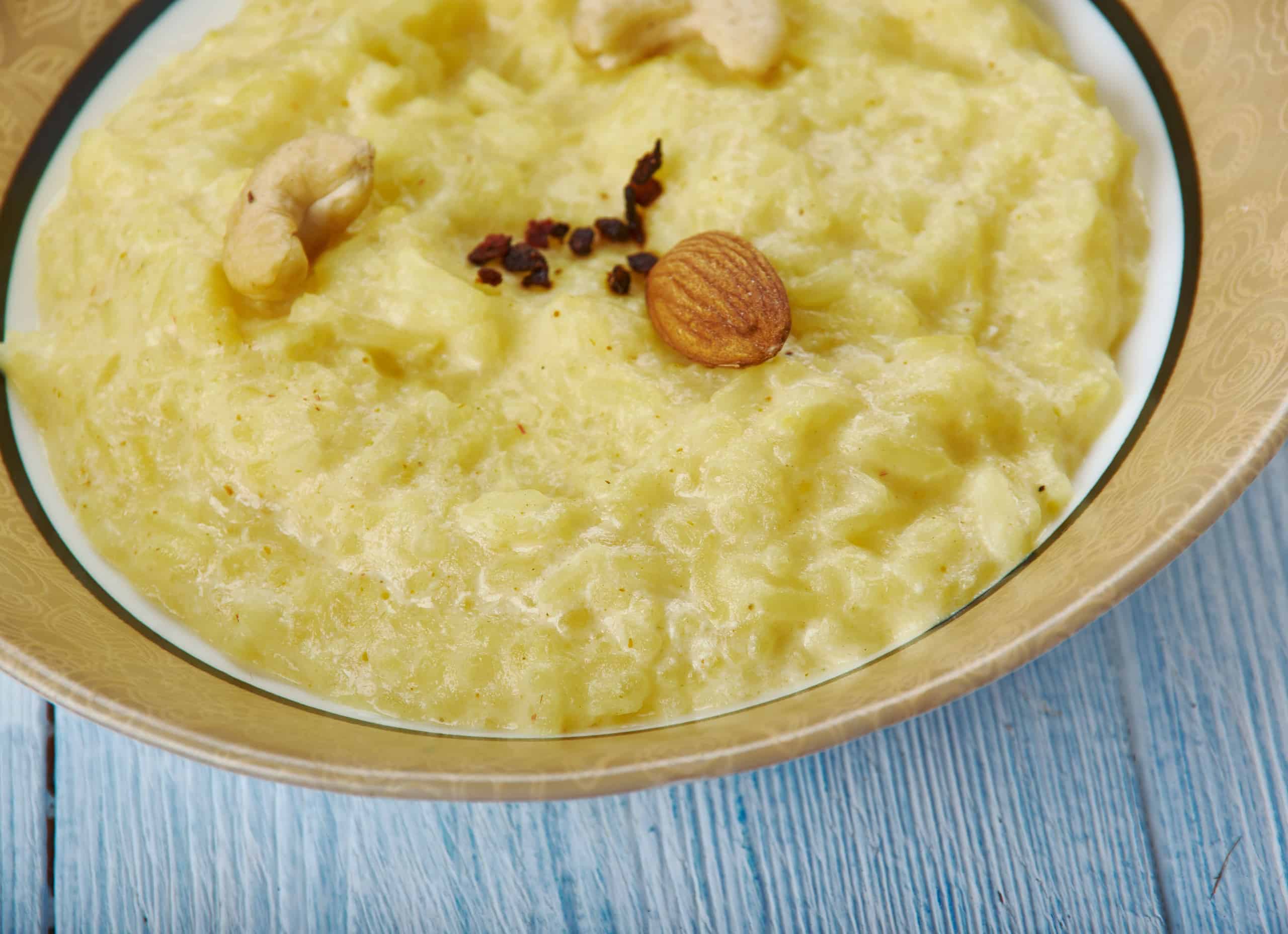