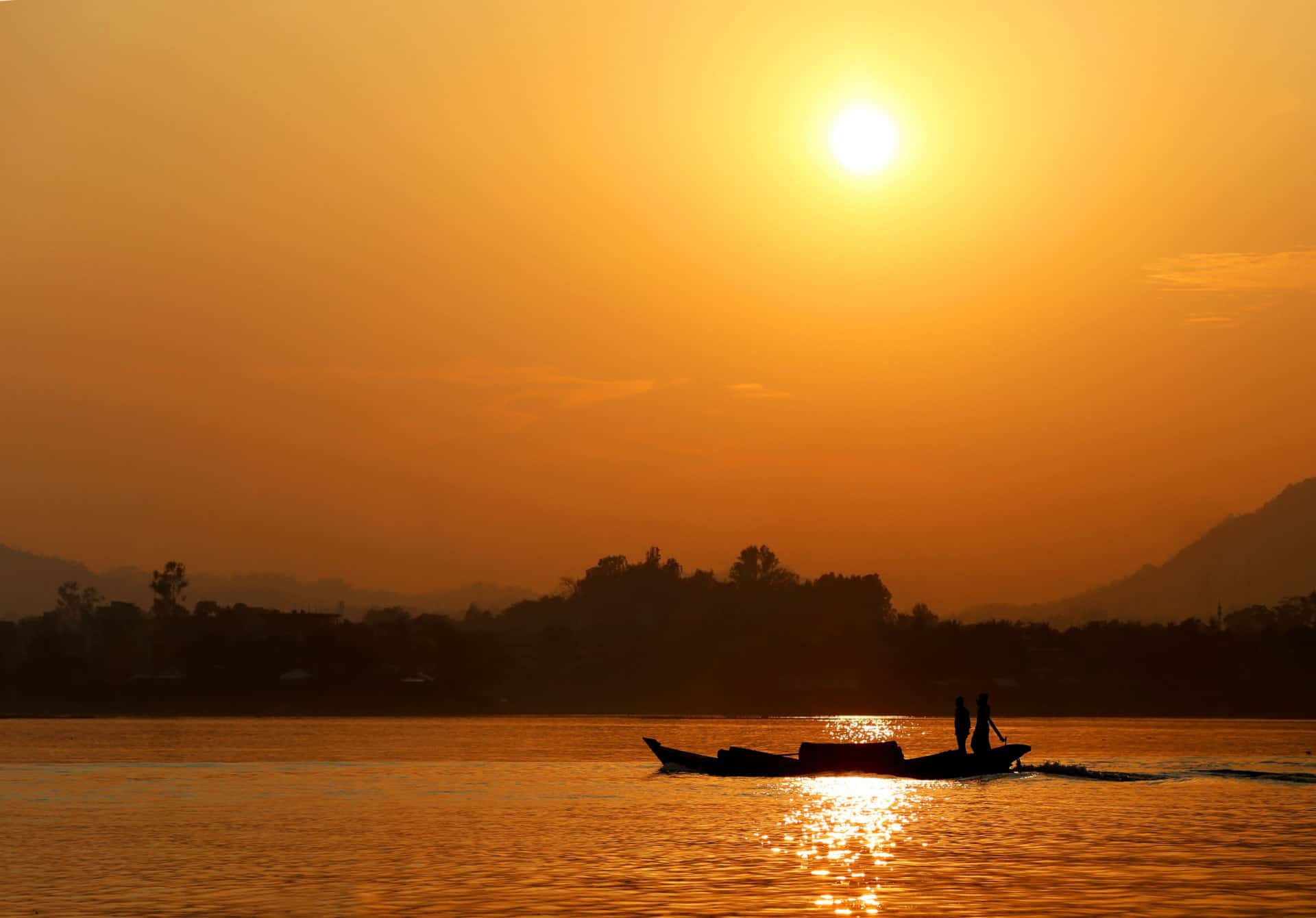 1. The Royal Bengal Tiger is Bangladesh’s national animal. This majestic creature has a roar that can be heard up to 3 kilometers away. Unfortunately, it is now an endangered species.

2. Cricket is the most popular sport in the country. In 1999, its national cricket team was part of the World Cup, and in 2000, it received Test status, an honor in the sport for it is the ultimate test of a team’s ability and endurance.

3. More than half of Bangladesh’s population is composed of farmers.

4. Despite the prevalence of farmers in Bangladesh, its export earnings come mainly from the garments industry.

5. There are more than 2,000 periodicals and daily newspapers published in Bangladesh. However, the country’s average constant readership is only at 15%.

6. Renowned British journalist Tasmin Lucia Khan is of Bengali descent. She used to be a presenter for BBC news and is now part of the ITV breakfast show, Daybreak.

7. Bangladesh is sometimes called “the playground of seasons” because it has six – not four – separate seasons, which it calls grismo (summer), barsha (rainy), sharat (autumn), hemanto (cool), sheet (winter), and bashonto (spring).

9. In Bangladesh, the left hand is considered unclean, so always use your right hand when eating or passing food, drinks – or business cards!

10. The people of Bangladesh seldom smile. This is not because they are unfriendly but because smiling much is considered a sign of immaturity. 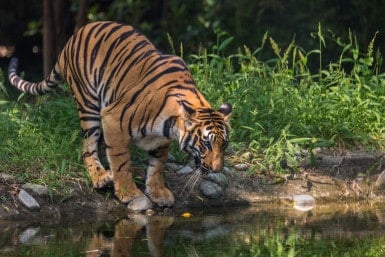 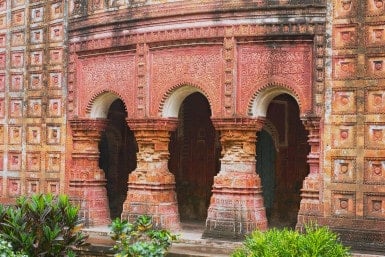