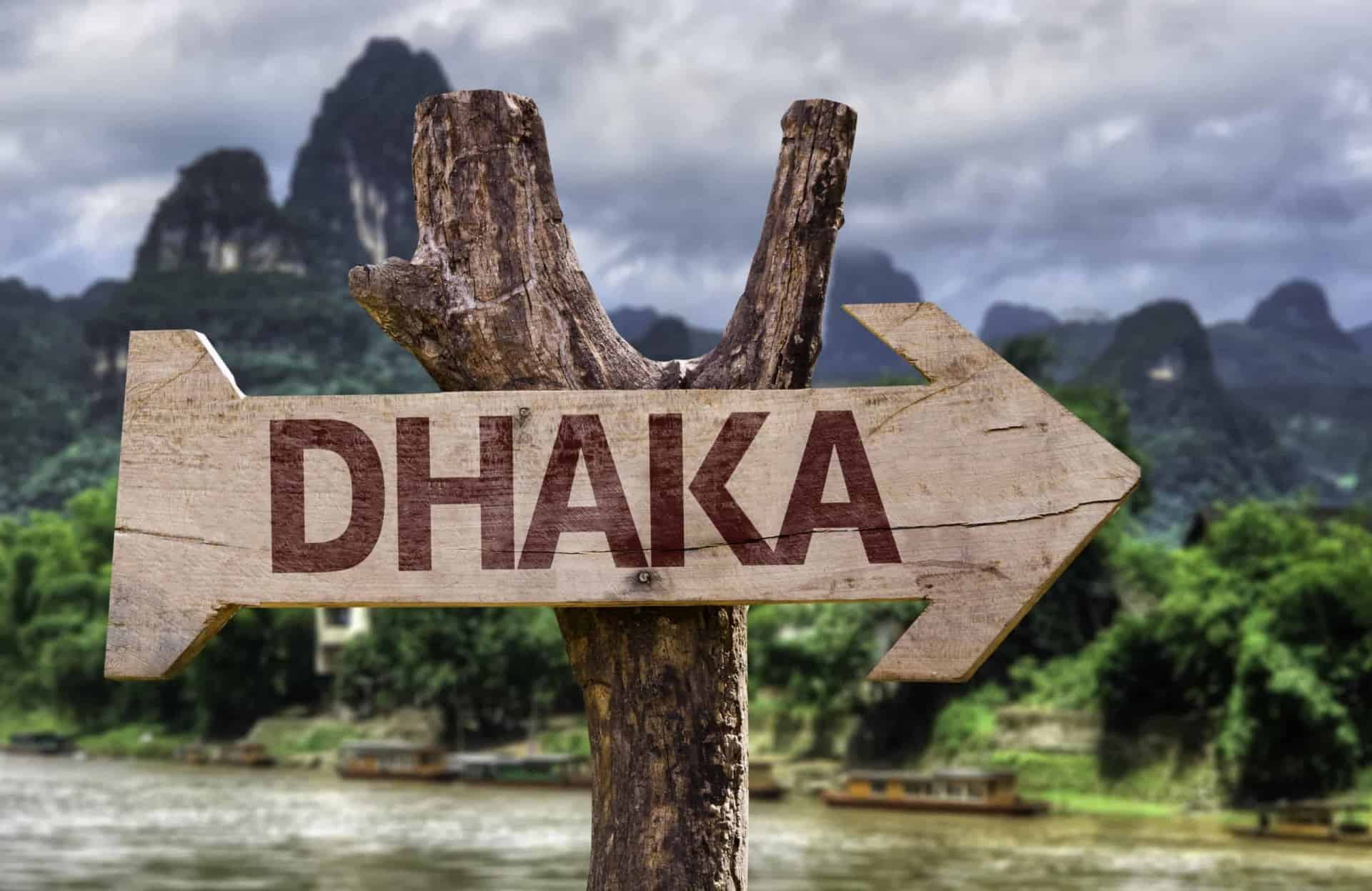 Dhaka’s colourful and dynamic city is an attraction in itself. The city is always busy and there’s a lot to see when sitting in a rickshaw amid a traffic jam. The rickshaws are either manually driven or will have an electric motor. Either way, the best way to get to a destination is with this traditional Bangladeshi ride. It is actually one of the things that a traveller must do when in Dhaka.

Whether you are practicing the religion of Hindu, Islam or Christian, there are ample places for prayer and worship. The religious structures are very old and have played a part in Bengal history. The Holy Rosary Church was built by Portuguese in 1677.  This antiquated Roman Catholic edifice uniquely displays Indian-inspired colors mixed with signs of being a Basilican church.   It houses two schools run by the church, one school for girls and a separate institution for the boys. The Baitul Mukarram Mosque is the 10th largest religious Islamic structure in the world. Named the National Mosque of Bangladesh, it follows the traditional principles of Mughal architecture but it also equipped with modern features. For Hindus, they can head to the country’s national temple called Dhakeshwari which has been serving the religious community since the 12th century.

Ahsan Manzil or the Pink Palace was started in 1859 but it was only finished a decade later. It is now the residence of the Dhaka Nawab Family, which is the Bangladeshi title for the head of state. It is famous for its intricate architecture and the pink stonework. The British Raj structure lies on the Buriganga River bank and its huge dome top can be seen from far away.  For a fee of $1, foreigners can have a tour of the historical building and hear the stories of the famous lives that had lived in it.

Shopping is one of the joys of travelling in Dhaka. Bargains can be had at bazaars and traditional markets where one can find pink pearls, handicrafts, sarees and silk. Banga Bazar is a lined with hundreds of stalls that sell shirts for under a dollar. Often jammed with people, it could be a nightmare for tourists who are used to shopping in a mall. If it’s a mall setting you want, the Bashundhara City on Panta Path is a where you should be at.  When wanting high quality silk, head straight to the famous Sopura Silk Mills in Gulshan Avenue. 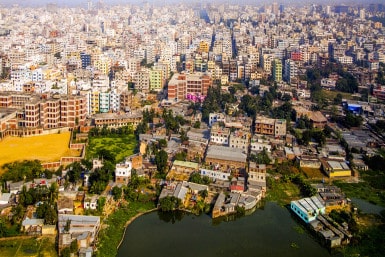 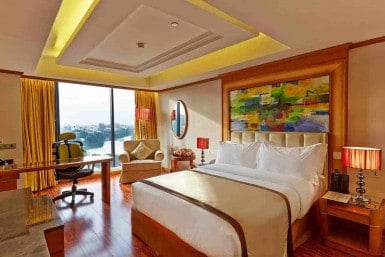 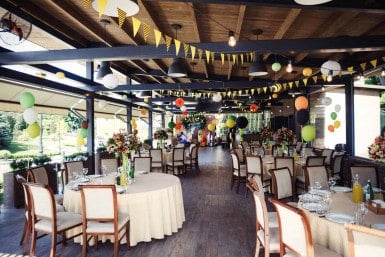