1. Zimbabwe is believed to be the location of Ophir, the ancient wealthy country from which King Solomon got ivory, gold, and such other precious items.

2. The country has abundant reserves of minerals, which attracted Cecil Rhodes, the founder of the trading company that led to the British colonization of Zimbabwe and after whom the country was first named.

3. The present name of the country was derived from Great Zimbabwe. Naming the country after the famous ruins was a move to form a national identity from its past.

4. The country’s life expectancy, 46 for men and 45 for women, is one of the lowest in the world. This is attributed to poverty and the HIV/AIDS epidemic. Although there has been a noticeable decline in HIV/AIDS population, Zimbabwe is still battling with poverty.

6. Divorce is allowed in the country but is uncommon. It specifically is a stigma among women.

7. Zimbabwe has an impressive adult literacy rate of 90% – one of the highest ratings in Africa.

8. Football, together with cricket and rugby union, is the most famous sport in the country.

9. To Zimbabweans, a big stomach among men is a sign of wealth. It implies that they can afford meat daily.

10. Traditional medicines and forms of treatment are still widely used in Zimbabwe. In fact, traditional healers, also called n’anga, are sought for their healing powers and religious counsel. They even have an association – Zimbabwe National Traditional Healer’s Association. 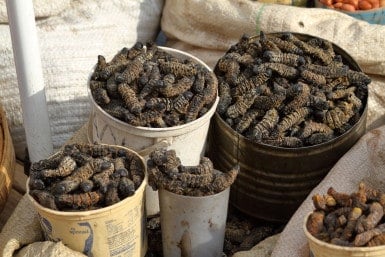 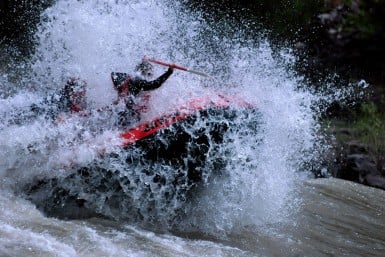 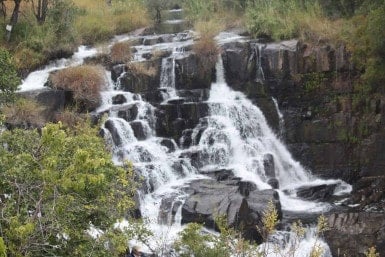