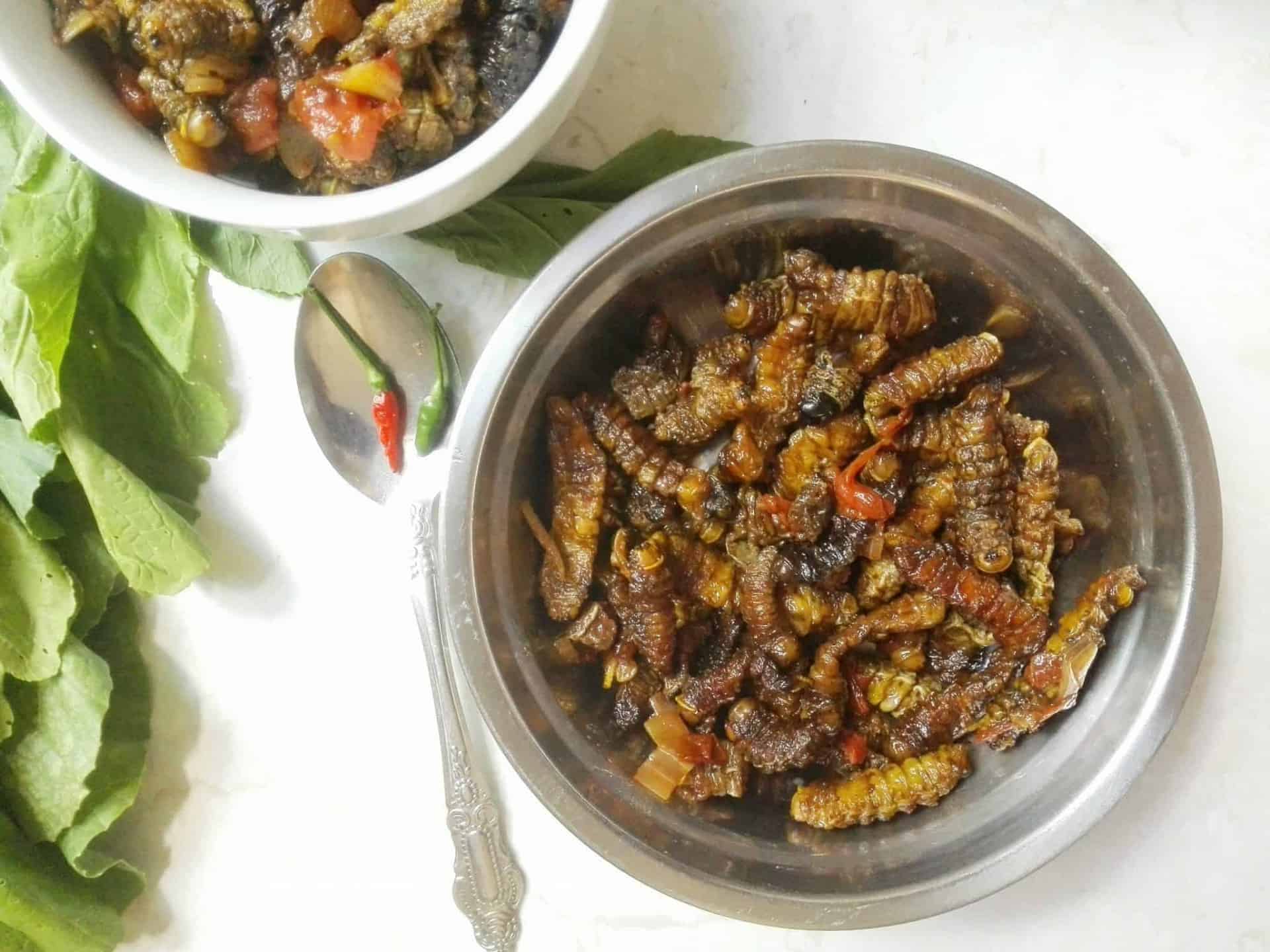 Nshima is the main staple of Zambian food. A cooked porridge that is made from ground maize, nshima is known in Zimbabwe as sadza and in South Africa as milli pap.

For breakfast, nshima is made thin with the addition of sugar; for lunch or dinner, it is made thicker, like mashed potatoes.

For main meals, nshima is most often served with meat or fish or a tasty tomato-based relish.

Safari camps will often prepare nshima for your meals. Small restaurants also serve nshima – in fact, they might even serve only nshima, plus some meat, or nshima and chicken, and nshima and fish.

Whichever one you choose, it will surely be a delicious and hearty meal.

Since nshima by itself tends to be rather bland, it helps to add relish to make the meal more interesting. Zambians call this relish ndiwo.

Ndiwo can be meat, fish, poultry, or vegetable, depending on how much money you have to spend for food. For the average Zambian, this is usually not much.

An inexpensive, delicious, and nutritious ndiwo is kapenta, or tiny dried Tanganyika sardines. The fish is often prepared by salting, drying, and then frying with onions and tomatoes. It provides an easy and affordable source of protein for the people of Zambia and other parts of Africa.

Caterpillars are a delicacy in Zambia. It is sold in some markets, and even served as a snack in some restaurants.

Caterpillars have a meaty taste to them, which makes you forget all your preconceptions about eating insects. Caterpillars are also a good source of protein, as well as being rich in other minerals such as calcium, zinc, magnesium, potassium, iron, and phosphorus, as well as various vitamins.

At the eastern part of rural Zambia, there is a traditional dish seldom encountered anywhere else in the world: mice. The members of Zambia’s Tumbuka community consider this dish a delicacy, and they offer it with nshima to guests and other respected people. They may also serve the dish to the family, as a special treat.

There is only one way to cook mice: they are gutted, boiled, salted, then fire-dried. The Zambians have a song that mocks a woman who tried to cook the mice some other way, using cooking oil and mixing in some tomatoes and onions.

Munkoyo is one of Zambia’s favorite non-alcoholic drinks. You can find it everywhere in the country, be it in the city or in the villages, and no matter what tribe lives there.

Although the details of Munkoyo preparation varies in different parts of Zambia, the basic ingredients and preparation procedures are always the same.

The two main ingredients are maize meal and the roots of the Munkoyo tree, from which the drink takes its name.

The roots are shredded and then dried. Then a porridge is created from the maize, and the roots are mixed into it.

The mixture is then allowed to mature overnight, leading to the creation of this beverage. 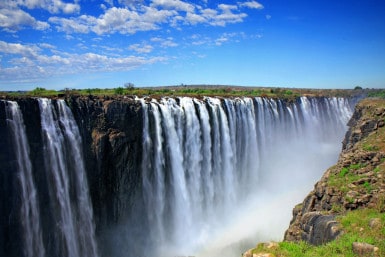 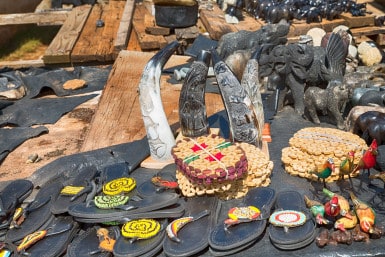 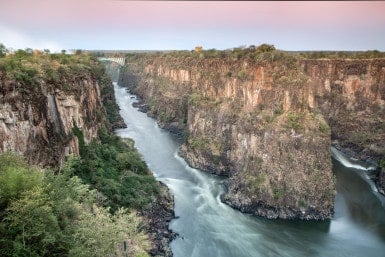