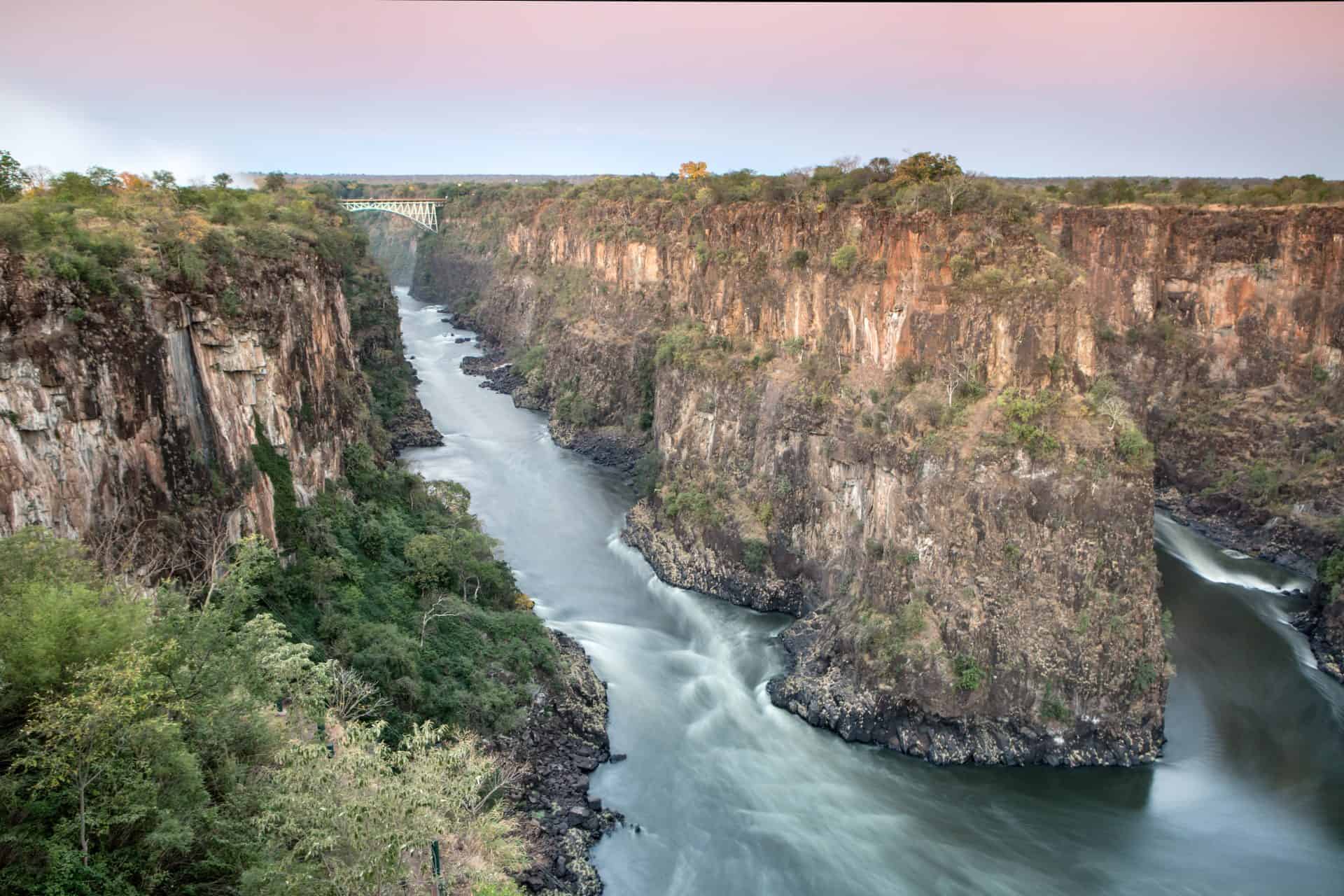 The name of Lake Bangweulu can be translated to “The Place Where the Water Meets the Sky.”

It has been called thus because the gray-blue water of the lake sometimes completely blends in with the color of the sky, making it near impossible to discern where the horizon is.

Today, the lake serves more as a fishing spot than as a prime tourist destination, but the construction of a tourist resort is currently being planned.

Even before the resort is completed, however, tourists can already drop by to see just how beautiful the lake is, especially in the morning when the sky is clear and the horizon simply becomes invisible.

There are several towns around the lake, the largest of which is Samfya. It was erected in the 1900s primarily as a fishing village, and you can get your supply of fresh fish from here.

Additionally, in October, Samfya is the site of the Kwanga ceremony of the Njumbo tribe, which provides a glimpse into local traditions and dance.

The South Luangwa National Park is a 9,050 square kilometer park that has been dubbed by experts as one of the world’s greatest wildlife sanctuaries, due its immense concentration of wildlife.

The lifeblood of the park is the Luangwa River, which helps host a wide variety of animals in the park. The walking safari originated here, and it is still one of the best ways to appreciate and experience the natural beauty of the park.

There are over 60 animal species and 400 bird species in the park. As you cross the bridge that goes into the park, you will already see the hippos waddling in the river.
Zebras run across the fields in groups of roughly a dozen. There are also 14 species of antelopes in the park, most of which can easily be seen in the open.

Visiting the park feels like visiting the animals’ natural homes – an experience that is a hundred times more thrilling than visiting a zoo.

The 4,902-square-kilometer Lower Zambezi National Park is one of the newly created parks in Zambia.

While it is still underdeveloped compared to the older, more established parks, it still offers a very personal experience with the animals. In this park, you can get as close to the animals as possible.

The Lower Zambezi National Park is thick with forestry and woodlands. An escarpment in the northern part of the park serves as a physical barrier to keep most of the animals within the park’s boundaries.

The Zambezi River runs through the park. Hundreds of elephants stay on the river’s edge.

Buffalo are also commonly found near the river.

However, most of the animals are on the valley floor. There are sizeable populations of lions and leopards roaming around the park, along with the ever-popular fish eagle.

If you plan to visit the Lower Zambezi National Park, be prepared for an experience that would literally put you face to face with these animals.

The Livingstone Museum is named after the explorer responsible for putting Zambia on the map – the late David Livingstone.

The Livingstone Museum has four galleries: The first gallery is called Prehistory; it is an archaeology gallery of excavated relics in Zambia. The second gallery is Ethnography and Art, which shows the changing culture of the country through the times. The third gallery is History, showcasing the rise of Zambia from a speck in Africa to the tourism draw that it is today. The fourth gallery is Natural History, which exhibits the natural diversity of Zambia.

The museum also exhibits a collection of David Livingstone’s personal items and his descriptions of the routes that he took during his exploration of Africa.

The Livingstone Memorial serves as tribute to the man who traveled through Africa in search of the source of the Nile and discovered, instead, the now-famous Victoria Falls.

David Livingstone, who had shared the Victoria Falls with the rest of the Western world, died in 1873 in Ilala, Zambia due to a combination of severe exhaustion, malaria, and dysentery.

An inscription was carved on the tree under which he took his last breath, and his heart was buried underneath it. His body was then shipped back to England.

Today, a small monument known as the Livingstone Memorial marks the spot where the tree once stood. The monument was erected exactly on his 100th death anniversary.

A cast of the original inscription can be seen at the Livingstone Museum, and the original carving is preserved at the Museum of the Royal Geographical Society in London.

Tourists who visit the memorial will see the immense admiration of Zambia for this trailblazing visionary and explorer. 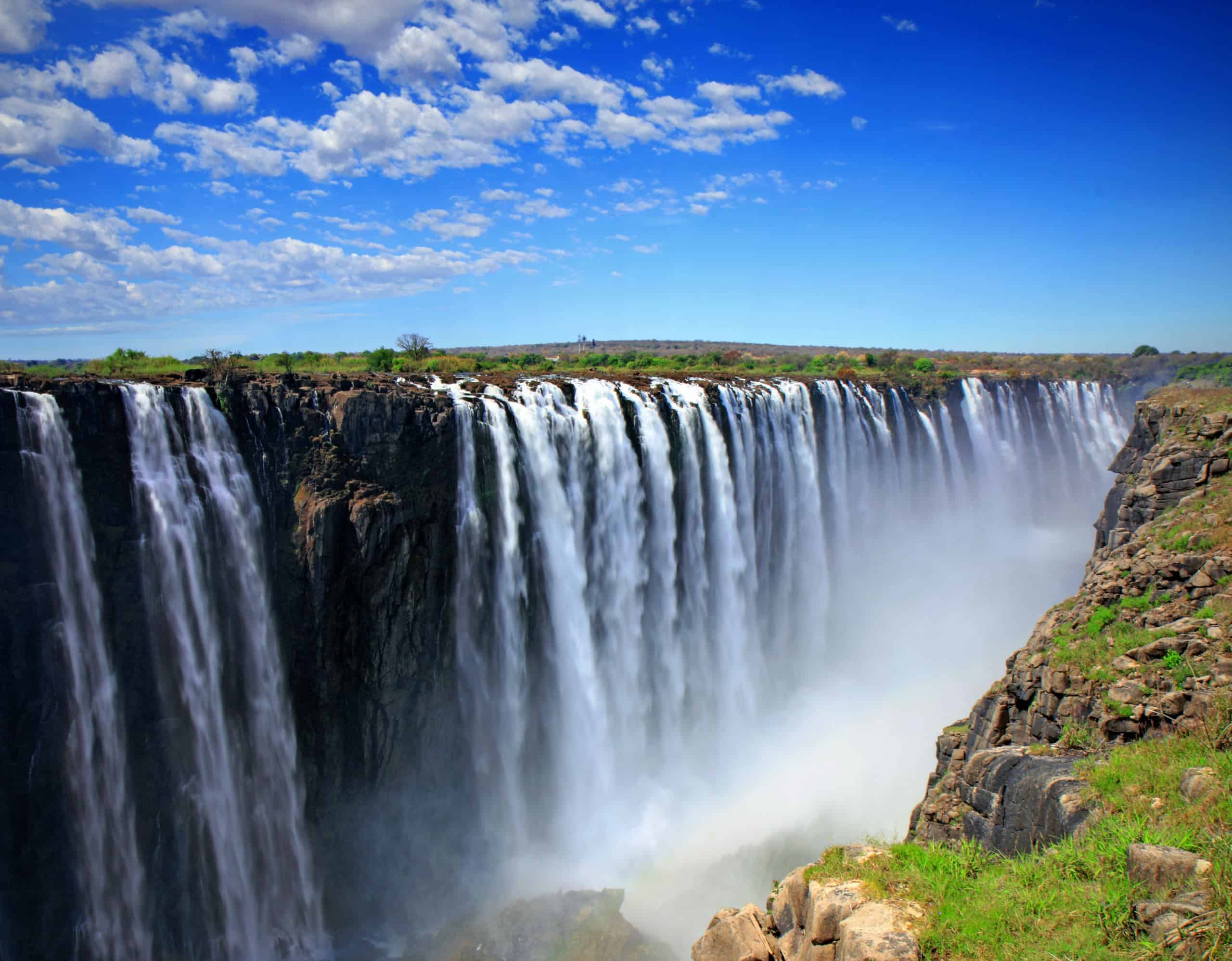 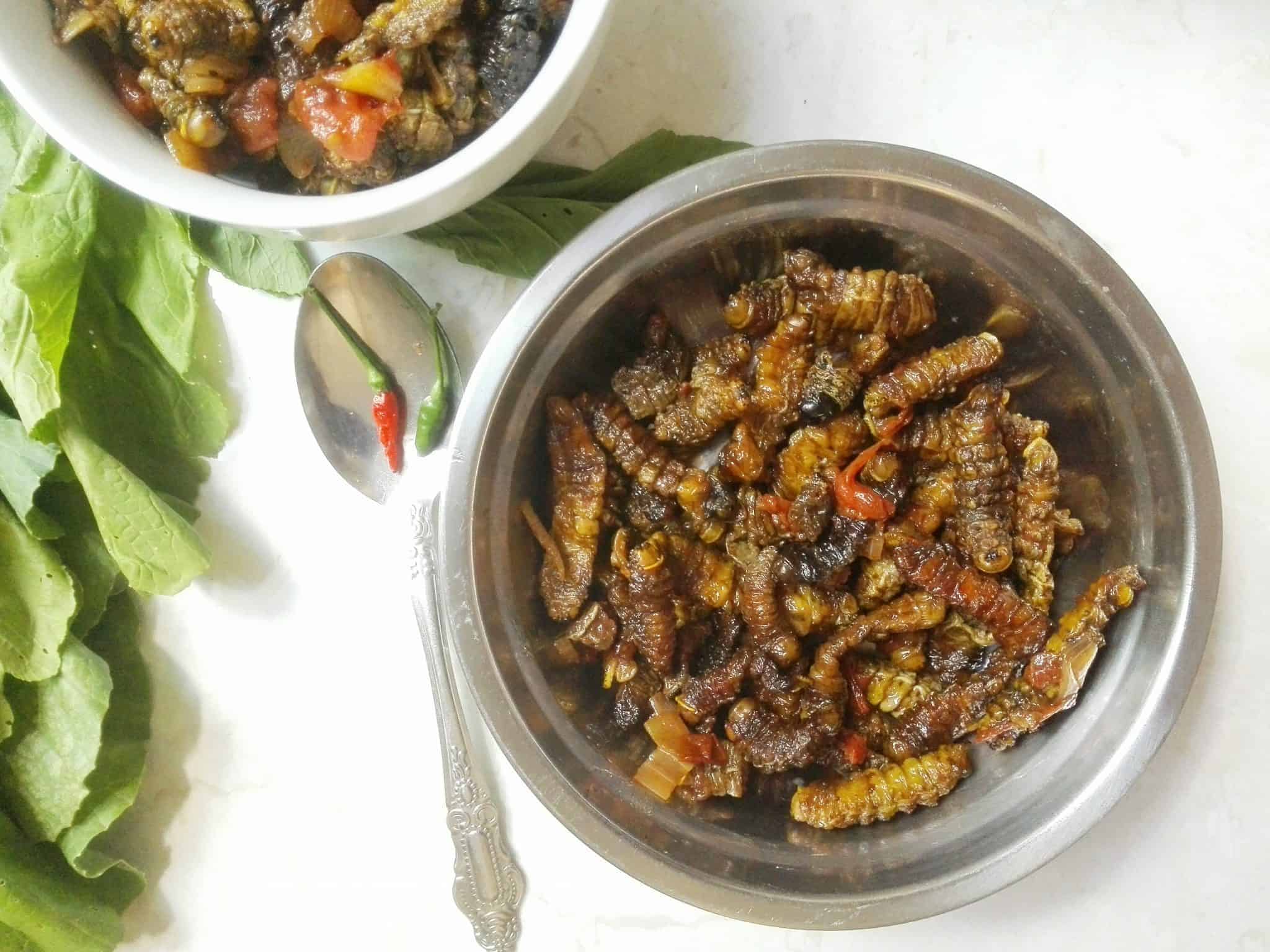 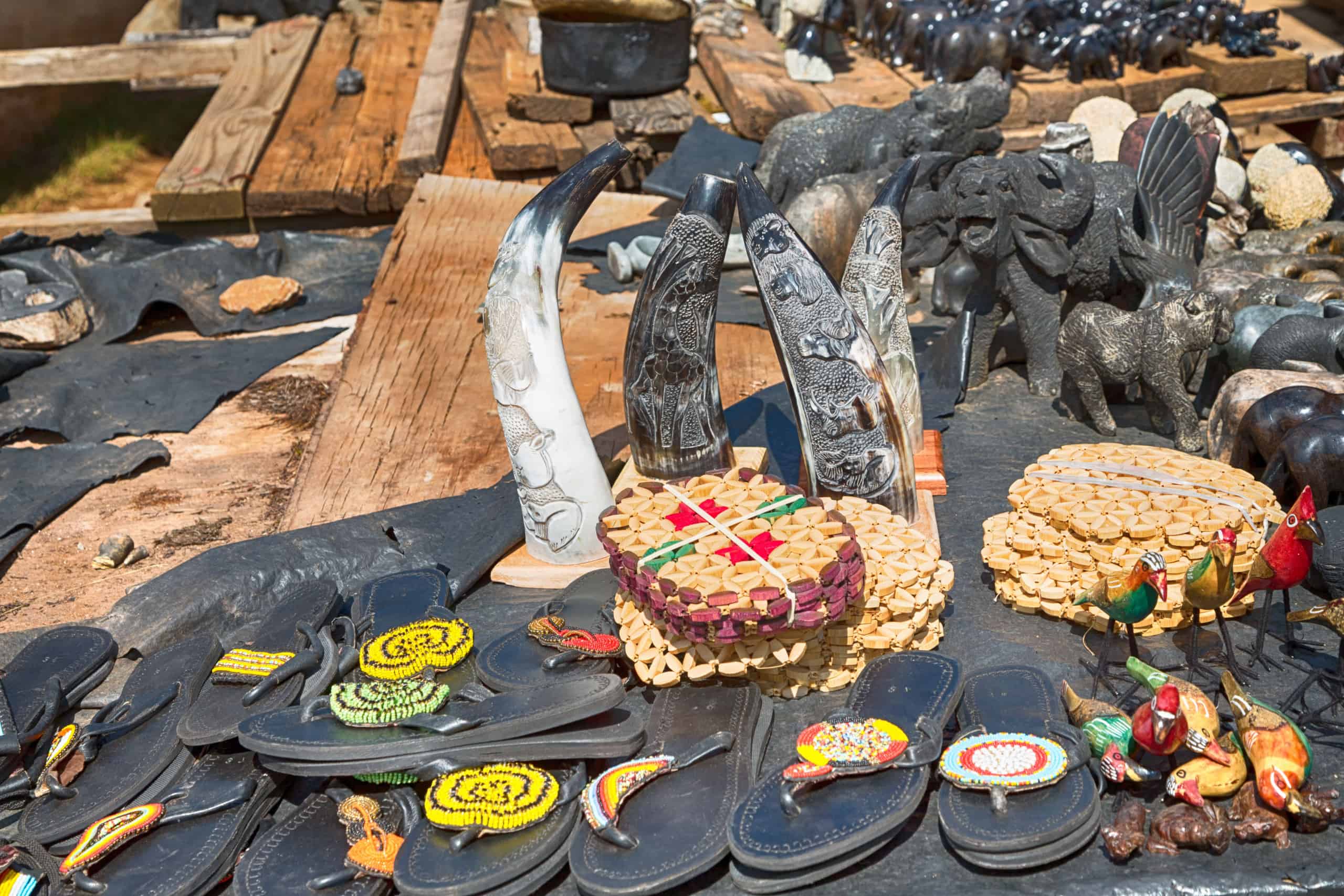 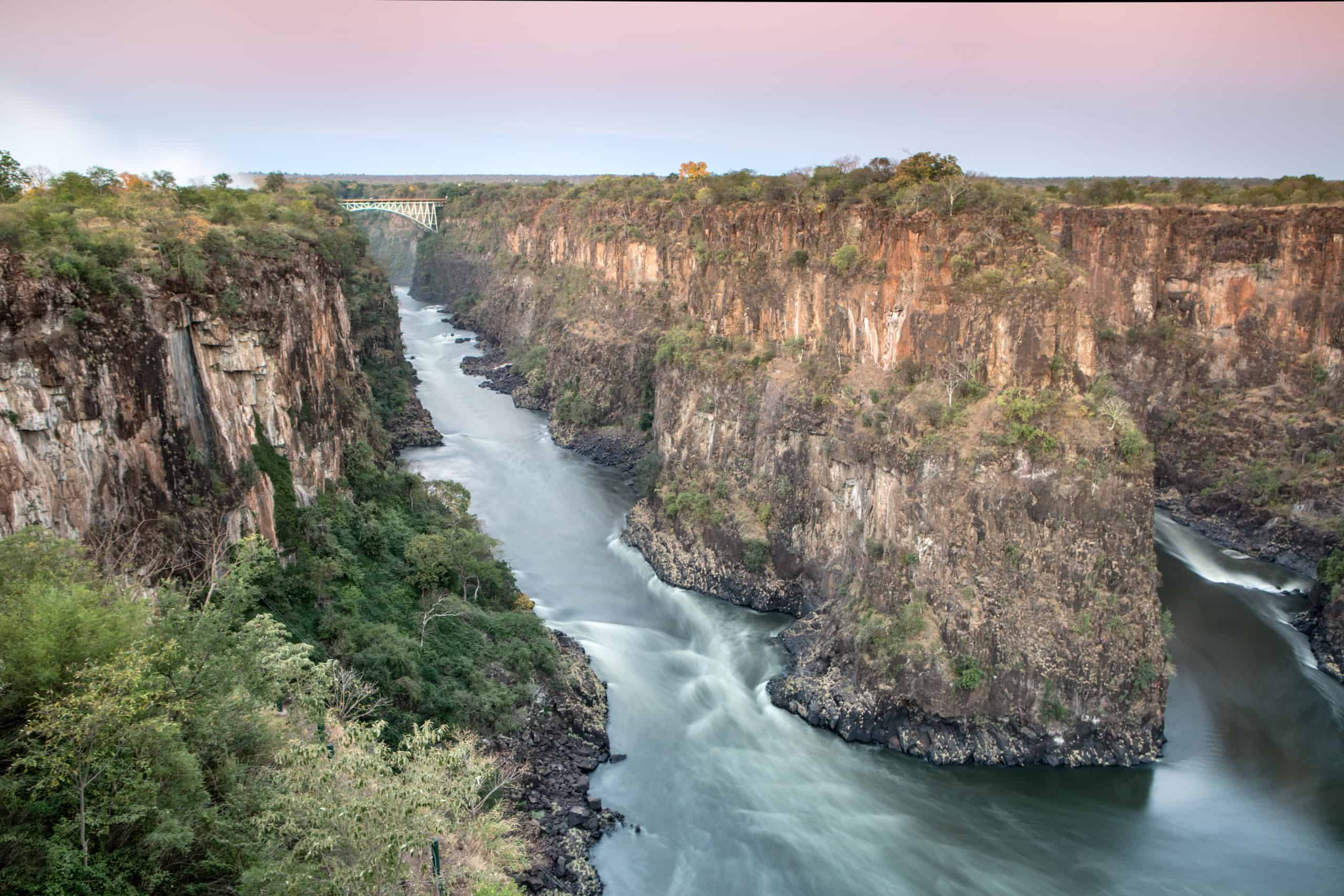