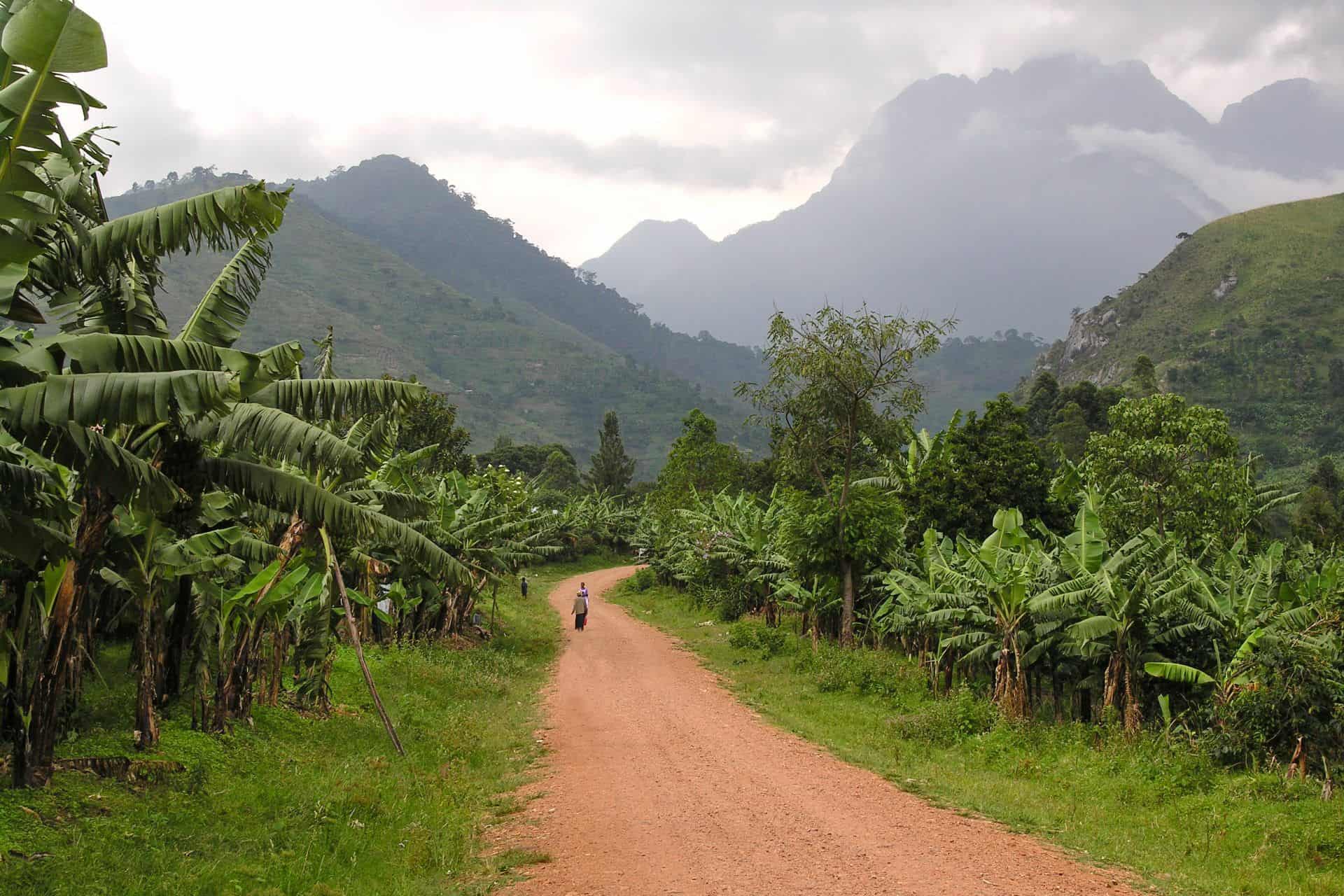 The Rwenzori mountain ranges are also known as the “Mountains of the Moon” because of their otherworldly allure and grandeur.

The mountain ranges lie in Western Uganda, near the border of the Democratic Republic of Congo.

Covering roughly 1,000 sq km and stretching for 120 km, the Mountains of the Moon have a unique characteristic – even though they are located at the world’s equator, their peaks are covered with snow!

These snow-covered peaks reach heights of over 5,000 meters, while lower slopes are covered by rich forests and woodlands.

Tourists can go hiking and mountaineering in the Rwenzori mountain ranges. Bird watchers are also welcome here, with over roughly 195 documented species of birds in the area.

Guided tours are also available, with the tour guides taking you to the snow peaks to observe the zones of vegetation – and of course, to play in the snow!

Kampala is the capital city of Uganda.

In the past, the city wasn’t a pleasant one – older Ugandans still shudder at the memory of the city once serving as the seat of power of a ruthless leader.

The violence of the past has certainly left its mark in the history of Uganda.

However, the Kampala of today has changed significantly. From a battered and downtrodden city in the 1980s, Kampala has evolved into a modern city that is the center of politics and commercialization in the country.

Kampala is also the center of knowledge in Uganda; most of the country’s schools and universities are situated here.

Modern architecture continues to spring up all over the city, either from blank patches of land or from renovations of old, dilapidated structures.

More importantly though, the people of Kampala are regaining faith in themselves as they strive to bury the traces of a dark past.

The Namugongo Martyrs’ Shrine is on the outskirts of Kampala, 15 kilometers east.

In 1886, under the orders of Kabaka Mwanga, 22 Catholic and Anglican martyrs were executed here by being burnt alive.

In memory of these martyrs, a church shaped like an akasiisiira (a traditional Baganda hut) was constructed here. It has 22 pillars made of copper, representing the 22 martyrs.

To this day, the copper pillars stand strong, perhaps symbolizing the strength of faith that the 22 martyrs possessed even in the face of death.

Consecrated by Pope Paul VI in 1969, the church is a popular pilgrimage site for Christians from all over the world. Visitors pay respect to the martyrs every 3rd of June, the date on which the tragedy occurred in 1886.

Tourists who visit the Namugongo Martyrs’ Shrine are invited to explore the roots of faith and religion in Uganda. Tourists that visit on June 3 are treated to a truly unique display of Ugandan faith.

The Ssese Islands are Uganda’s version of the Mediterranean Islands.

Located off the northwestern shores of the famous Lake Victoria, the Ssese Islands are a must-visit destination for tourists who wish to spend a day or two just relaxing.

The Ssese Islands are made up of 84 islands, all beautiful and charming in their own way. The beaches are clean and serene, with swaying palm trees adding a tropical flair.

Inland, the islands are covered with lush rainforests where you could explore and marvel at nature’s beautiful grace.

There are many spots around the islands that offer you perfect views of the lake and the other islands.

After you have relaxed yourself by staring at the shimmering blue waters, you can opt to go swimming in the placid and cool waters or have locals take you to the other islands on their fishing boats.

Lake Mburo National Park is just one of the several national parks and nature reserves in Uganda. It is just a three-hour drive from the capital city of Kampala.

The acacia woodland of the park is an ideal habitat for a multitude of wildlife species. The park is the best site in Uganda to catch a glimpse of the humongous eland antelope, along with impala, topi, and other birds associated with the acacia.

Lake Mburo, the namesake of the park, is just one of the five lakes found within the park. Lake Mburo is the largest of the five lakes, and it serves as home to crocodiles, hippos, and several species of waterbirds.

The Lake Mburo National Park, however, is best known for being a home for the a zebras. In this park, zebras live in full freedom and independence, away from the cages of zoos, in their natural habitat. 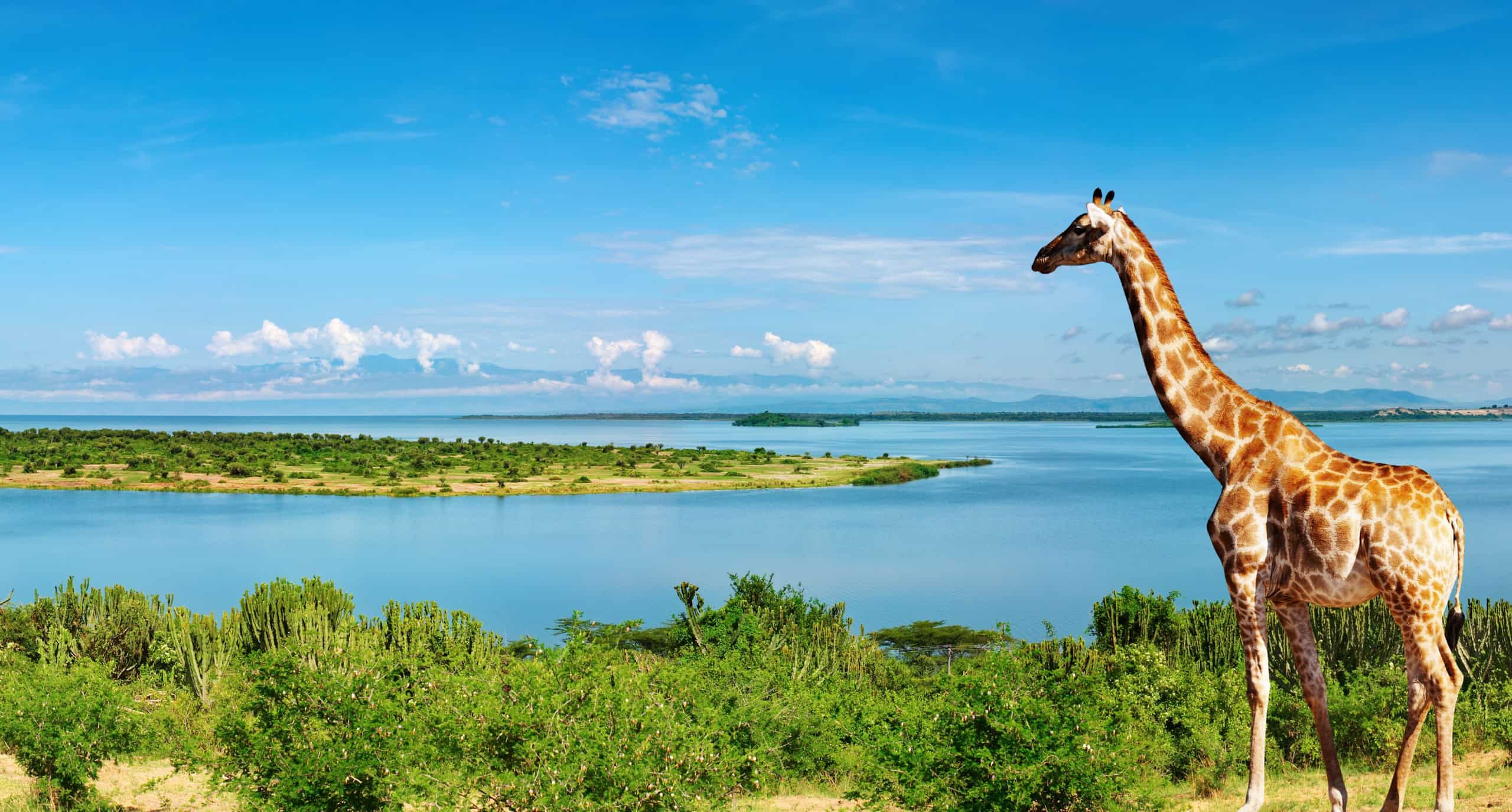 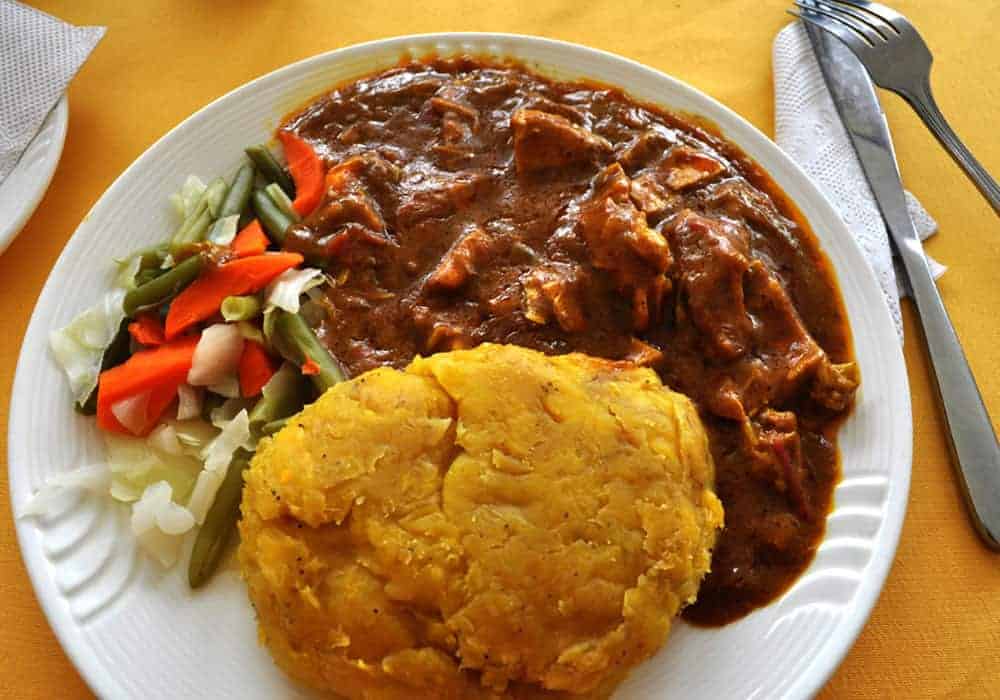 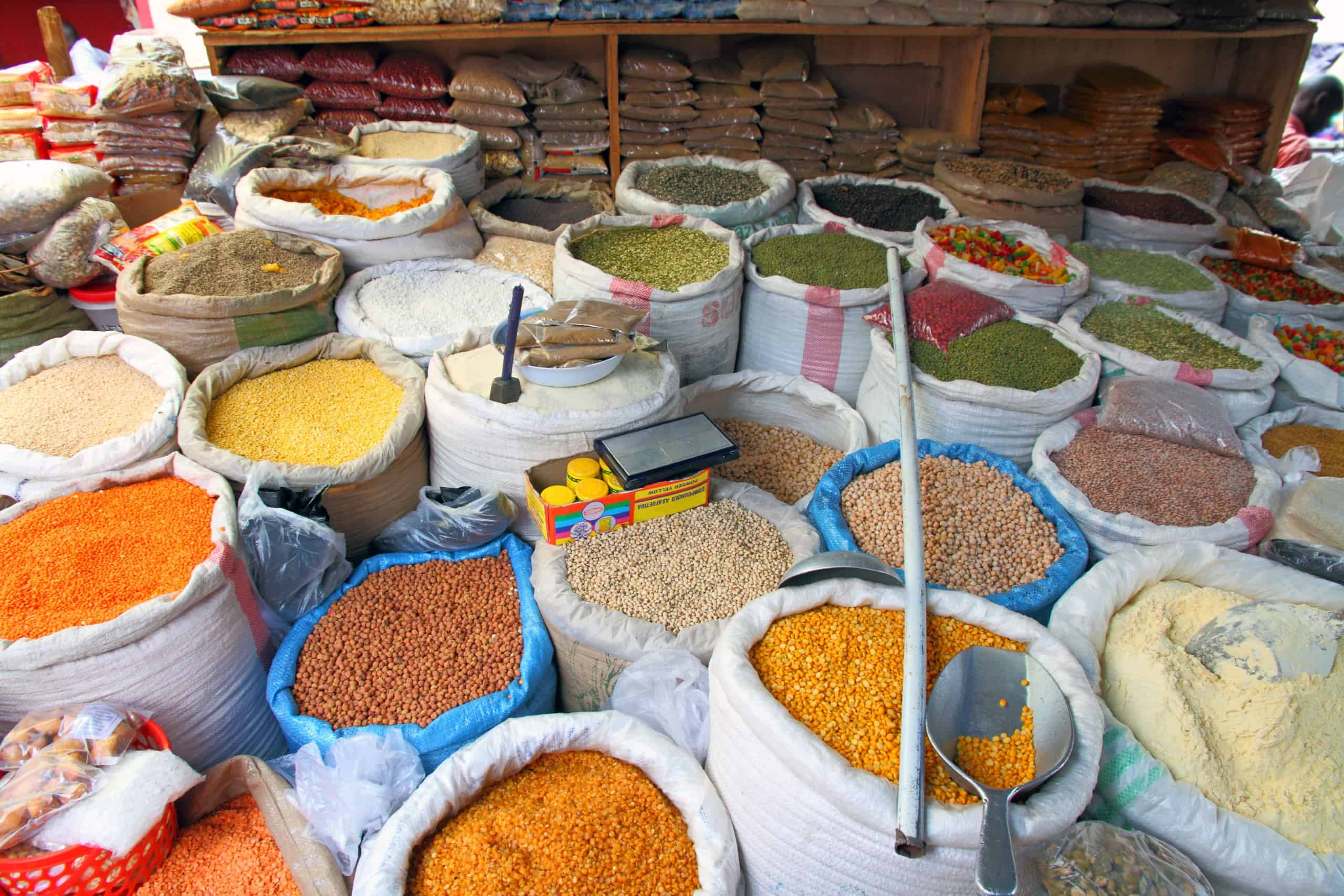 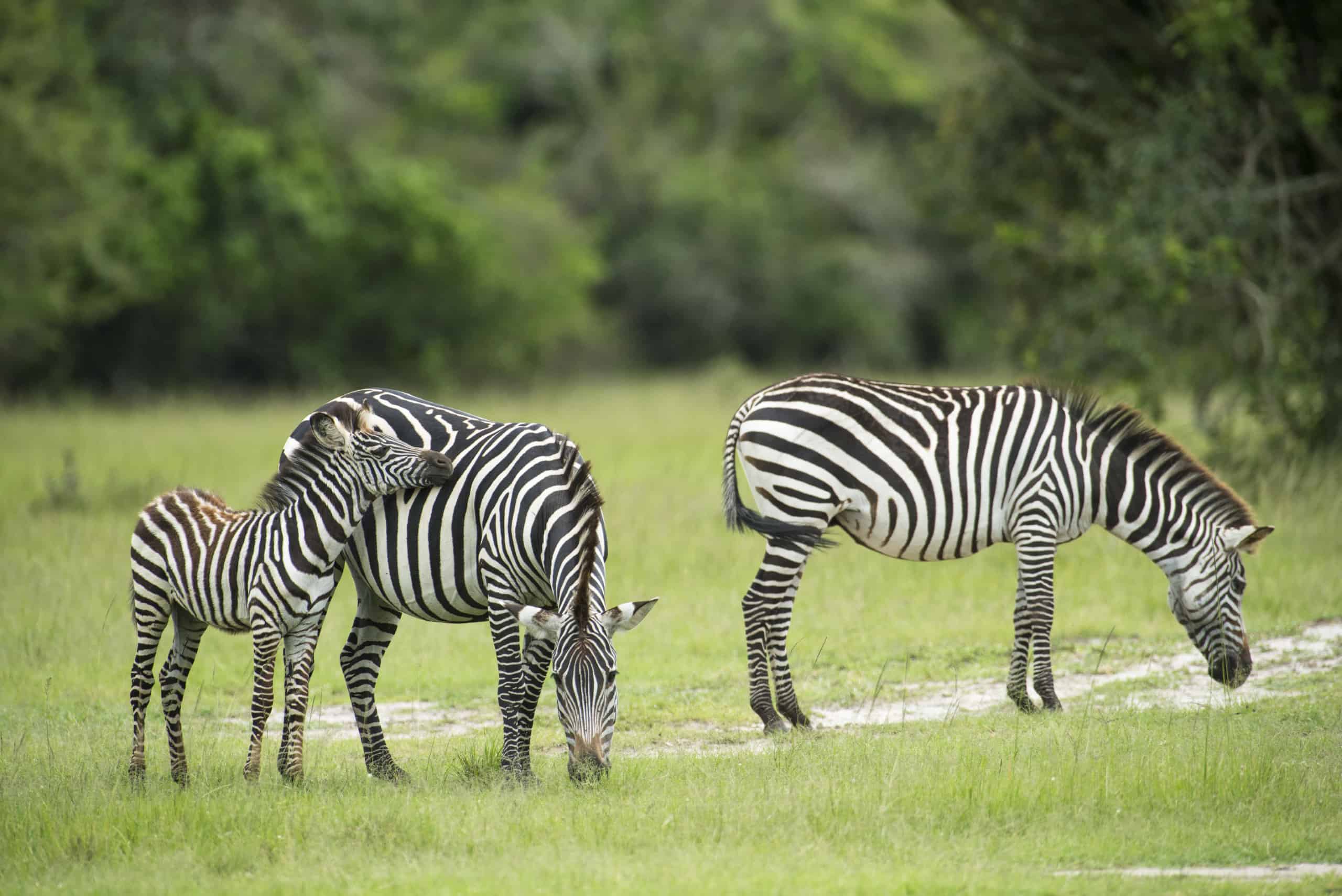 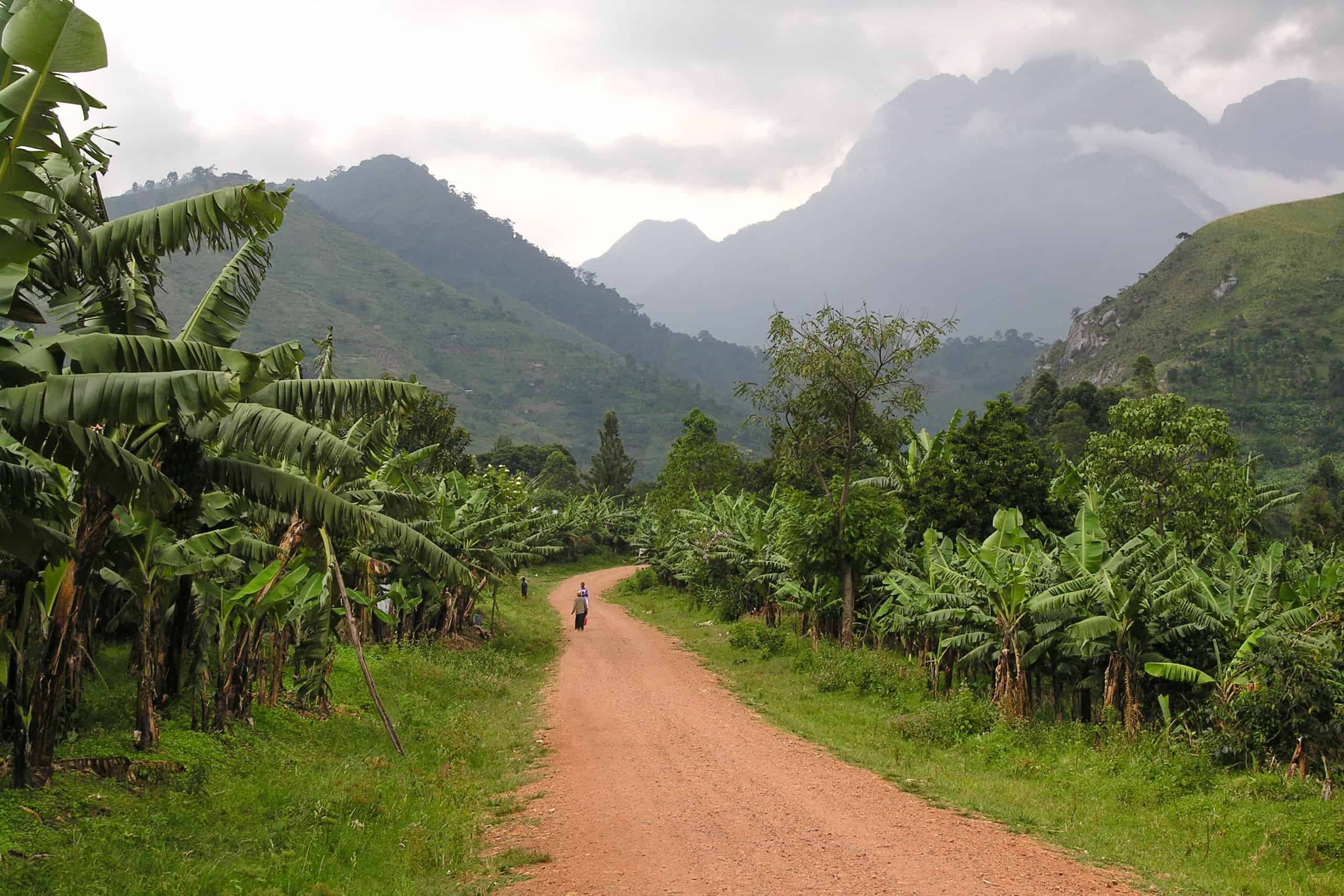