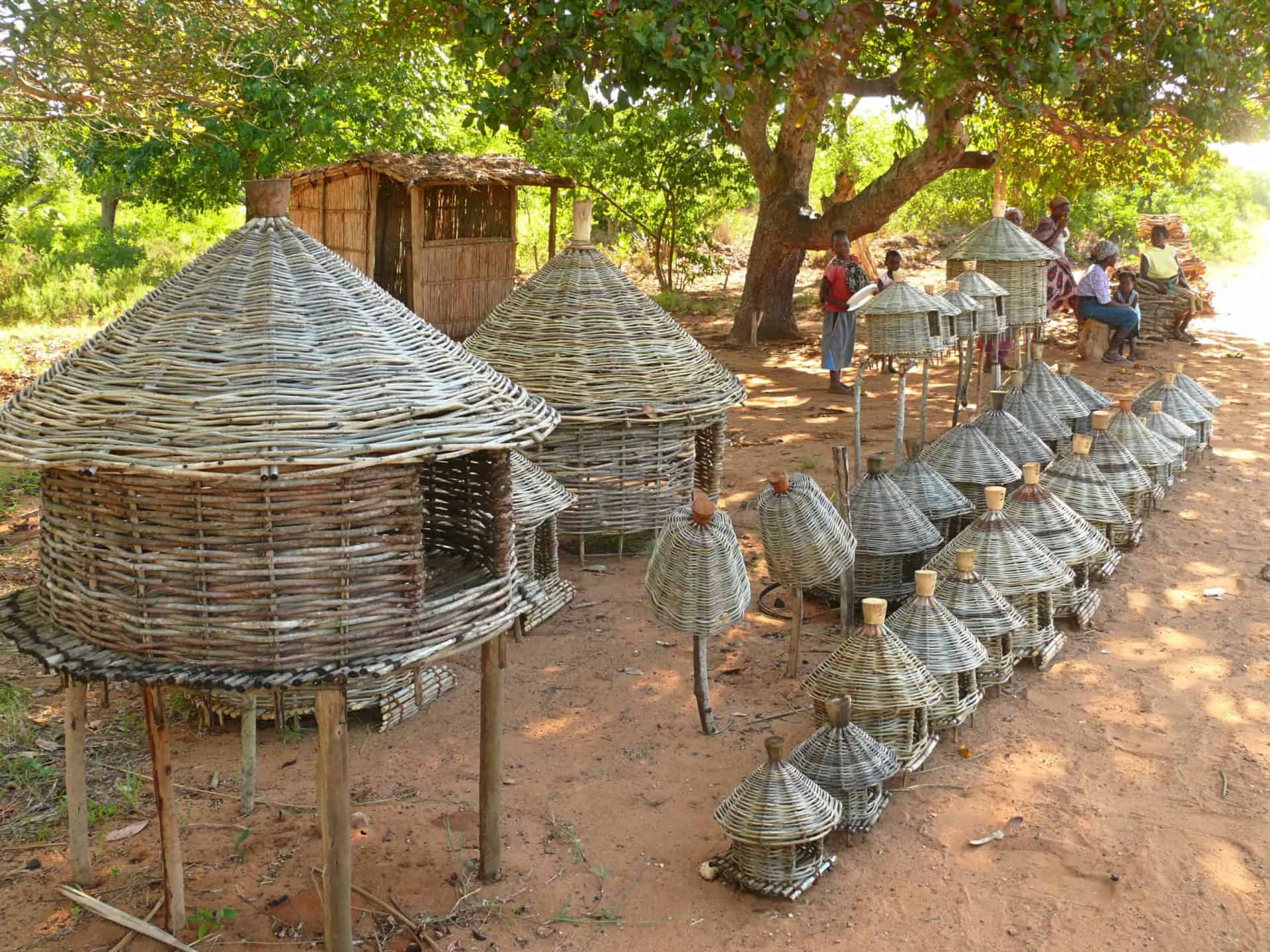 When to go to Togo

The country of Togo, as with most of the other countries in the continent of Africa, has a tropical climate with high humidity. However, compared to most other areas along the Gulf of Guinea, it receives less rainfall annually.

If you wish to catch unique displays of culture, visit Togo in the second half of the calendar year, because most of the Togolese festivals are celebrated during this period – starting in July with the Evala, the festival of initiation in the land of Kabye. 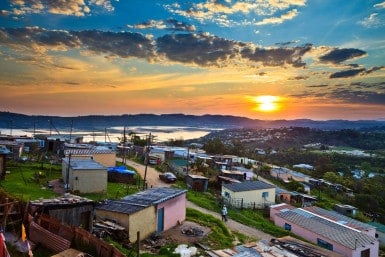 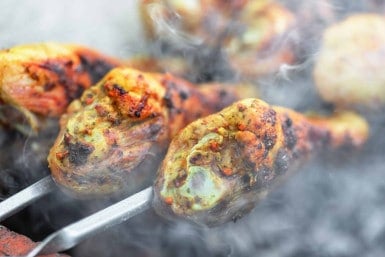 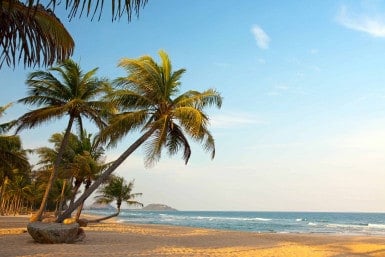 What to do in Togo