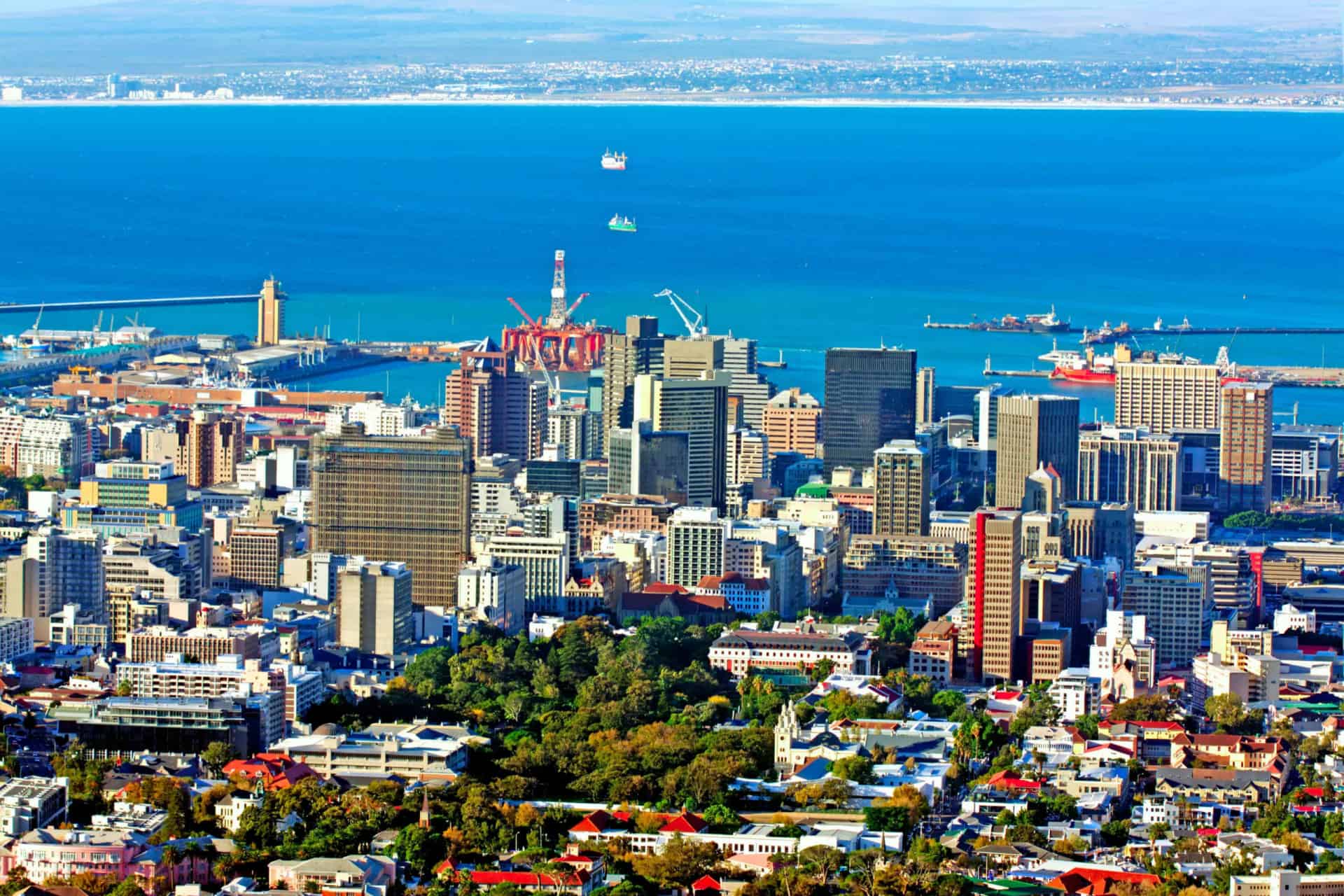 1. There is a street in Soweto – the Vilakazi Street – where two Nobel Peace prize winners lived. They are Nelson Mandela and Archbishop Desmond Tutu.

2. This is the only country in the world that serves monkey gland steak. You need not worry, though, because this is just a name of a meat dish drenched in Worcestershire sauce and tomatoes. No monkeys have ever been harmed in the making of this dish.

3. The Retinal Cryoprobe was invented by South Africa’s Dr. Percy Amolis. The device was successfully used in repairing the detached retina of former British Prime Minister Margaret Thatcher. It has also enabled former president Nelson Mandela to be able to read his speech without glasses for the first time after his cataract was removed.

4. The water legislation in the country is well-applauded and admired all over the world. It was implemented in 1998. Through this law, around four million poor people in the country have been given easy access to clean water.

5. South Africa is among the 12 countries in the whole world that is able to supply its people with tap water that is fit to drink. The quality of its water actually ranks third best in the world.

8. You will find in this country the Vredefort Dome, which is said to be the oldest meteor scar in the world. It is recognized as a UNESCO World Heritage Site.

9. South Africa has such great biodiversity, Table Mountain alone has more species of plants than the entire UK.

10. Together with Mozambique and Zimbabwe, South Africa is creating an inter border game park, which is to become the world’s largest conservation area. At a size of 13,500 square miles, it’s a game park that will be larger than Switzerland. 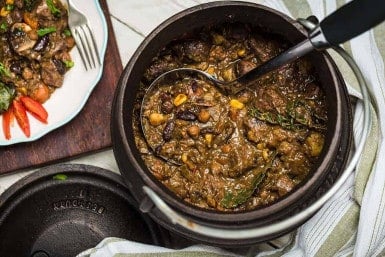 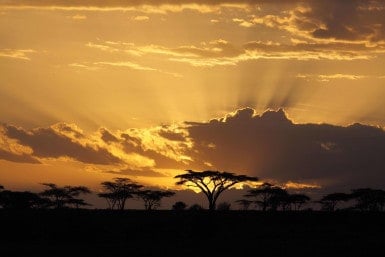 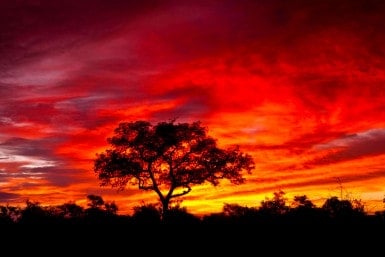