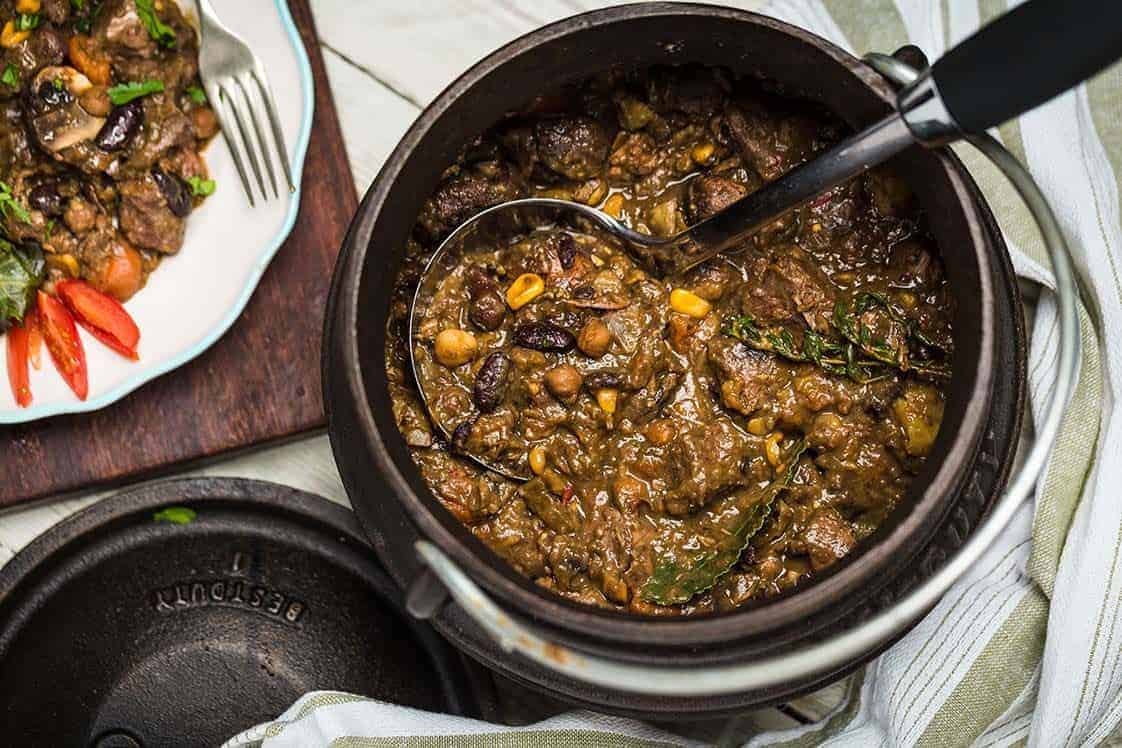 Chakalaka is a spicy traditional African dish that is made up of green peppers, carrots, chili, onion and vinegar. This dish is often served with samp – dried corn kernels – or bread, pap, curry, or stew. This can also be served with amasi, a thick sour milk, which can help in balancing its spiciness.

Its origin is said to be at Johannesburg.

Umngqusho is said to be one of Nelson Mandela’s favorite dishes. It is also popular among the Xhosa people. It is basically samp – or dried maize kernels that are broken into smaller pieces – mixed with beans.

Samp, by the way, is similar to hominy, which is whole dried corn kernels with their skins removed. The difference lies mainly in the fact that samp is made of cracked kernels while hominy is made of whole kernels.

If you wish to prepare samp yourself and samp is not available, you can opt to use hominy but make sure that you crush the corn kernels into smaller bits to make them easier to eat. However, you have to be careful and make sure that the samp doesn’t get so crushed that it already looks like flour.

In South Africa, it is easy to find ready mixes that contain both dried samp and beans. Just boil the mixture for three hours, then put in butter, potatoes, onions, chili, oil and lemon salt. Allow this to simmer until all ingredients are tender and ready to be served.

The dish is best served and eaten with fried onions. This also makes a great side dish for main courses that have gravy.

Biltong is a type of cured meat that can be obtained from beef, ostrich, chicken, game or fish.

To make it, the raw fillets of meat are cut into strips. Then vinegar is poured on and spices, salt, and a mix of herbs are added. After one to two days, you will notice that the meat has turned black and rock-hard. That means it is fully cured.

Drying the meat can be done in a traditional manner or through the use of an electric fan or oven. A slow dried meat is said to be tastier, but if you are in a hurry to taste the treat, you can opt to dry it using the oven, so that the meat will be ready to be eaten after a day or two.

Potjie is a kind of stew that is prepared outdoors using the traditional three-legged pot of South Africa.

To prepare the dish, first you have to pour some oil into the pot. Once heated, meat can be added; it can be pork, biltong, or lamb, depending on your preference and the availability of ingredients. To add spice to the dish, you can use beer or a dessert wine.

Once the meat turns light brown, vegetables and spices can be added into the mix. You can add water before closing the lid, but this is optional.

Potjie is often served during social functions. Cooking the dish can take about three to six hours. That gives the host ample time to entertain and have some chitchat with their guests.

Boerewors is a kind of sausage that is quite popular in the country. It is made of minced beef, sometimes with a little pork or lamb, plus spices such as black pepper, coriander seeds, nutmeg, allspice, and cloves. The mixture is preserved with vinegar and salt, then packed into the sausage casing.

To prepare boerewors, the sausage is first barbecued or fried or grilled on an electric griller. After cooking, it is served in a continuous spiral form. It can be enjoyed as is, or it can be mixed with other favorite South African dishes. 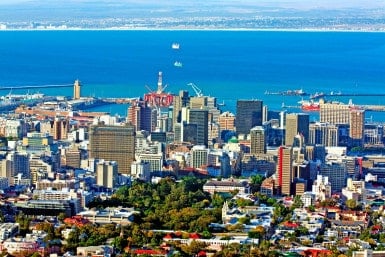 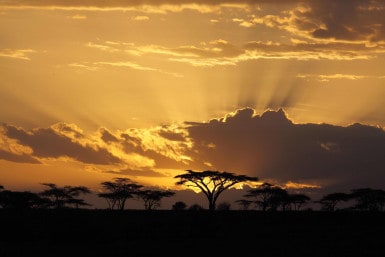 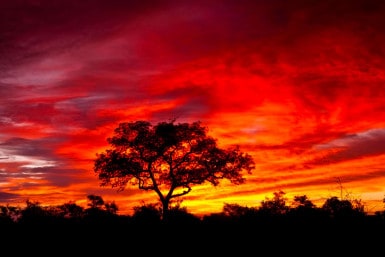