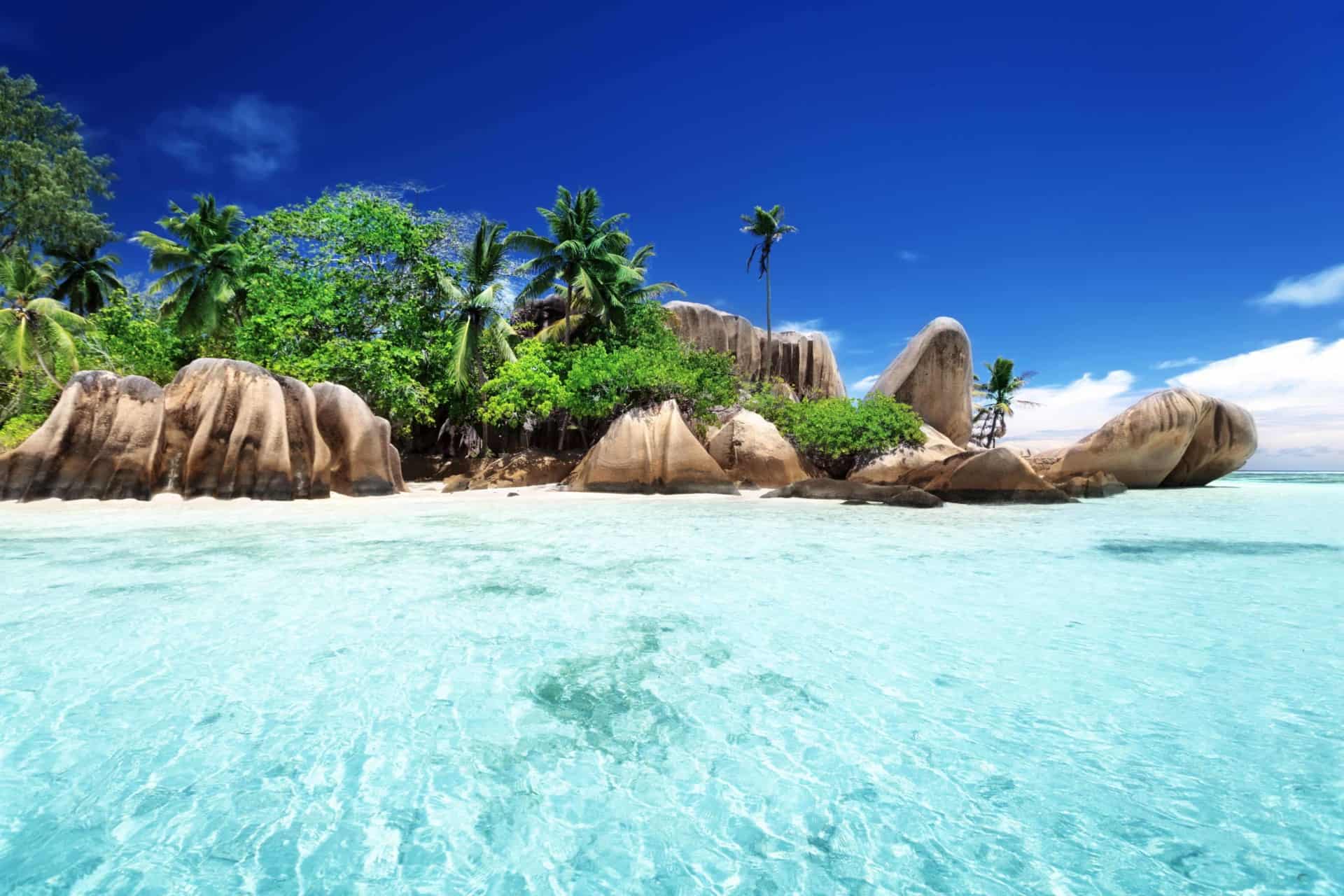 Formerly called Ile aux Vaches, Bird Island has been privately owned since 1967. This is part of the measures to conserve and protect the marine and birdlife in the area.

Part of the conservation process was to get rid of rabbits and feral rats to protect the nesting sites of sea turtles and all the birds that thrive in the land. Every May, millions of birds flock to the island to nest.

Bird Island is an ideal nook for people who love nature and simple living. The place can be enjoyed by the whole family and people who are fond of bird watching. The best months for bird watching are October, November, April, and May.

Visitors can take the nature boat tours to get up close with sea wonders such as manta rays, turtles, dolphins, and whales. This is also where Esmeralda, the giant tortoise that is more than 200 years old, can be seen.

Curieuse Island is near the north coast of Praslin and measures 1.78 square miles. It is designated as a marine national park, which serves as a breeding ground for giant tortoises.

On its south shore, you will find the ruins of a leprosarium. This serves as a reminder of what the island was in the years 1833 to 1965.

An educational center and museum, which was the house of a former physician, Anse St. Joseph, is also located in the island.

Curieuse Island has beaches with white sand, and most the area is being shaded by takamaka and casuarina trees.

In the outer islands of the country, you will find the Aldabra Group of Islands. It is designated as a UNESCO World Heritage Site for being the world’s largest raised coral atoll. There are four main islands here, which are being managed by the Seychelles Island Foundation.

This place is home to over 100,000 giant tortoises. Aside from these, there are other interesting species that can be found here, including migratory birds, frigate birds, white-throated rail, turtles, and giant crabs.

However, you have to seek written permission from the management if you want to see the migratory birds, giant tortoises, and giant Aldabra Atoll. Although there are plans to build small chalets and lodges for visitors, the management is still keen on keeping its strict environmental guidelines to make sure that all the island’s natural resources remain preserved and protected.

Trips to the islands can be booked in the months of November, December, March, April, and May. But you can still go there any other month by taking the longer route through a cruise offered by a tour company.

Located in Praslin, Vallee de Mai is another UNESCO World Heritage Site. The place was once perceived as the original site of the Garden of Eden.

Vallee de Mai was declared as a nature reserve in 1966. It has a palm forest where Coco de Mer and five more endemic palms are being preserved.

Coco de Mer, on its own, draws tourists’ attention because it has the largest seeds among all plants in the world. The leaves of Coco de Mer grow up to 6 meters wide and 14 meters long.

Aside from the endemic palms, the park also has an abundant wildlife. It gives shelter and protection to mammals, snails, crustaceans, different reptiles, and birds that include the rare Seychelles Black Parrot.

Coco Island, which is also called Ile Cocos, is situated 7 kilometers north of La Digue. This was declared as a marine park in 1996.

The island has a natural aquatic world that is more than picture perfect, which is why its photos have been used many times on the cover of Seychelles brochures.

There is no accommodation that is offered in the place. Despite this, the island is highly visited, especially by diving and snorkeling enthusiasts. 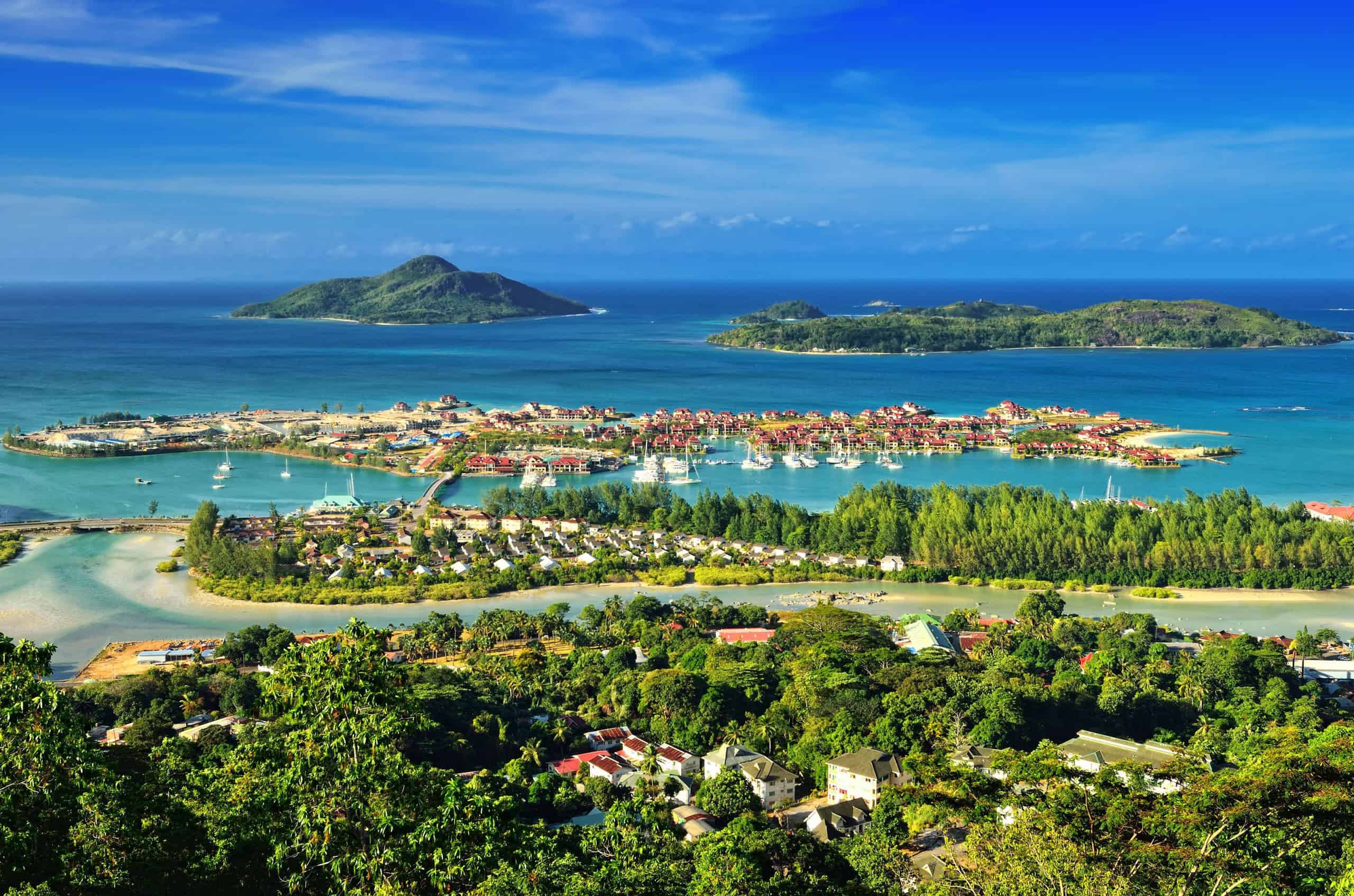 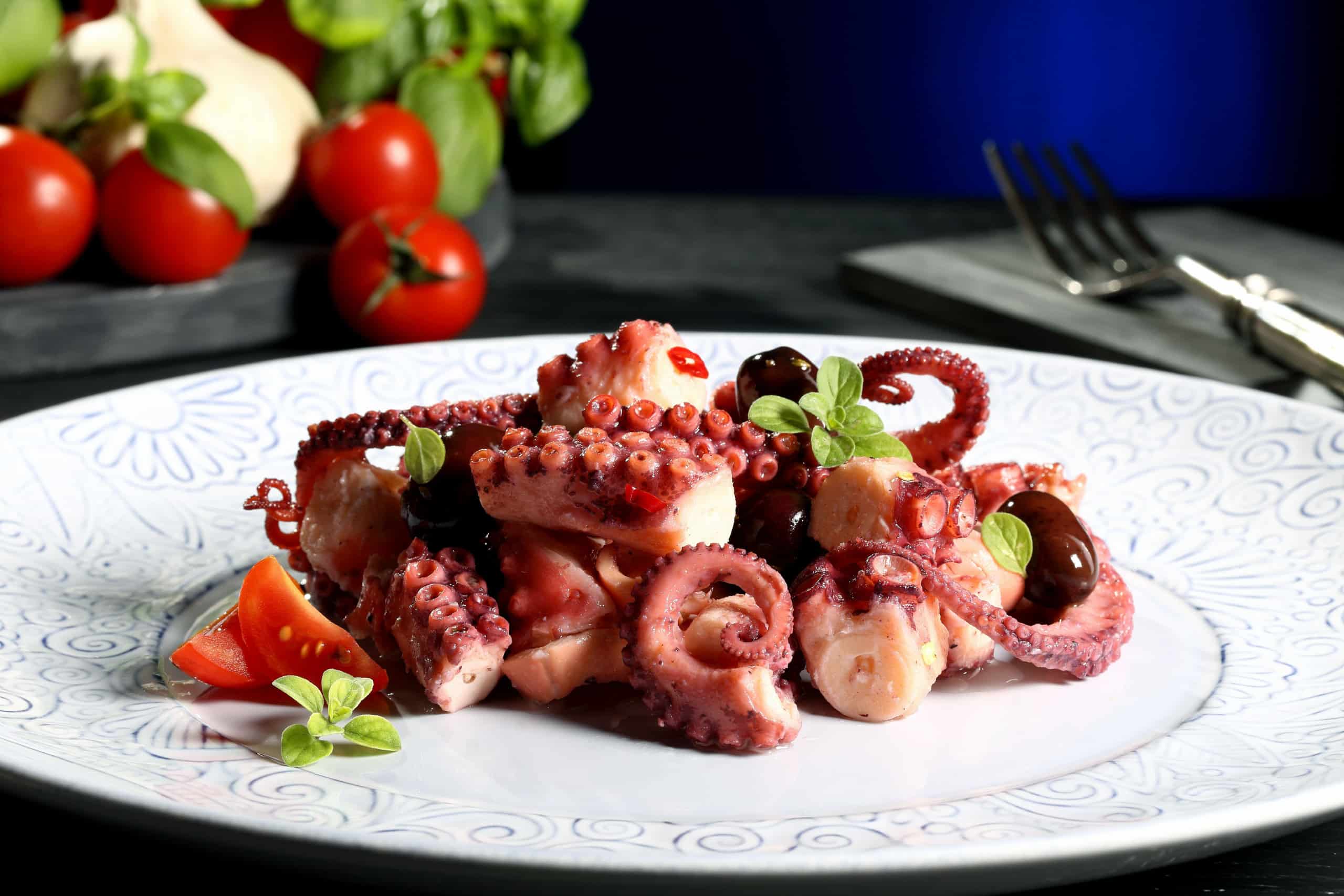 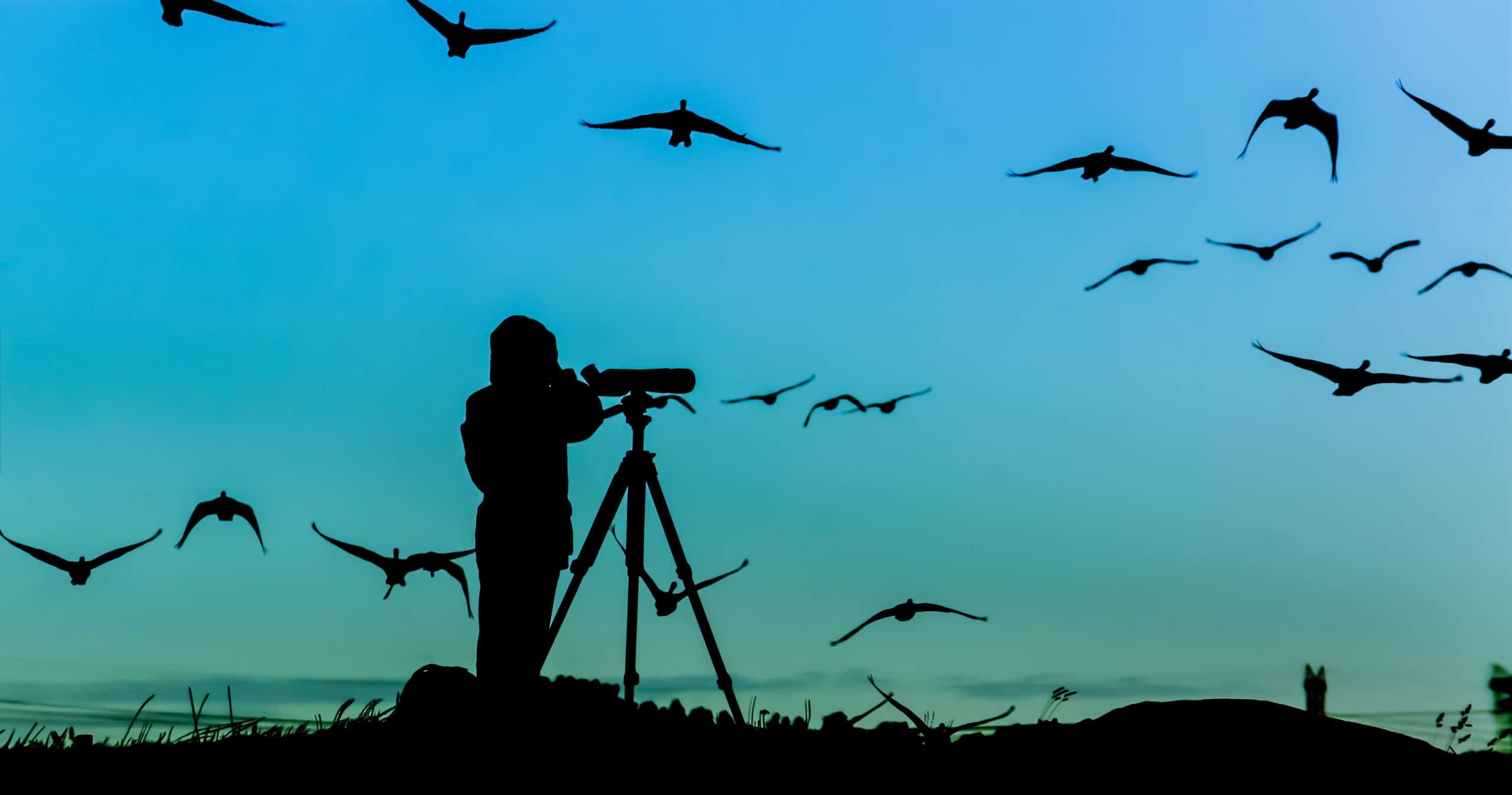 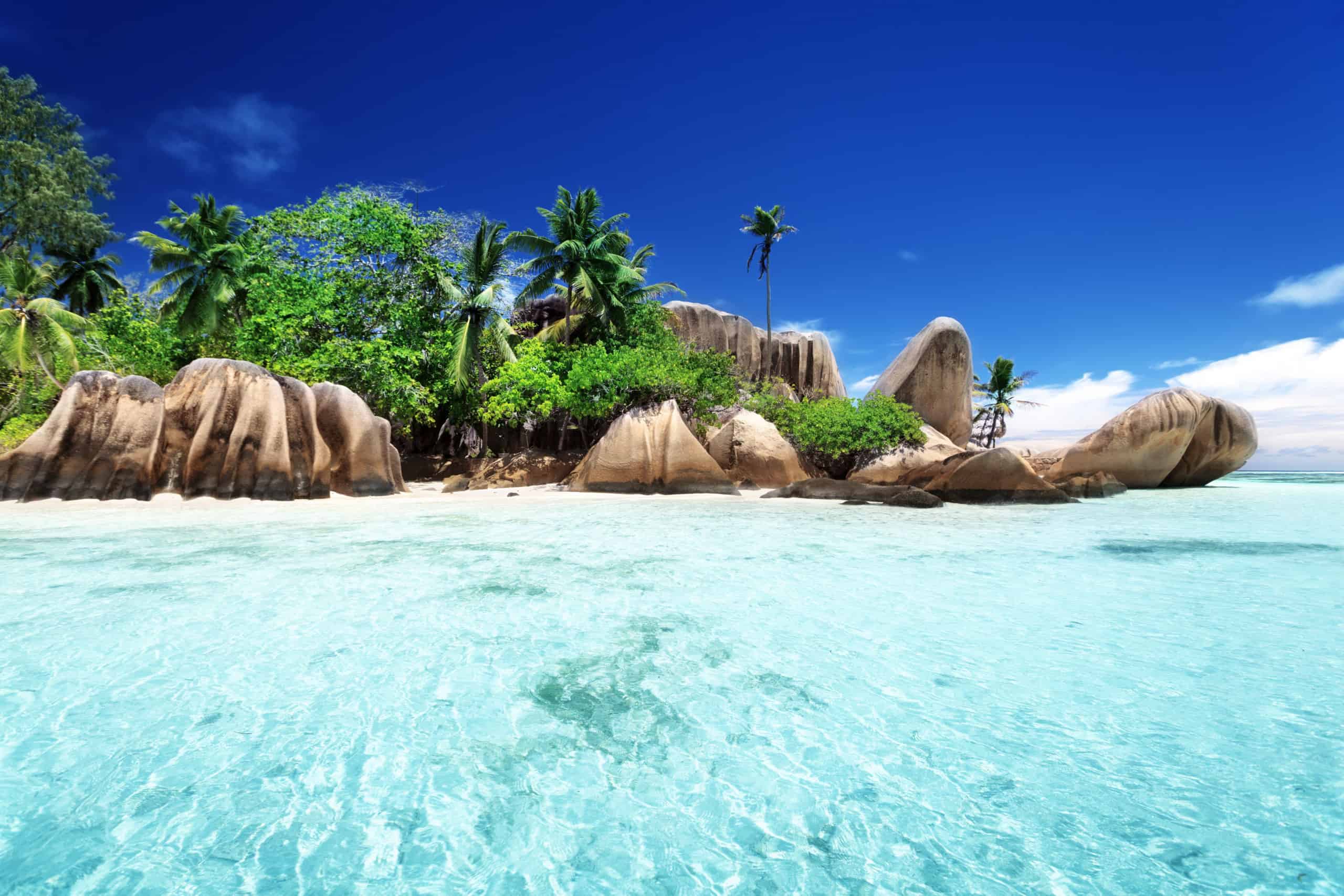