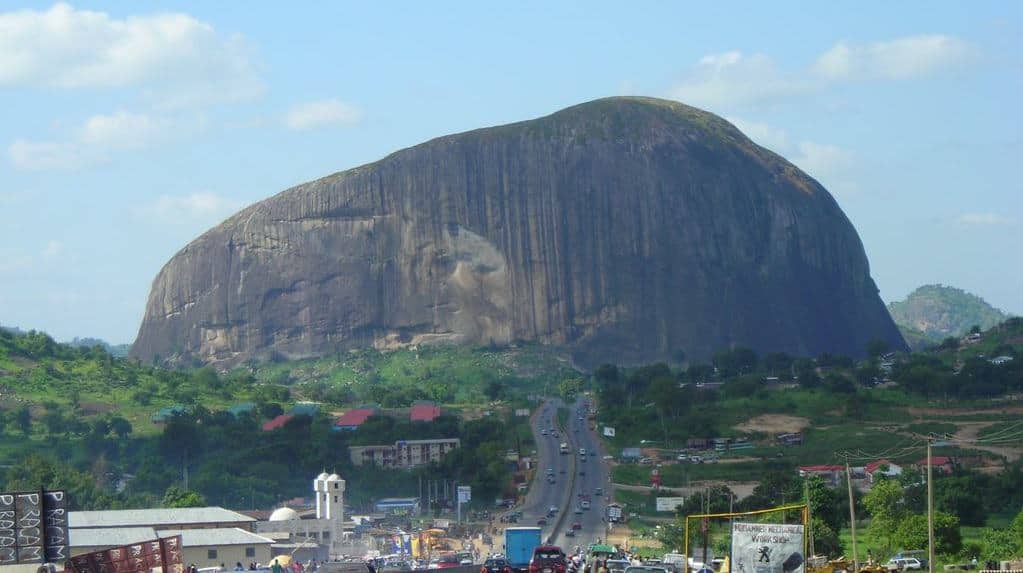 Lake Chad is one of the most important lakes in the whole continent of Africa, for it is the main water source for more than 20 million people residing in the countries of Nigeria, Niger, Cameroon, and Chad.

The part of Lake Chad that is in Nigeria is located in the northeastern region of the country. The lake is home to a healthy collection of aquatic life. In particular, in the swamp and reed bed portions of the lake, over a thousand algae species can be found.

Other animals that you will see on Lake Chad are hippos, crocodiles, and shore birds. Birds that are on their migration route can also be seen resting in Lake Chad before they continue flying on to further regions. During the wet season, the lake becomes a treasure trove of fish.

The Hills of Benue

The hills of Benue, located in the center belt region of Nigeria, have several interesting features that attract tourists. Most prominent, as can be inferred from the name, are the hills in the area.

There is an assortment of hills of all shapes and sizes, along with a unique soil make-up that gives each hill a unique color. Some of the hills are the Bassa Hills, the Ushogbo Hills, and the Swern Hills.

Another tourist attraction in the area is the Ikyogen Cattle Ranch. The relatively pleasant climate in the region has made it possible for lush, green grass to grow throughout most of the year; on this, the cattle of the ranch graze.

The hills of Benue have been left largely untouched by man’s activities, allowing you to experience the natural beauty of Nigeria.

Zuma Rock is located along the Kaduna Abuja highway in Niger State, 107 kilometers (66 miles) away from Minna. Its dominating presence looms over the area – a characteristic that made the people of the past use it for defensive purposes.

The natives of the Gwari, the people who used the Zuma Rock to defend themselves, thought that the rock had a special ability to render their enemies powerless. The rock also provided them with hiding places during attacks by enemy tribes.

As you move in for a closer look, you will see a face that is engraved on the side of Zuma Rock. Engravings on the rock make up what seem to be the eyes, nose, and mouth of a “face” that looks toward the Abuja road.

After marveling at the Zuma Rock up close, tourists can linger in the well-kept area surrounding it, which is ideal for picnics and relaxation.

Ibeno Beach is located in Nigeria’s Akwa Ibom State, in the southern coastal area of the country. There are several beaches in Nigeria, but Ibeno Beach’s natural appeal makes it one of the most popular tourist destinations in the country.

The beach is one of the longest beaches in Western Africa, stretching for 2 kilometers (1.2 miles) on the Nigerian coast. It is part of the West African beach, with white sand that stretches for more than 90 kilometers (56 miles) in the Atlantic coast.

All the usual beach activities, such as swimming and sunbathing, can be done on Ibeno Beach. Visitors can also enjoy water sports such as scuba diving and snorkeling around the coral reefs in the area.

The waters of the beach are usually calm, which makes for relaxing recreation within or beside the waters. The Ibeno Beach is a perfect getaway for adventurers, couples, and families.

The Osun Sacred Grove, located on the outer edges of the city of Osogbo, is one of the last remaining pieces of Southern Nigeria’s primary high forest. It was named a UNESCO World Heritage Site in 2005.

It is believed that the Osun Sacred Grove is the home of Osun, the goddess of fertility. This is why the grove is the site of several shrines, sanctuaries, sculptures, and pieces of art that are dedicated to Osun, though there are a few dedicated to other gods. Paths laid down for devotees lead to a total of 40 shrines in the grove and 9 worship points beside the Osun River.

The grove covers an area of 75 hectares, with a mature and very much untouched forest canopy. This allows the area to support a flora and fauna profile that is diverse and rich – for one, the grove is home to the endangered white-throated monkey. 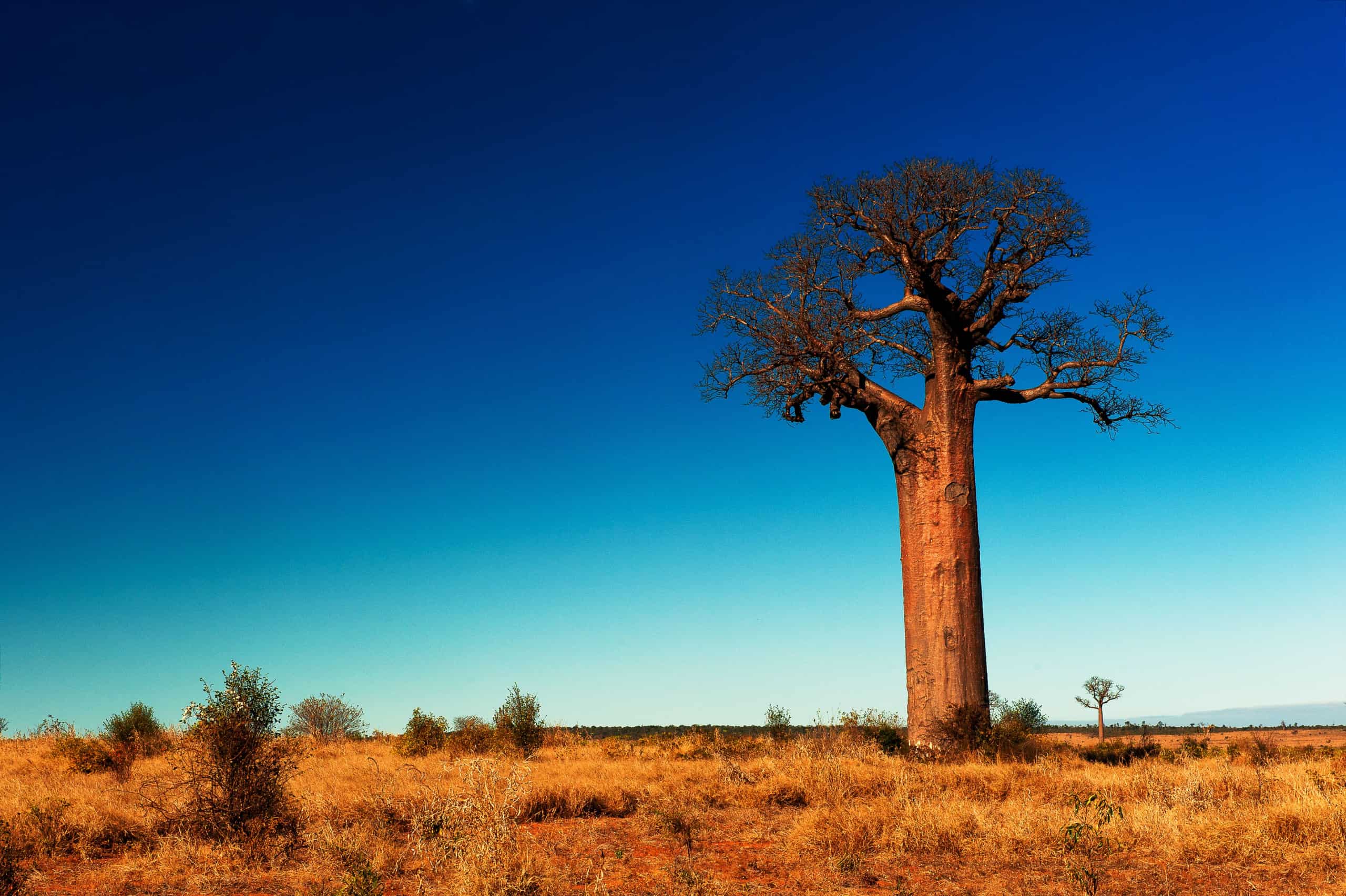 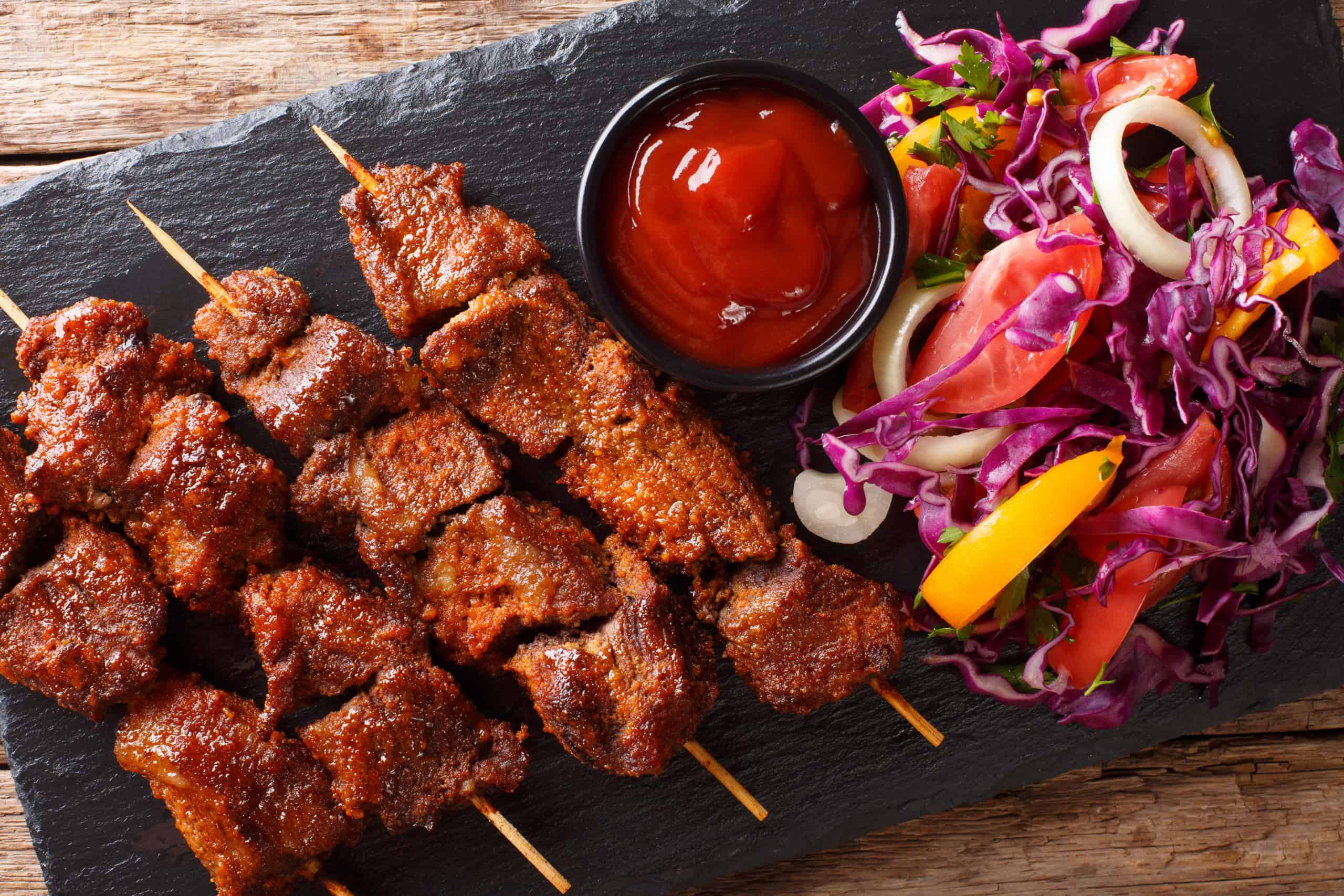 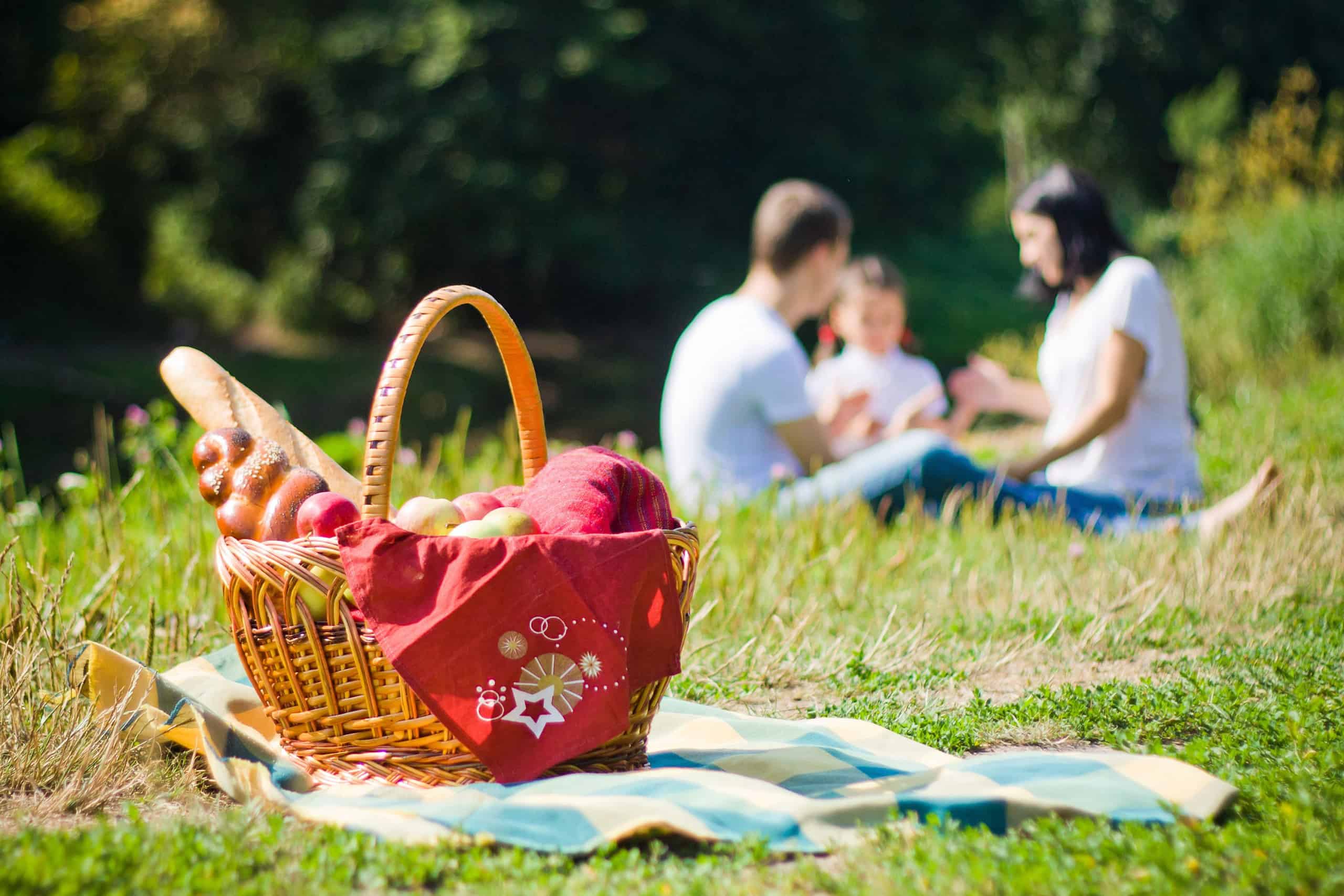