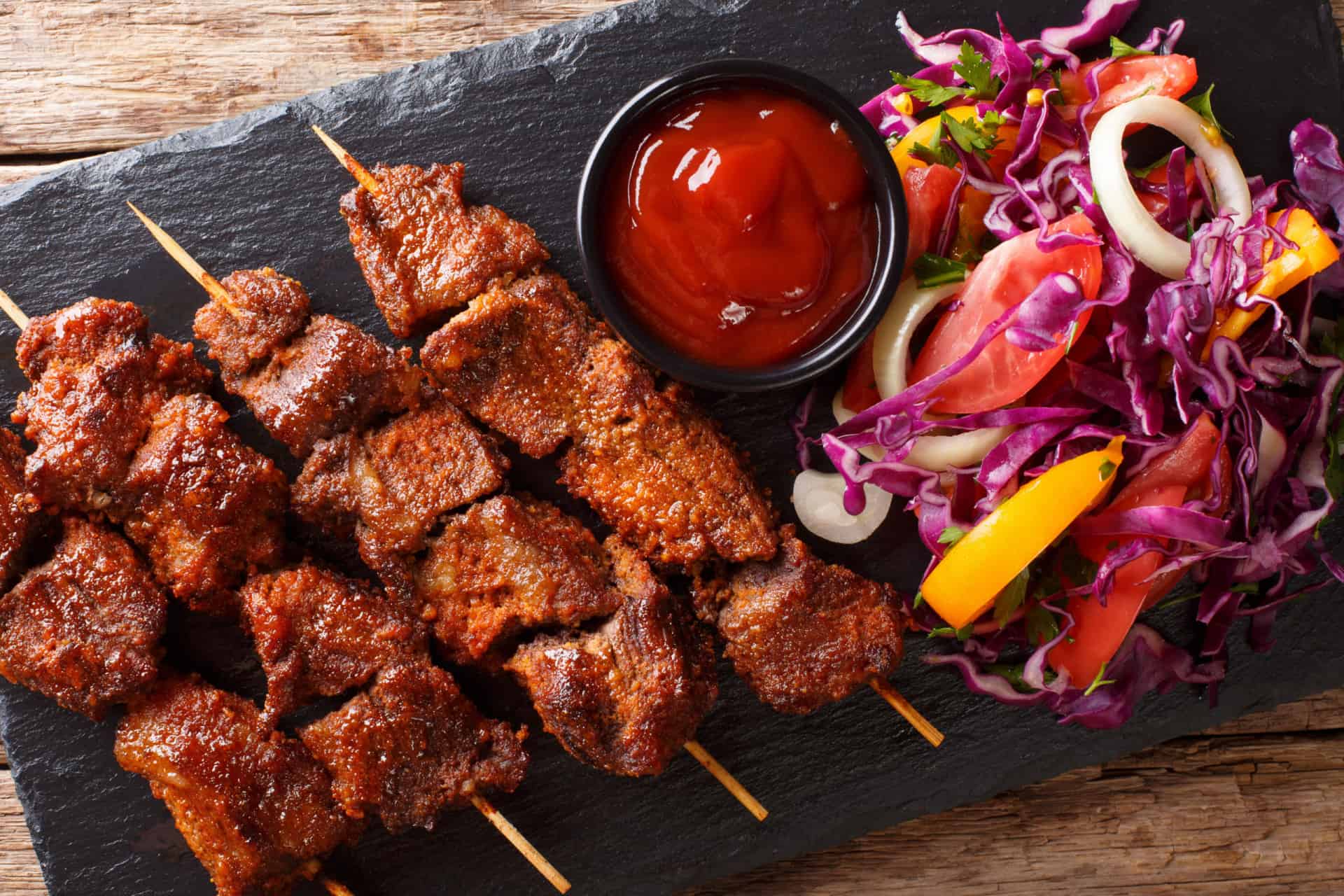 Jollof rice is a popular dish not only in Nigeria but also the rest of western Africa. It is also called benachin, which means “one pot.”

Jollof rice has many variations, stemming from the number of localities that are fond of cooking this dish. The common main ingredients in its preparation are rice, tomato paste, tomatoes, red pepper, onion, and salt.

Coconut oil is used to fry the onions, spices, and tomatoes; and then the rice is cooked in the mixture.

On top of these basic ingredients, almost any type of meat, vegetables, or spices can be added, depending on the taste of those who will be partaking of the dish.

Maafe is also sometimes known as groundnut stew, referring to the ingredient that makes this stew different from all the others.

The meat used in the preparation of maafe can be either lamb, chicken, or beef. The meat is cooked with a sauce that is based on a mixture of groundnuts and tomatoes.

There is no recipe set in stone for making maafe, but in addition to the meat and sauce, other common ingredients include additional chicken, tomatoes, cabbages, onions, and other root or leaf vegetables.

Groundnut cultivation greatly expanded during the time when Africa was colonized, and this dish was born from the abundance of groundnuts.

Suya is a common food in Nigeria. It resembles shish kebabs. The dish originated in northern Nigeria, among the people of the Hausa tribe.

Suya is generally prepared from chicken, fish, or beef, skewered in sticks for cooking. However, before skewering, tankora is rubbed into the meat.

Tankora is a mixture of dry spices, which include ginger, powdered groundnuts, cayenne pepper, onion powder, and paprika.

The suya is then cooked over an open fire, in the traditional barbecue grill style.

When suya is served, it is often accompanied by more tankora, to be used as a dip, along with several sliced onions.

Moin moin is a type of pudding that originated in Nigeria. It is rich in protein and is a staple in Nigerian meals. The pudding originated from the Yoruba tribe in the southwestern region of Nigeria.

The ingredients of moin moin are black-eyed beans that are washed and peeled beforehand, onions and a combination of ground peppers – usually chili, bell peppers, and scotch bonnet.

There are different types of garnishing that are typically added to the dish. Some examples are corned beef, sardines, and boiled eggs.

Chin chin is a fried snack that is popular in Nigeria and the rest of Western Africa.  It is a sweet and hard snack that resembles small donuts, which are most often fried but sometimes baked.

The dough used in making chin chin is made up mostly of eggs and wheat flour. In some variations, cowpeas are also included in its preparation. Additionally, people who choose to bake chin chin often include ground nutmeg to add to the snack’s flavor.

While chin chin can be commonly seen for sale in the streets of Nigeria, it is also served as a snack in social gatherings in Nigeria, such as weddings. 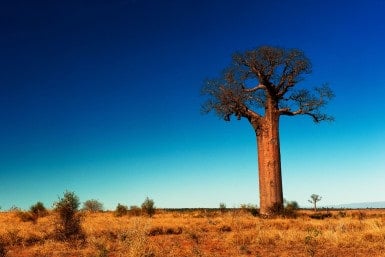 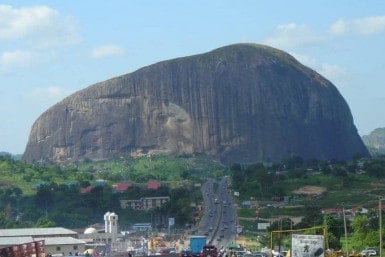