Twyfelfontein is a piece of culture and history that provides a preview on the richness of Namibia.

Twyfelfontein is an art gallery out in the open. Red rocks in the area have been carved by members of the Bushmen tribe. Some of the carvings are estimated to be around 6,000 years old.

The engravings are like a journal on the wildlife living in the area. Looking at the rock faces, you would see rhinos, ostriches, lions, elephants, and giraffes, among others. It is believed that the carvings were made by the Bushmen as a means to enter the world of the supernatural, with these carvings serving as records of their experiences.

The area was named a World Heritage Site in 2007, earning it worldwide recognition.

Visiting Twyfelfontein is best during the morning or late afternoon, when the temperature is manageable to thoroughly explore the rocks. The light during these times will also allow you to photograph the rocks.

The Kalahari Desert is the largest continuous stretch of sand in the world – and it isn’t even a desert. The Kalahari receives a significant amount of annual rainfall compared to other deserts, which makes the landscape well vegetated.

There is a wide variety of shrubs and trees in the Kalahari, among which are several kinds of acacia. During spring, flowers bloom and grass grow on the plains. During summer, frequent rains add more greenery to the landscape.

The Kalahari is most notable for one thing – the expansive open space, providing a sense of solitude amidst the silence of the area. Tourists who visit the Kalahari go to a place where they can gather their thoughts while appreciating its beauty.

Tour guides may also introduce you to the San Bushmen – the tribe that lives in the Kalahari. You can learn all about their culture and traditions, and you may even listen to the unique “click” language that the tribe uses.

The Fish River Canyon is the world’s second largest natural gorge and the largest one in Africa. The canyon is a breathtaking sight that will leave tourists in awe upon seeing it.

The canyon is located in a dry and rocky plain. However, there are a few species of plants here that are resistant to drought, including the quiver tree, also known as kokerboom.

The Fish River Canyon was formed more than 500 million years ago, through a combination of water erosion and the collapse of the bottom of the valley due to crust movements. The canyon just suddenly drops vertically by half a kilometer, so be careful where you tread.

The canyon’s namesake, the Fish River, is another amazing sight. However, it is generally dry for most of the year and is filled with water only during the rainy season, between January and April.

Swakopmund is a popular holiday destination for both locals and tourists. Guests flock to Swakopmund to escape the heat of inner Namibia and also to participate in unique activities that only the area can offer.

The city of Swakopmund resembles a tiny German city, a holdover from German colonial occupation. There is a vintage feel in the city, with streets lined with palm trees; promenades on the seaside; and cafes, restaurants, museums, and art galleries.

Swakopmund has a lot to offer, but the popular activities are held outside the city limits. Such activities include quad-biking, sand skiing, sand boarding, and parasailing – all of which can be arranged with the adventure companies that operate within the area.

At nearby Walvis Bay, tourists have the option of joining a dolphin cruise. They can also just relax at the beach, soaking themselves in the cool water to take a break from the intense Namibian heat.

Sossusvlei means “dead end marsh” but can also be translated to “the gathering place of water.” Though you would most likely have difficulty finding water here, you would get a sight of the world’s tallest sand dunes.

The dunes in Sossusvlei are part of the Namib Desert, and they have been formed over a period of several millions of years. The dunes are shaped by the continuous wind in the area, pushing the sand further and further inland to form the dune patterns. The warm color of the sand and the white surface of the clay base of the dunes paint a vivid desert picture.

Tourists who climb up the sand dunes are treated to a view of the whole area. The best time to visit Sossusvlei would be during sunrise and sunset, when the dunes reflect burning blends of reds, browns, and oranges. 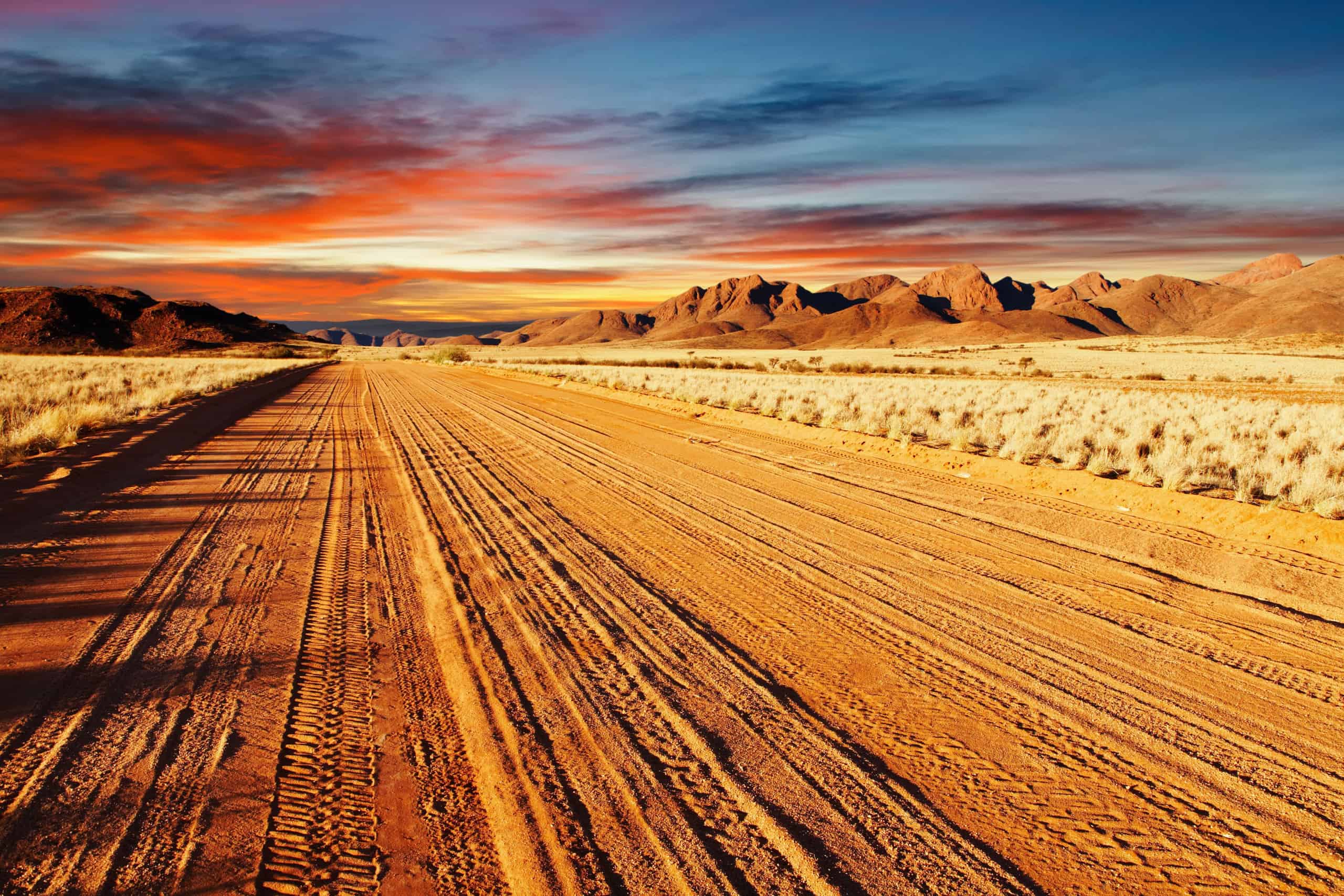 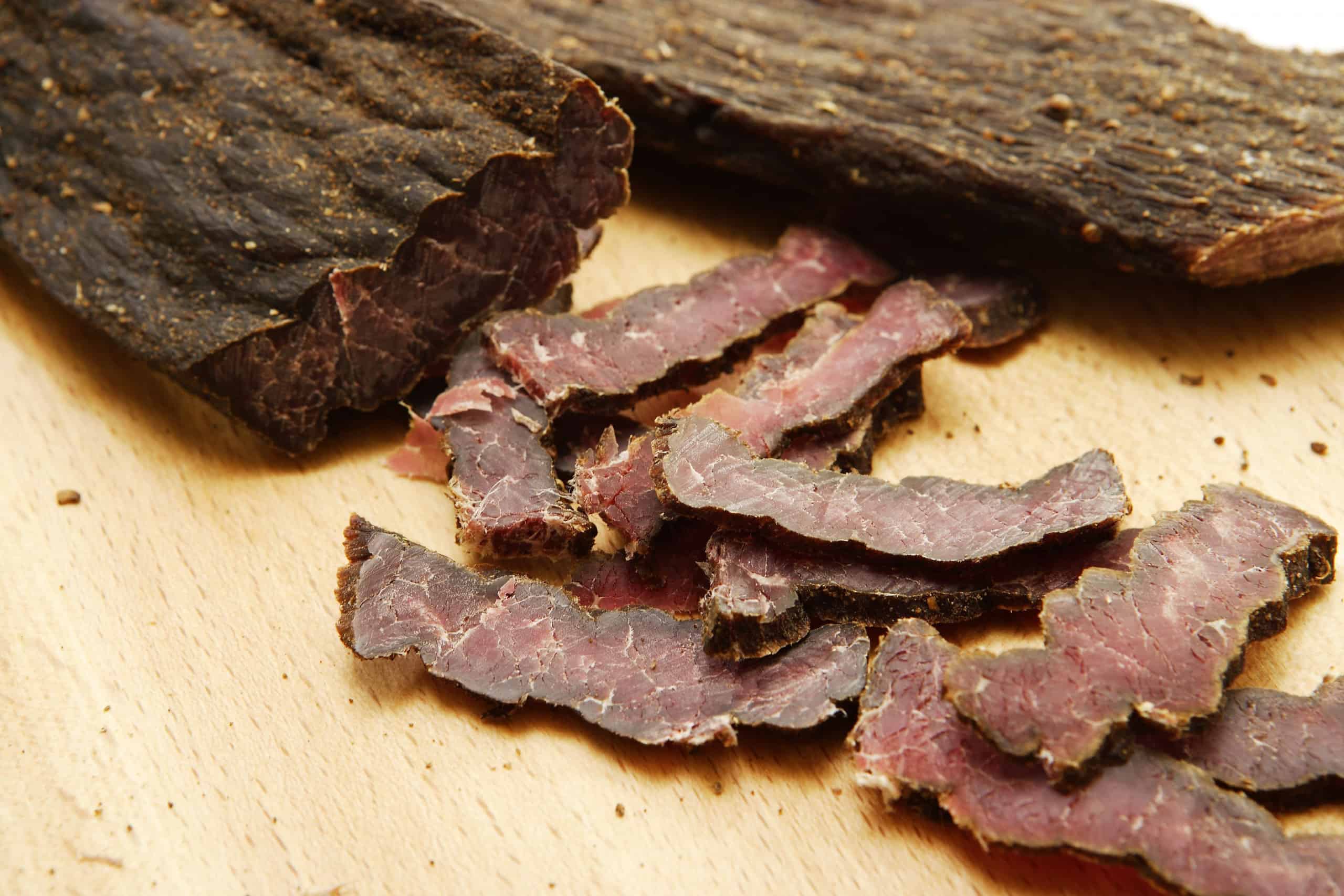