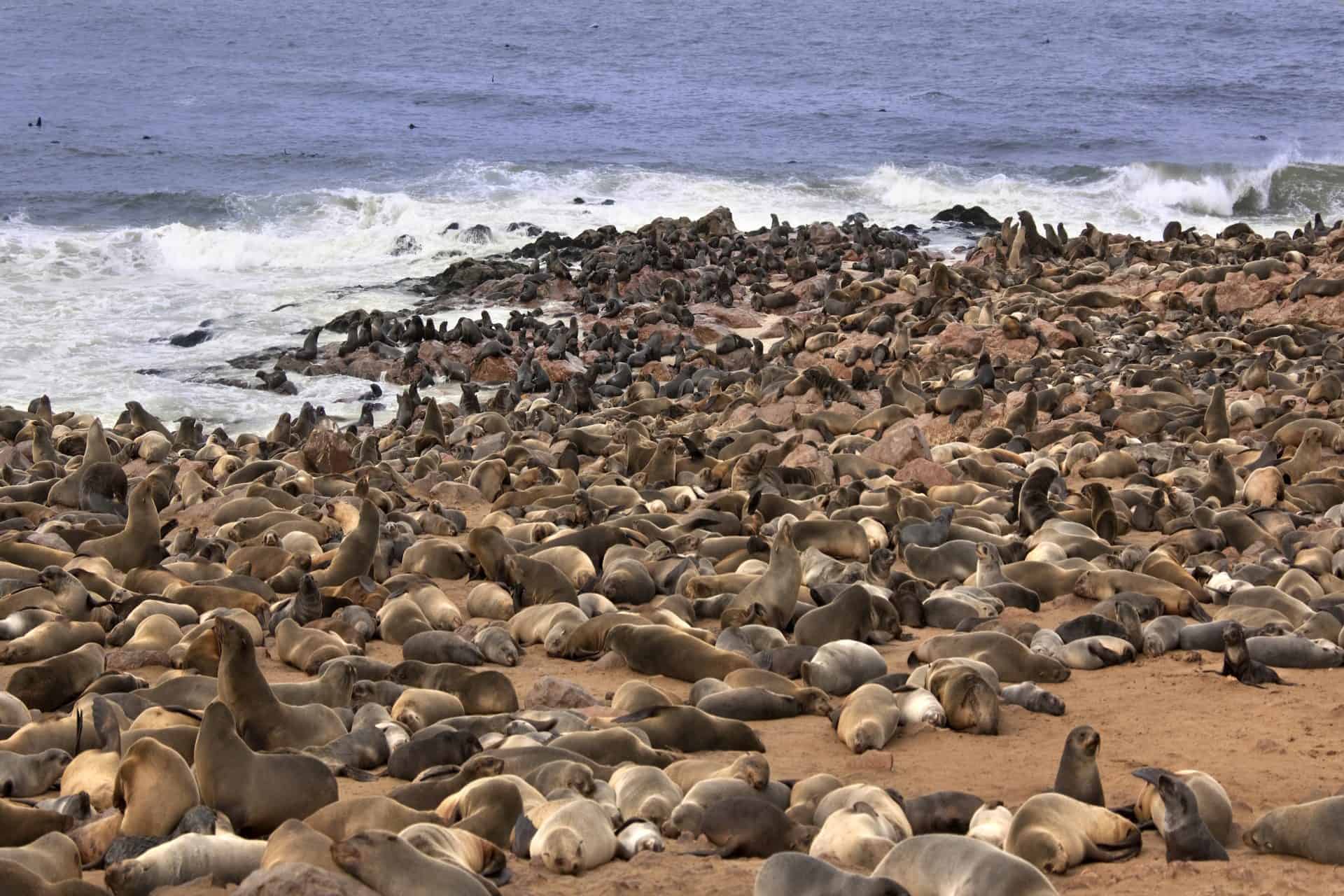 When to Visit Namibia

Namibia has the climate of a typical semi-desert terrain – hot, dry days followed by cold nights. However, the coastal regions of the country are given more pleasant temperatures by the cold Benguela Current. The Central Plateau also has more manageable temperatures due to its altitude.

Namibia has an annual average of 300 days of sunshine. Rain occurs generally in the form of thunderstorms, mostly between the months of November and February.

Namibia’s summer season is from October to April, where average daily temperatures are between 20 and 34 °C (68 and 93.2 °F). Day temperatures can go as high as 40 °C (104 °F), but the temperature plummets once night time rolls in.

Namibia’s winter season, on the other hand, is from May to September, when temperatures for both day and night are considerably cooler.
To fully explore what Namibia has to offer, it is best to visit the country during the end of the summer season until the start of the winter season. By doing so, you could avoid the thunderstorms that could rain you in during summer, and at the same time experience a much cooler climate to make your travels around the country more manageable and enjoyable. 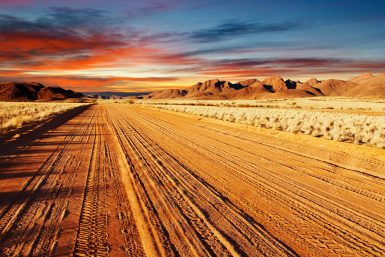 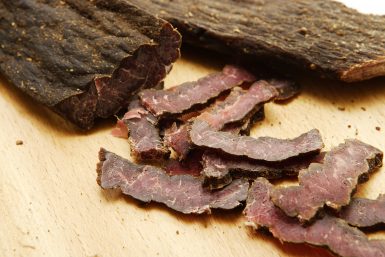 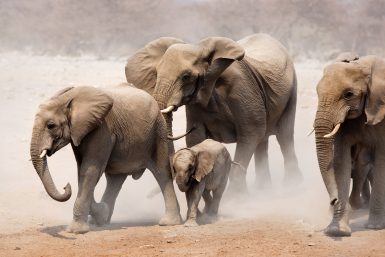