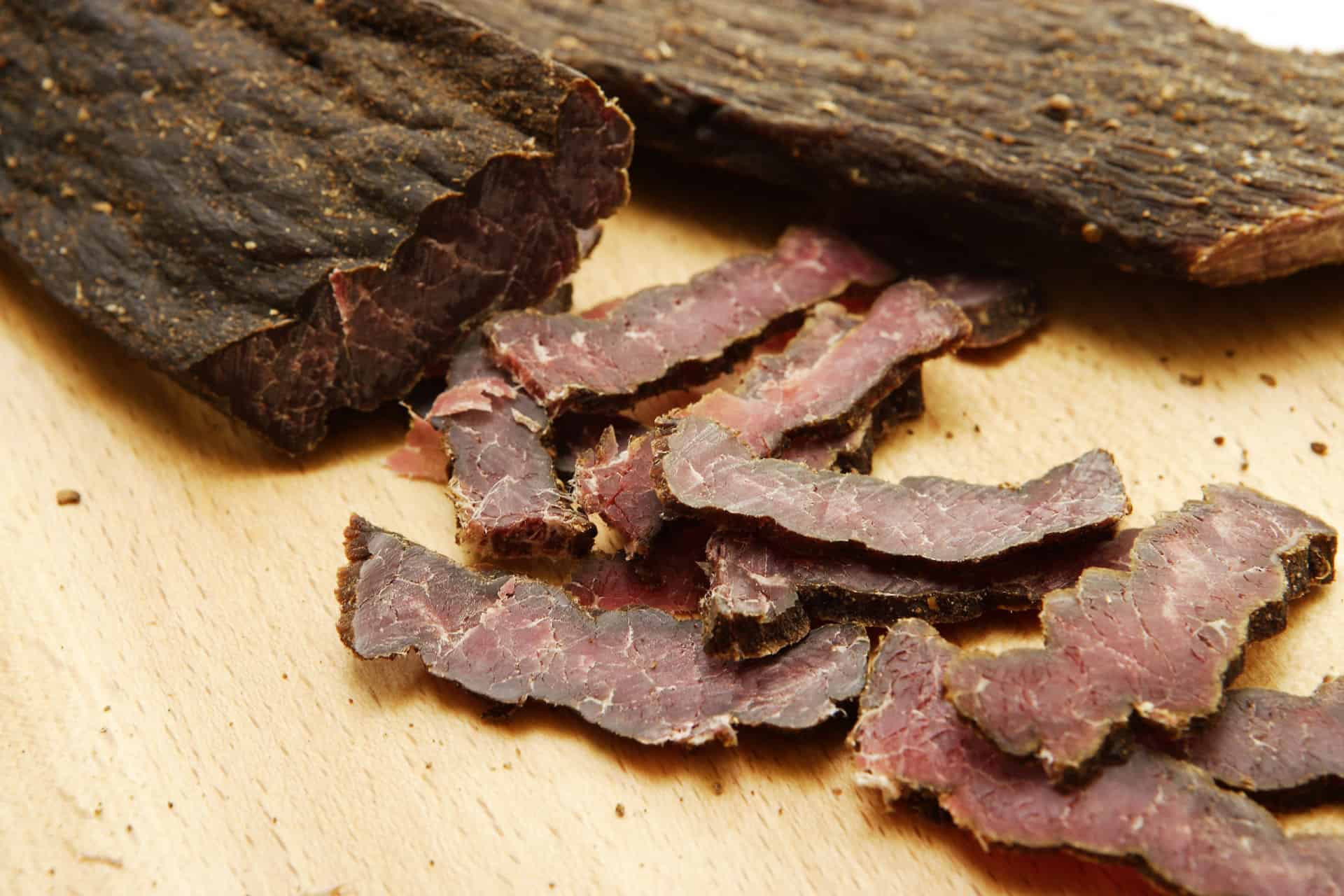 The origins of potjiekos can be traced to South Africa. However, it has become a favorite dish in Namibia.

The dish is a meat- or chicken-based stew with vegetables, cooked inside a large iron pot with three legs. The pot is placed over an open fire to heat and cook the ingredients inside. The dish can also be cooked only with vegetables, though that happens rarely because the people of Namibia love their meat.

Cooking potjiekos usually takes a long time – anywhere from three to four hours. So this is the opportunity for Namibians to socialize and participate in discussions while waiting for potjiekos to cook.

Braaivleis is a dish wherein different kinds of meat are skewered on wooden sticks and then grilled in an open fire – food that most Americans would refer to as barbecue.

Braaivleis is often served with corn and garlic bread, and in heavier meals, with sausages. Simple salads can also accompany the meal to serve as a break from the savory and intense flavor of the meat.

The barbecue itself could either be meat or chicken, and sometimes, a meal can have all kinds of meat at once. Eat braaivleis with the Namibians and you will surely see just how much these people love eating meat.

Biltong used to be a delicacy only in South Africa, but Namibians have taken it as one of their own. In fact, Namibia is now known as the best makers of biltong in the region.

Biltong is dried meat that is first marinated for several days. After marinating, the meat is spiced to add more flavor and is then left hanging to dry for a couple of weeks. The meat used for biltong is of a wide variety, with beef being one of the most popular.

After drying out, the biltong is either packaged right away in vacuum-sealed bags or sliced up into strips before being packed.

Fried mopane worm is a delicacy that has its roots on the Oshiwambo ethnic tribe. The snack is actually famous in the country, and it is also starting to become known all over the world.

The mopane worms are found mostly in the northern regions of Namibia and are actually caterpillars living on trees and soil. To prepare the mopane worms for eating, they are fried both to eliminate the impurities that they have on them and to give them a crispy coating for easier eating.

Mielie pap is a meal that is based on maize. Originating from the Oshiwambo ethnic group, it is a well-known porridge that is a staple in the meals of most ethnic groups of Namibia.

Mielie pap can be cooked into porridge with a very thick consistency and is often eaten by hand once it is cool enough to touch. This dish is usually served alongside braaivleis, but it is also sometimes served with other meat dishes. Another option as a partner for mielie pap is tomato and onion stew. 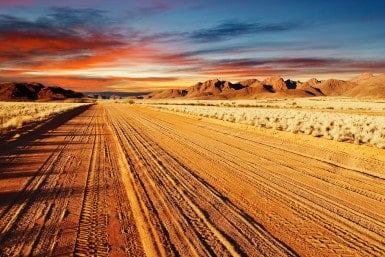 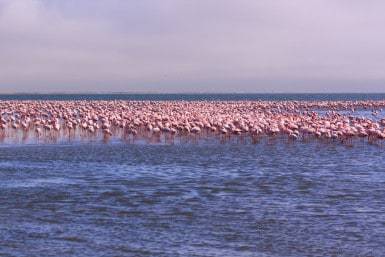