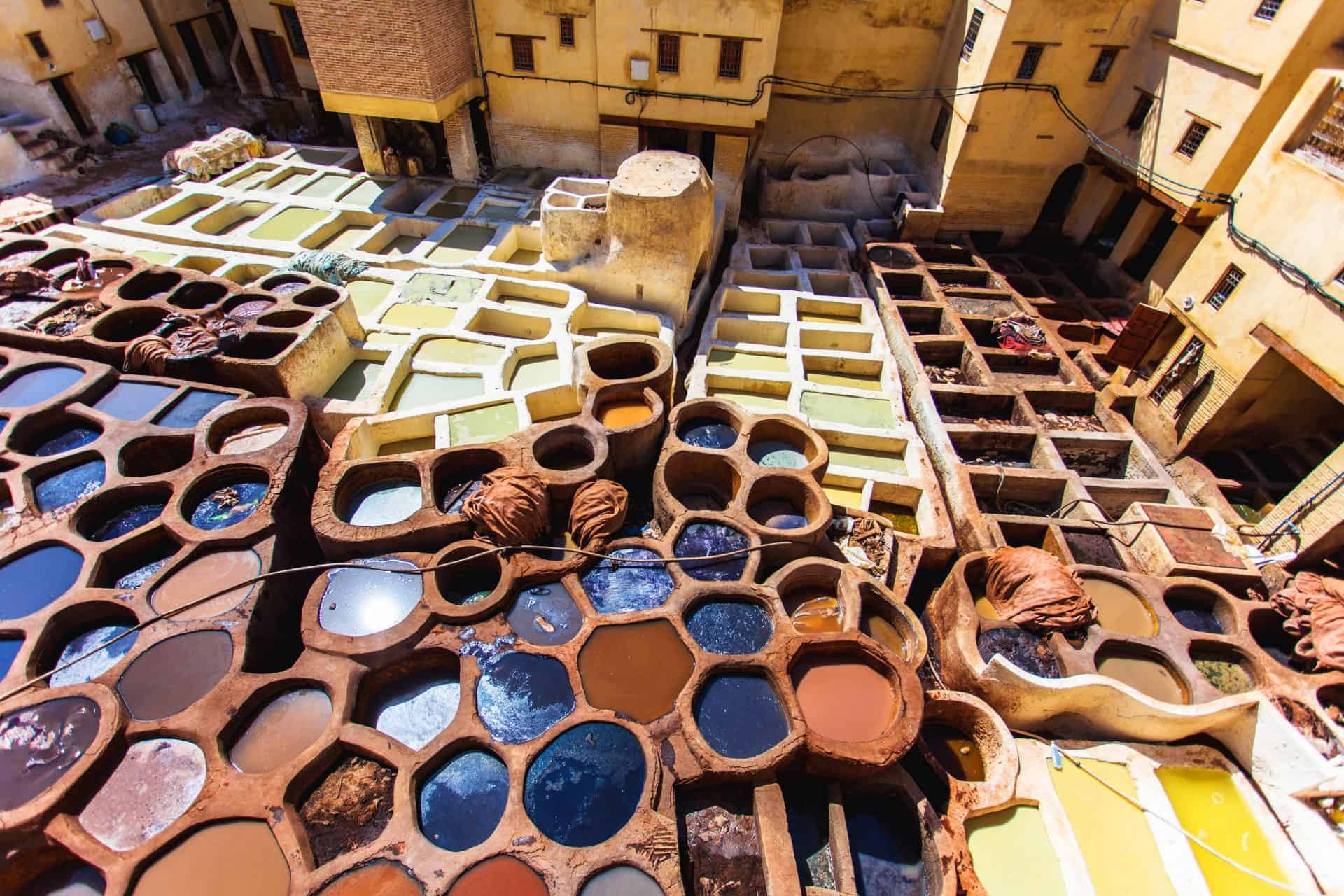 Lodge in a traditional Moroccan home

What better way to fully savor a Moroccan escapade and experience the authentic Moroccan lifestyle than by actually living in a riad? Riads are traditional Moroccan houses – many of which are now renovated into reasonably priced hotels.

Moroccan riads are famous for having an interior garden or patio. In fact, the literal translation of riad is “garden.”

The internal garden is a privacy-protection feature, especially for women. For the same reason, riads generally lack large internal windows. Inside the riad, all rooms open to the patio.

The interior walls of the rooms exemplify the country’s spirituality, as they are often adorned with tiles on which Quran passages are written.

Visit the leather factories in Fez

Fez has been making leather since Medieval times, and today it claims the title of being the leather-making capital of Morocco.

When visiting the city, it would be a different kind of experience to look at the tanneries and gain understanding of one of the city’s major industry.

Many tanneries in Fez are found within the vicinity of the Karaouine Mosque. Leather shops and stores allow tourists and visitors to view the tanning process from an overhead balcony overlooking the work yard where animal skins and baskets of coloring dye are stored.

Observation of the procedure is guaranteed to be quite educational, in addition to being a surefire feast for the eyes.

However, when viewing tanneries in Fez, it would be useful to bring some fresh mints to counter the strong odors in the place.

Camp out in the Sahara desert

Everyone who has seen the movie The Mummy should be more or less familiar with the beauty and the thrilling aura of the Sahara desert.

One of the best places to visit in the Sahara is at the southeastern face of Morocco, where you will find Erg Chebbi.

An erg, in case you are wondering, is a region of sand where some of the highest dunes in the country can be found.

At Erg Chebbi, you can get a camel ride, watch the sun set behind the dunes, cook at a camp fire (without fear of starting a forest fire!), have dinner under the desert sky, and sleep in a nomadic camp.

Don’t forget to get your eyeful of desert wildlife. Here you are bound to find desert sparrows, Algerian sand lizards, desert hedgehogs, gerbils, and some falcons.

During Morocco’s winter months, Morocco turns into a paradise for surfers, who love the country’s consistent waves and the excellent water and air temperature.

Most of these daring water babies head straight to Taghazoute, which is at the northern face of Agadir and is the leading surfing destination in Morocco.

The intensity of waves in Taghazoute is suitable for “village to village surfing,” an adventure wherein a surfer rides the unrelenting waves for a distance of approximately two kilometers.

During the months between September and April, waves rise up to as high as 5 meters (16 feet). These are best tackled by intermediate-level and expert surfers.

Novice surfers can enjoy the waves the rest of the year..

Treat yourself to a relaxing and refreshing day in the Majorelle Gardens, found in the region of Marrakesh.

This botanical garden designed by French artist Jacques Majorelle, after whom it was named, creates and utterly serene ambience, as refreshing in the midst of the hustle and bustle in Marrakesh as an oasis is in the middle of a burning desert.

The garden is teeming with bright-colored blooms, including more than 300 species of exotic plants and shrubbery. There are also 15 species of beautiful birds that frequent the place, adding to the garden’s uplifting atmosphere.

As part of Jacques Majorelle’s design, several cobalt blue objects are scattered around the place. Even the buildings are a brilliant cobalt blue shade. As beautiful as the plants in the garden are, these bright-colored objects inevitably draw the eye, so your senses do not have a chance to get numbed to the natural beauty around you.

One of these cobalt blue buildings is in fact a museum that contains Majorelle’s paintings, Islamic art, and jewelry on exhibit. 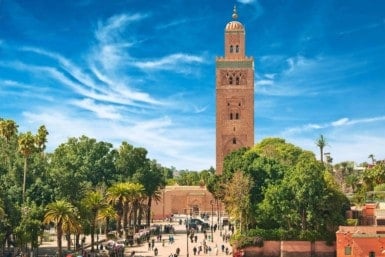 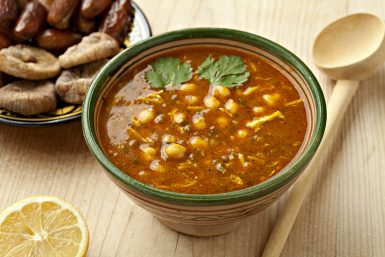 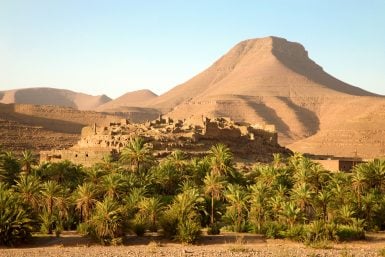