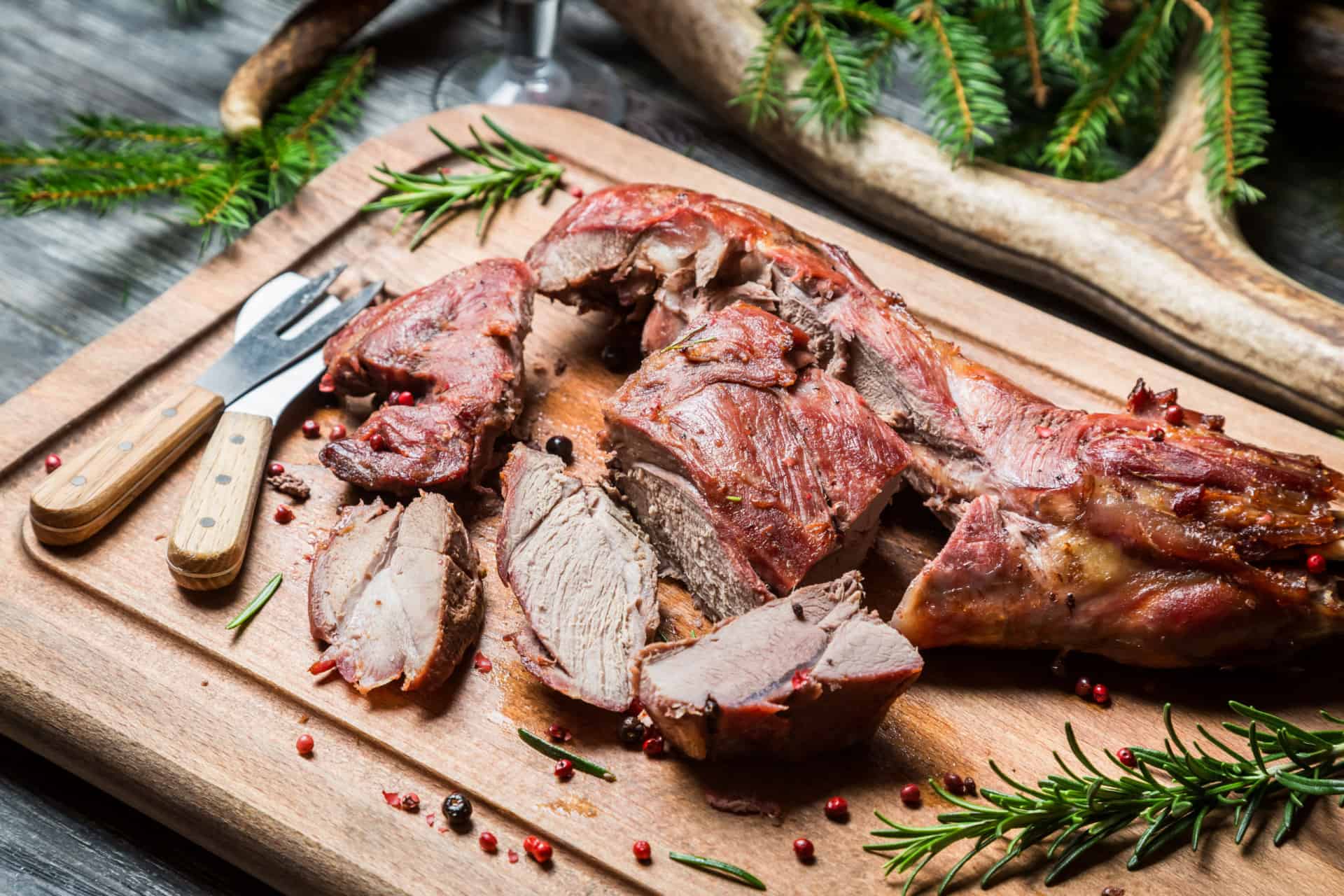 In case you didn’t know, venison means deer meat. Because deer hunting is popular in Mauritius, there is likewise an abundant supply of deer meat in various parts of the island.

There are many ways to cook venison, but grilling is one of the most popular ways.

To make grilled venison, the deer meat is sliced into fillets, coated with a dressing made of sesame oil and seasoning, then grilled over an open fire.

Venison is very soft and juicy, which makes it a favorite among locals. Tourists who taste venison for the first time are often surprised by its tenderness.

Being an island known for its fishing spots, seafood is abundant in Mauritius. Camarons, or freshwater prawns, are one of the more popular seafood dishes in the island. The size of these prawns are amazing; they are certainly enough to satisfy any person’s craving.

Simple cooking is prevalent in Mauritius, and camarons are not an exception.

If you are walking along the Port Louis market and you smell a strange smell, you are probably nearing the street seafood stalls and your nose is detecting the unusual, alluring aroma of grilled octopus, which casts itself all over the marketplace.

Just like camarons, octopus dishes are everywhere in Mauritius. Aside from grilled octopus, you can also try salted dried octopus, which is one of the most popular snacks in the island.

Octopus are delicious, and they are caught and sold fresh every day in the markets. Tourists should have a taste of them before leaving Mauritius.

Dholl puri, a delicacy with an Indian origin, has become a staple in Mauritian cuisine.

Dholl puri is an Indian bread that is stuffed with yellow split peas, which are also called dal gram.

This snack can be eaten solo, or it can be accompanied by an assortment of sauces and beans.

The dish was said to have been developed when Indian ancestors in Mauritius tried to recreate parathas, which is Indian stuffed flat bread. Because they could not find some of the ingredients used in creating the bread in India, they were forced to improvise, creating the dholl purri that the residents of Mauritius love.

Samosas are small pastry snacks that usually have spicy mashed potato fillings. Alternative fillings for this snack include cheese, chicken, or fish.

Samosa dough can be easily bought in almost all Mauritian stores. Then all you need to do to enjoy your own “homemade” samosa is to shape and bake the dough and cook the filling.

You can also experiment with the filling – an easy and tempting thing to do in a country that is teeming with different kinds of food and flavors.

You can buy these snacks from street vendors, who keep them hot in steamers.

Samosas are the perfect snacks to take with you as you travel through the many attractions of Mauritius. 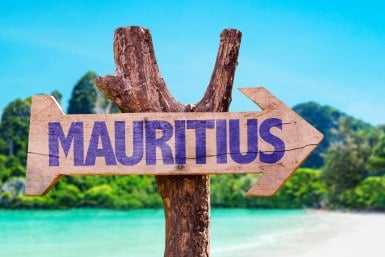 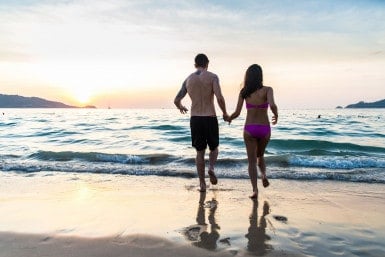 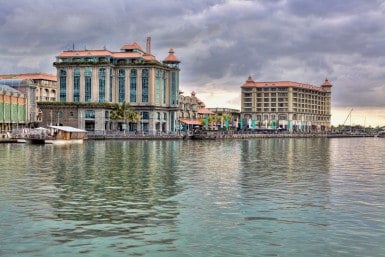