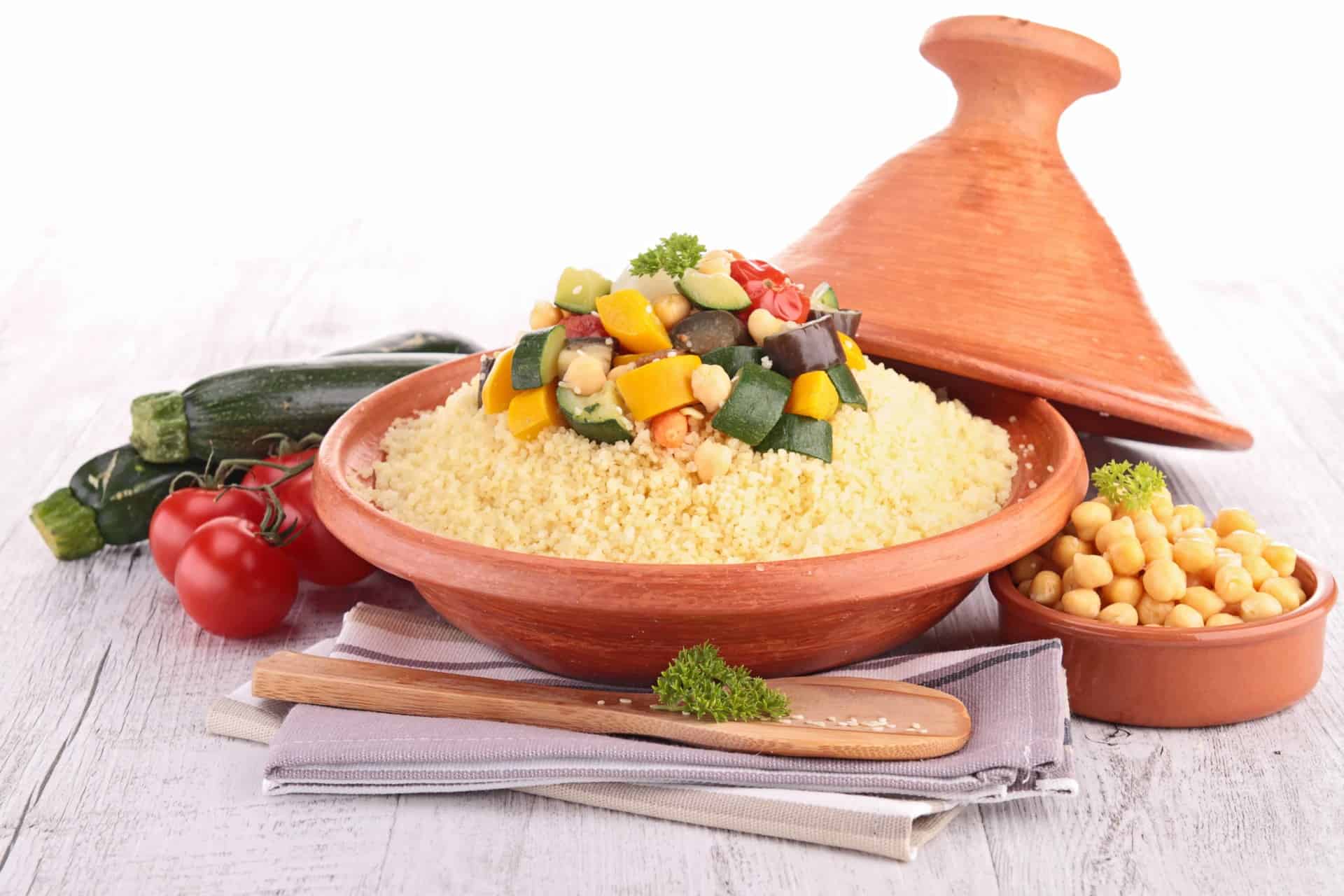 Traditionally, a large number of women would come together to make kuskus in large batches, which will then be stored and eaten over the next few weeks.

Kuskus is not eaten alone; it is usually topped with all kinds of vegetables. On special occasions, it is served with savory cooked meat such as lamb or chicken.

Kuskus can also be eaten as dessert, served alongside dates and honey.

Yassa poulet is a popular chicken dish that is usually eaten during special occasions such as weddings or family reunions.

This originated in Senegal and somehow made it to the different countries in Africa such as Mauritania.

To cook yassa poulet, chicken is marinated in lemon juice for a long time to tenderize the meat. It is simmered in a tasty sauce made with olives and lots of sliced onions. It is usually served on top of white rice.

Thieboudienne is Mauritania’s national dish. It’s made of fish and sweet potato, baked with red sauce made of pureed onions, tomatoes, and chopped pepper. The dish is usually served as a topping for rice or kuskus.

It’s a popular dish in Mauritania because one of its main components is fish and Mauritania is a fishing country. In fact, a lot of people in Mauritania eat thieboudienne every day.

Like many dishes in Mauritania, thieboudienne originated in Senegal.

Mahfe involves cooking meat – which can be lamb, goat, beef, or chicken – in peanut sauce. The sauce is made by crushing peanuts until they release their oils. Tomato paste and ground okra are then added.

This savory dish is often served with white rice.

The locals of Mauritania drink tea any time of the day. Mauritanian sweet tea is simply tea mixed with mint and sugar. It is poured and repoured from its pot – a practice called “tea pulling” – in order to create a thick froth on top.

Mauritanian sweet tea is served after meals and always comes in three cups: the first stands for life, the second for love, and the third for the end of all things, i.e., death, to which we all should come. 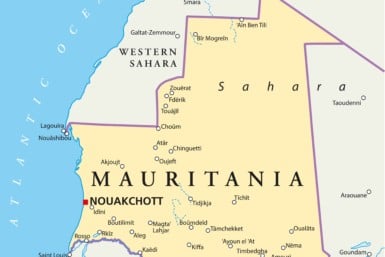 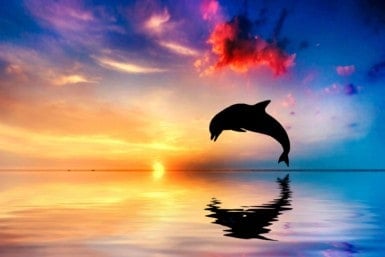 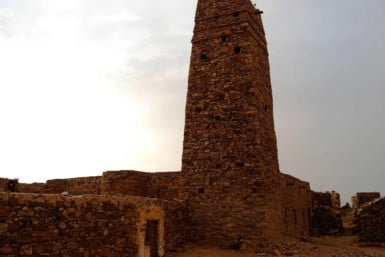