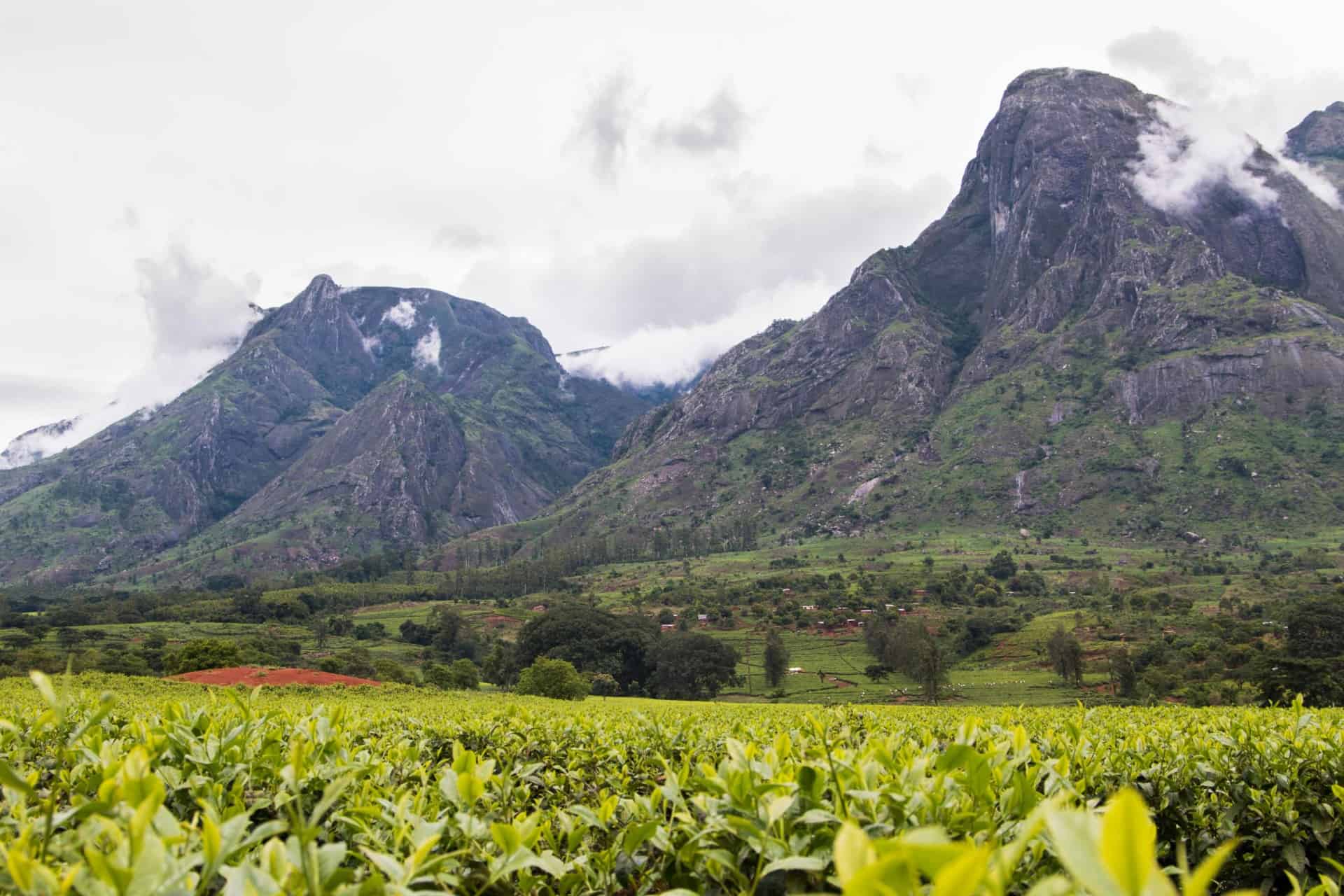 Occupying a long strip of woodland along the east bank of the Shire River, Liwonde National Park offers a one-of-a-kind safari experience.

Here, you can enjoy a boat safari, which runs along the course of the river. Hippos and crocodiles share these waters, and you may count yourself lucky to see these animals as they hunt for prey.

The river attracts a slew of other wildlife such as antelopes, warthogs, leopards, and hyenas. Lions have also taken up residence in the park. Black rhinos, while rarely seen, have been spotted foraging for food.

Birdlife is also flourishing here. The river attracts fish eagles and owls because of the abundance of fish.

The park is about 100 miles from Malawi’s second largest city, Blantyre. It can be accessed by a ferry ride from the town of Liwonde. Accommodations at the Mvuu Lodge and Chinguni Hills Lodge & Camp – both within the park – are said to be exceptional.

Jutting at the tip of a peninsula at the southern end of Lake Malawi is the fishing village of Cape Maclear. The village sits within the Lake Malawi National Park. The park and the surrounding islands have been collectively declared as a UNESCO World Heritage Site.

The park was created to serve as a sanctuary for the rich marine life that thrives in this part of the lake. A number of colorful cichlid species, such as mbuna, are more abundant and varied here than in any other lake on the planet. It is possible to rent a boat and feed the fish by hand.

In Cape Maclear, there is also a large baobab tree that is said to be over 800 years old. According to legend, the famed explorer Dr. David Livingstone gave sermons and speeches to the missionaries under this tree.

The islands off the coast of Cape Maclear remain unspoilt and unpopulated. There are private camps maintained there that offer water recreation activities such as kayaking, sailing, and snorkeling.

Lilongwe is a bustling city of one million people. It is the capital of Malawi and also the main gateway to the country.

While the economic and commercial heart remains in Blantyre, it is worth noting that the capital Lilongwe has its own charms to make it an ideal travel destination.

The city only became the seat of government in 1975, after the country’s first president, Dr. Hastings Banda, decreed that the capital be moved away from Zomba.

The bureaucrats, following the chief’s orders, quickly transformed the city center into a jumble of office buildings, banks, and embassies.

Fortunately, the old town retains much of its rustic appearance. Small wooden houses line the villages, while craft stores, drinking holes, and little cafés draw tourists from the modern areas of the city for a one-of-a-kind Malawi exposure.

The Old Town Mall is where the best quality souvenirs are sold. Check out the African Habitat store for local ornaments and furnishing.

Between the plateau of Nyika and the coast of Lake Malawi is the small town of Livingstonia. Established as a mission station in the late 1800s, the town was named after Dr. David Livingstone, whose death rekindled British support for Christian missions in East Africa.

For 52 years, the mission was run by Dr. Robert Laws. He established a school, which for a time was the best in the region. A university was also planned, but funds were limited.

Isolated and unspoilt, the town has some of the best colonial buildings preserved in the country.

Livingstonia sits on a mountain plateau, at 900 meters above sea level. The cool breeze and the panoramic view of Lake Malawi should be reason enough to visit. All buildings are made of red bricks, and the dusty, tree-lined streets invite tourists to have quiet strolls.

The Old Stone House, the former residence of the Law family, has been converted to a rest house and museum.

The Nyika National Park is the largest and oldest wildlife preserve in Malawi. Established in 1965, the park has a land area of 3,200 square kilometers.

It covers the entire Nyika Plateau, which extends from Livingstonia, near the coast of Lake Malawi, to the country’s borders with Zambia. The plateau features various landscapes such as rolling hills, dense pine forest, and grasslands that bloom with flowers during the rainy season.

Nyika, which means “where water comes from,” is slightly wetter than the rest of the country. During the rainy season, 200 species of orchids are in full bloom there.

The mountain vegetation also attracts a number of antelopes – and where the antelopes are, there the big cats will be. It is said that the park also has the densest population of leopards in Central Africa.

Nyika’s allure comes from the fact that it could be explored in different ways. Whether you explore it on foot or on bike or even on horseback, the plateau offers so much wildlife to see and enjoy. 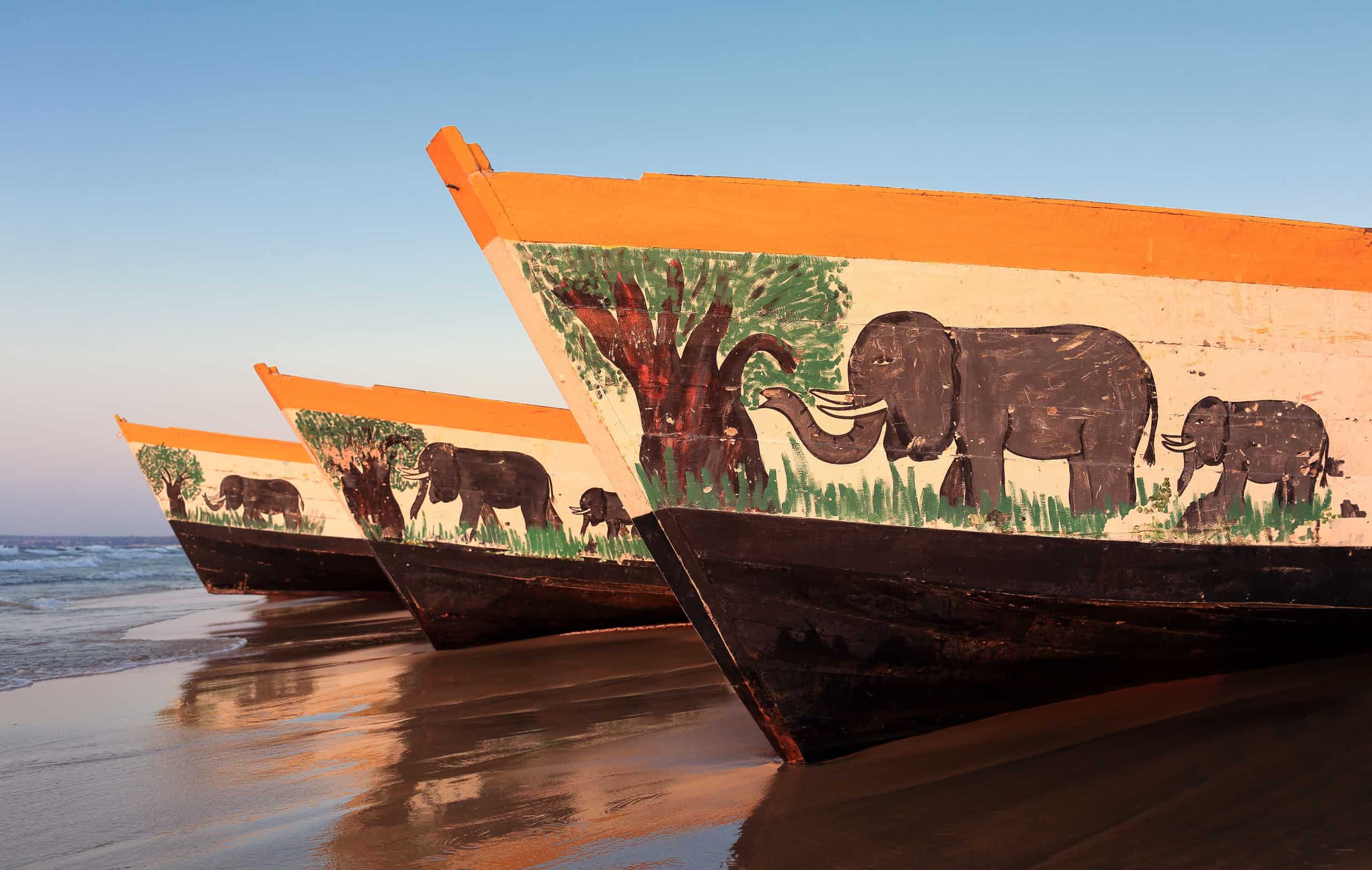 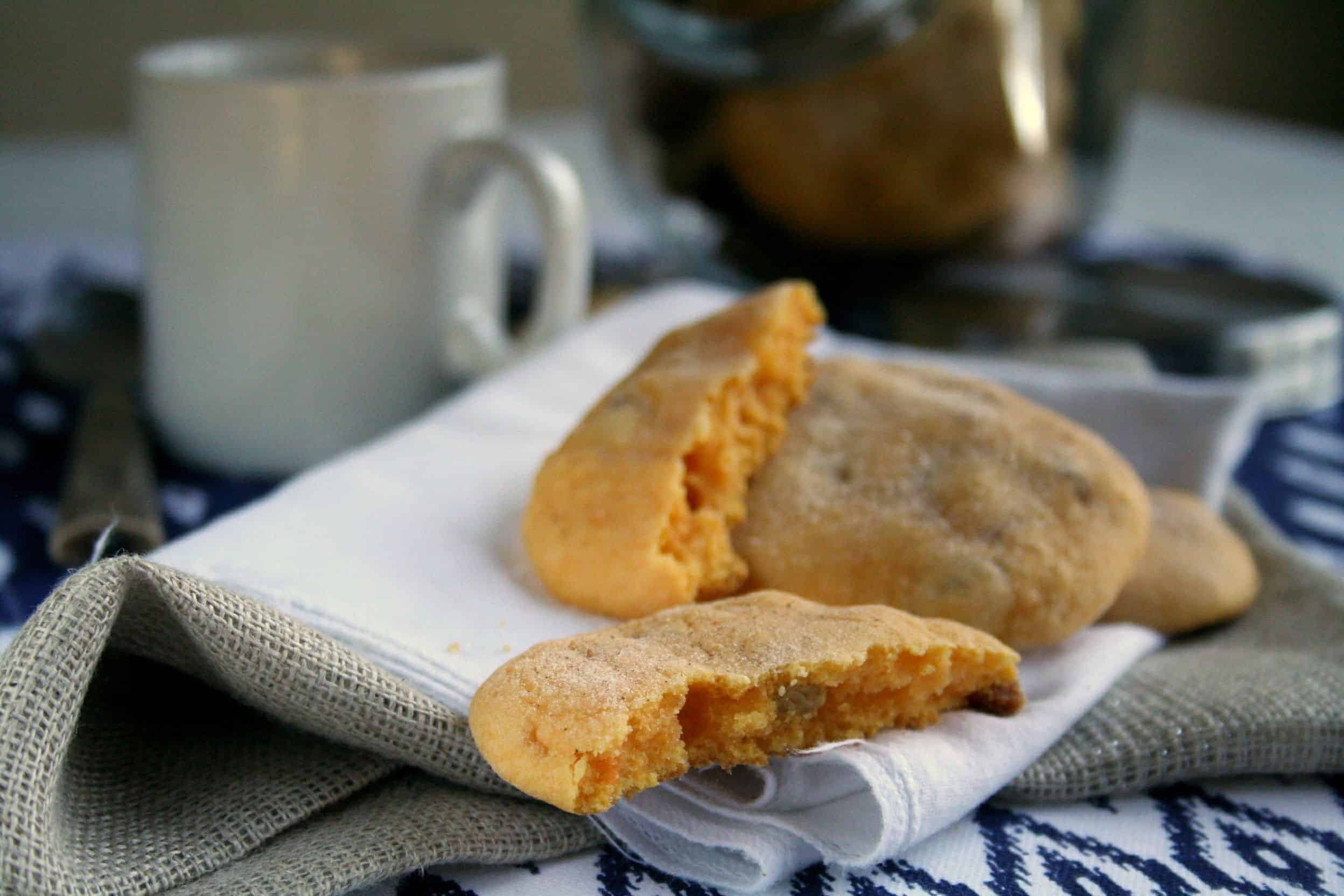 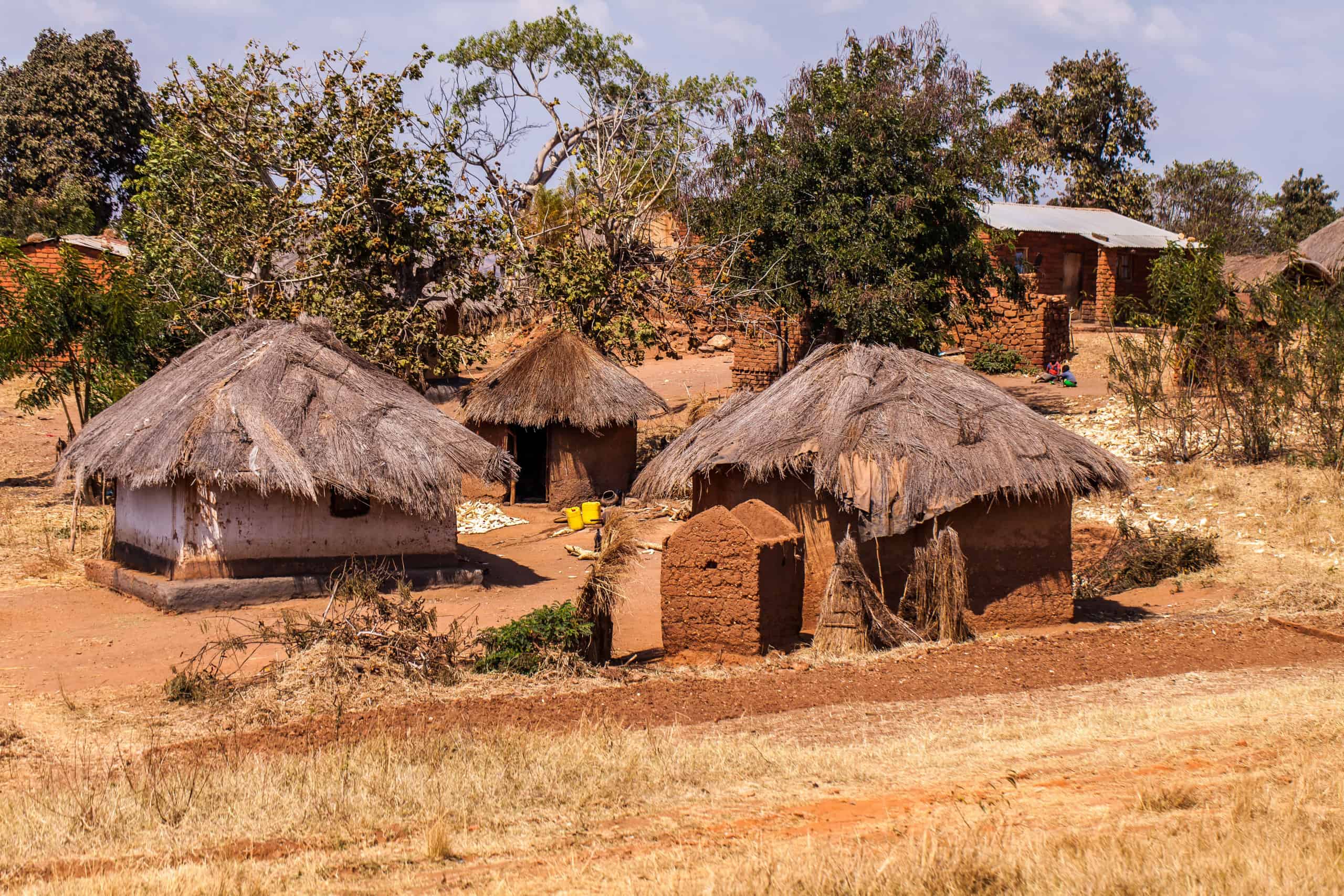 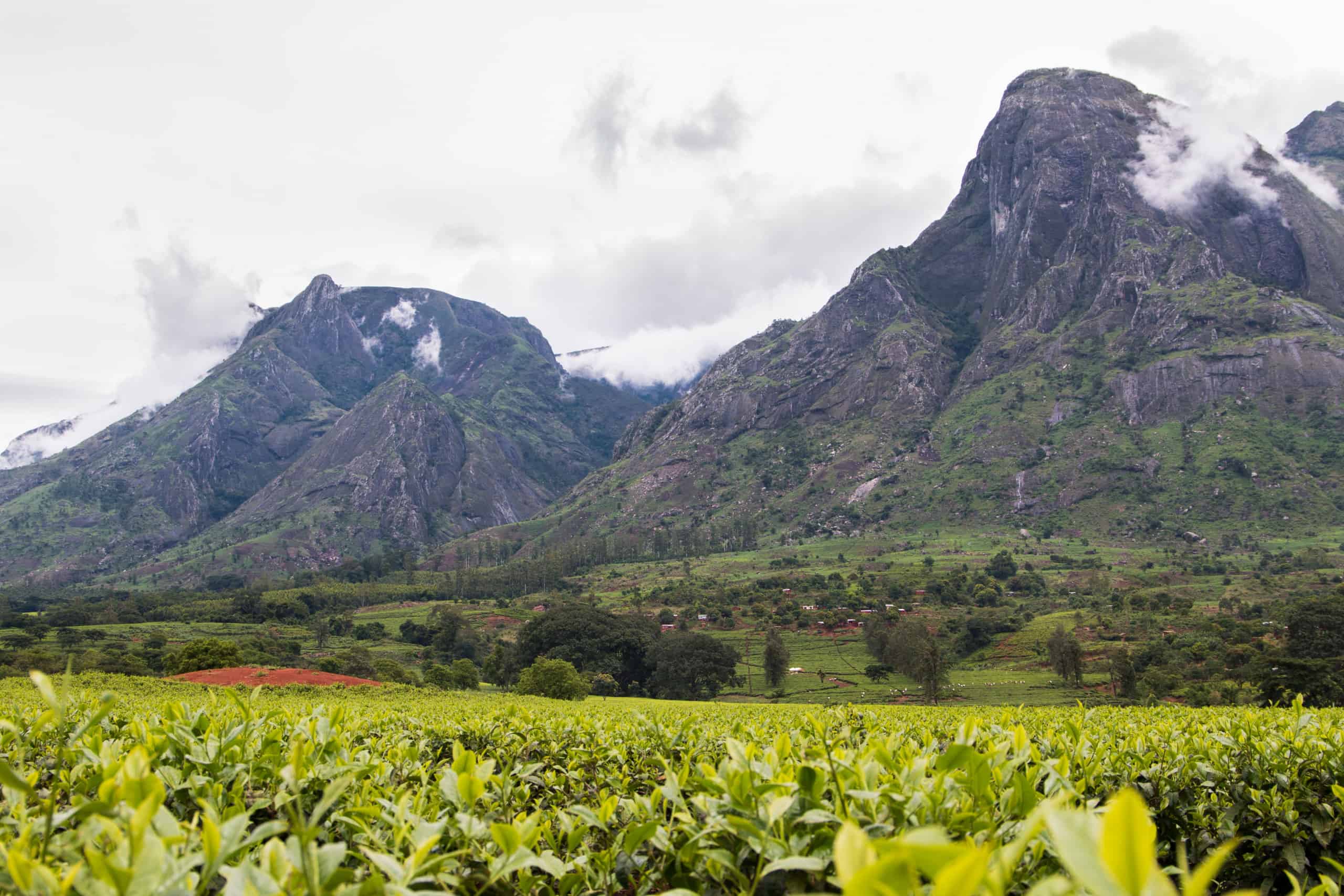