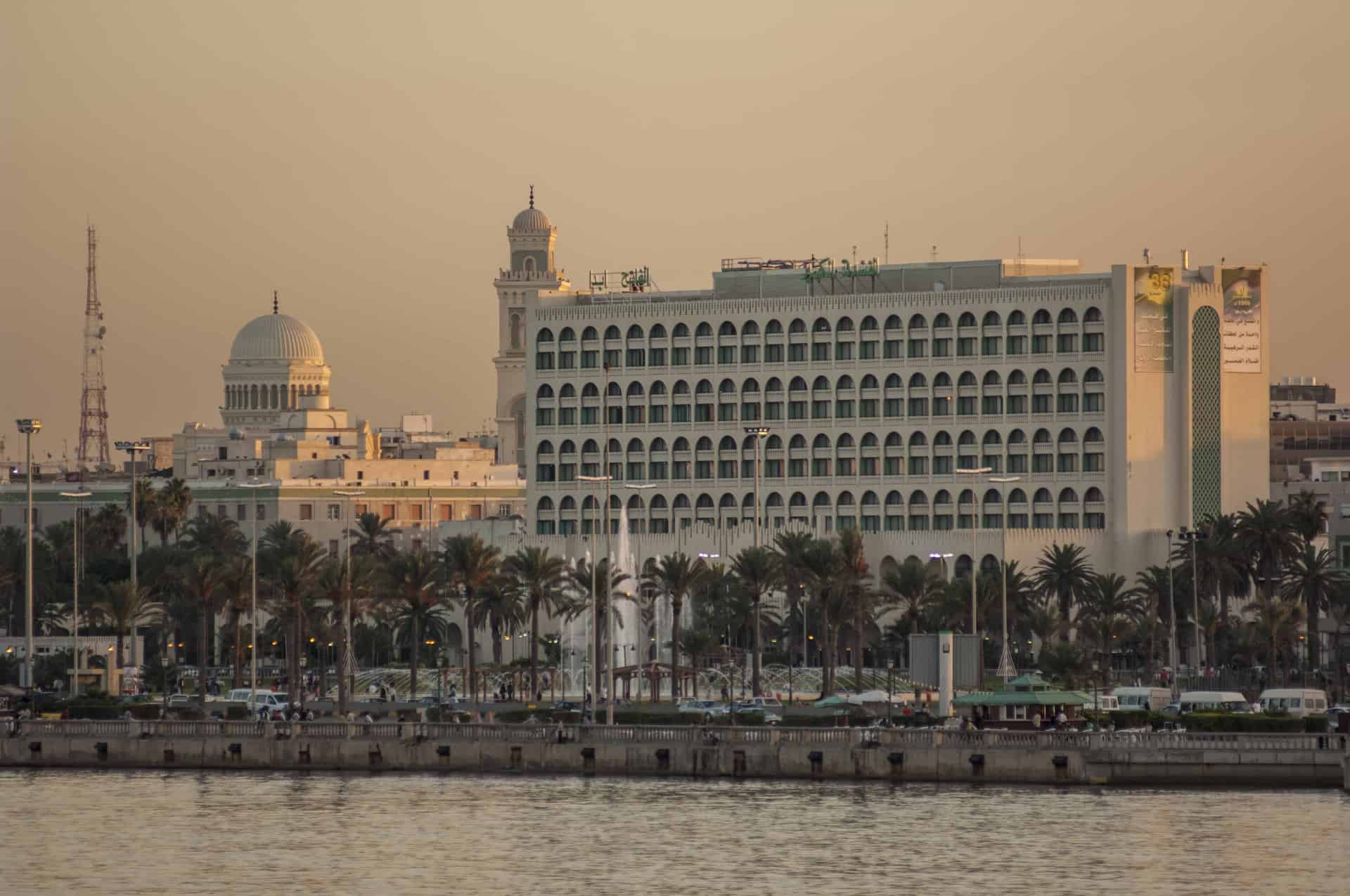 Almost 90% of Libya lies in the Sahara Desert, so expect the landscape to be dry and arid. Rain seldom falls, and when it does, the showers tend to be brief. However, you can enjoy a Mediterranean climate along the coast.

The best time to travel to Libya is between November and April. Aside from this period having a much cooler climate, this is also the time when the oases bloom with flowers. The country’s average temperature in these months ranges from 15 °C to 30 °C (59 °F to 86 °F).

Aside from the Muslim holidays, which take place according to the date set in the Islamic calendar, other public holidays being observed in the country are the Libyan Independence Day (independence from Italy) on December 24 and Liberation Day from Muammar Gaddafi, celebrated on October 23. The old oasis town of Ghadames holds a festival commemorating Tuareg culture every year. People gather to feast, dance, and sing traditional songs. The festival is held during October, but the exact date changes every year. 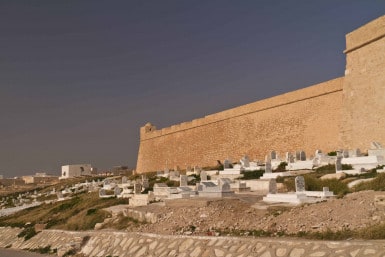 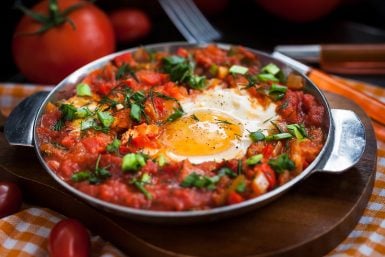 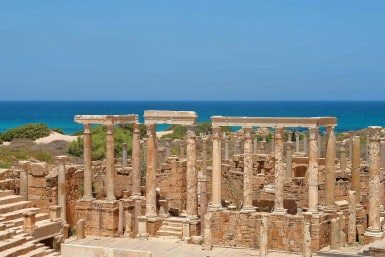 What to do in Libya