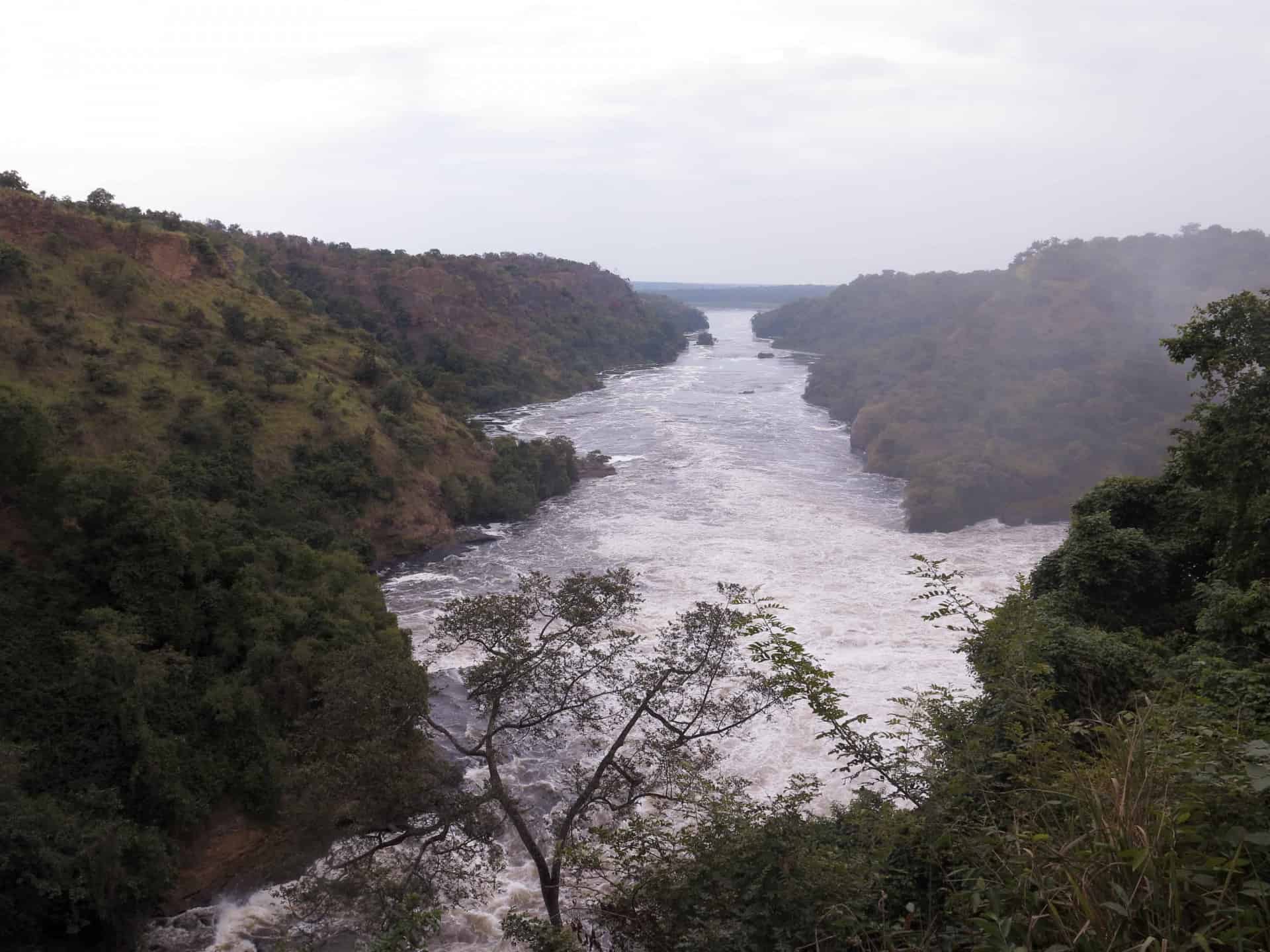 When to go to Gabon

Gabon is often described as having an equatorial climate with high humidity. It has two basic seasons: wet and dry.

For your travelling comfort, it is best to visit the country during the dry season, from June to September. This is also the time when the whales flock to the country’s waters, so you’ll have more interesting things to see in Gabon during this time period than at any other time of the year.

Wet season in Gabon begins in October and ends in May.Rain pours in November, then takes a short break, coming only occasionally in December and January.Heavy rainfall resumes in February.

In one year, the country usually receives around 260 mm of rain.January is the country’s hottest month.Average temperatures in Libreville peak at 31 °C (73°F).

Rain or no rain, the humidity in Gabon remains high.The average annual humidity in this country is 84.2%. 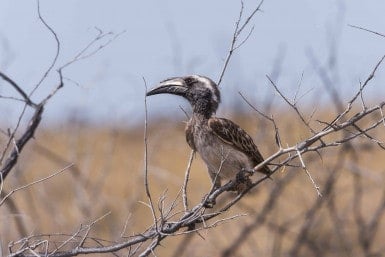 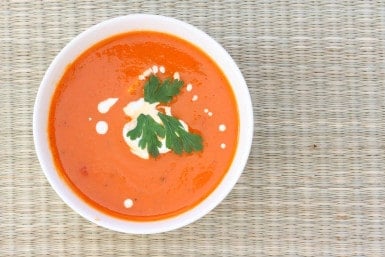