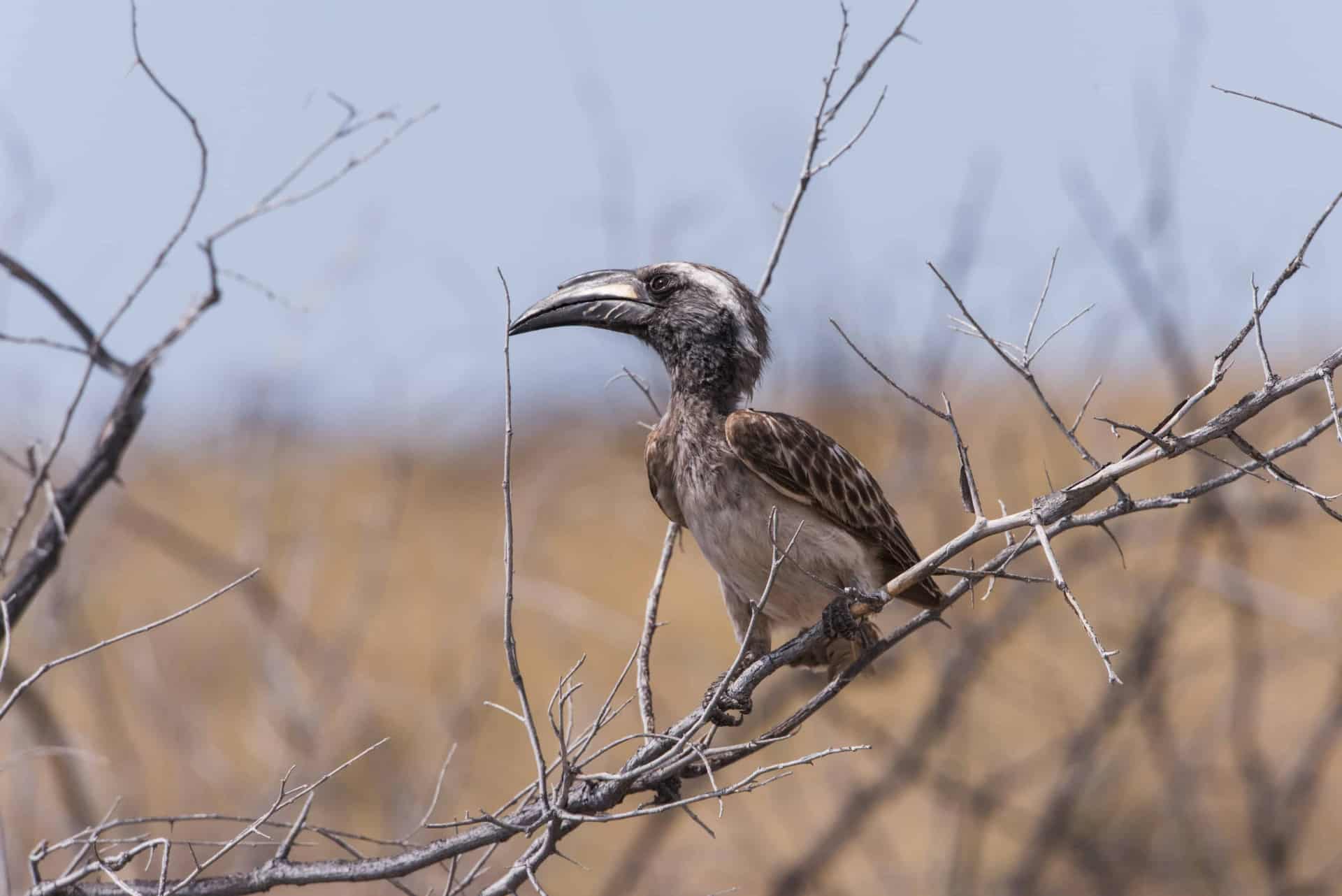 1. Around 85% of Gabon’s land area is still covered by rain forests.

2. Around 11% of Gabon’s land area has been declared a protected zone for wildlife and forest conservation.

4. From November to April, as many as 550 female leather back turtles could come up to Mayumba National Park’s shores in a single night to nest.

8. Gabon’s economy relies largely on its oil reserves–which estimates say will run out by 2025. 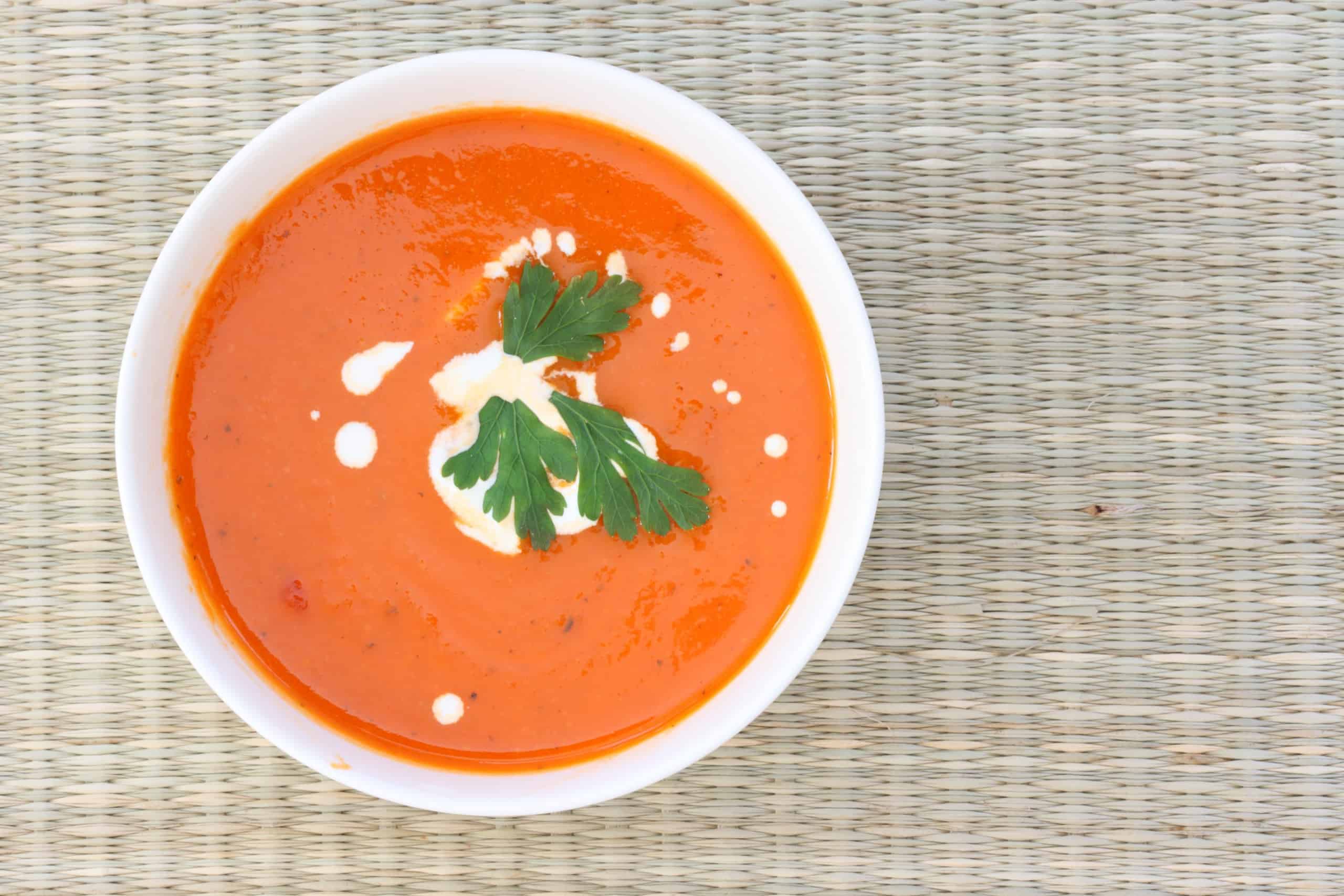 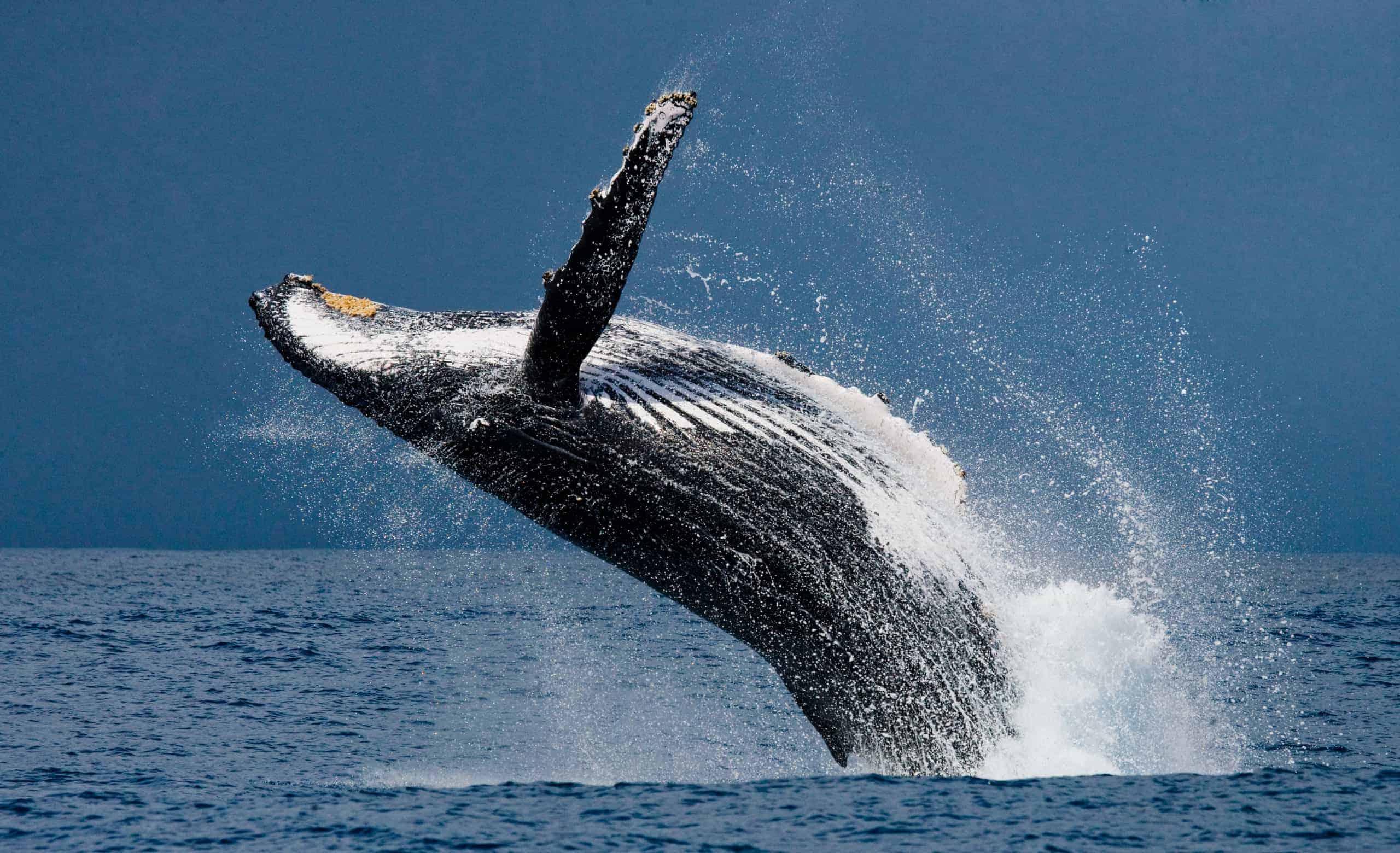 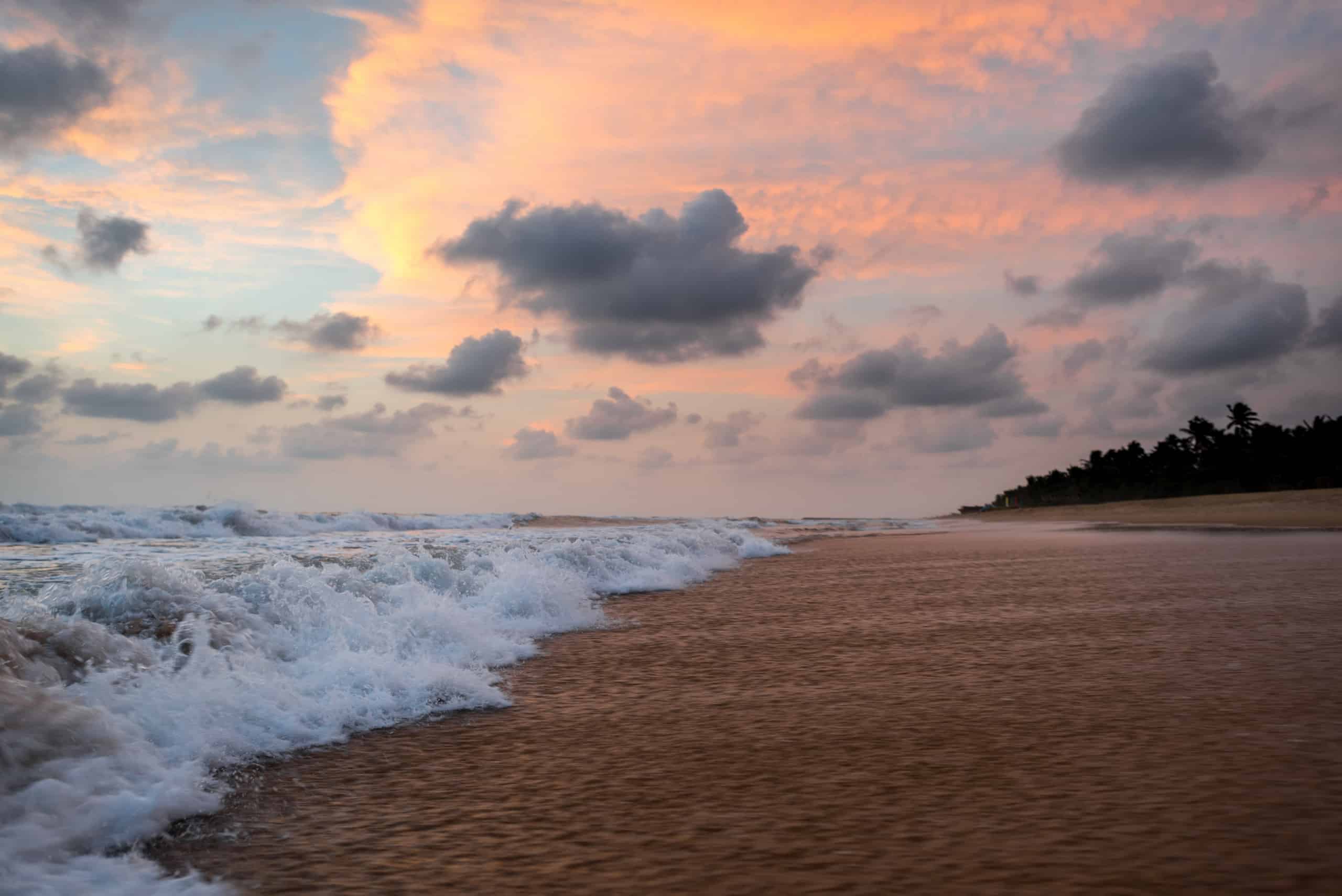 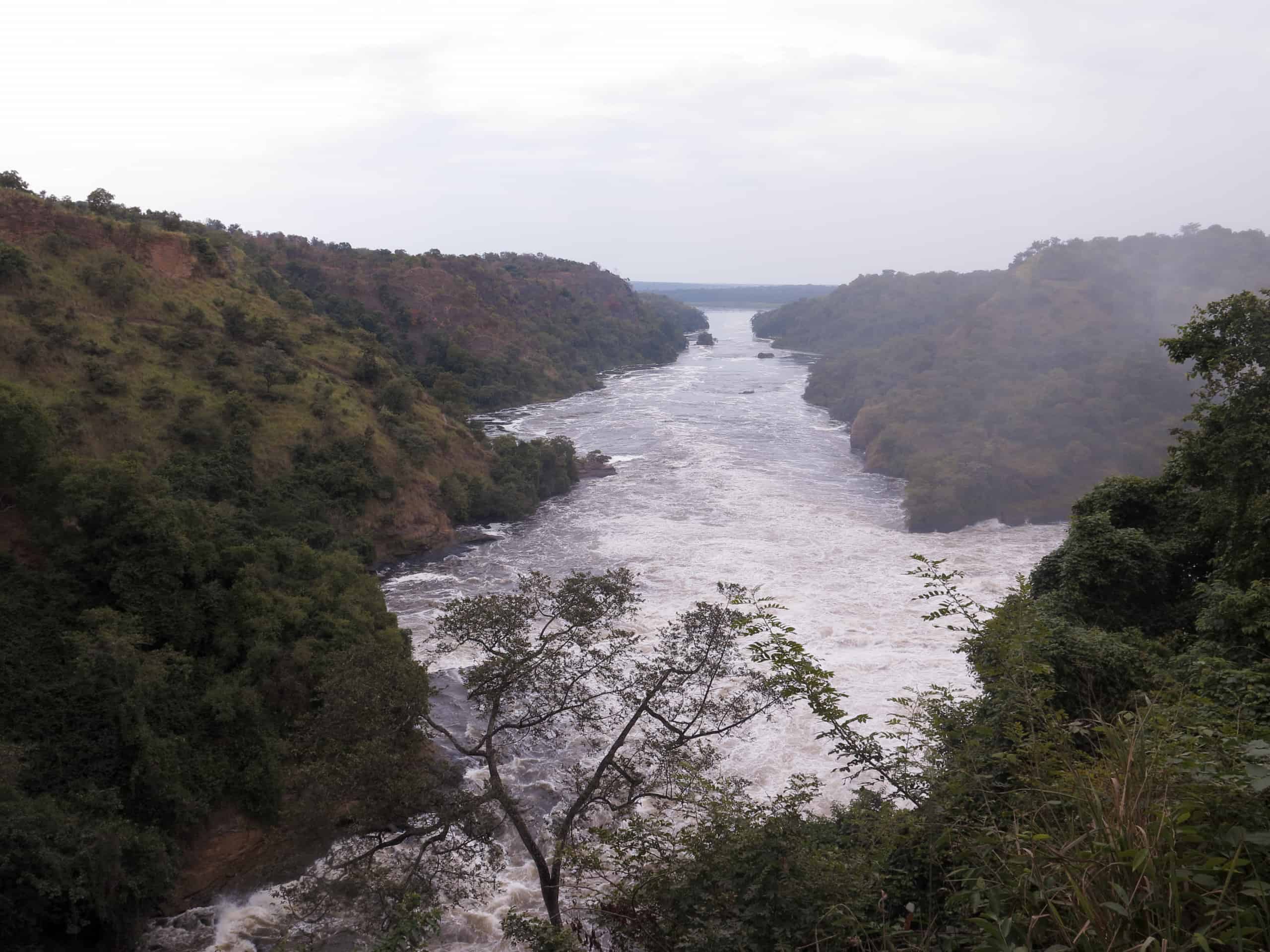