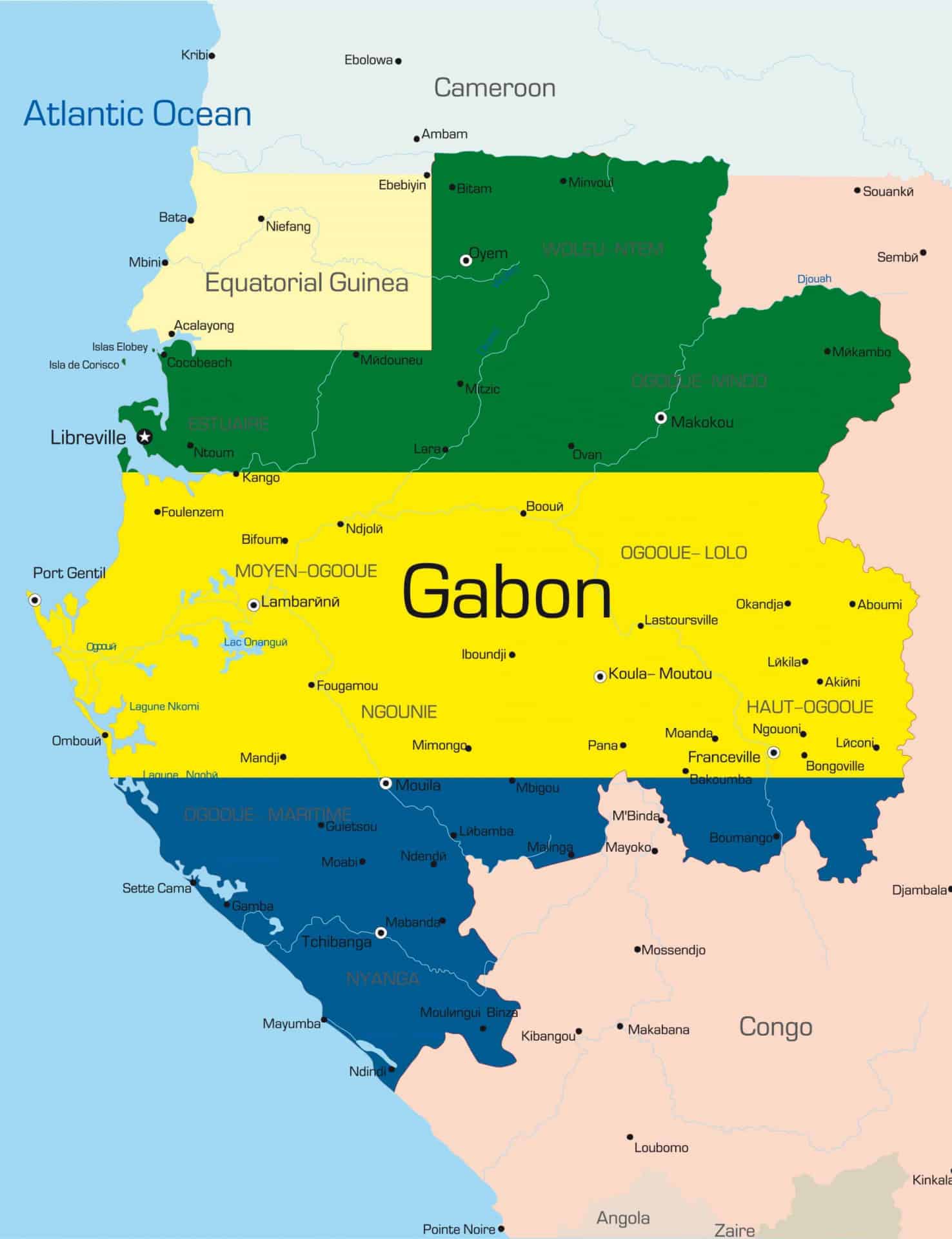 The Gabonese Republic, or Gabon, is a west central African state that shares borders with Cameroon in the north, the Republic
of Congo in the south and east, Equatorial Guinea in the northwest, and the Atlantic Ocean in the west.

There are two things that Gabon is best known for: its natural resources and its tribal art.

It has been said that the Fang masks of Gabon has influenced some of the world’s greatest sculptors and painters: André Derain, Georges Braque, Constantin Brâncuși, and Pablo Picasso.

We could describe the masks as having elegant lines and a fascinating combination of muscular vigilance and childlike proportions–but words cannot really do justice to things that were meant to be seen rather than described. The only way you can truly understand the charm of Gabon’s
art is by seeing them for yourself.

The second defining characteristic of Gabon is its wildlife. In 2002, Gabon’s late President Omar Bongo Ondimba had the foresight to sign a declaration that effectively turned around 10% of his country into a national park.

Today, Gabon is a land of pristine forests and beaches. It is a place where humpback whales, lowland gorillas, and the critically endangered leatherback turtles are found in abundance. It is one of the world’s last frontiers. It may be of interest to note that President Omar Bongo Ondimba was a di ctatorial president, who remained in office for 42 years until he died in 2009.

Today, Gabon’s president is elected to a 7-year term, but there are no limits to reelection, so another president-for-life is entirely possible.

The Gabonese come from diverse ethnic groups (at least forty), the largest of which is the Fang group. Nearly 32% of Gabon’s people speak the Fang language as their mother tongue. Due to France’s several decades of presence in the country, around 80% of the Gabonese can speak French.

A vast majority (over 85%) of the Gabonese are Christians. Twelve percent
of the country’s residents are Muslim–most of them are foreigners.
Among the locals, the Muslim population is at 1%. The rest of the population practice other religions or no religion at all.

Gabon sockets hold 220-240 Volts of energy. Their primary socket types are types C, E, and F, which all accommodate two round pins. Bring adaptors and voltage converters for your gadgets if necessary. 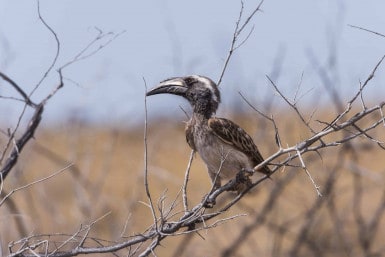 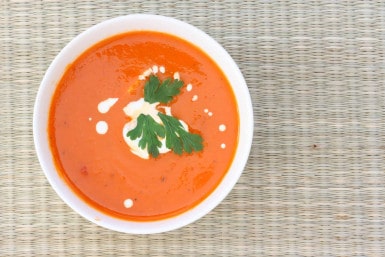 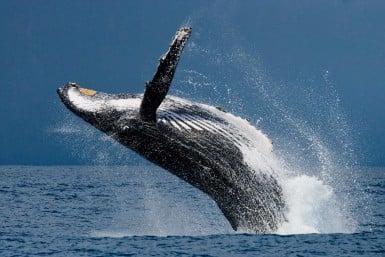 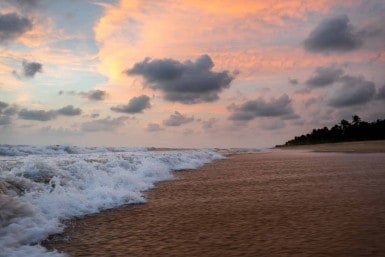 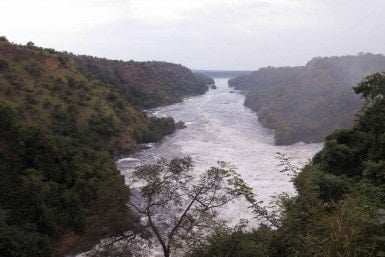 When to go to Gabon