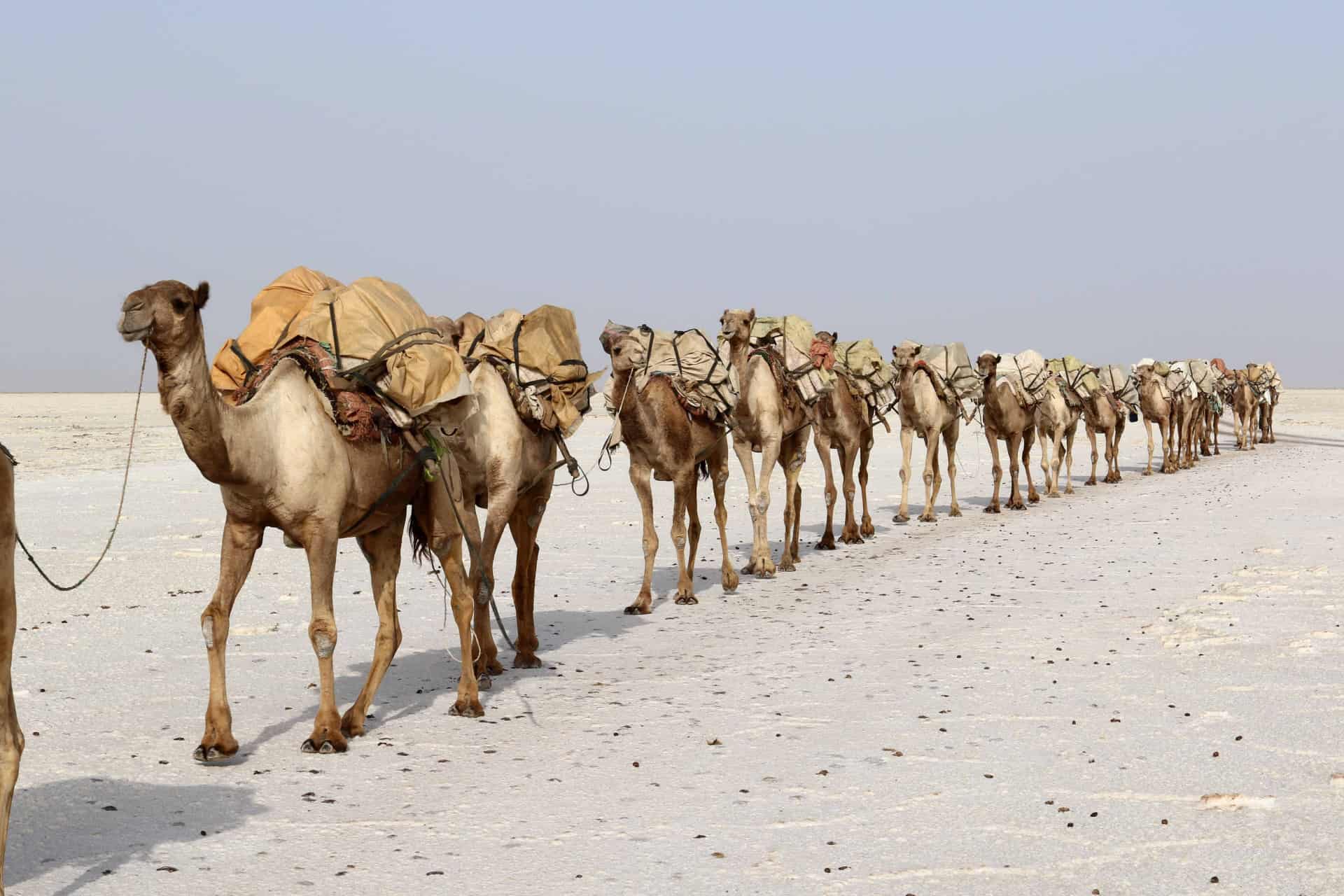 2. Lac Assal is the saltiest lake outside of Antarctica. It is even saltier than the famous Dead Sea.

3. The only way water goes out of Lac Assal is through evaporation. The salt, however, is actively extracted for both personal use and commercial trade by the residents and nomads near the lake.

4. Lac Assal is the lowest point in all of Africa. It is the third lowest in the world, after the Sea of Galilee and the Dead Sea, both found in Israel.

5. Lake Abbe is located in the same area where the famous Australopithecus skeleton Lucy was found in 1974 – the Afar Depression.

6. Christmas in Djibouti is celebrated not on December 25 but on January 7, as is the practice of many Orthodox Christian churches.

7. The nation’s favorite pastime is qat chewing. Qat is a medicinal plant with mild narcotic properties.

8. Qat, arguably the favorite plant of Djibouti, is banned in many European countries but – as of 2011 – not in the United Kingdom.

10. The Somali and Afar tribes of Djibouti are some of the very first Africans to adopt the Islamic religion. 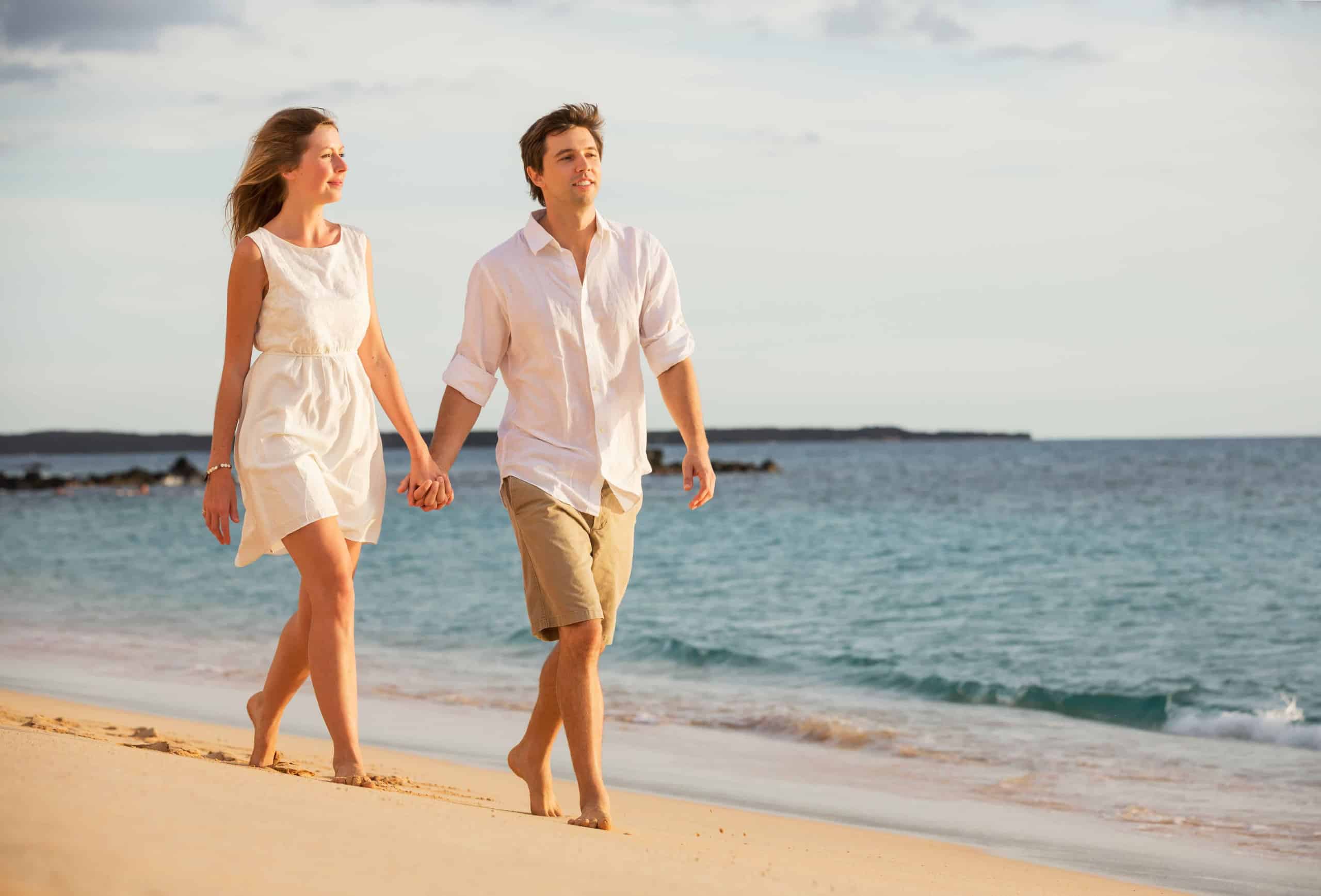 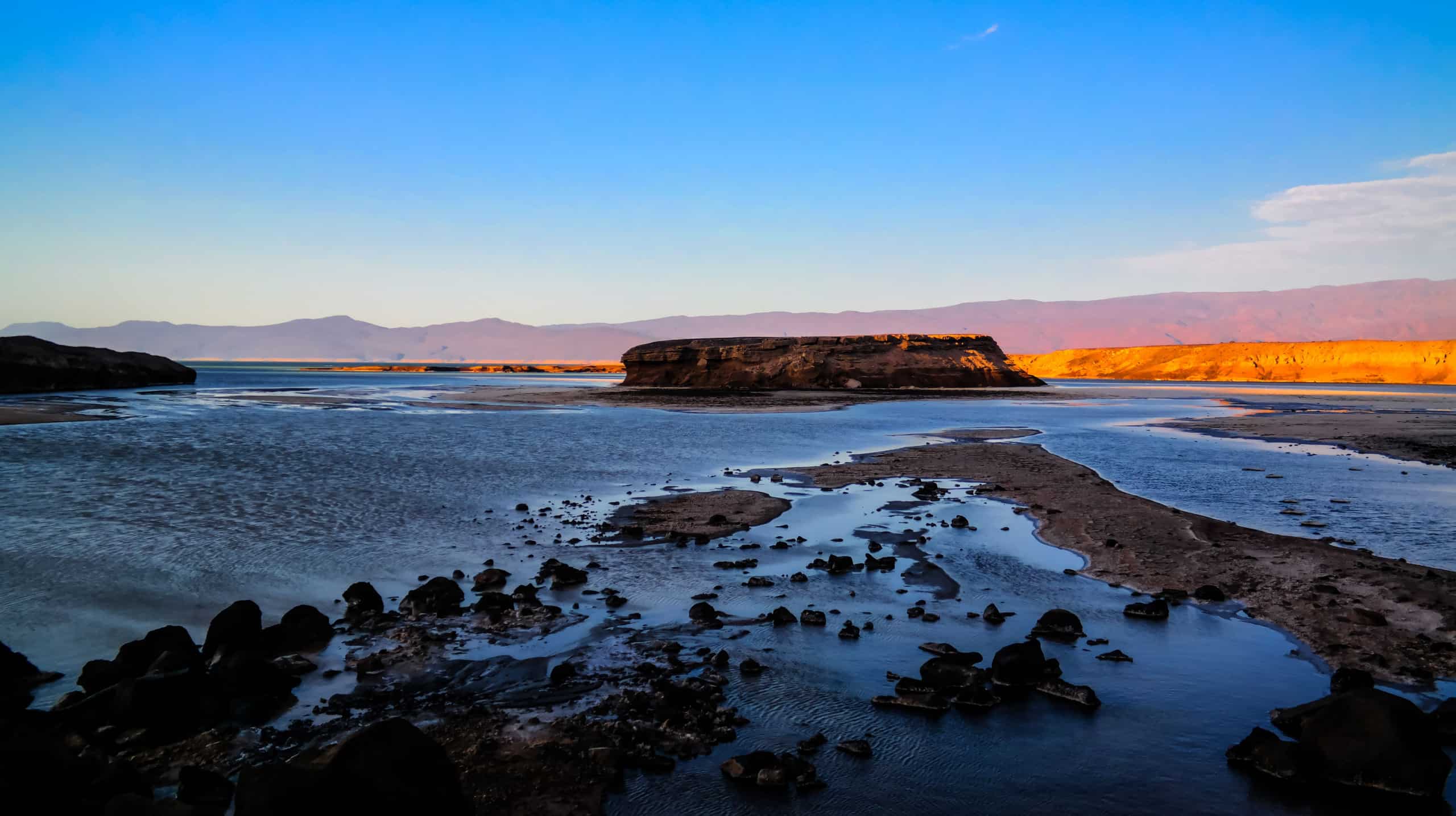 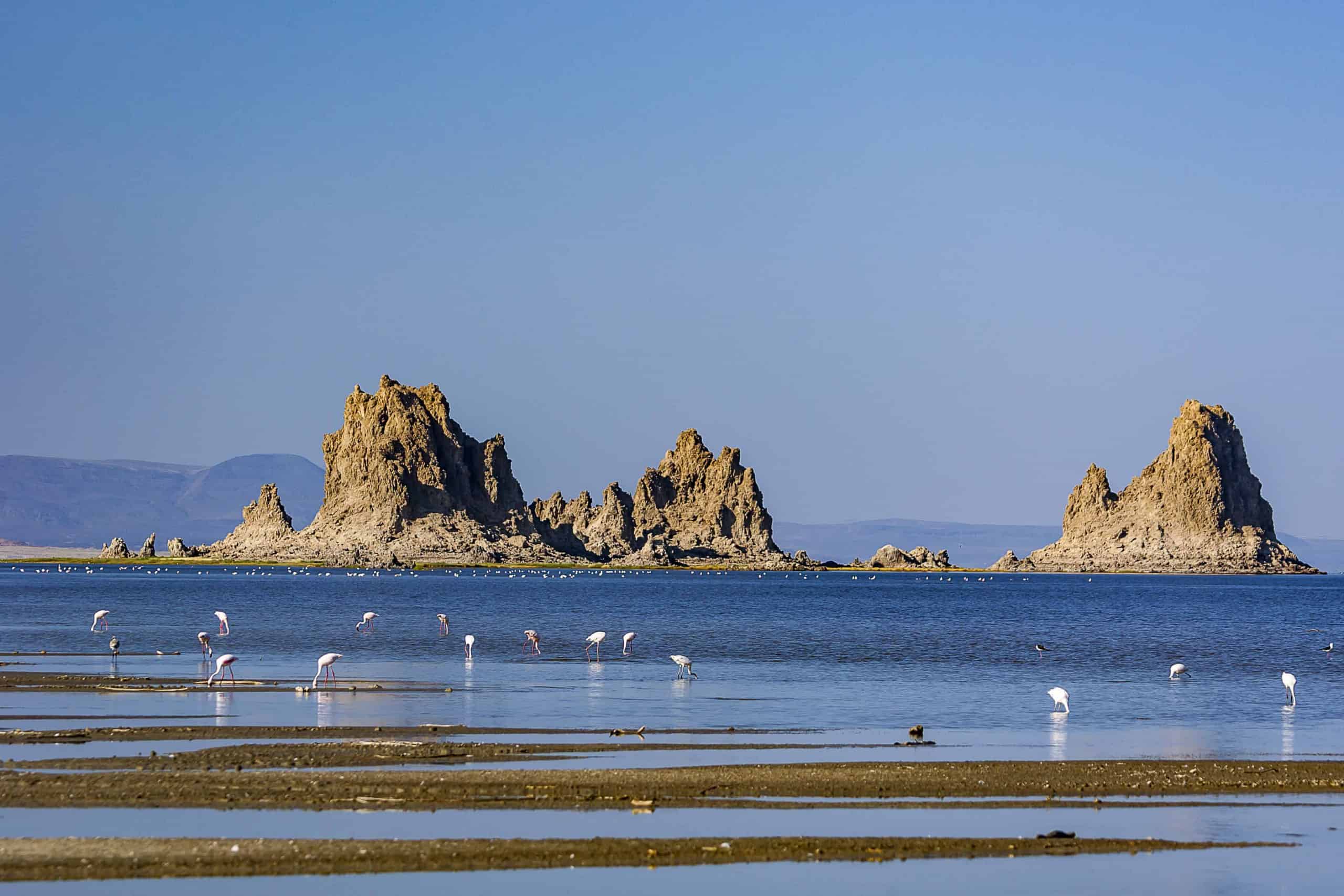 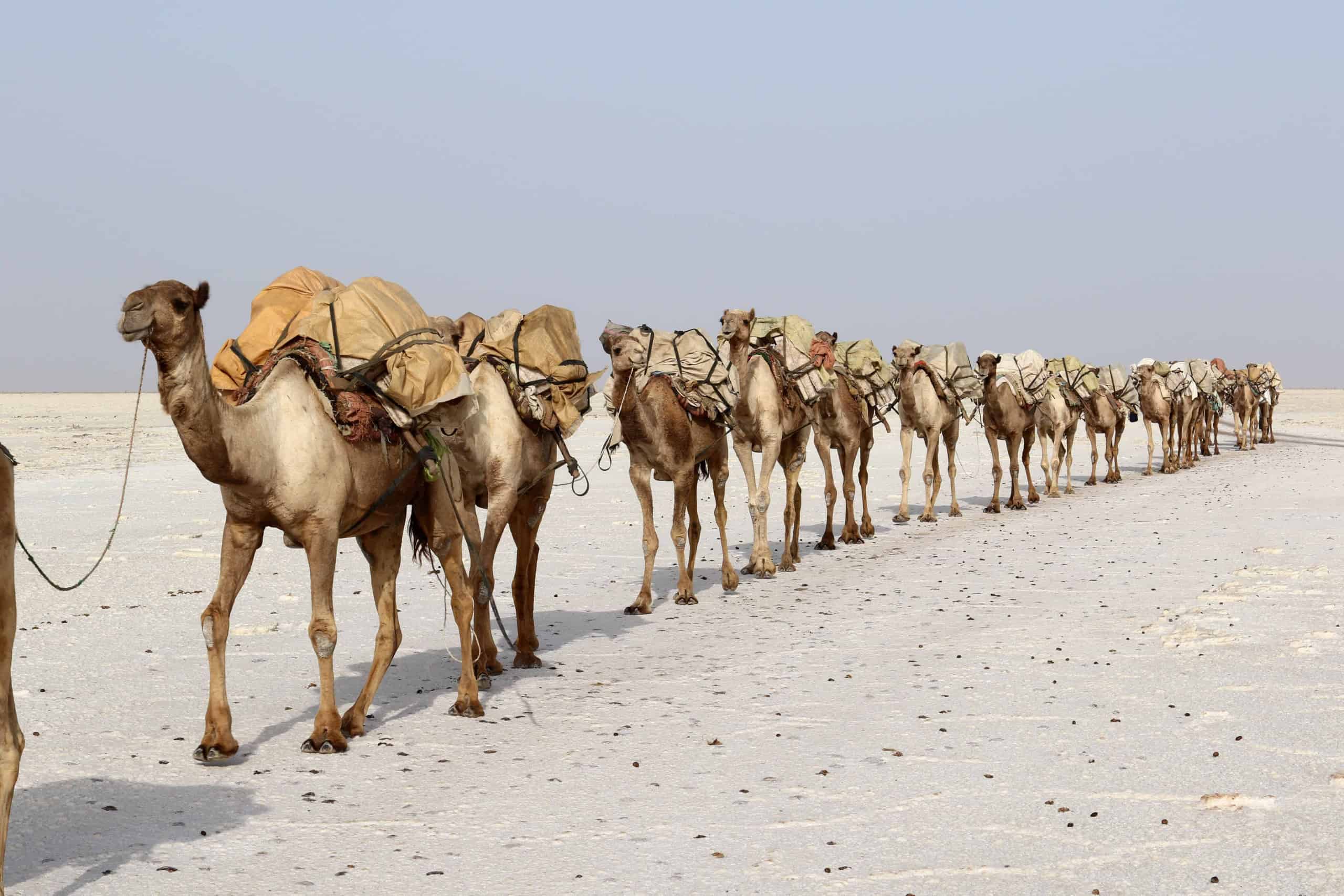