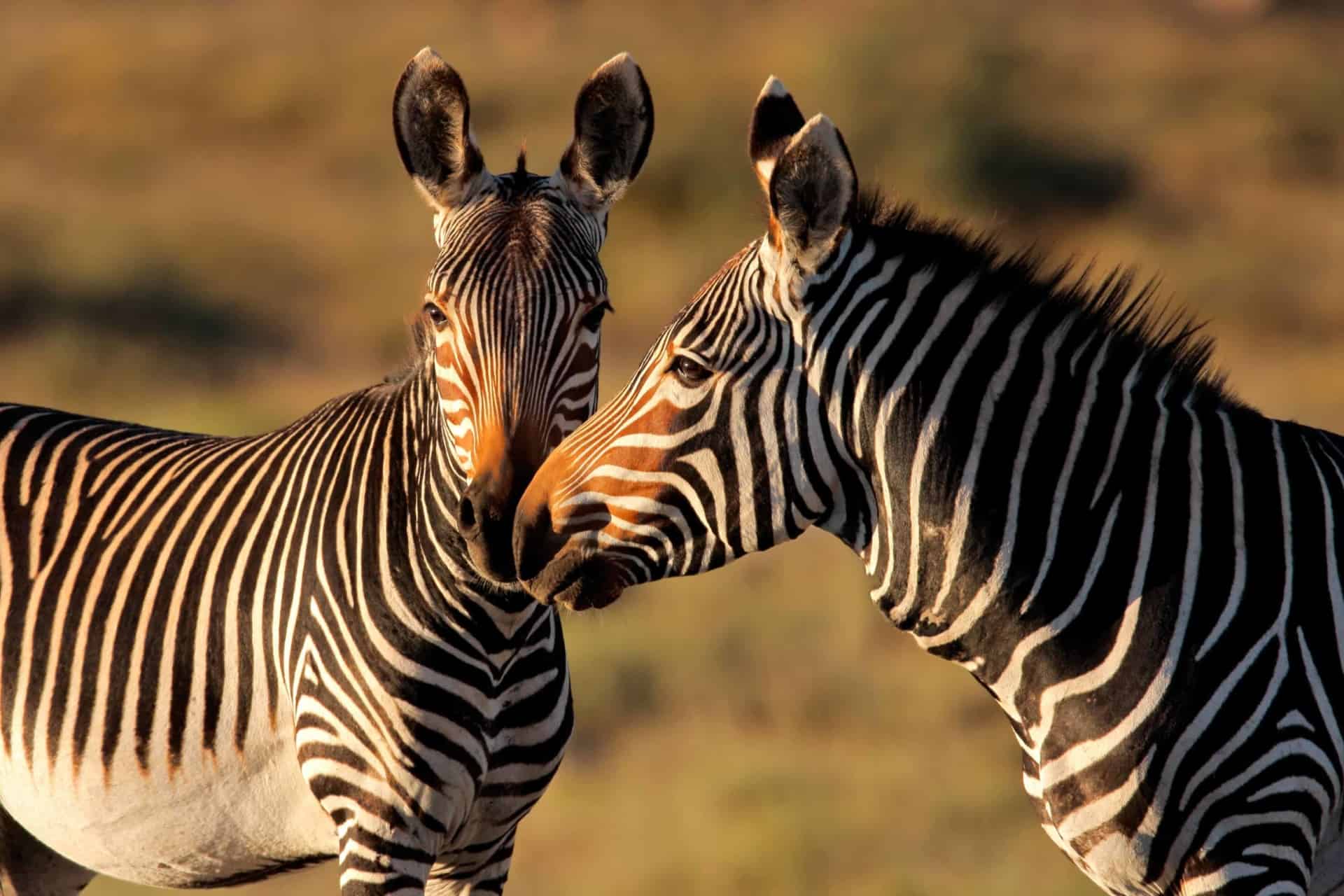 When to visit the Democratic Republic of Congo

The Democratic Republic of Congo straddles the equator. One-third of its land lies on the north and two-thirds on the south.

Dry and wet seasons are the only two weather patterns in the country. In the north, heavy rains are common from April to October. In the south, the monsoon season begins in November and ends in March.

Close to the equator, torrential rains and thunderstorms are part of the daily weather. The sun hardly shines during the day. Most of the water is absorbed by the jungle, while runoffs spill into the Atlantic.

If you wish to visit the DRC, it’s best to schedule your arrival during the dry season. In the south of the equator, summer runs from April to October. The opposite occurs in the north: the sun begins to shine by December, and thunderstorms become more frequent by March.

Because the DRC is located along the equator, the climate is very hot and humid. Average highs approach 30°C (90°F) across the country. However, expect cooler weather along the eastern highlands.

Public holidays and celebrations are few, but this doesn’t mean the Congolese don’t know how to celebrate. Among the festivals and national holidays observed in the country are the Journés Congolaises de Théâtre pour et par l’Enfance et la Jeunesse, a six-day children’s theater festival held in May; Independence Day on June 30; and the Kimbaguist sect’s Christmas Celebration on May 25. 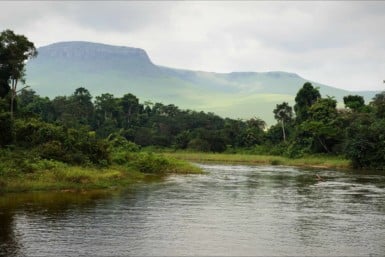 Ten interesting facts about the Democratic Republic of Congo 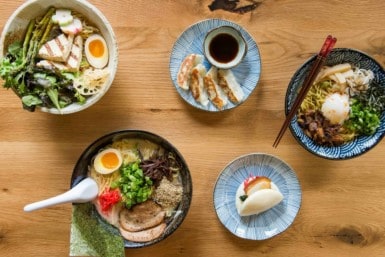 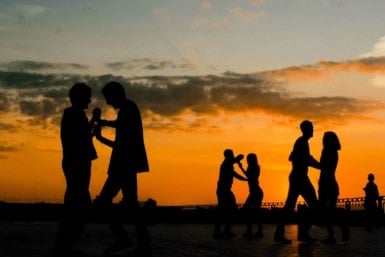