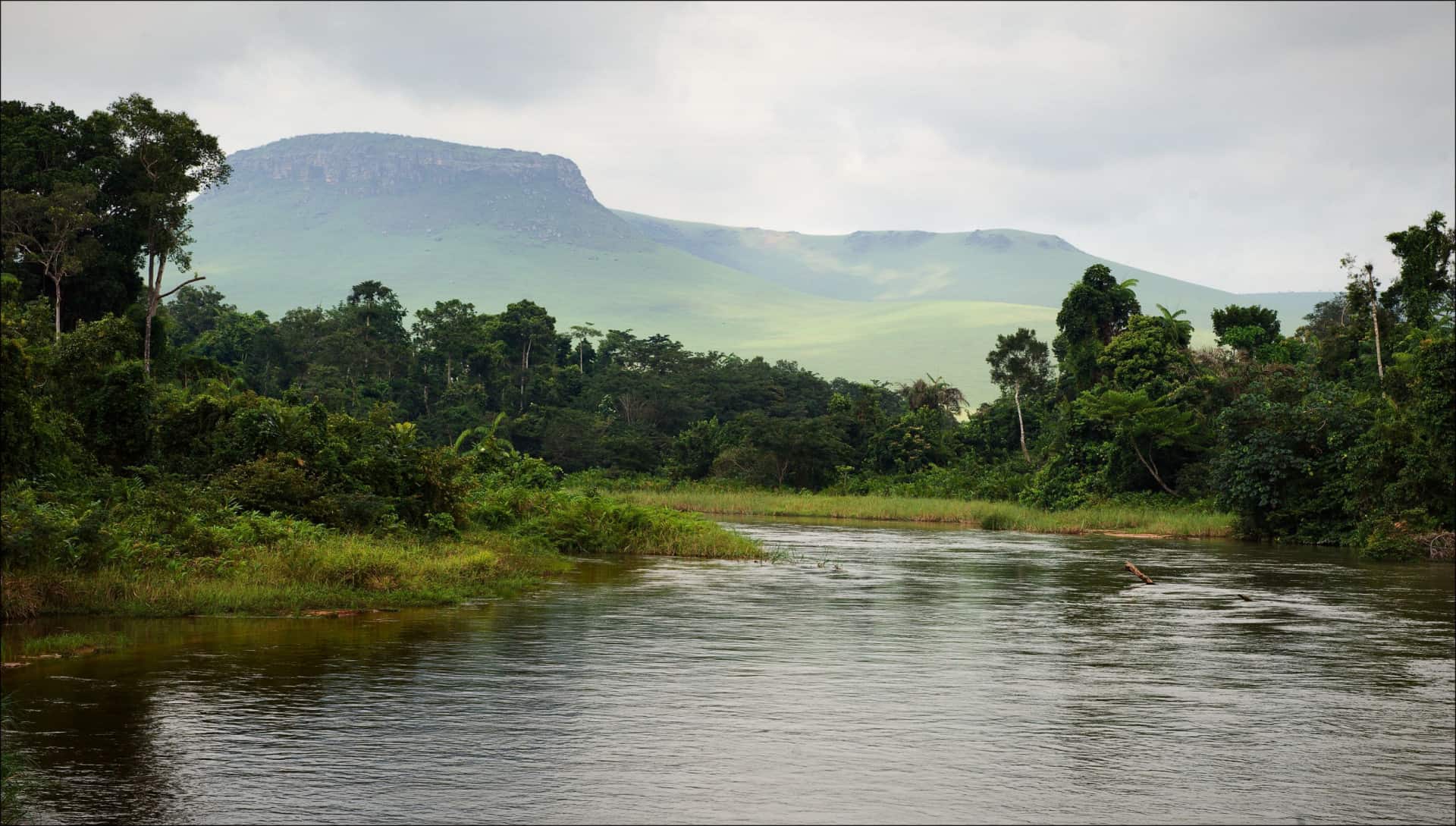 1. Taking pictures is ill advised. Locals get very upset, for they believe that “capturing a person’s image” removes his spirit.

2. The Belgians brew one of the best beers in the world. But the Congolese won’t let their beer-guzzling ex-masters take all the credit. The Simba beer is not only big in taste, its bottle – which is often rundown and bears a crude lion logo – is nearly twice the size of most beer bottles around the world. Those who have tasted the beverage claim it has a bready flavor. And there are even those who say that it has a better taste than the more popular Budweiser.

3. Despite being a poor and conflict-ridden country, the DRC boasts a space program. Privately financed by the Développement Tous Azimuts (DTA), with significant government support, the Troposphere rockets are expected to send cargo to outer space in the near future.

4. Belief in witchcraft is so common that children are sometimes accused of being witches. Some of these kids get beaten, and others are even killed. But most become homeless after families abandon them in the streets.

5. At 2,344,858 square kilometers, the DRC covers a land area larger than the combined territories of Spain, France, Germany, Sweden, and Norway. Congo is the second largest country in the African continent.

6. Kinshasa and Brazzaville in the next-door Republic of Congo are the closest capital cities in the world (with the exception of Vatican City and Rome). A bridge across the Congo River still needs to be constructed to connect the two political centers.

7. The great apes, such as the bonobos and the eastern lowland gorillas, can be found only in Congo. Both species are endangered due to pollution, deforestation, and bush-meat trade. It’s possible that these creatures – the closest primate links to humans – may become extinct in a decade.

8. Mobutu Sese Seko, the DRC’s second and longest-reigning leader, was so corrupt that he chartered a Concorde airplane to take his family from his hometown in Gbadolite to Paris for shopping trips. He had even decreed the construction of a large runway to accommodate such plane at the expense of his starving people.

9. Because of two devastating civil wars and decades of economic stagnation, ATMs began appearing in the DRC only in 2010.

10. The DRC used to have a very strange form of currency. It’s called the Katanga cross. The metal is made of copper and is shaped in the form of an X. A single Katanga cross, which was used for trade in the 19th and early 20th centuries, could buy 10 kilograms of flour and six chickens. Double the cross and it could buy a gun. 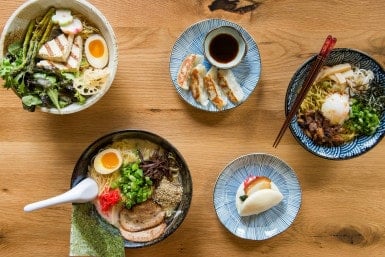 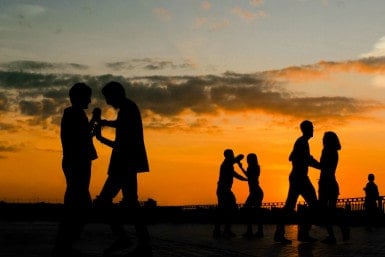 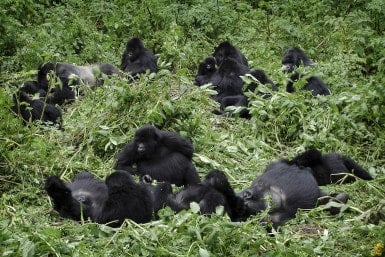