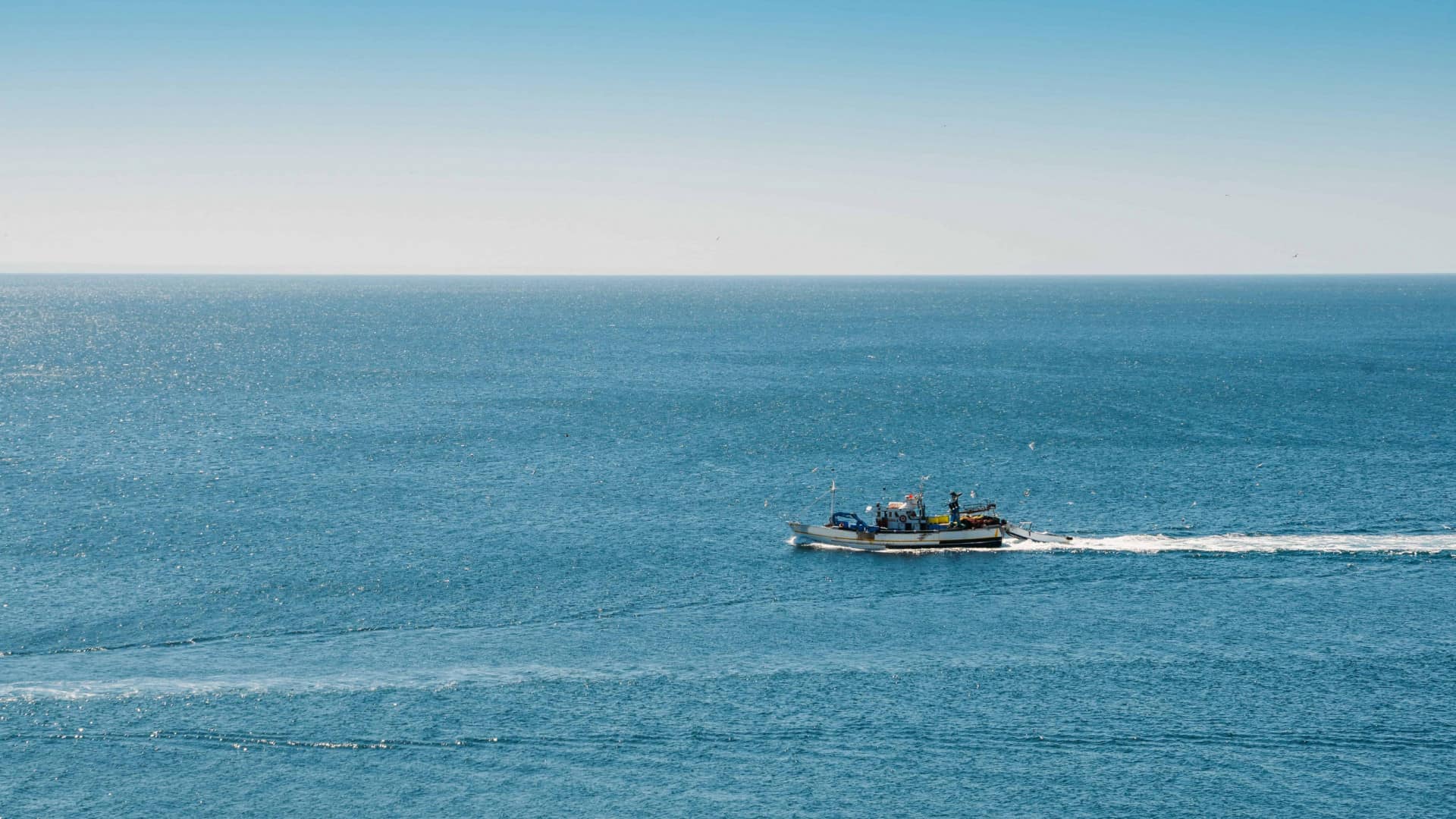 1.  “Canary Islands” was named after dogs, not canaries. The name was derived from Insula Canaria, a Latin term which means Island of the Dogs.

2.  It is said that the Guanches, the original inhabitants of the Canary Islands, worshipped dogs and mummified their remains.

3. The flag of Tenerife is almost identical to the flag of Scotland: both feature a diagonal white cross on a blue background.

4. Some researchers say if the Cumbre Vieja volcano in La Palma island erupts, it could trigger a landslide that would create a mega-tsunami in the Atlantic Ocean.

5. Mount Teide, in the island of Tenerife, is the third highest volcano in the world.

6. Mount Teide is also the highest point in the Spanish territory.

7. With its 2.8 million visitors annually, the Teide National Park is one of the most visited national parks in the world.

8. The waters of the Canary Islands are the home of the endangered loggerhead turtle, the largest hard-shelled turtle in the world.

9. The Canary Islands is the only place in Spain where volcanic eruptions have been recorded in modern times.

10. Beatriz de Bobadilla – widow of Hernan Peraza and, later, wife of Alonso Fernandez de Lugo, who conquered Tenerife and La Palma – was rumored to have been the lover of Christopher Columbus and, before her first marriage, of Ferdinand of Castille, King of Spain. 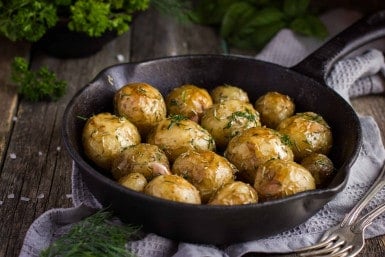 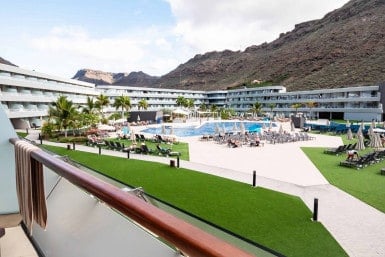 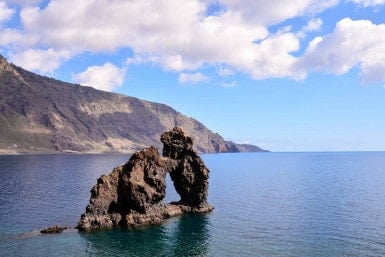