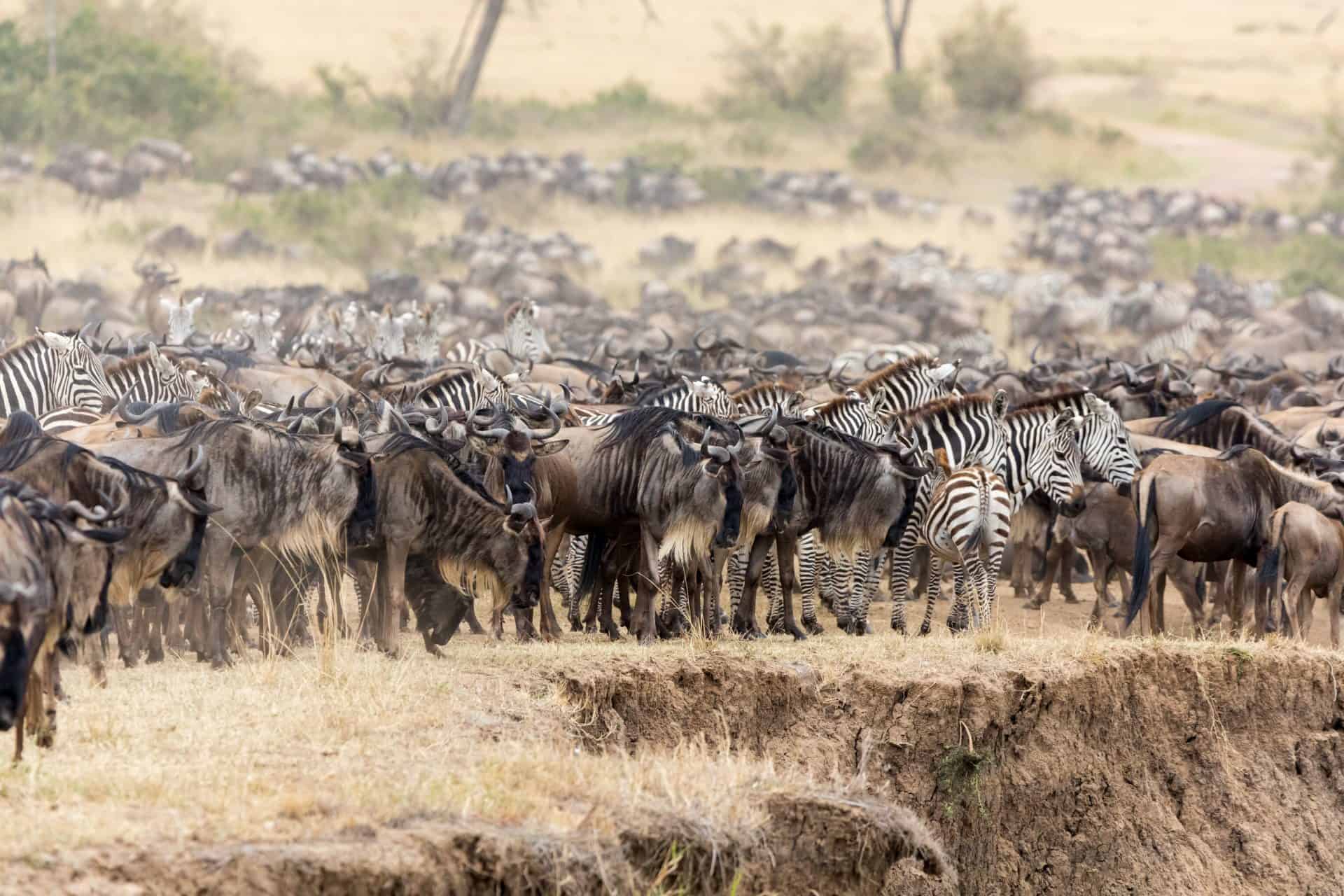 The Moremi Game Reserve is a national park inBotswanathat has received several commendations. One of these awards is the title of being the “best game reserve inAfrica,” conferred by the African Travel and Tourism Association at Indaba, the premier tourism fair in South Africa.

The Moremi Game Reserve is the first African reserve that was put up by the local residents, who were alarmed at the depletion of wildlife in the lands that they lived in.

The Batawana people of Ngamiland were led by Chief Moremi III’s wife to take the initiative of proclaiming the area as a protected area in 1963.

The reserve holds significant importance because it is the only officially protected zone of the Okavango Delta. It also believed to be one of the most beautiful wildlife reserves not just in the continent of Africa but in the whole world.

Visiting the Moremi Game Reserve is an imperative part of any tourist’s experience in Botswana. The rich and diverse ecosystem is unlike any other wildlife reserve you can see in the area.

Observe how crafts are made

The crafts that you can purchase inBotswanaare unique and intricately made. These crafts reflect the culture of the country, allowing you to take a piece ofBotswanahome with you.

In some places such as in the tourism capital of Maun, you may be able to see these crafts being handmade right on the street or in the store.

Watching the craftsmen create their products is a joy. It is amazing to see the skill by which they are able to make these items, using only materials that they can gather within the area.

At the Makgadikgadi Pans Game Reserve, a wildlife reserve sized 3,900 square kilometers (1,506 square miles), tourists may have the opportunity to witness one of the most massive and powerful animal behaviors – herd migration.

During the wet season, herds of zebras and wildebeest start their migration. Their destination is the Boteti region in westernBotswana, and they get there through traveling as one big herd.

Tourists who are fortunate enough to witness this migration will see the grace by which these animals move, which mildly offsets the almost-frightening effect of the huge mass of the herd.

Safaris are popular all over the continent ofAfrica. An African safari is one of the major reasons why tourists visit, hoping to immerse themselves in the natural beauty that the continent is known for.

InBotswana, one kind of safari that is popular among tourists is the horseback safari. The horseback safari aims to combine the convenience of the driving safari, where tourists don’t walk but are driven around the reserve, and the intimacy of the walking safari, where there are no windows and doors separating the tourist from what the reserve offers.

Tourists that go on horseback safaris are accompanied by safari guides, who are also on horseback. While traveling by horse around the wildlife reserve, the guide will be telling you all about the reserve, the animals you come across, and other information that you will find very interesting.

VisitingBotswanaisn’t complete without going on a safari, and going on one while on horseback is a unique way for you to do so.

TheChobeRiversupports life for a lot of animals. Many of these, such as the hippos and crocodiles, along with a massive number of water birds, can be seen up close by taking theChobeRivercruise.

TheChobeRivercruise takes you on a ferry through the calm waters of theChobeRiver. The cruise gives tourists another vantage point from which they can appreciate the animals nearby and the beautiful scenes that can be viewed.

On the cruise, a guide will tell you all about the animals you encounter, the sights you see, and the other things that you need to know about theChobeRiver.

You don’t have to worry about your safety as the ferry is very sturdy and the route you will take is safe for the cruise. 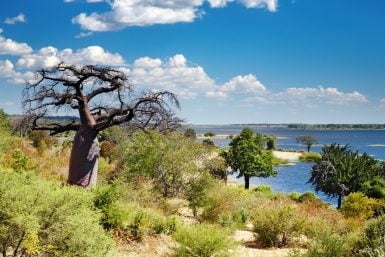 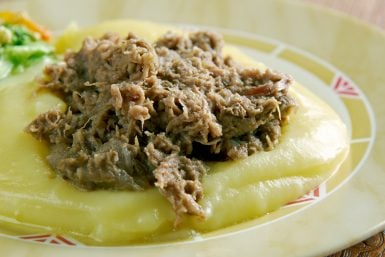 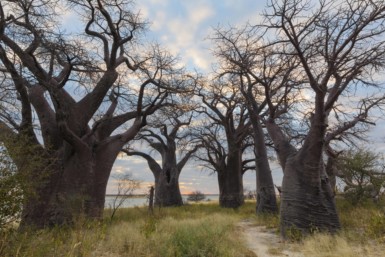